The Sydney Monorail was a single-loop monorail in Sydney, that connected Darling Harbour, Chinatown and the Sydney central business and shopping districts. It opened in July 1988 and closed in June 2013. There were eight stations on the 3.6 kilometre loop, with up to six trains operating simultaneously. 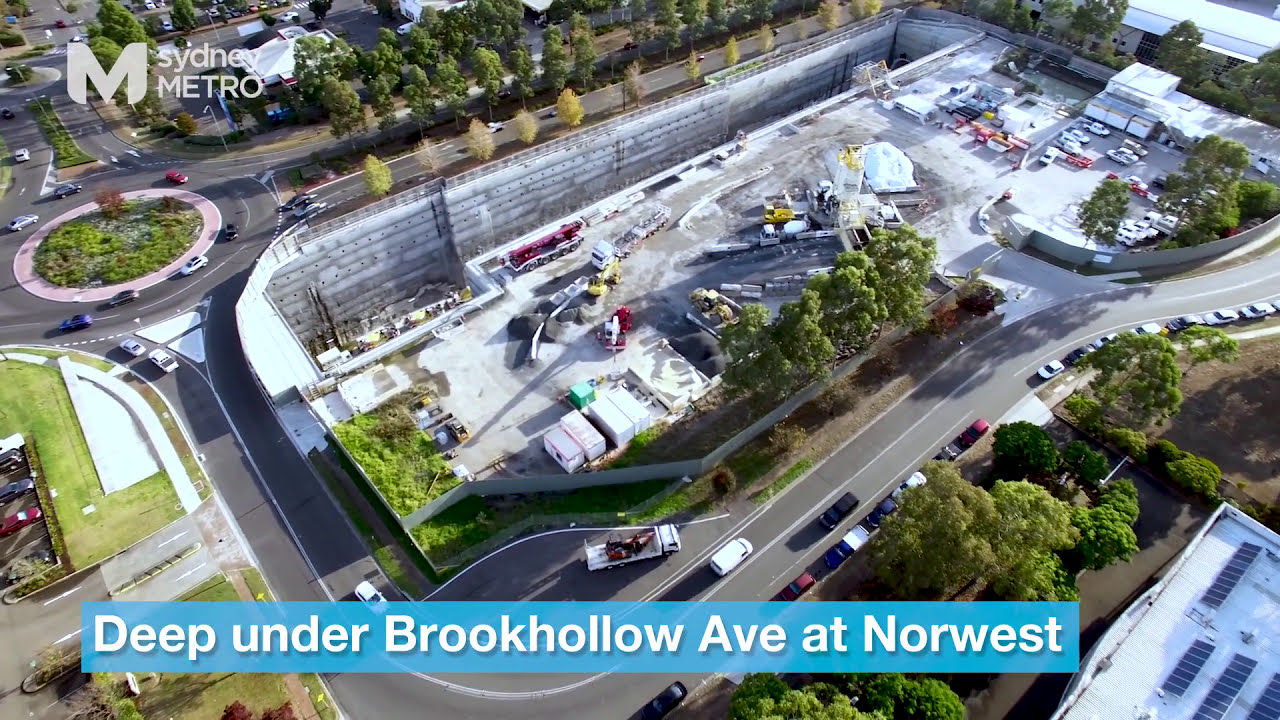 Sydney Metro bids thanks and farewell to the Sydney Monorail. 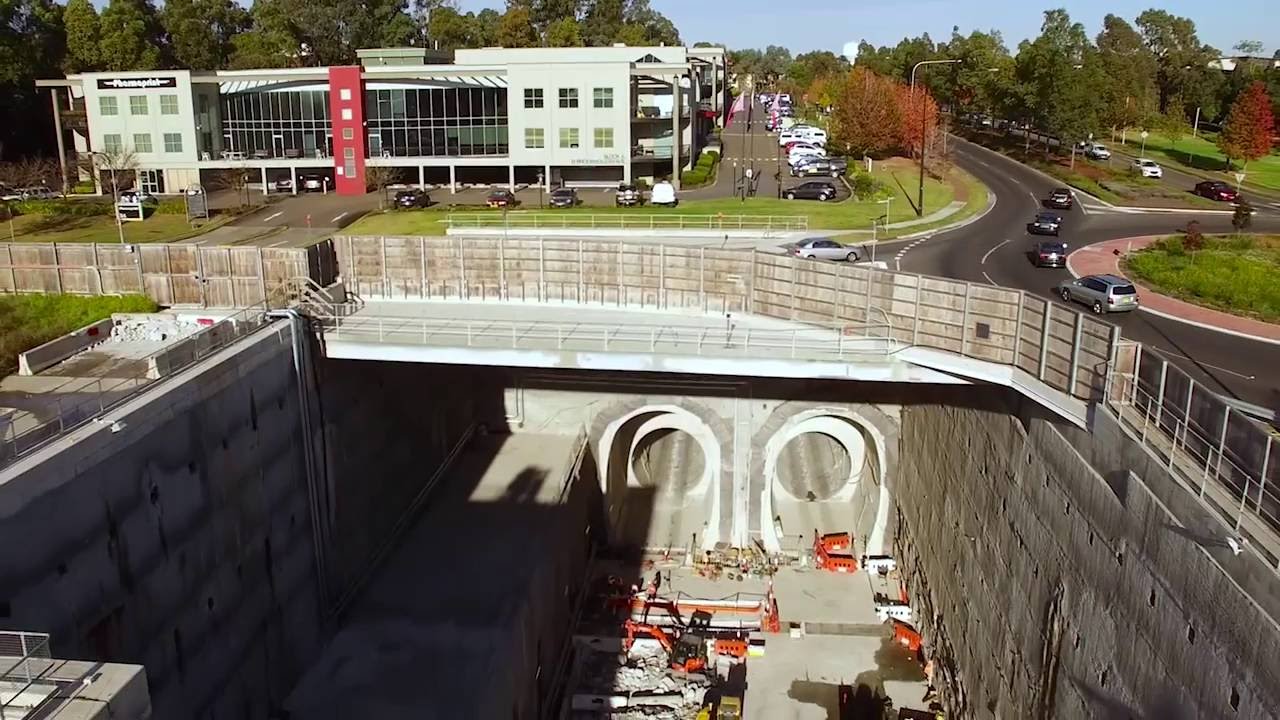 Recycled steel beams from the former Sydney Monorail back in 2014. Take a look where they ended up.

Back to the future

They may have been half a city and a generation apart, but the former Sydney Monorail helped build Sydney’s rail future. It also saved motorists in Sydney’s north west years of delays.

Sixty steel monorail beams, many of them removed from Pitt Street in the central business district in 2013, were refurbished in western Sydney before being used on the Sydney Metro Northwest project (Stage 1 of Sydney Metro).

The beams were welded to make 29 bridge girders weighing between 11 and 17 tonnes each and spanning more than 32 metres in length. These were used to build a temporary road bridge on Brookhollow Avenue at Norwest, the site of the new Norwest railway station. A 220-tonne crane lifted the beams into place.

The bridge beams were lifted into their correct positions one at a time before a crew of steelworkers secured and welded them into place the next day.

The bridge beams were slightly below the existing road level, allowing a concrete slab to be poured on top of the beams. Then the surface was finished off with bitumen before the road was re-opened in May 2014. 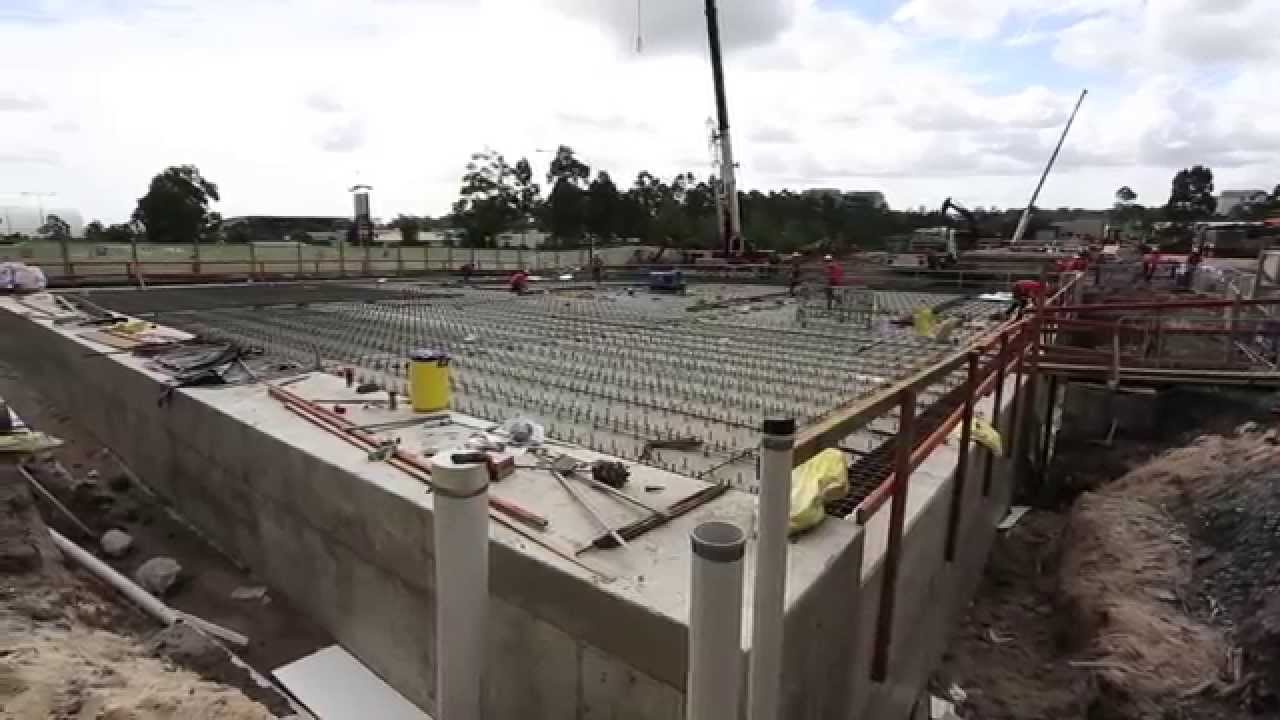 This innovative solution dramatically cut the length of time Brookhollow Avenue had to be closed, from around three years to just three months.

Original plans proposed the lengthy closure of Brookhollow Avenue at the intersection of Norwest Boulevard so the new underground railway station could be excavated. Instead, the monorail was used to build a temporary bridge at road level. The excavation of the new station then continued under the bridge, significantly reducing disruptions above ground.

The bridge will be removed once the underground railway station cavern is completed and covered over.