Artist's impression of Luddenham Station, as viewed from above.

The city-shaping project, from St Marys through to the new airport and the Western Sydney Aerotropolis, will provide a major economic stimulus for western Sydney, supporting more than 14,000 jobs during construction for the NSW and national economies.

The 23-kilometre new railway will link residential areas with job hubs including the new Aerotropolis, and connect travellers from the new airport to the rest of Sydney’s public transport system.

The Australian and NSW governments have awarded two of three major contracts for the Sydney Metro – Western Sydney Airport project. The metro line tunnelling contract was awarded in December 2021 to CPB Contractors and Ghella to build the new twin metro rail tunnels. In March 2022, the contract to deliver approximately 10.4 kilometres of elevated viaduct, earthworks for track formation, a rail bridge over the new M12 motorway, a rail bridge within the airport and associated works, was awarded to CPB Contractors and United Infrastructure. 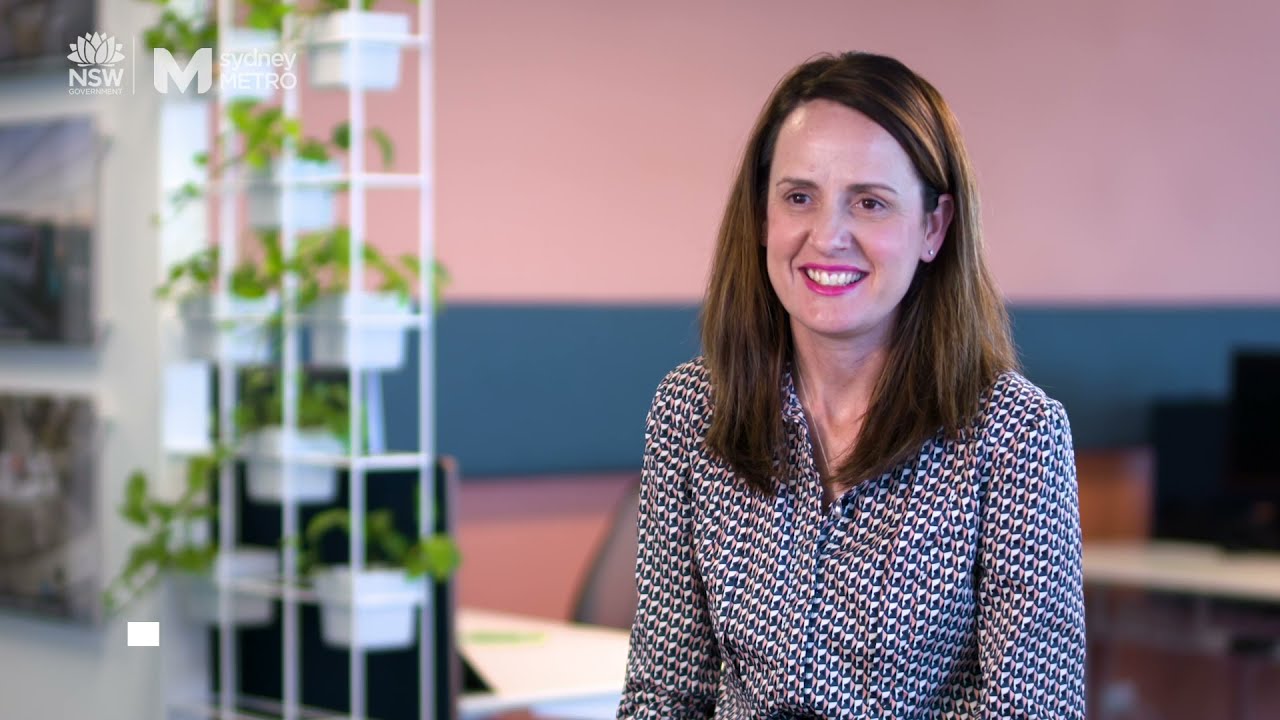 Sydney Metro has been working with stakeholders and industry to create a project that will deliver a fast, safe and reliable metro and support the success of the future Western Parkland City.

The Australian and NSW governments have a shared objective of having Sydney Metro – Western Sydney Airport operational when Western Sydney International airport opens for passenger services.

The Environmental Impact Statement was on public exhibition between 21 October and 2 December 2020.  A Submissions Report has been prepared to address submissions received from the community and stakeholders through the NSW planning process. The Australian Government off-airport approvals were received in June 2021.

Take a tour of Luddenham Station

The airport will support nearly 28,000 direct and indirect jobs by 2031 and underpin the development of the Western Sydney Aerotropolis, at the centre of the Western Parkland City.

The Aerotropolis will support around 200,000 new jobs in industries such as aerospace and defence, manufacturing, freight and logistics, tourism and research.

Supporting the airport and Aerotropolis is a key part of the Western Sydney City Deal, a 20-year agreement signed in March 2018 by the Australian and NSW governments and eight councils of the Western Parkland City. 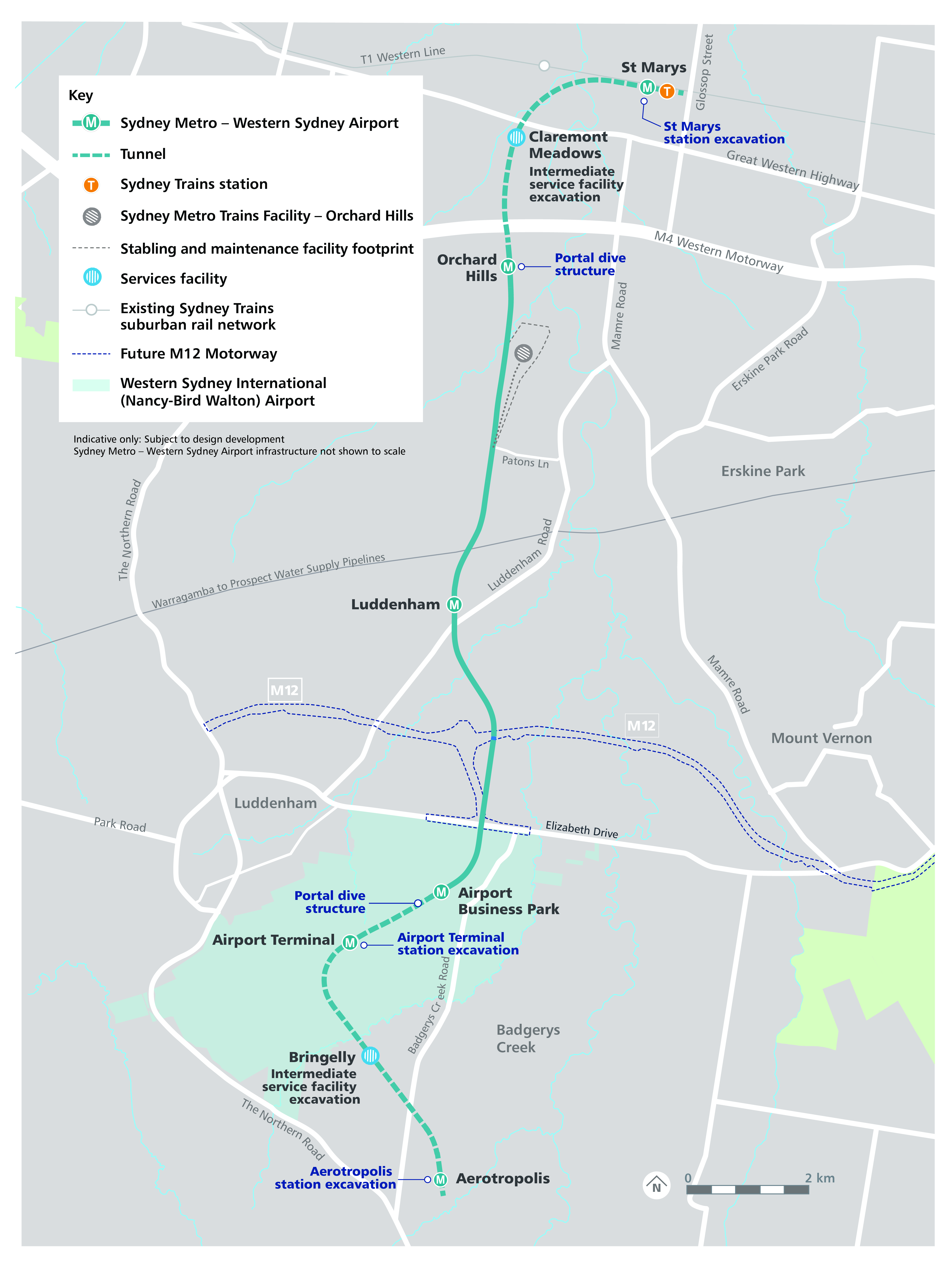