This new underground railway will connect Greater Parramatta and the Sydney CBD.

This once-in-a-century infrastructure investment will transform Sydney for generations to come, doubling rail capacity between the two CBDs, linking new communities to rail services and supporting employment growth and housing supply. The project is expected to create about 10,000 direct and 70,000 indirect jobs during construction. 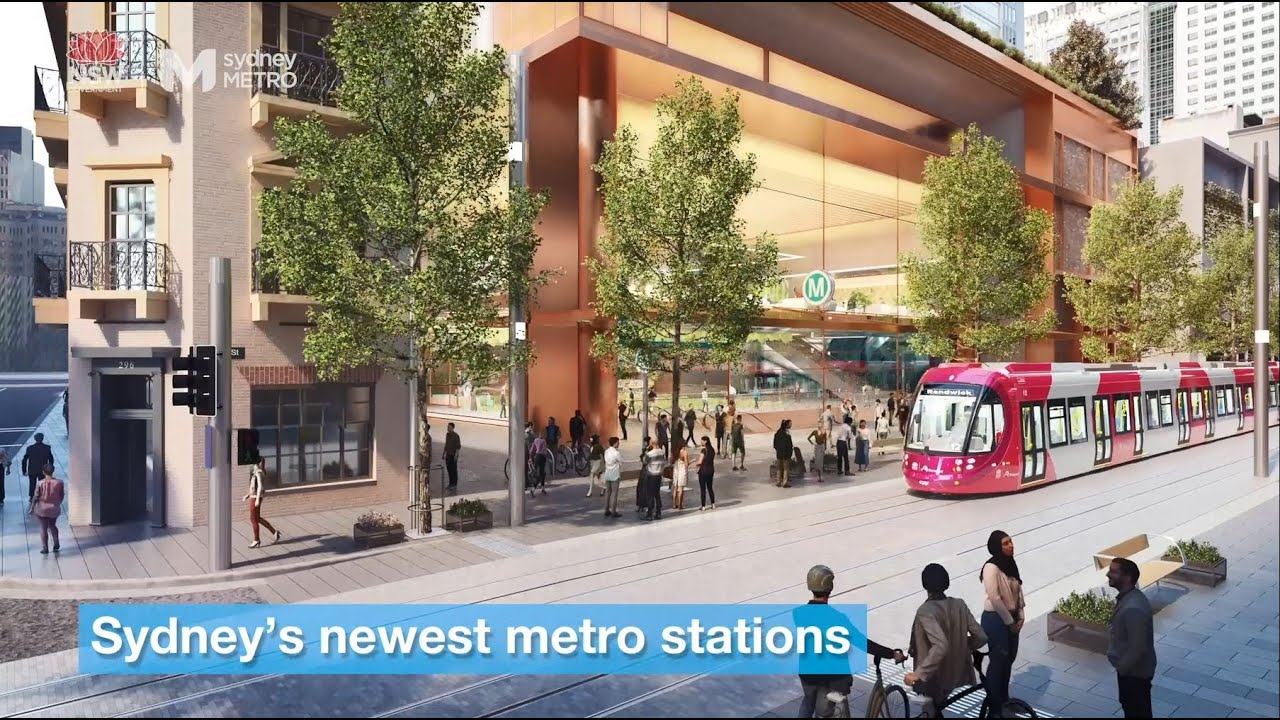 Sydney Metro is making project information as easy to access as possible. We want to connect with you so you can find out what you need to know and learn more about the project.

The Sydney Metro West interactive portal provides area-specific information to help you navigate the project in an easy-to-use and intuitive way. The portal includes information to support your understanding of the planning process and videos from our team of project experts.

A third planning application was submitted to the Department of Planning and Environment in 2022 for rail infrastructure, stations, precincts and operations between Westmead and the Sydney CBDand was approved in 2023.

Environmental Impact Statements for over and adjacent station development at Sydney Olympic Park and Parramatta are on exhibition until 13 December 2022. Environmental Impact Statements for over station development at Hunter Street Station East and Hunter Street Station West are are currently under assessment.