The Environmental Impact Statement for this project was on display in 2017 and around 560 submissions were received. The Submissions and Preferred Infrastructure Report for the Sydenham to Bankstown Metro Upgrade was on exhibition during July 2018.

Project approval was received on 10 January, 2017.

Sydney Metro received planning approval on 19 December 2018 to upgrade the T3 Bankstown Line between Sydenham and Bankstown to metro standards. Customers will benefit from a new fully-air conditioned Sydney Metro train every four minutes in the peak in each direction with lifts, level platforms and platform screen doors for safety, accessibility and increased security.

The Submissions and Preferred Infrastructure Report for the Sydenham to Bankstown Metro upgrade was on exhibition until 18 July 2018.

You can view a summary of the project in the Sydenham to Bankstown Preferred Infrastructure Report Overview.

The Submissions and Preferred Infrastructure Report for Sydenham to Bankstown metro upgrade and accompanying documents may be viewed on the NSW Department of Planning and Environment website and the document library. 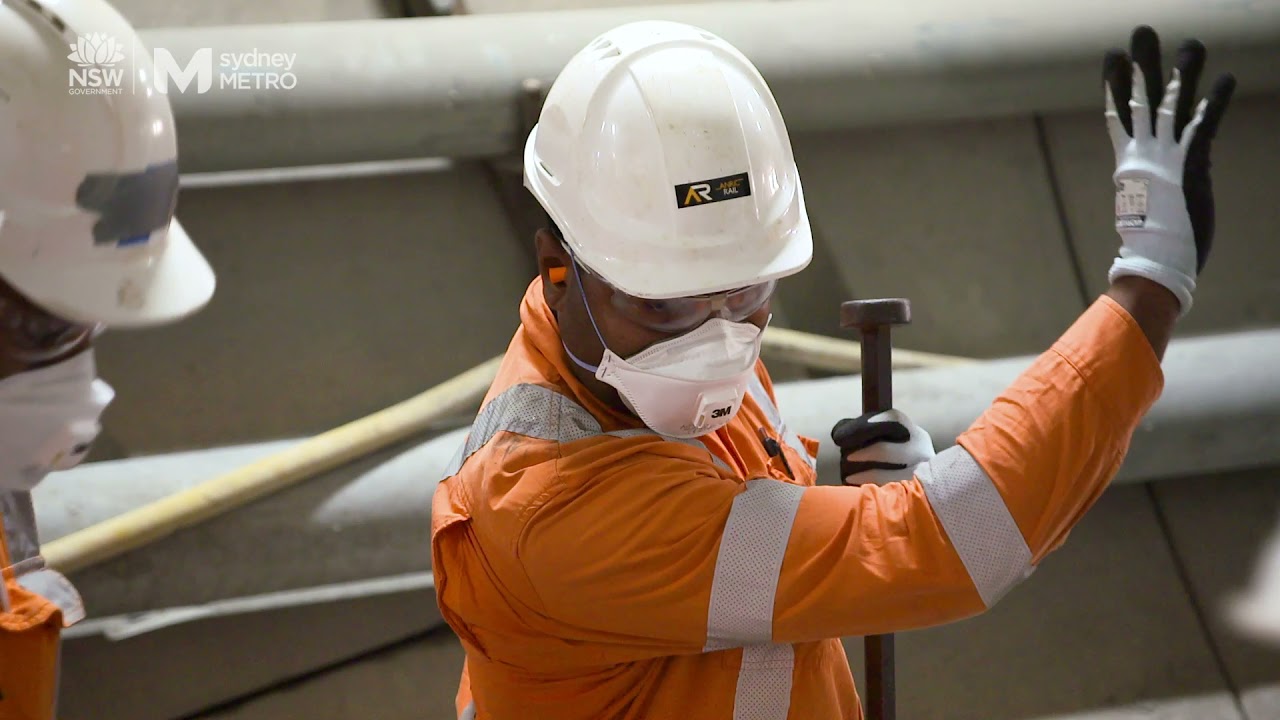 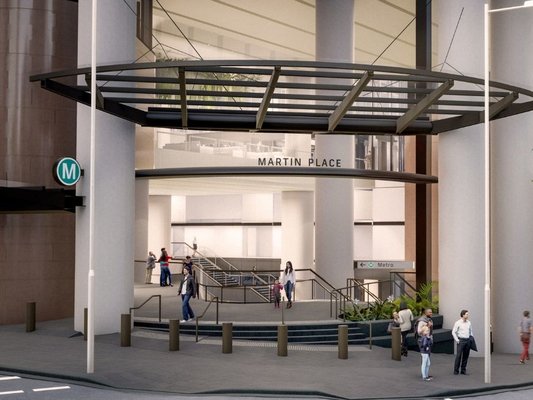 Martin Place Station: located in the heart of Sydney’s CBD 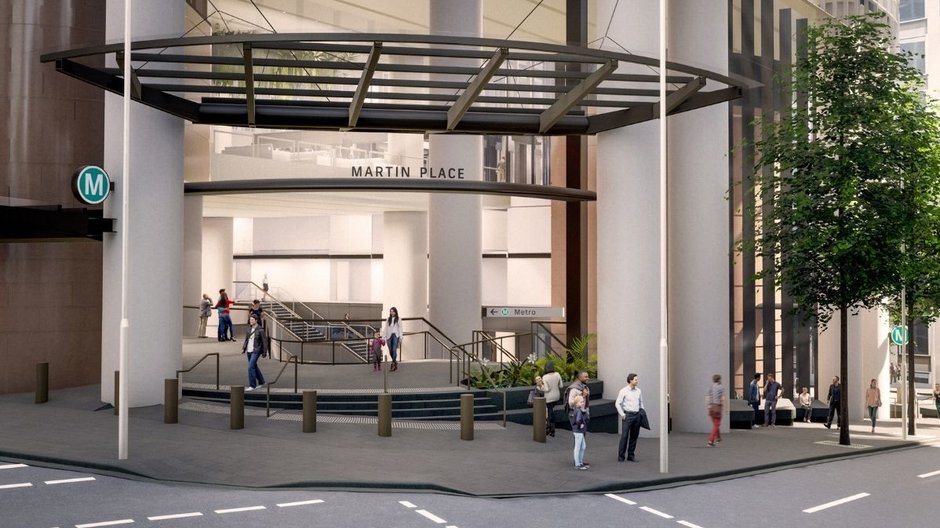 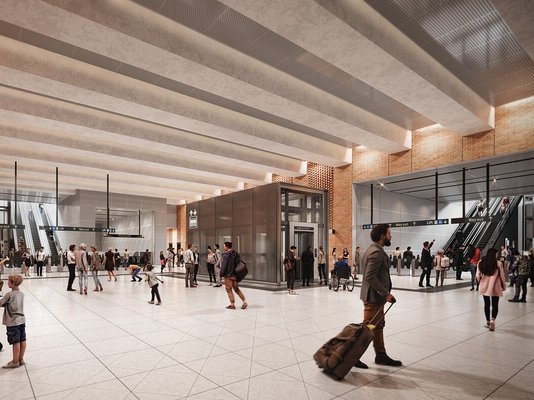 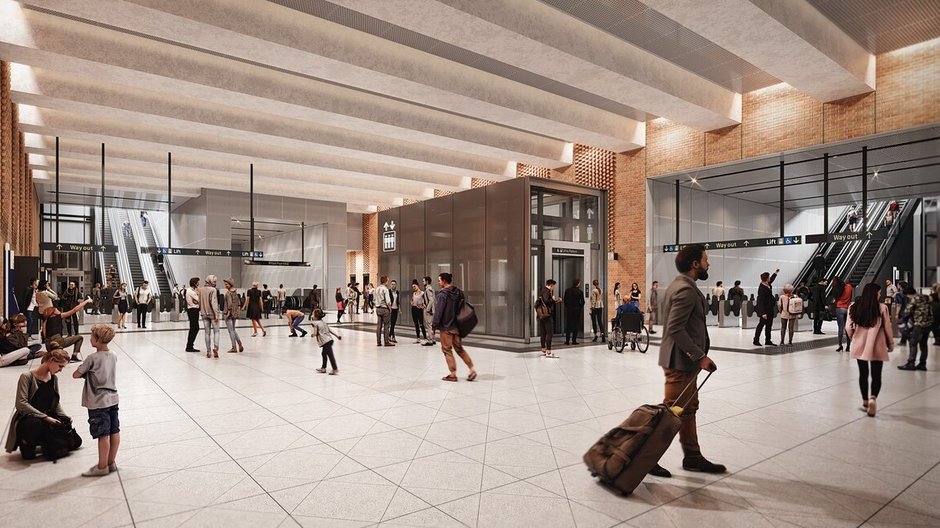 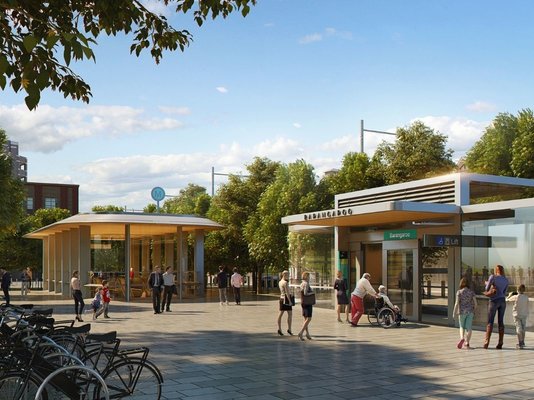 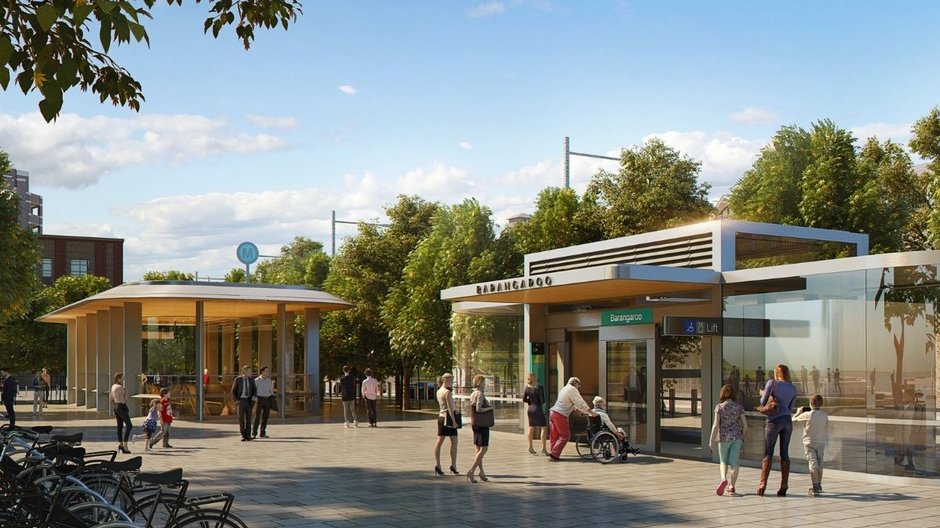 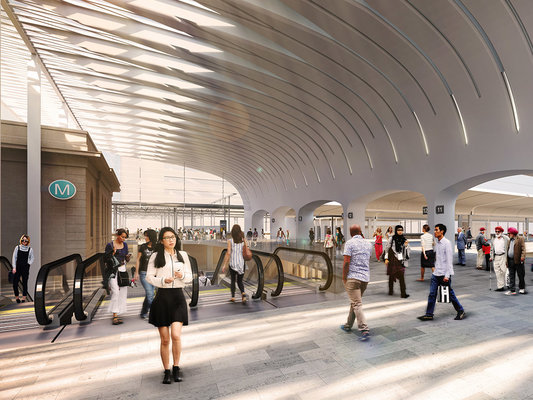 Central Station: fully connected with other modes of transport 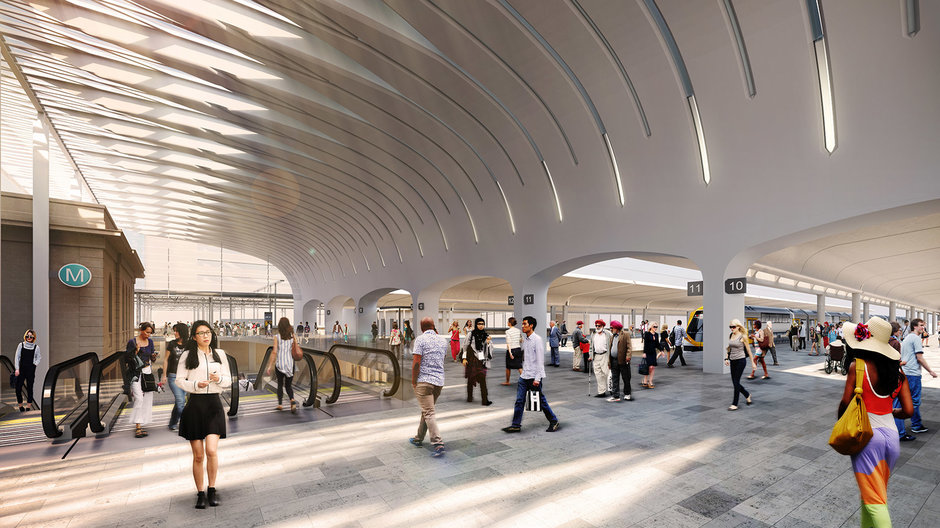 Room for 100,000 extra customers across Sydney

Sydney Metro, together with signalling and infrastructure upgrades across the existing network, will increase the capacity of train services across Sydney from about 120 an hour today, to up to 200 services an hour beyond 2024.

After the conversion, metro trains from Bankstown will run at least every four minutes in the peak, or 15 trains an hour.

The metro network will be fully segregated from the existing Sydney Trains network between Sydenham and Bankstown, improving the reliability of services on the line. Interchange between Sydney Metro and Sydney Trains at both locations will be provided, with improvements to station way-finding and signage.