The policy direction for the introduction of new metro rail for Sydney was set in 2012 in Sydney’s Rail Future.

It was a long-term plan to increase the capacity of Sydney’s rail network through investment in new services and upgrading of existing infrastructure.

Its five-stage program was designed to meet the challenges of a growing population and the needs of customers in the future. The plan aimed to modernise and transform Sydney’s rail network.

The opening of the Metro North West Line in May 2019 marked the successful implementation of Sydney’s Rail Future. 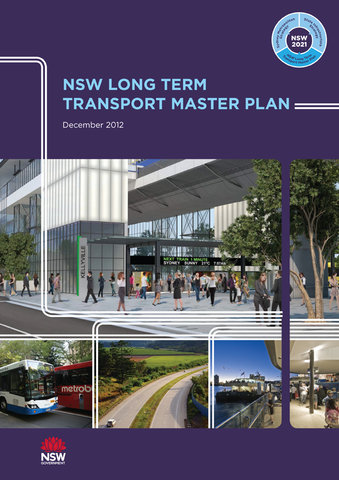