The Chatswood to Sydenham component of Sydney Metro City & Southwest involves the construction and operation of a new metro rail line from Chatswood under Sydney Harbour and through Sydney’s CBD out to Sydenham. 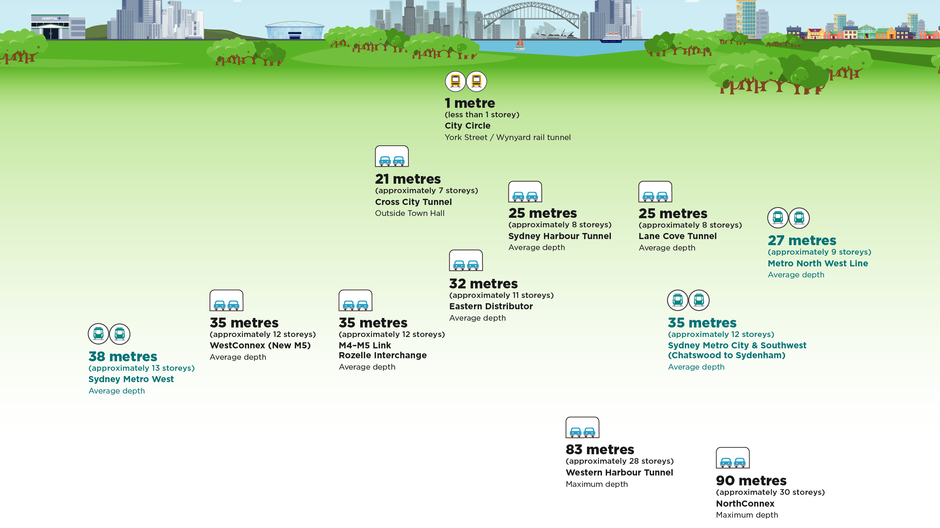 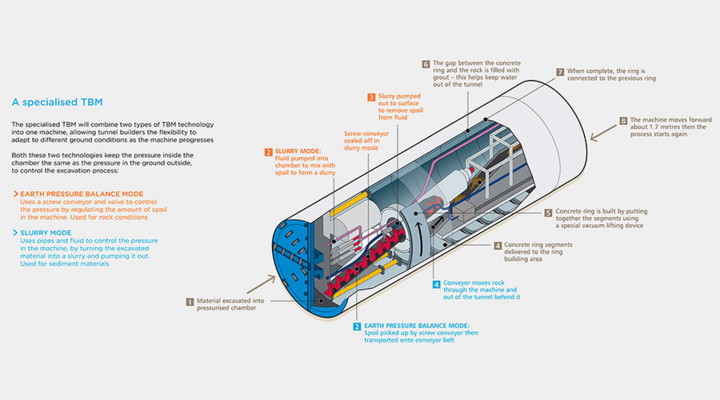 A specialised TBM was used to tunnel under Sydney Harbour 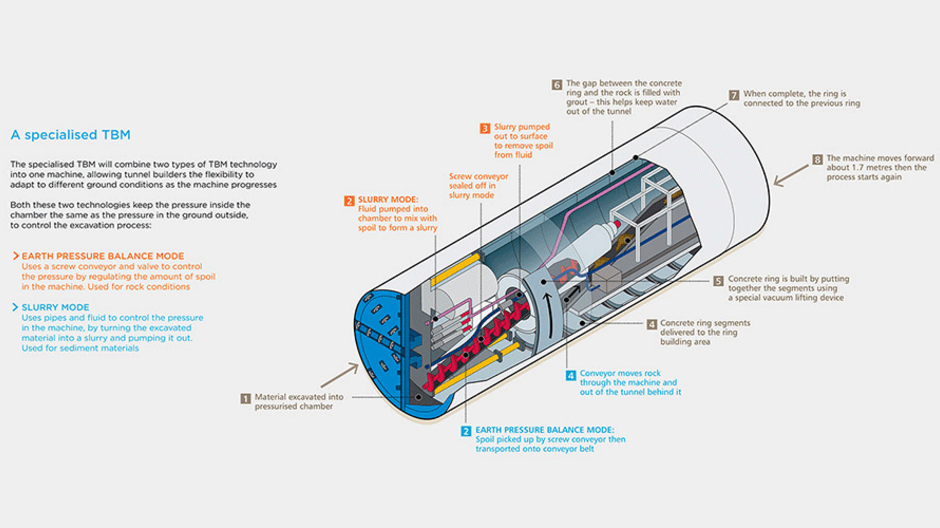 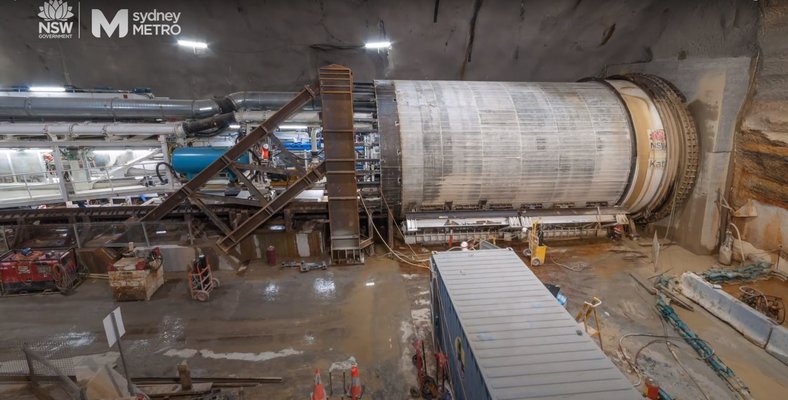 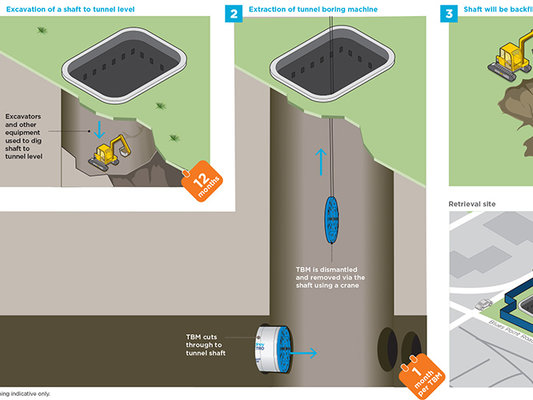 How we retrieved the TBMs at Blues Point 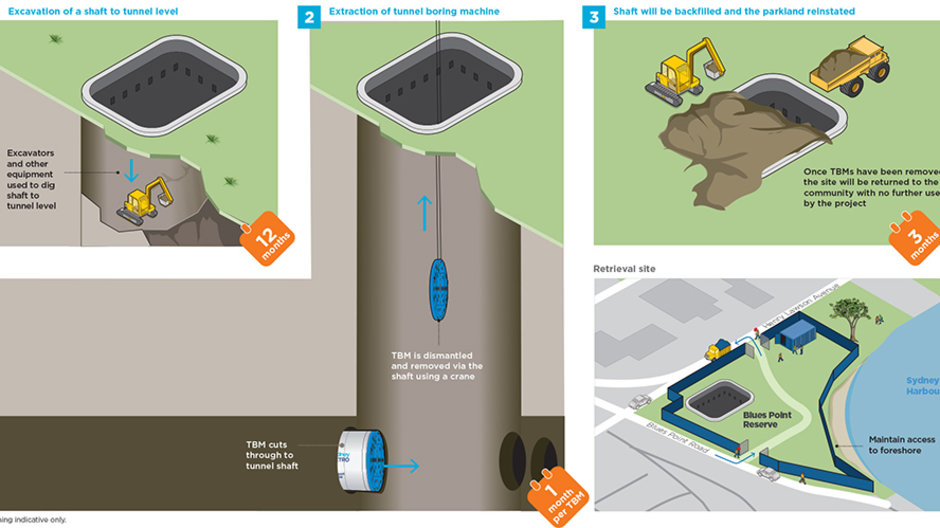 TBMs were used to excavate 15.5 kilometres of new twin rail tunnels between Chatswood and Sydenham.

Sydney Metro City & Southwest required five TBMs. Two were launched and removed from the Chatswood and Marrickville dives sites, with the fifth from Barangaroo.

The new underground stations on Stage 2 of Sydney Metro are designed to be as close to the surface as possible to allow customers to get in and out easily. At Crows Nest, Barangaroo, Central and Waterloo the stations have been excavated from the surface in a cut-and-cover construction method. At Victoria Cross, Martin Place and Pitt Street the station caverns have been mined out underground. 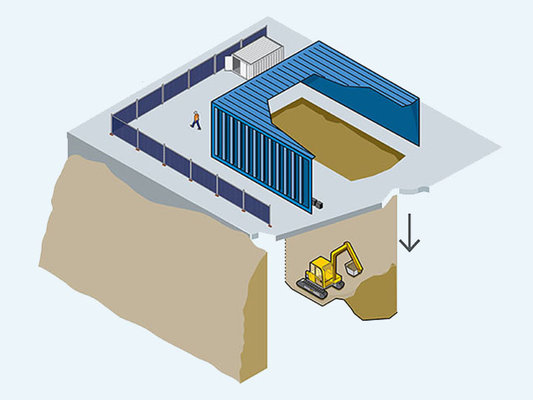 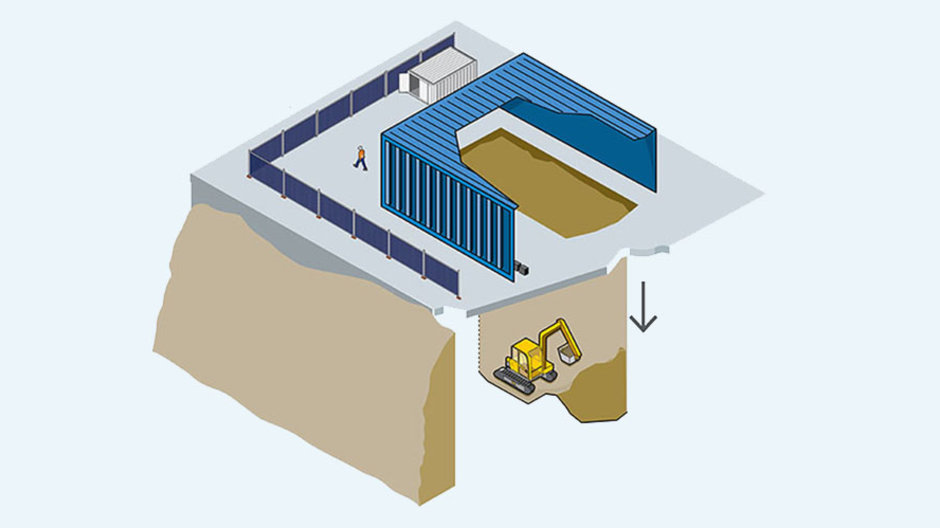 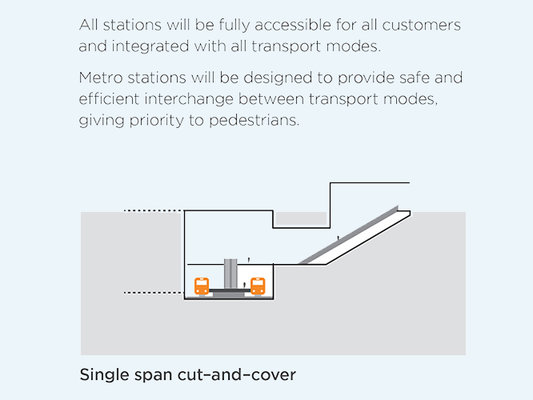 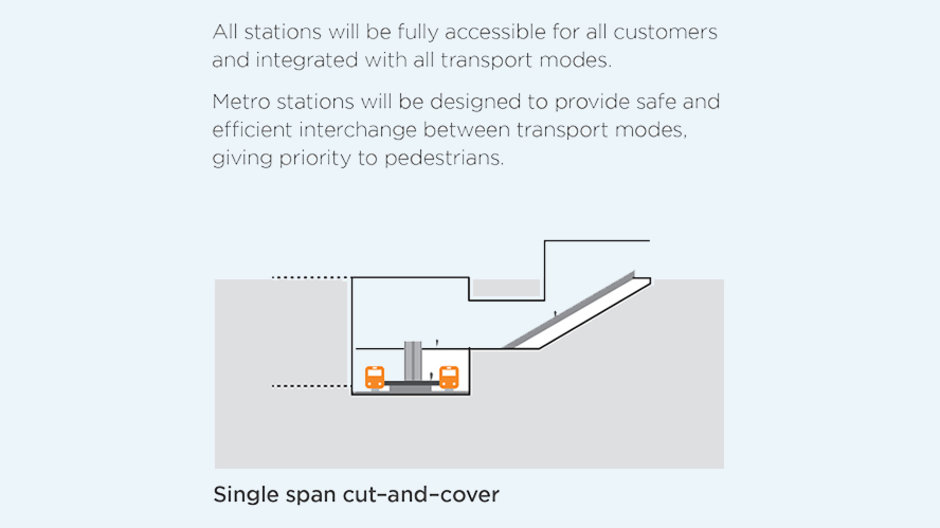 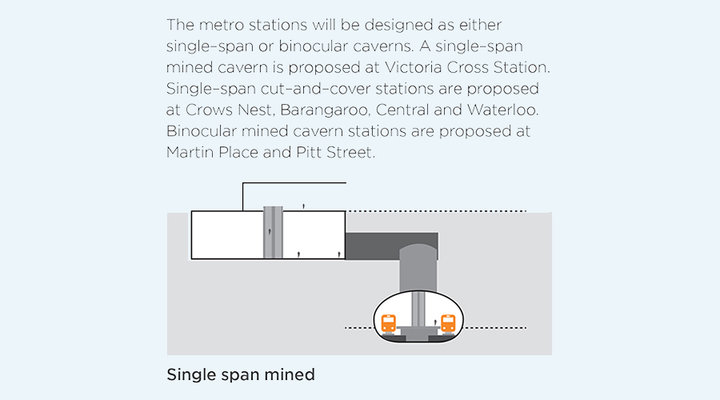 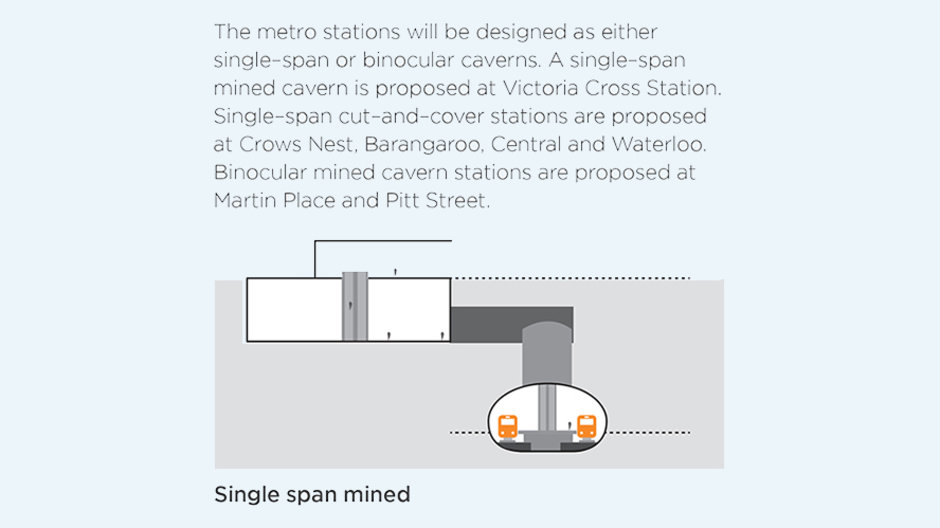 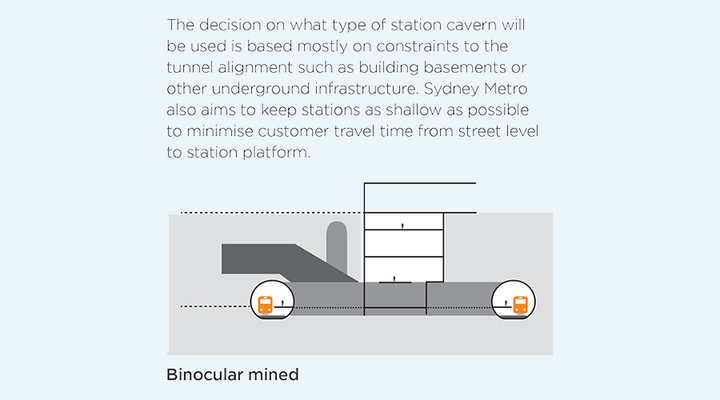 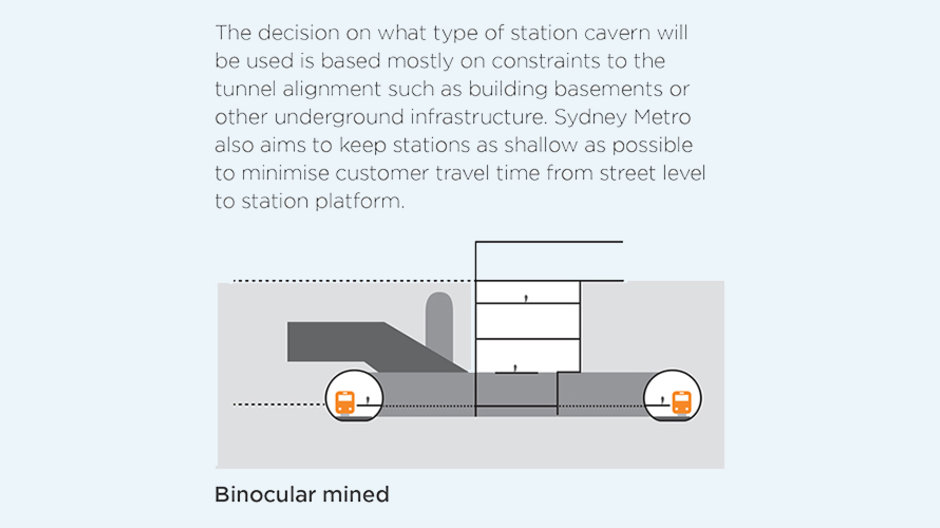 Track laying in the 15.5km twin tunnels between Chatswood and Sydenham for the Sydney Metro City & Southwest project has been completed.

Construction of the tracks took 18 months and more than 500 workers to complete. More than 40,000 cubic metres of concrete - enough to fill more than 16 Olympic swimming pools – was used to embed about 45,000 sleepers which supported 62 kilometres of Australian steel rails with a combined weight of about 4,000 tonnes.