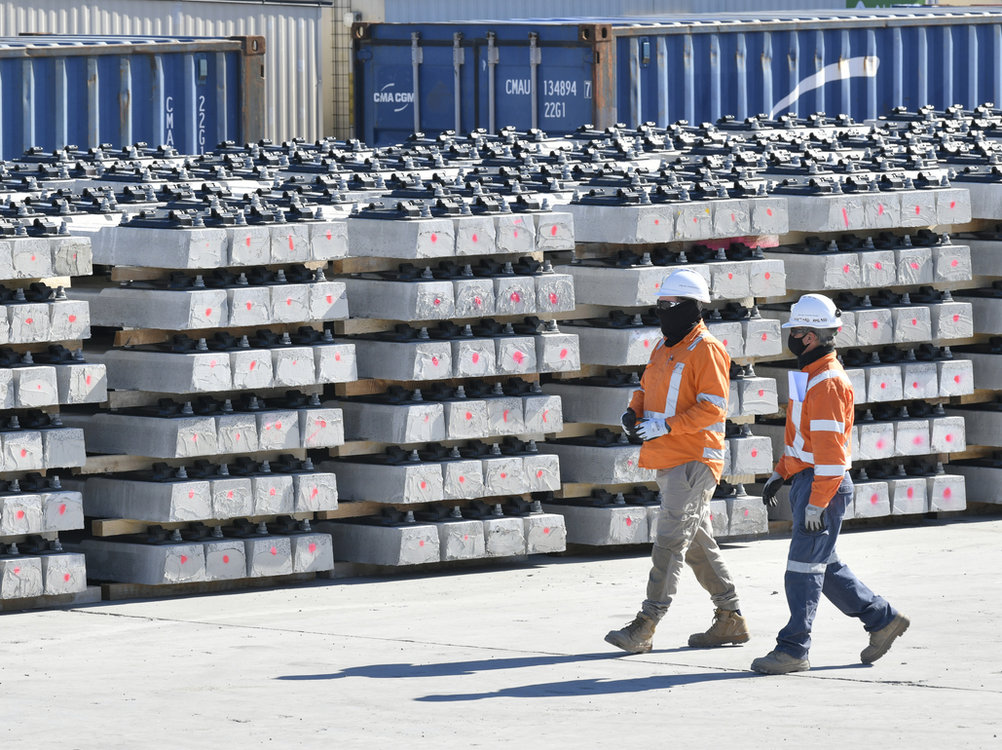 About the Marrickville dive site

Marrickville dive site was established to manufacture pre-cast concrete tunnel lining segments and to support the:

Work associated with launching and operating two TBMs has now been completed.

Sydney Metro operations are controlled and monitored from the Sydney Metro Trains Facility (SMTF) in Rouse Hill, which was built as part of Sydney Metro Northwest. Train maintenance and stabling also occurs at this location. The SMTF is being expanded as part of the Sydney Metro City & Southwest project, to accommodate the growing fleet of driverless trains.

Construction of the SMTFS began in May 2021.

Activities on the site include:

Two dive structures and tunnel portals were built, one at Chatswood and another at Marrickville. These sites, along with the Barangaroo Station site, formed the TBM launch sites and provided support for tunnelling operations.