Heritage work for the skytrain section of Sydney Metro Northwest uncovered the ruins of a long-forgotten early 19th-century Sydney inn.

Archaeologists discovered its foundations near the intersection of Old Windsor and Windsor roads at Kellyville. The site lies about one kilometre away from a nearby road possibly named after the inn – White Hart Drive, at Rouse Hill.

Built in the late 1820s, the inn was probably demolished around the turn of the 20th century – but no one knows why. Mystery still surrounds exactly what happened to the White Hart Inn at Kellyville. 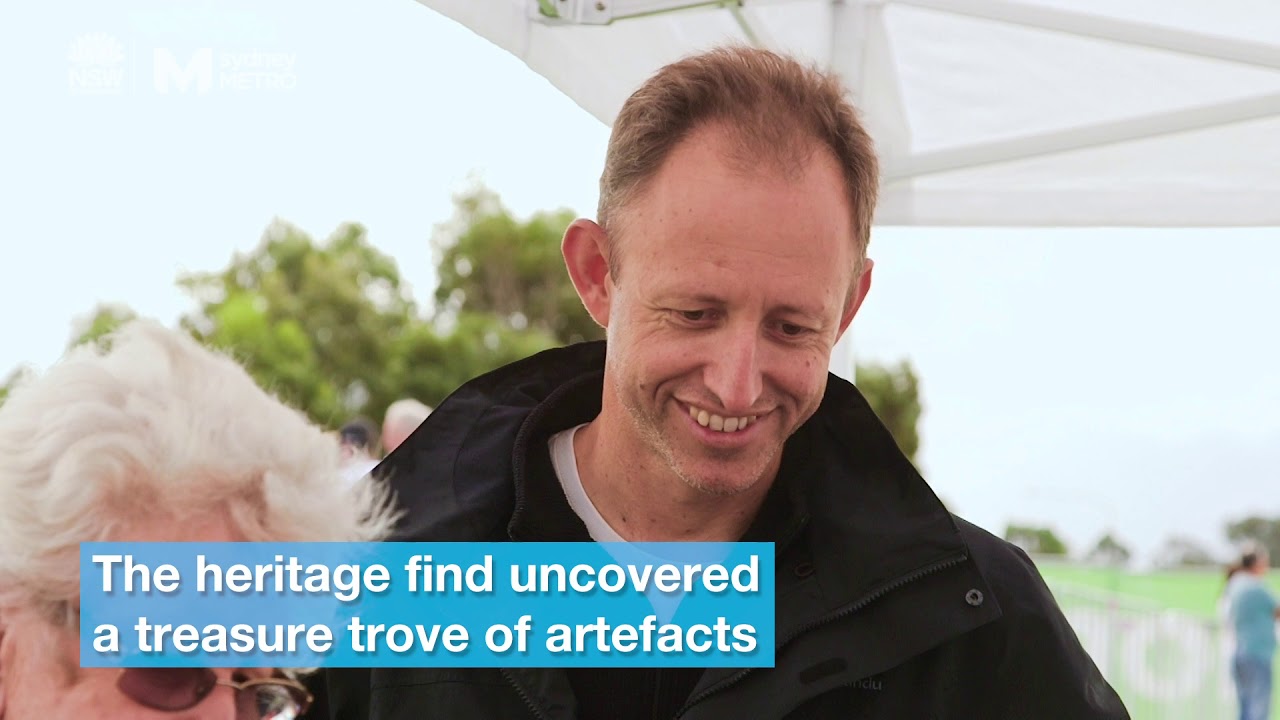 Heritage work for the skytrain section of Sydney Metro Northwest uncovered the ruins of an early 19th-century Sydney inn.

One of the piers of the skytrain would have landed in the middle of the inn, so the skytrain contractor adjusted the pylon position to conserve the site.

Archaeologists and historians had long suspected an inn had existed in this area. The White Hart Inn is steeped in historical intrigue, with few documents mentioning it by name and no sketches of it yet uncovered.

The White Hart Inn competed with the Royal Oak Inn. While the Royal Oak survives to this day (now known as the Mean Fiddler), the last known mention of the White Hart is from 1881 when it was put up for auction.  What happened to it after 1881, how it was destroyed or why it didn’t survive as an inn remains a mystery.

Perhaps the White Hart was a refuge from – or even for – bushrangers, with bushranging a part of life in NSW from the early days of settlement until the late 19th century. But until we have evidence, we can only speculate… 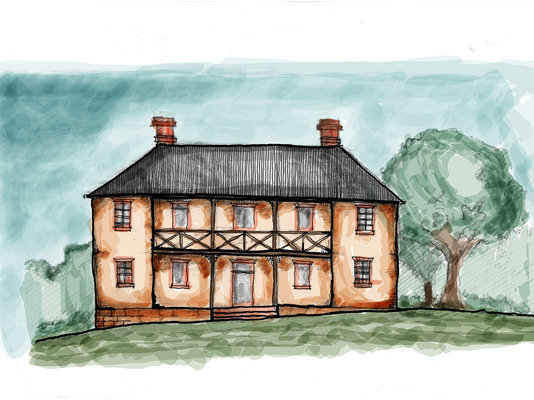 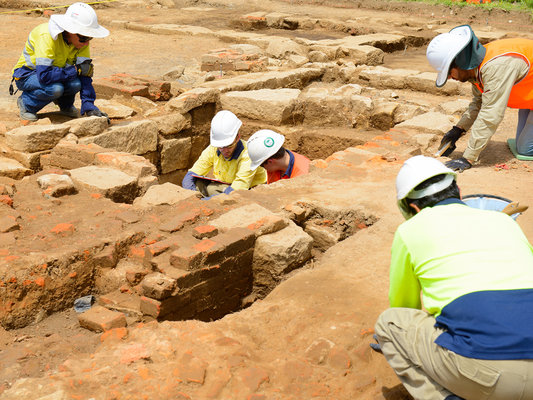 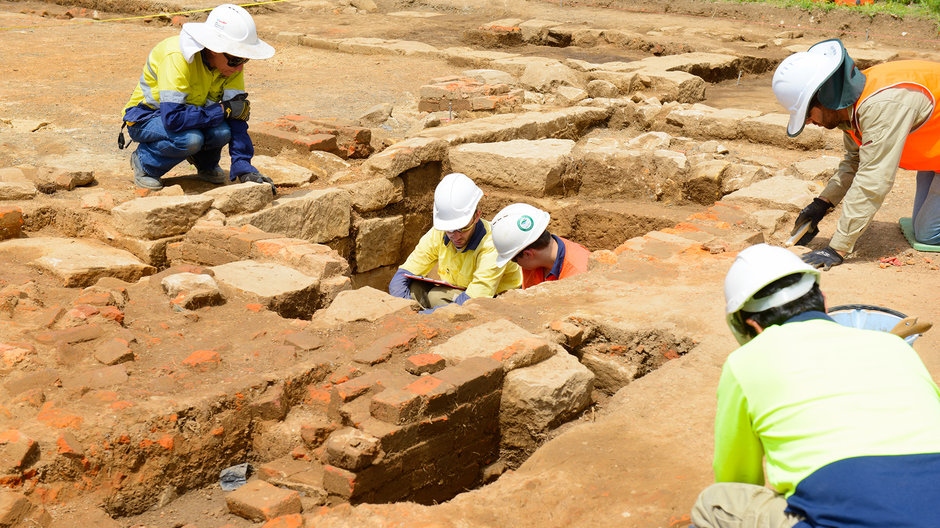 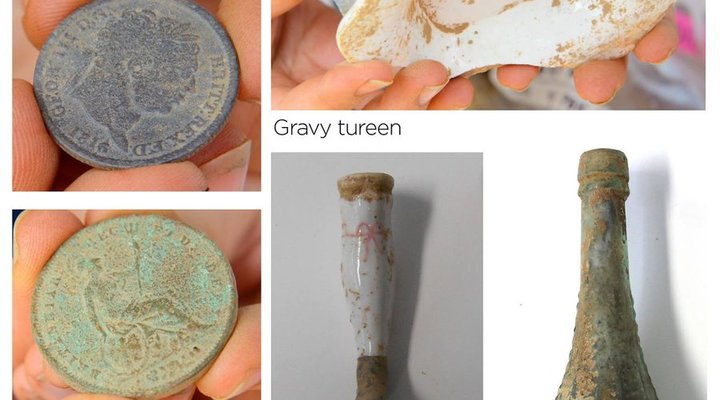 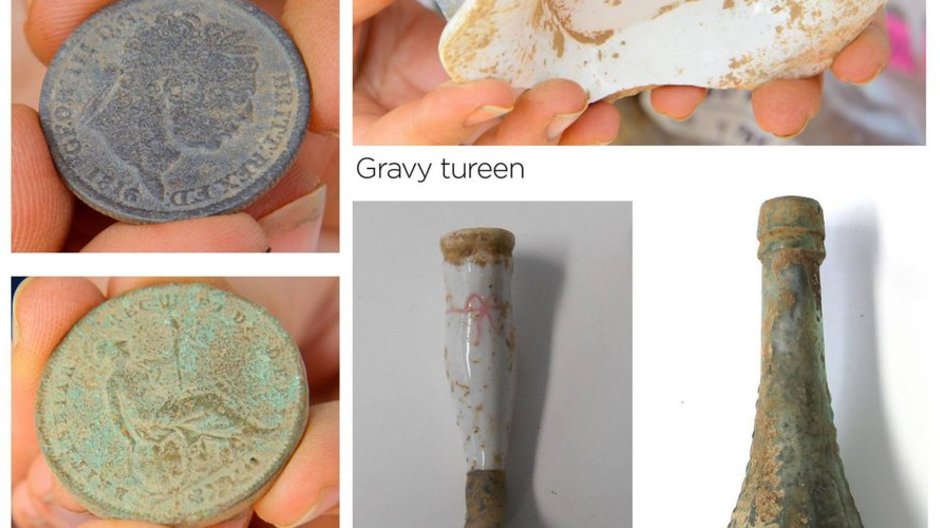 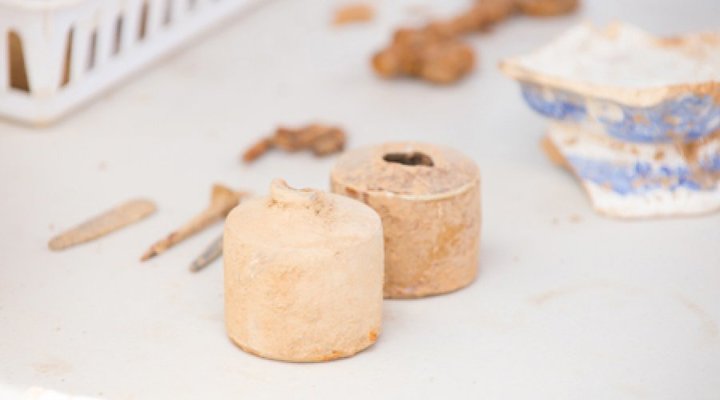 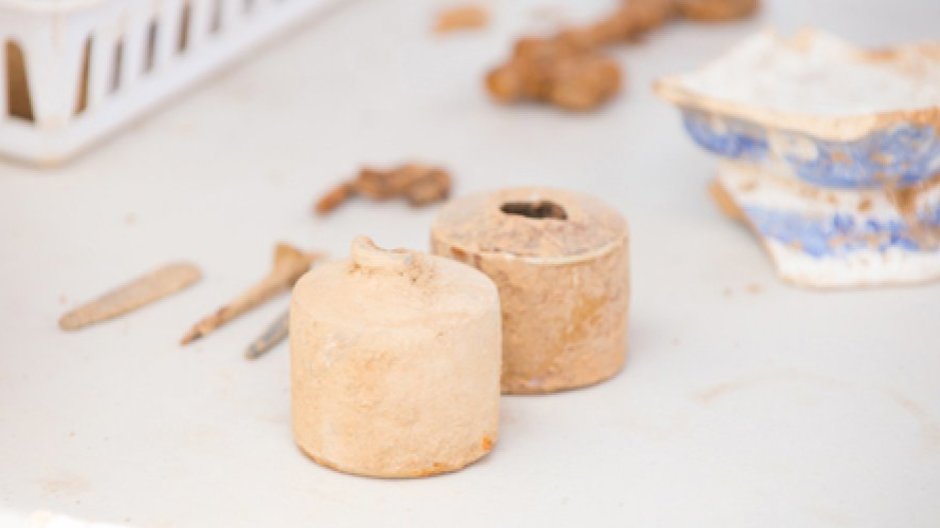 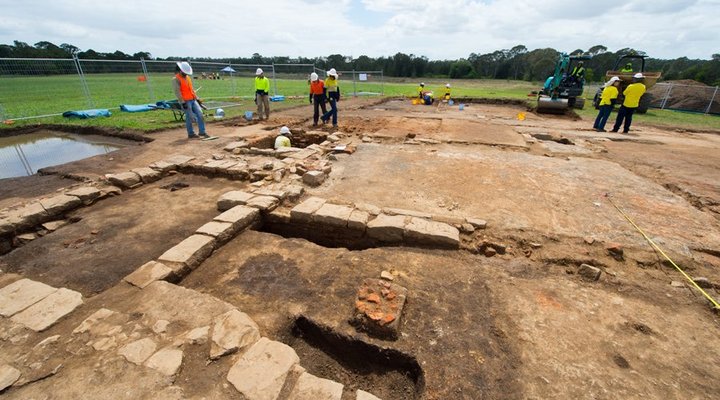 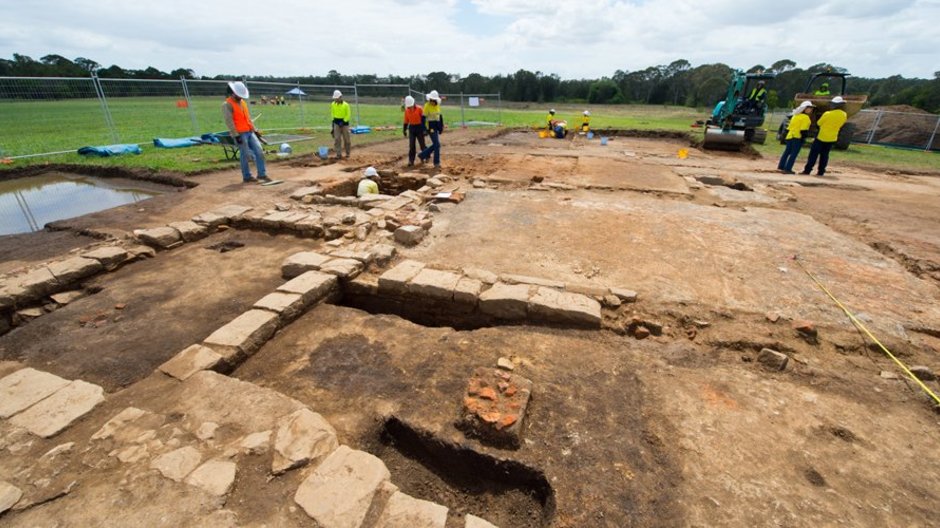 Archaeological experts have carefully excavated the site and catalogued finds including: 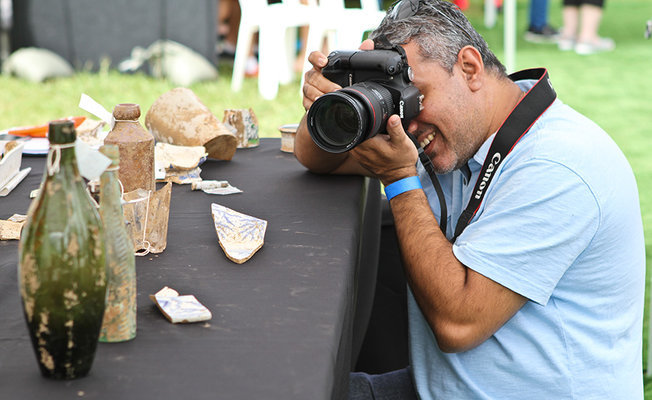 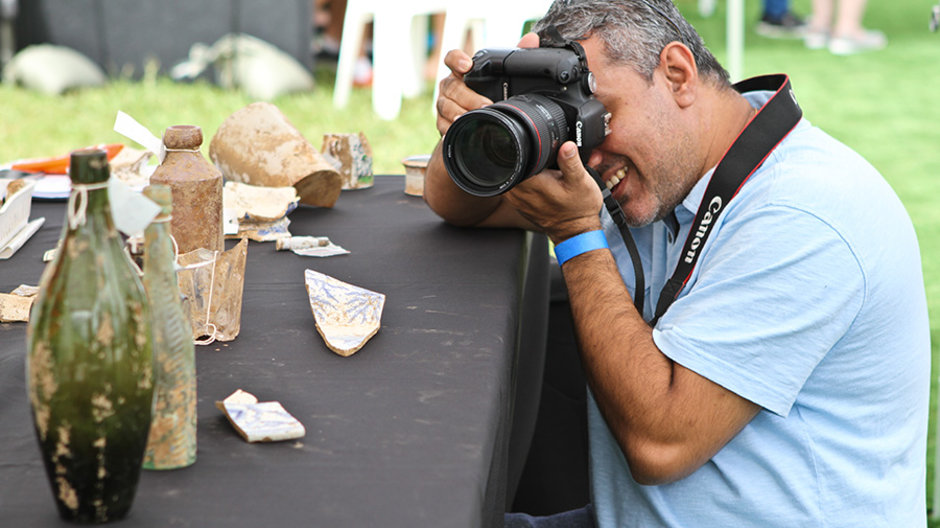 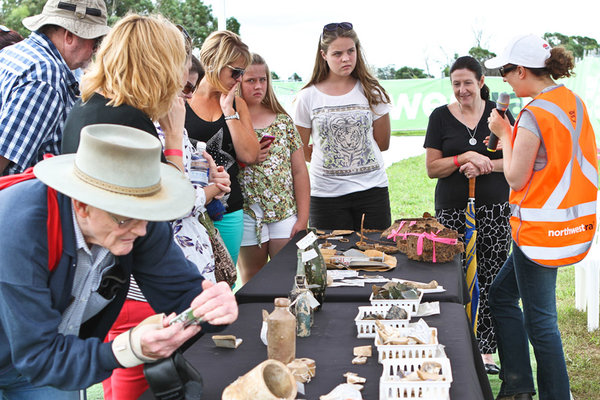 Artefacts on display at the open day 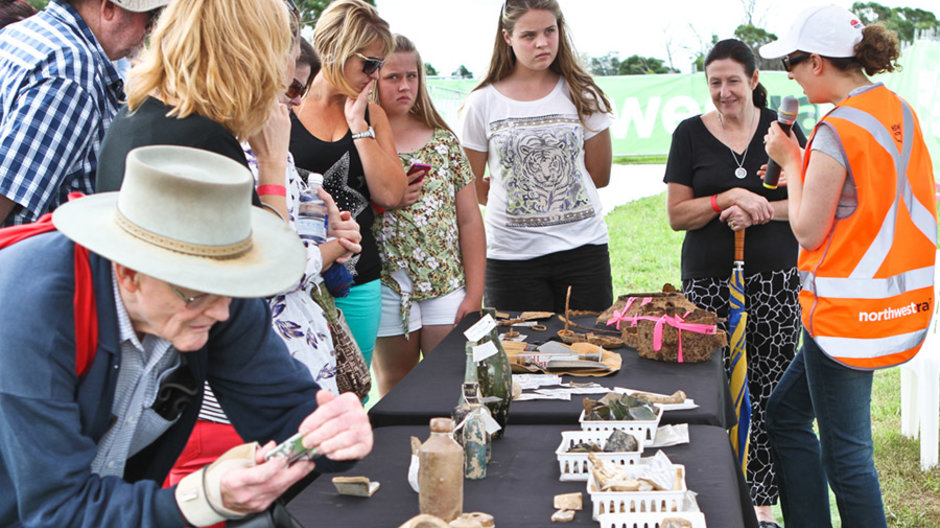 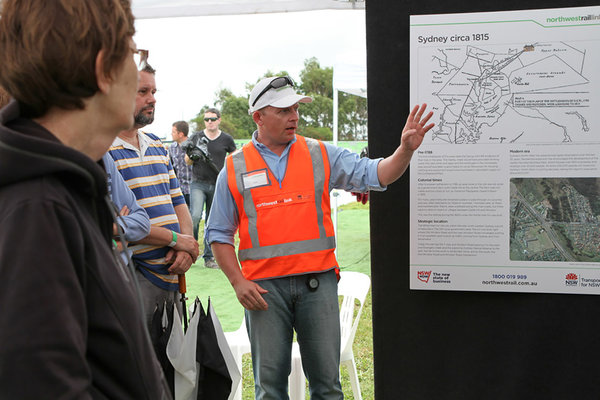 Information sessions about the history of the area 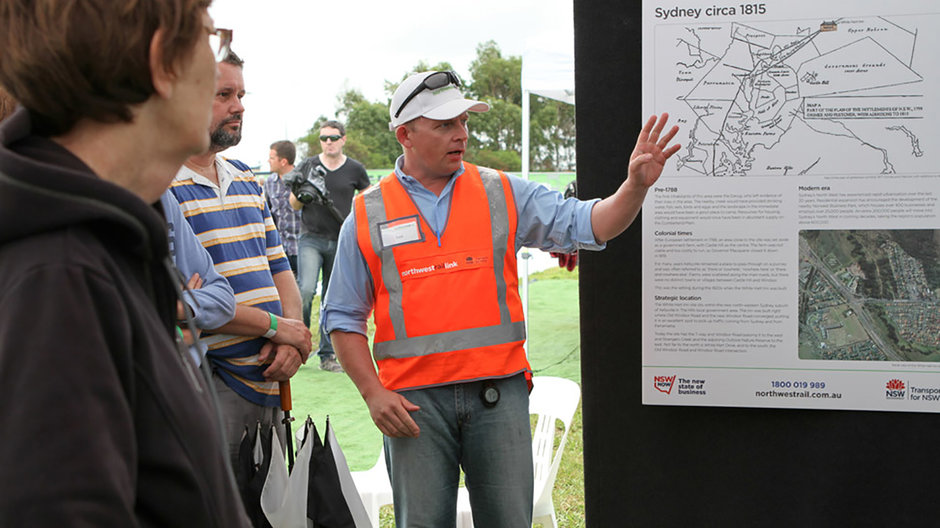 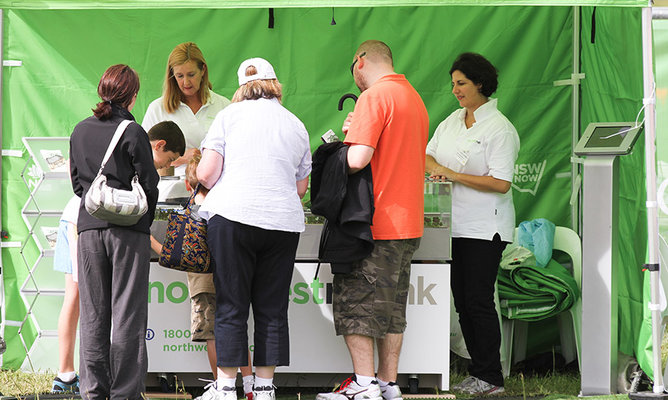 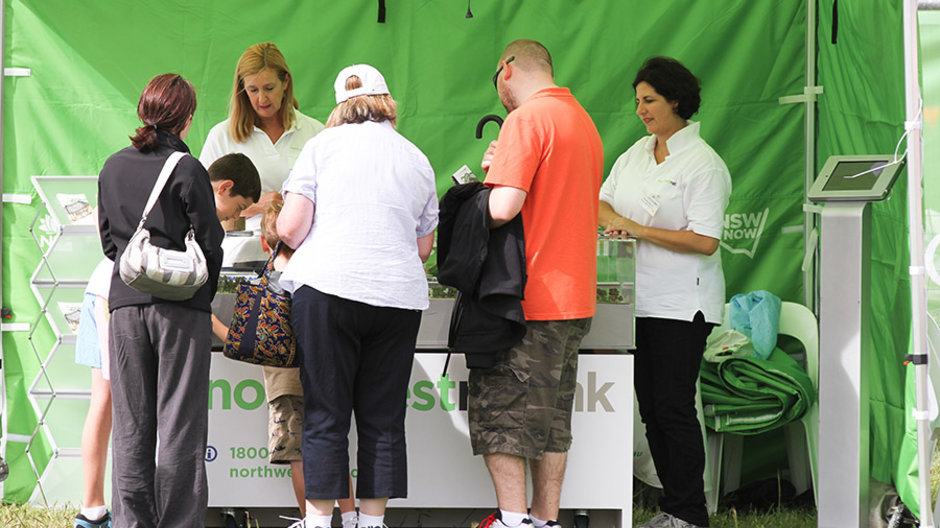 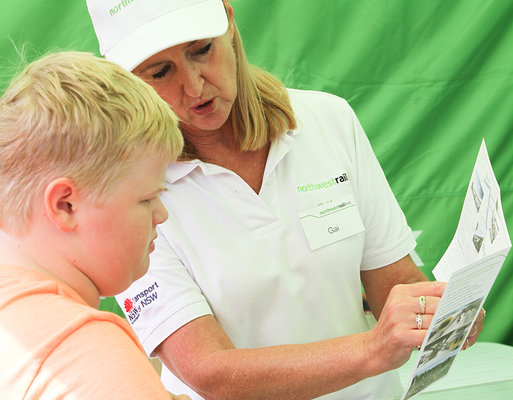 Answering any questions you had 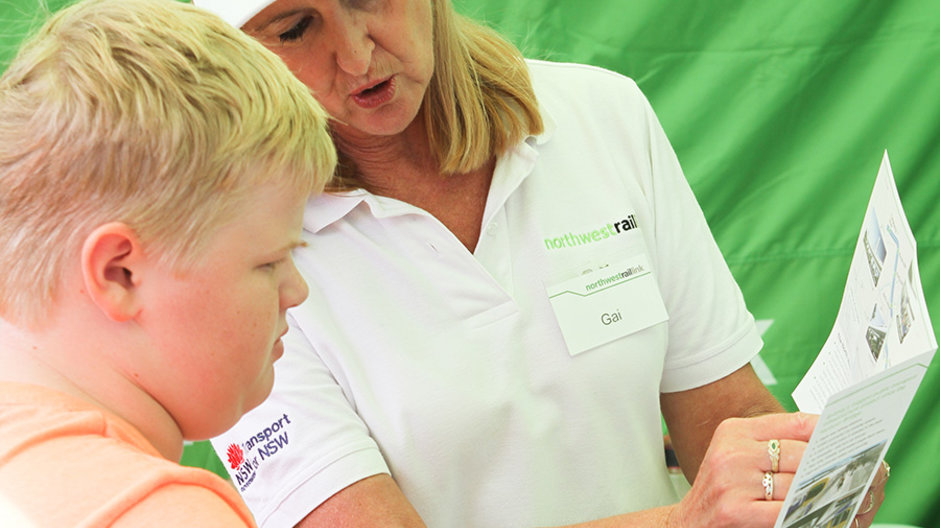 The early settlers ventured to the Kellyville area in search of farming land – but the land was hilly and difficult to clear. The area was first set aside as a government farming area with Castle Hill as the centre, but it became too costly to run and Governor Macquarie closed it down. Instead, farmers used the flatter land around Rouse Hill and Parramatta.

Owners of the Inn

The White Hart Inn was owned by William Cox Esq. He built and owned the inn from the late 1820s until his death in 1836 when the ownership of the inn was passed to his son, William Cox Jr.

The will of William Cox Esq. mentions the White Hart Inn, stabling and outbuildings. Other parcels of land were given to his son George Cox.

Heritage work for the skytrain section of Sydney Metro Northwest uncovered the ruins of a long-forgotten early 19th-century Sydney inn. One of the piers of the skytrain would have landed in the middle of the inn, so the skytrain contractor adjusted the pylon position to conserve the site.