The ancient past under Sydney Harbour

It has also revealed some exciting new facts about Sydney Harbour’s ancient past.

To define the level of the sea bed and the material below it, Sydney Metro’s experts used:

A picture has emerged of an ancient landscape. Sydney Harbour was most likely a vegetated valley with a small river running through it, about the size of the present-day Lane Cove or Woronora rivers. This freshwater river, about 50 metres below the current sea level, ran from its source at the headwaters of what is now the Parramatta River. It then flowed out towards Sydney Heads and the ancient coastline – which was about 25 kilometres further east than today.

The drilling work has resulted in a new map of the bottom of Sydney Harbour – revealing the rock level under this section of the harbour, west of the Sydney Harbour Bridge, is about 21 metres deeper than previously mapped.

One of the big engineering challenges of delivering Sydney Metro through the city was how to get under the harbour. This geological work indicates tunnel boring machine technology is the best way to tunnel under the harbour.

Relics of the past 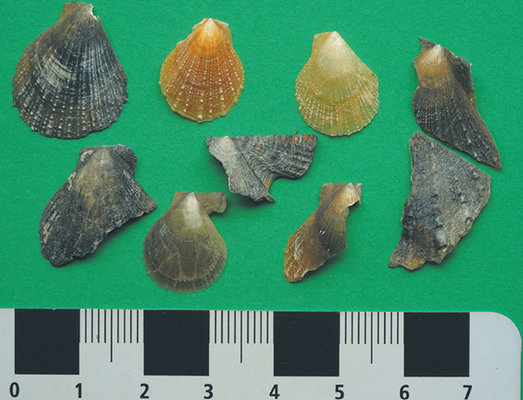 Ancient shells from under Sydney Harbour 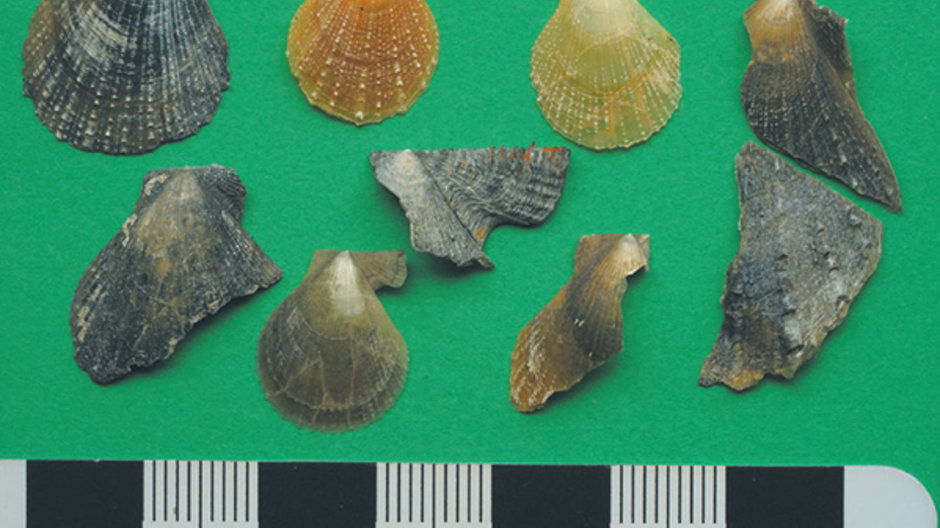 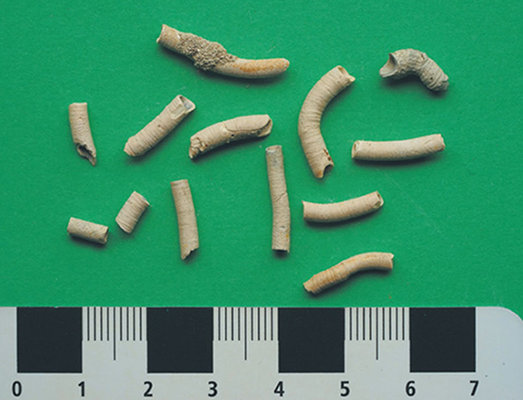 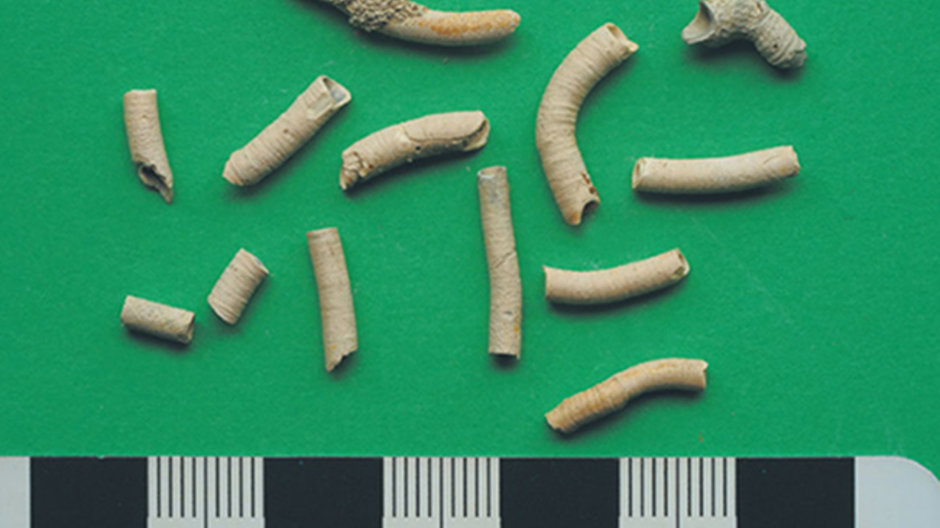 Shells uncovered from geotechinal work on the harbour 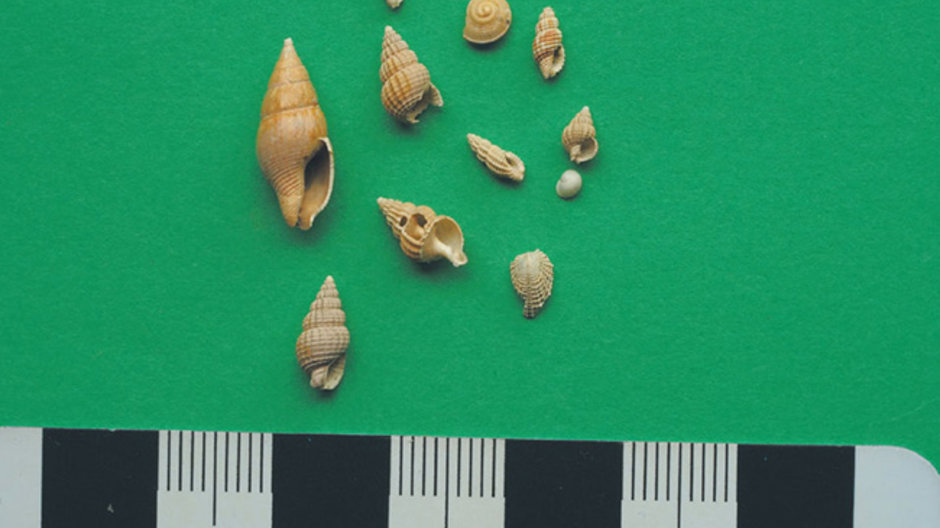 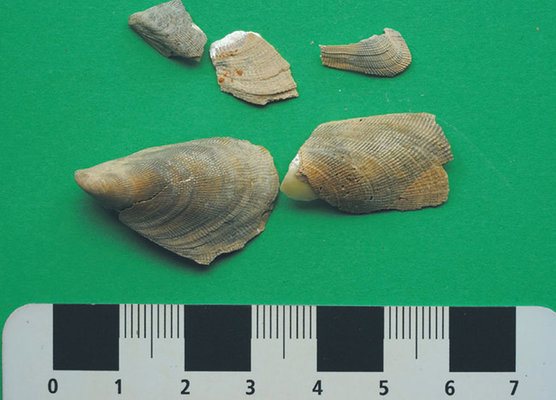 Shells have not seen daylight for 20,000 years. 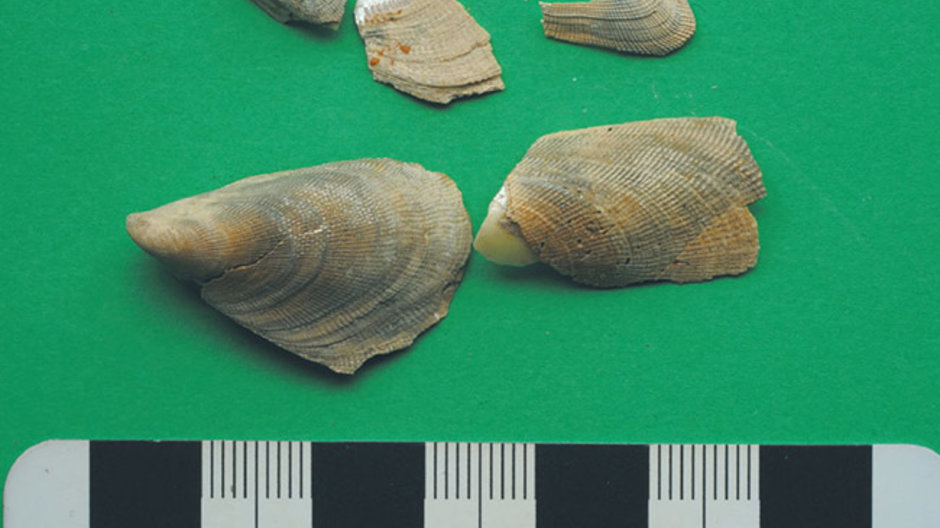 These shells and wormhole secretions lay undisturbed for about 20,000 years. Drilling work revealed them about 38 metres below the surface, with layers of charcoal and timber another 14 metres below. These are about 50,000 years old and the product of ancient bushfires.