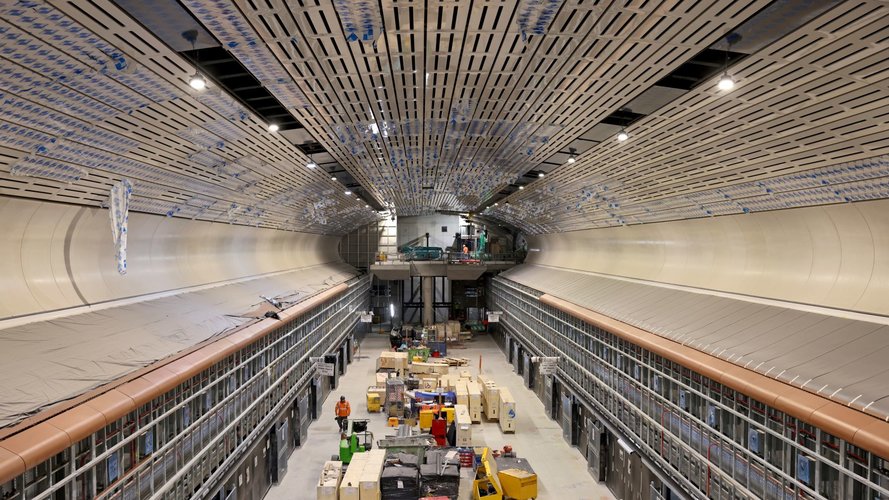 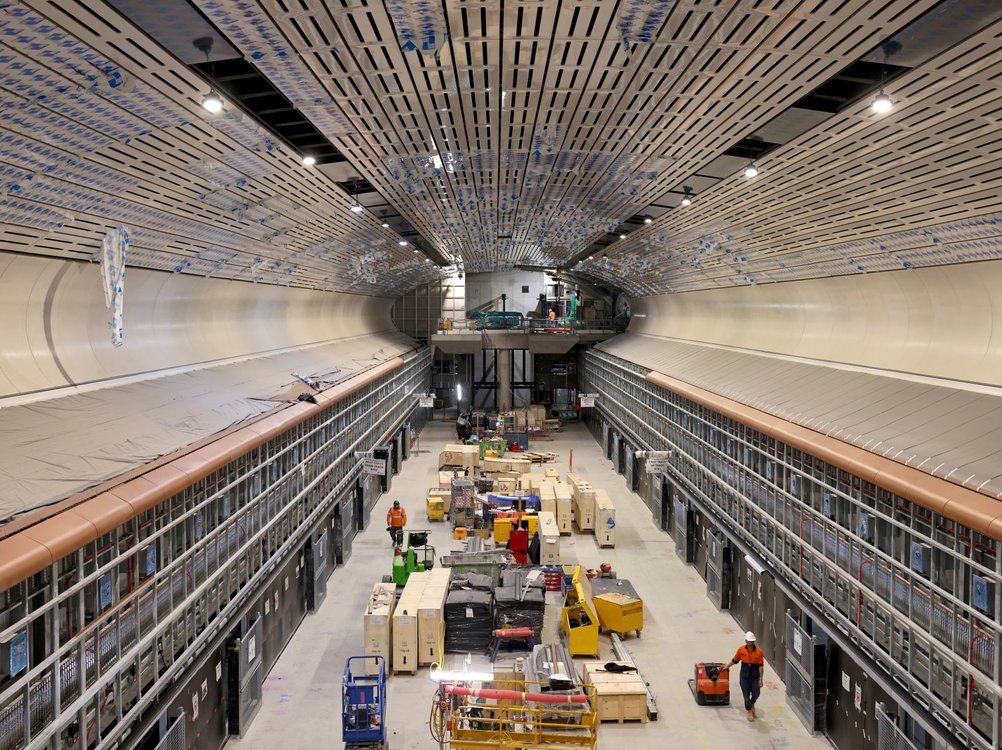 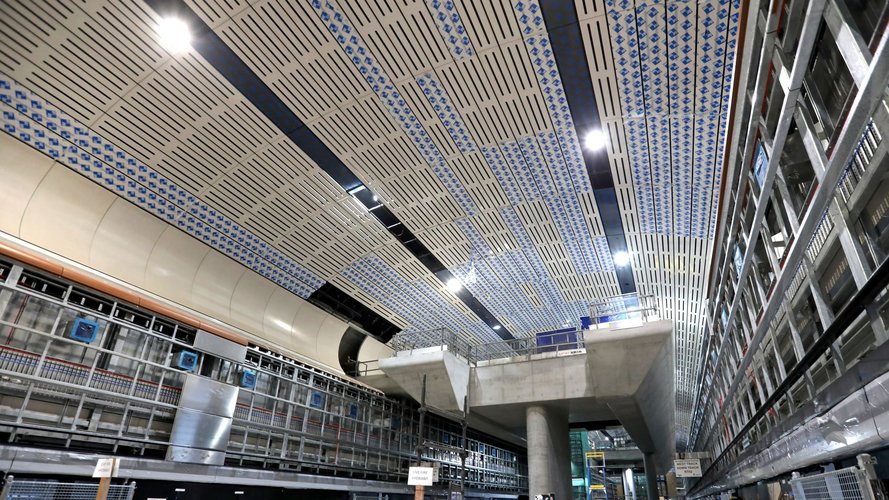 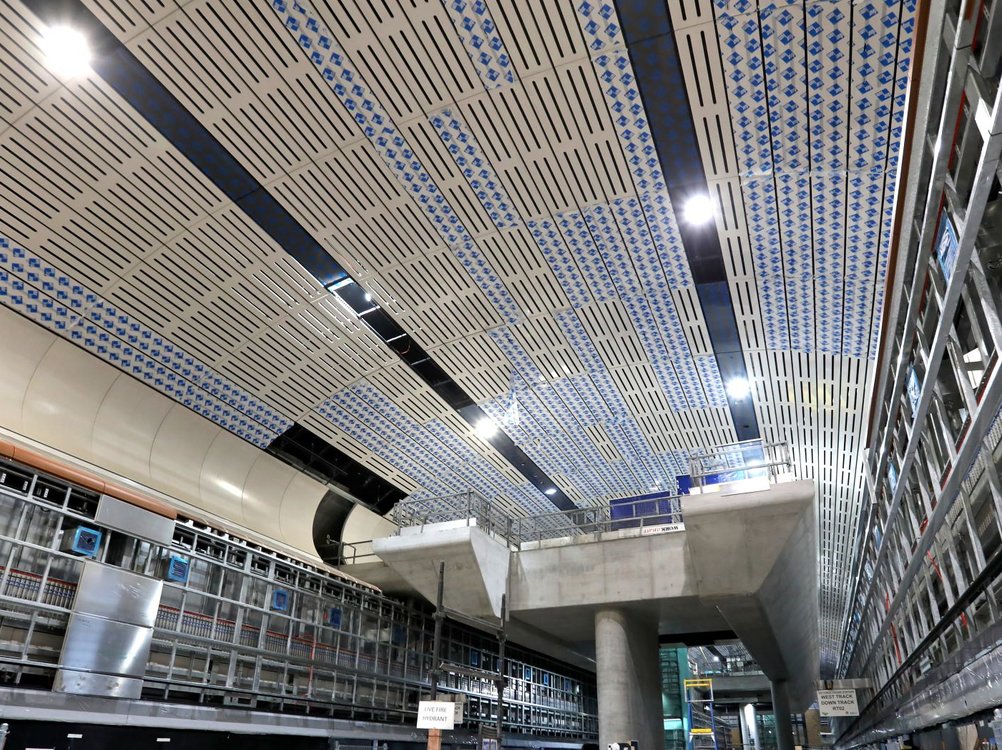 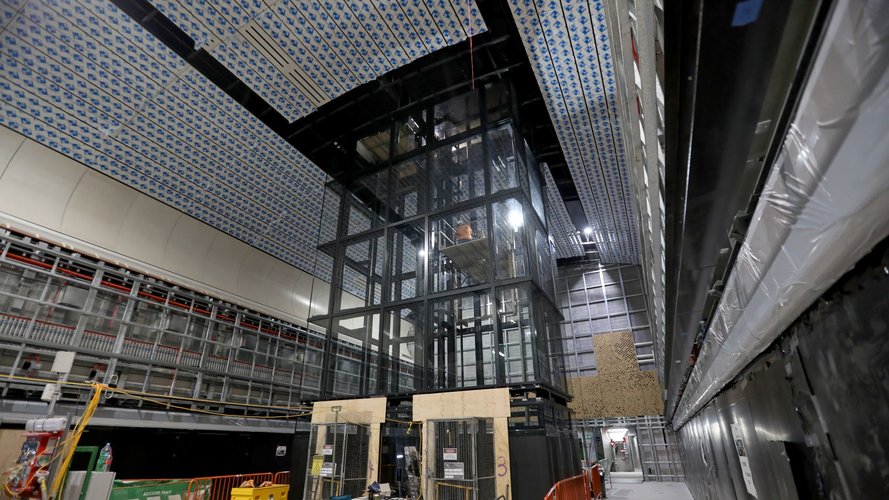 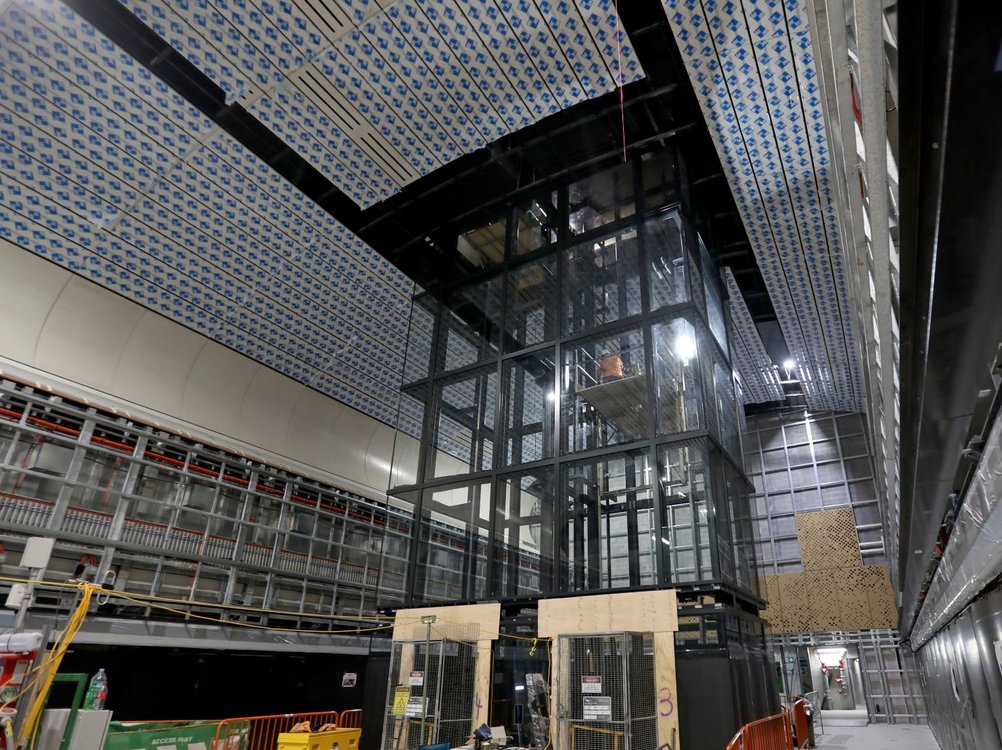 Progress at Victoria Cross Station in North Sydney is powering ahead, with the 170-metre-long metro platform and all platform screen doors installed.

The 50-metre-long and 15-metre-wide mezzanine level, which will form the main entrance and exit to the southern section of the platform, is also complete.

The enormous 300-metre-long, 25-metre-wide, and 16-metre-high station cavern is making great progress. The giant cavern is the largest railway cavern in Australia and is 40 per cent bigger than any other cavern built on the Sydney Metro project.

During construction, the cavern has been used to piece together segments of the station, with the delivery of all station components needing to be manoeuvred through the entrance to the site, which is as big as an ordinary garage door.

In the coming months, work at the station will include completing the 100-metre-long and 8-metre-wide main pedestrian walkway that connects the northern end of the station to the metro platform below.

By the end of the year, the station will have 14 new lifts, and work will have progressed on installing the 19 new escalators that will take customers from the platform to various sections of the station.

Once the station opens in 2024, customers will be able to travel from North Sydney to Barangaroo in three minutes and Martin Place in five minutes.