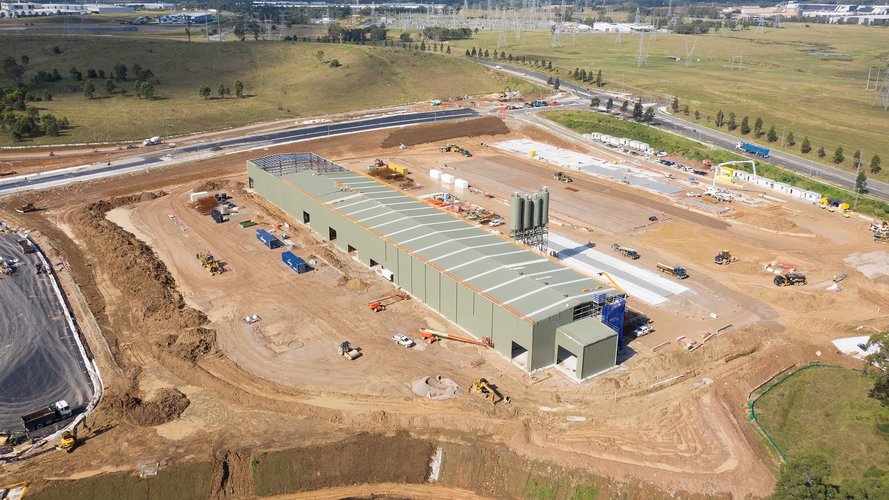 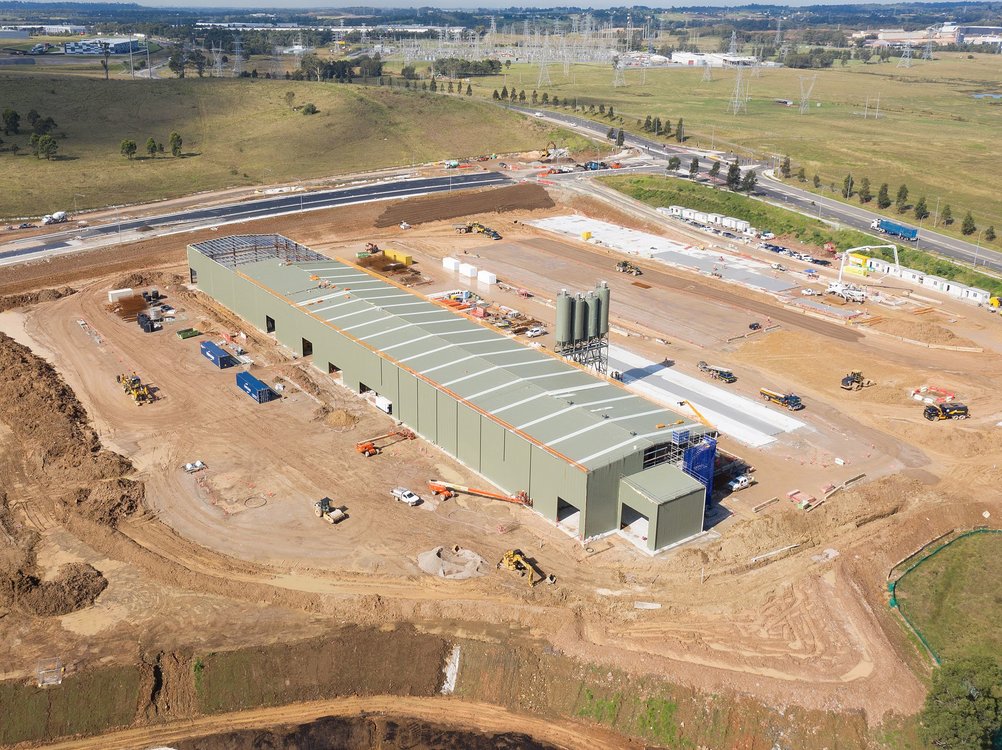 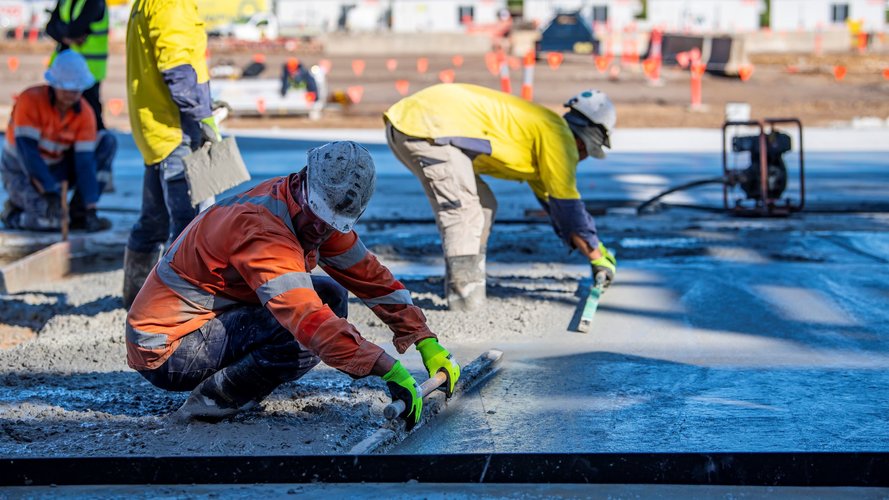 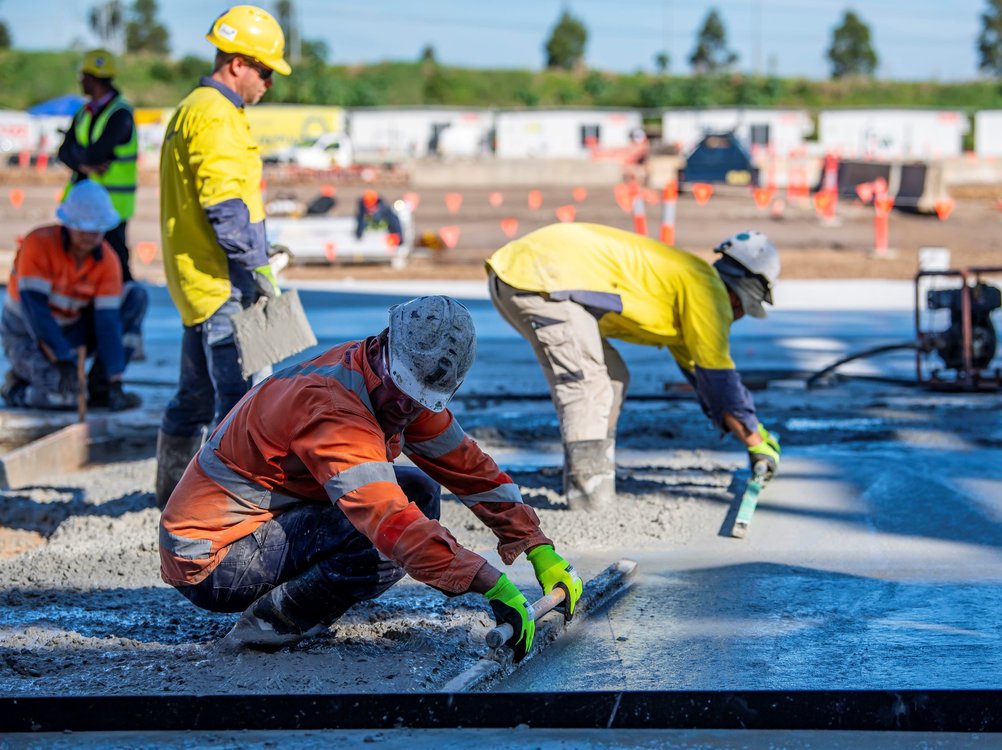 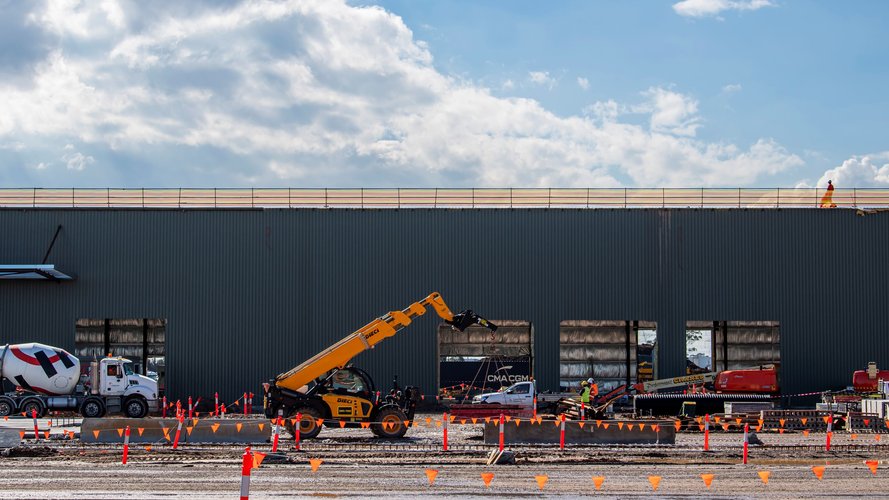 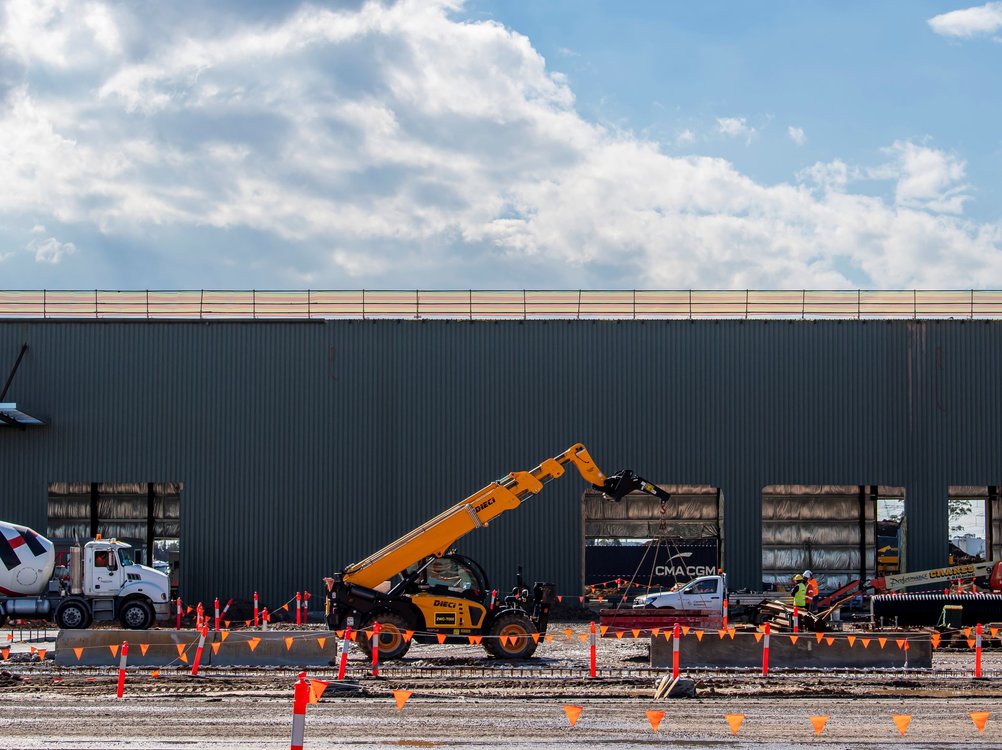 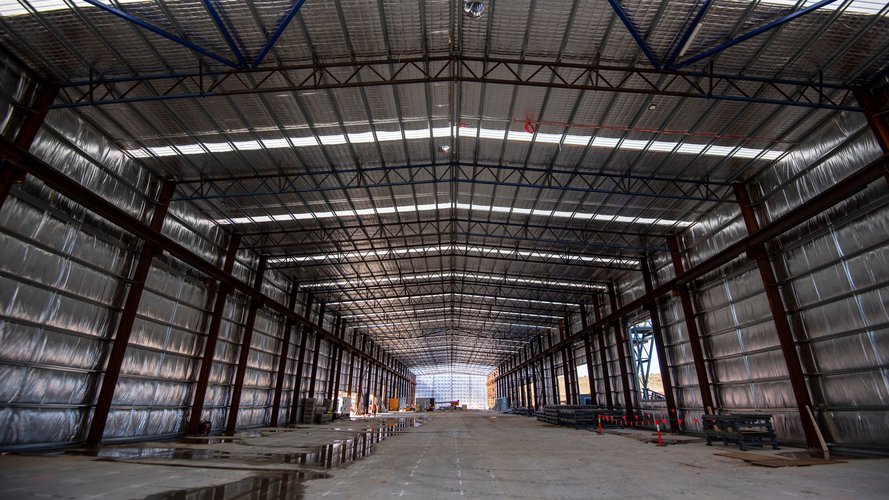 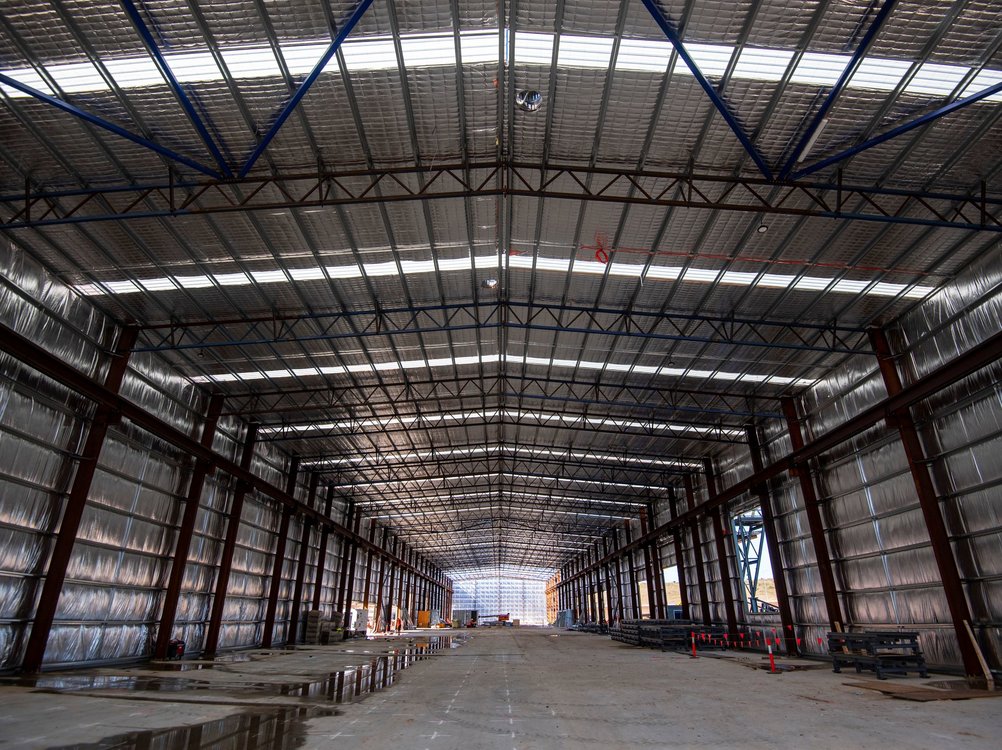 Construction on the next Sydney Metro precast facility is underway at Eastern Creek.

The bespoke facility at Eastern Creek will be used to manufacture more than 70,000 precast concrete segments needed to line the Sydney Metro West twin tunnels from The Bays to Sydney Olympic Park.

The shed is 27 metres wide, 175 metres long and almost 12 metres at its highest point. More than 31,000 tonnes of excavated material from the nearby Eastern Creek Speedway has been reused at the facility site, minimising cost and landfill on both sites.

The precast concrete segment facility is expected to be up and running by the end of the year to start stockpiling the segments ahead of tunnelling starting in late 2022.

The precast segments are produced in high precision laser-cut moulds that are designed and customised based on the specific project requirements.

The segments are produced to the highest quality, using to-the-millimetre precision, to withstand demanding use for up to 120 years in the Sydney Metro tunnels.

Up to 90 people will be on site at any one time to operate and maintain the facility which will operate 24 hours a day, seven days a week.

Two other facilities will also be constructed at the same location to service the other two stages of Sydney Metro West.