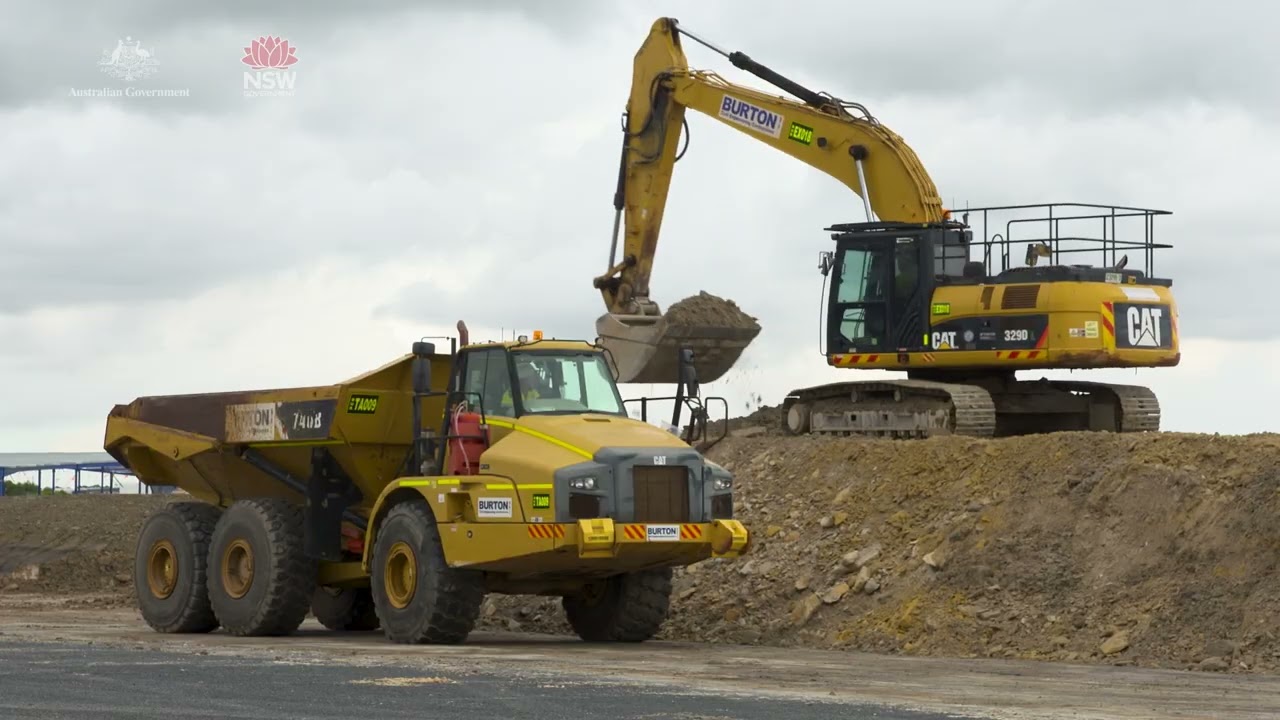 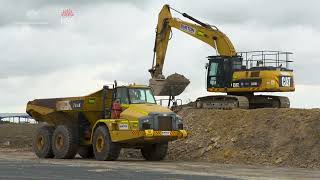 A $538.5 million contract for the Sydney Metro – Western Sydney Airport project has been awarded to a joint venture between CPB Contractors and Western Sydney group, United Infrastructure.

The contract for Surface and Civil Alignment Works is a great jobs boost for the area with more than 20 percent of the workforce for this project coming from Western Sydney.

As work on this contract ramps up over the coming months, 50 new jobs, including apprentices and trainees, will be created to support United Infrastructure in the construction of the new metro rail line.

The project will also source a minimum of 50 percent Australian steel, including reinforcement on all three of the project’s major contract packages, which will be a further boost to jobs in Australia.

This contract includes construction of:

This is the second major contract to be awarded for the delivery of this critical rail project, which will provide a significant boost for the region supporting 14,000 new jobs, including 250 apprenticeships during construction.

The driverless 23-kilometre metro line will link St Marys to the centre of the new Aerotropolis at Bradfield via the new Western Sydney International (Nancy-Bird Walton) Airport. Six stations will also be built along the alignment.

The Sydney Metro – Western Sydney Airport project is jointly funded by the Australian and NSW governments. The third and final major contract package to be procured for the project is expected to be awarded at the end of this year.