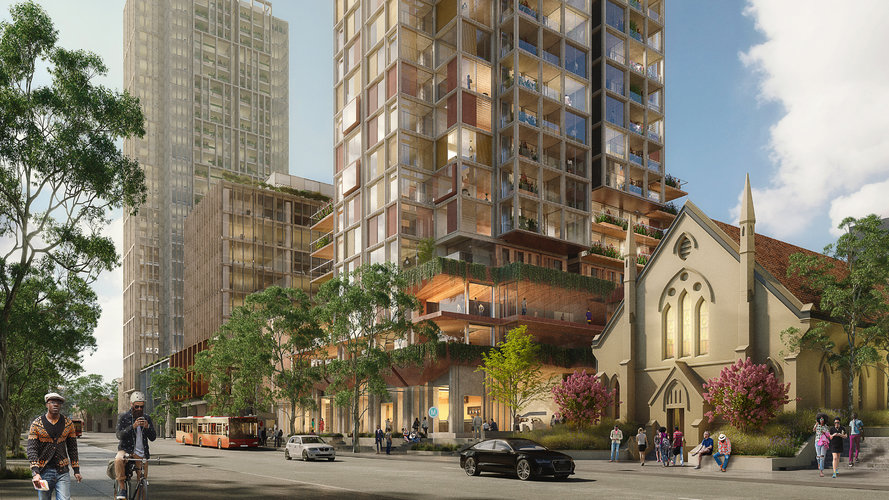 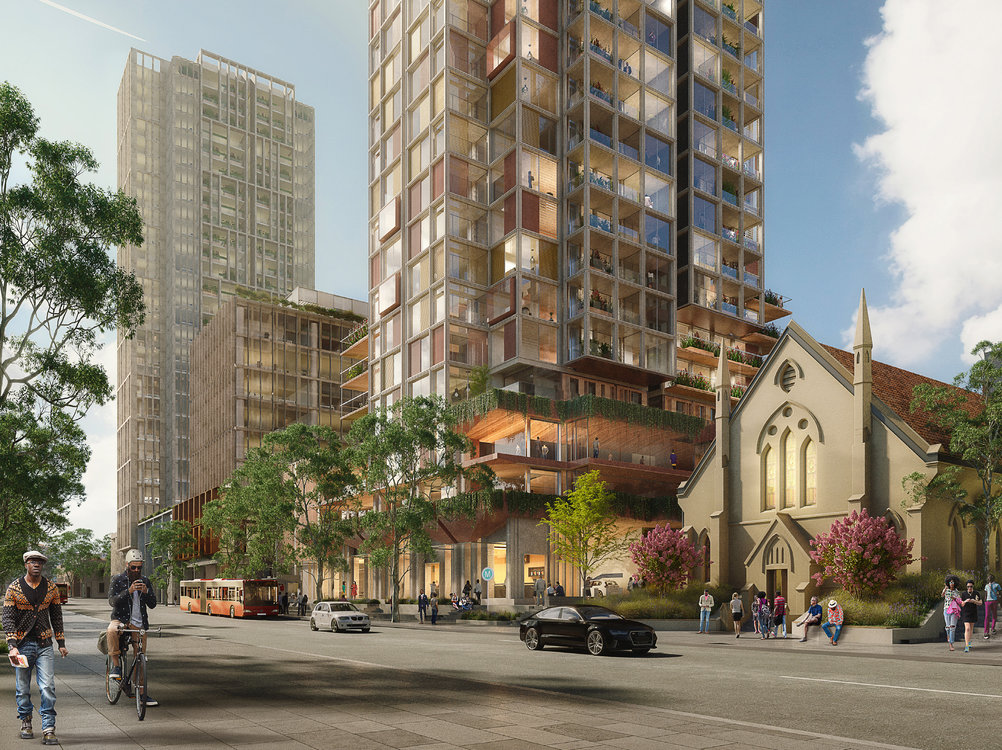 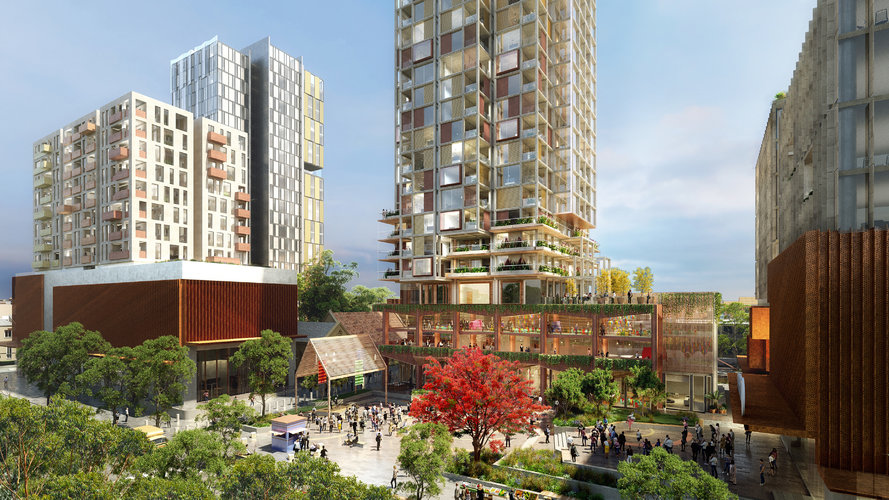 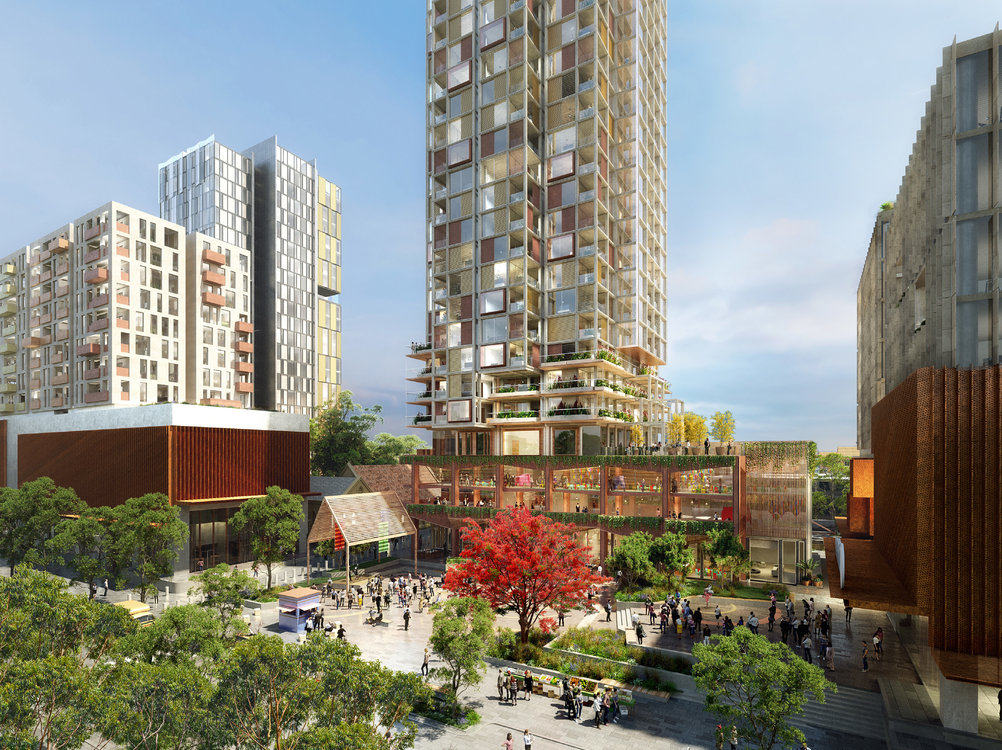 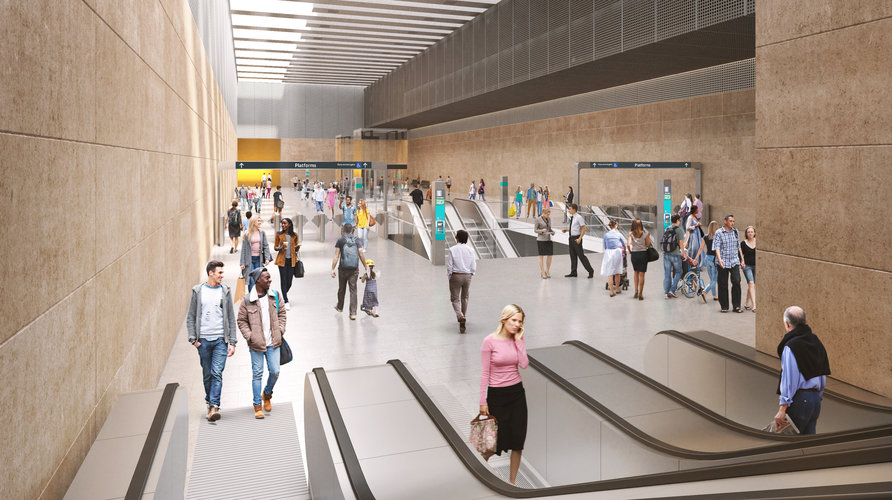 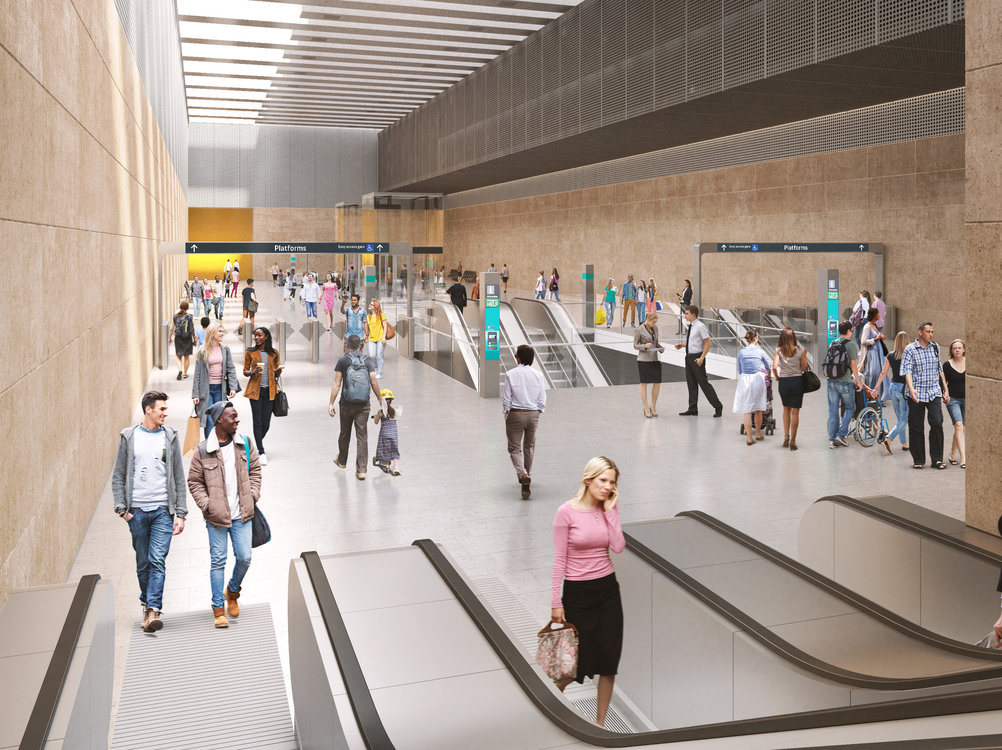 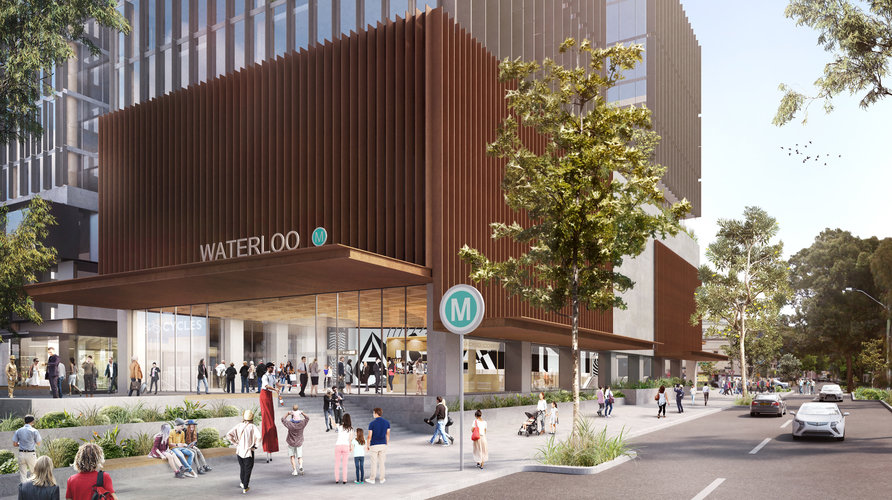 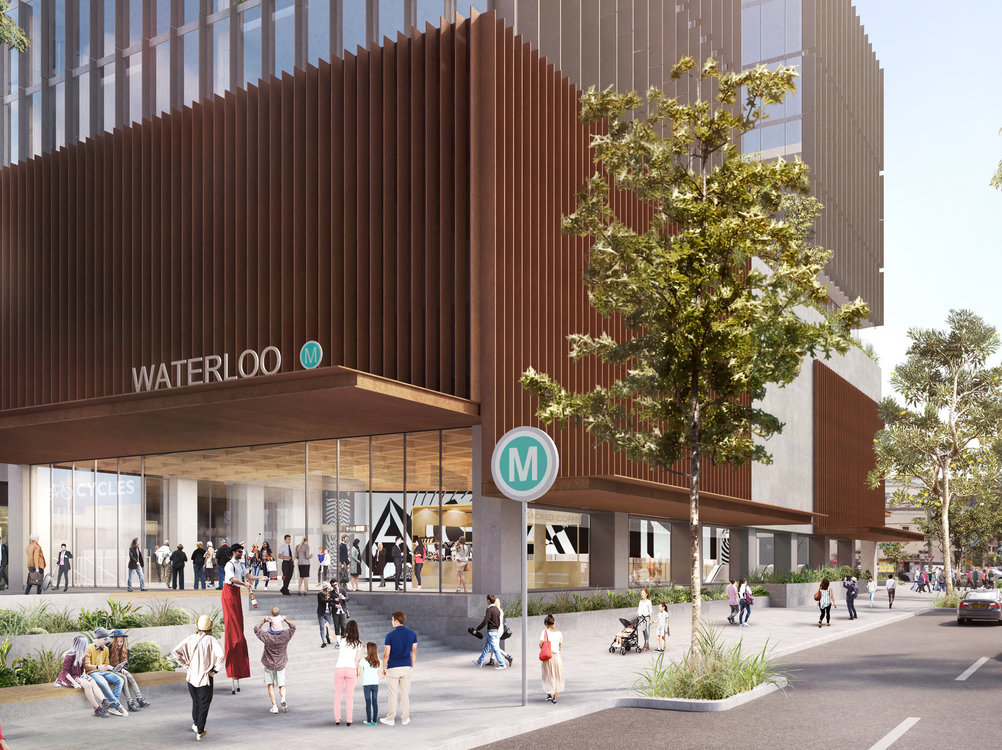 The NSW Government has awarded a $299 million contract to deliver the new Waterloo metro station and an integrated development above and beside it.

The Waterloo Metro Quarter project that will revitalise the area will be delivered by a joint venture between John Holland and Mirvac.

As part of a value capture agreement on Sydney Metro, the NSW Government will receive $106 million from the joint venture for the air rights to develop the site.

The new station will be a landmark in its own right and will transform the Waterloo area.

Waterloo Station will give customers more public transport options and improve connectivity across and in the city.

The Waterloo Metro Quarter concept comprises five building envelopes including three towers and two mid-rise buildings above and adjacent to the station.

Under the plan, at least five per cent of homes will be affordable housing and 70 apartments will be set aside for social housing. There will be new community facilities, more trees planted, retail and office space and two new public plazas at Cope Street and Raglan Street.

Waterloo is one of five new Sydney Metro stations that will be integrated with the areas around them, with developments also planned at Crows Nest, Victoria Cross in North Sydney, Martin Place and Pitt Street.

Due to the massive scale of the Sydney Metro project, final individual contract values may vary due to ongoing fine-tuning and optimisation involving the other major contracts.