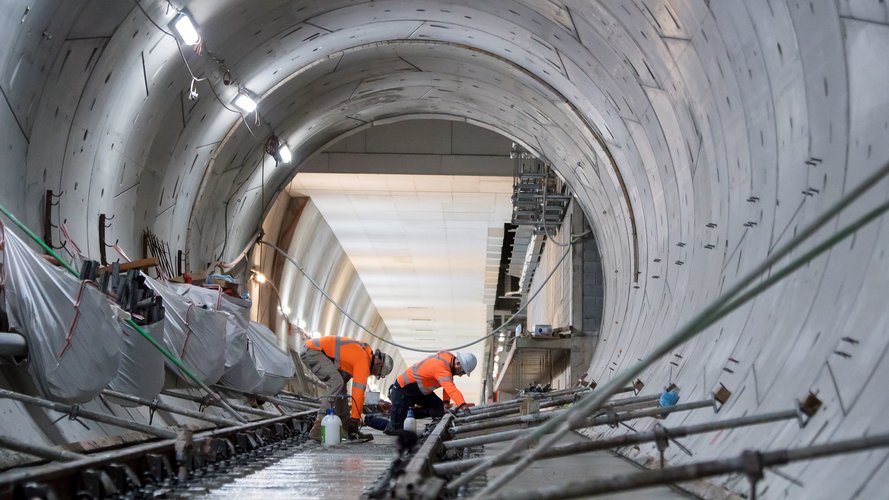 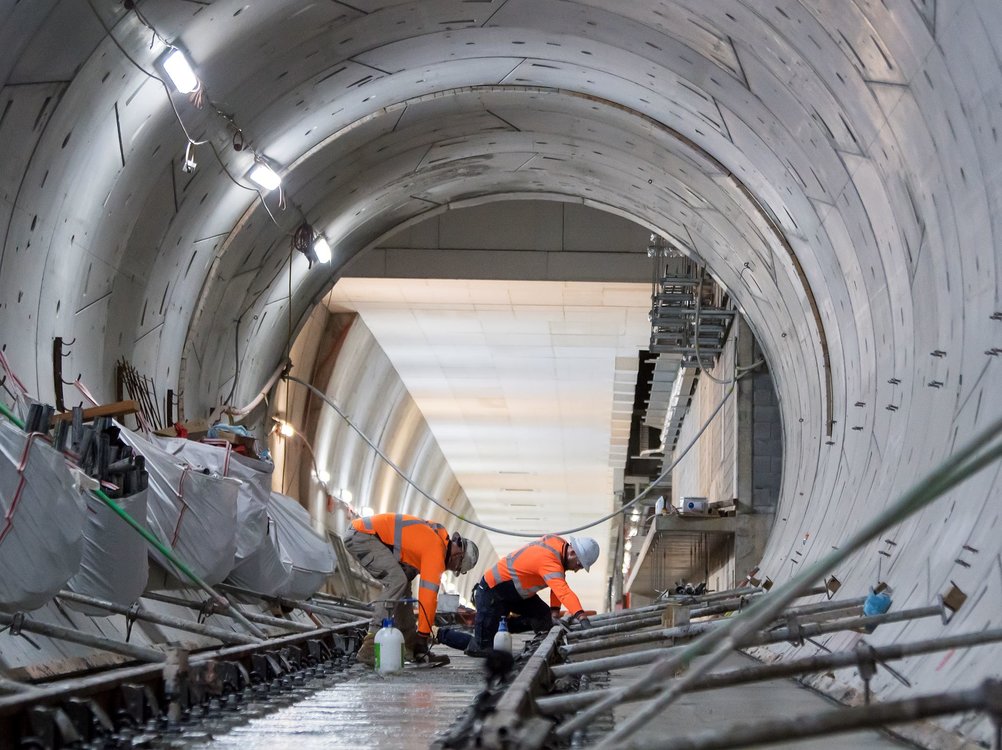 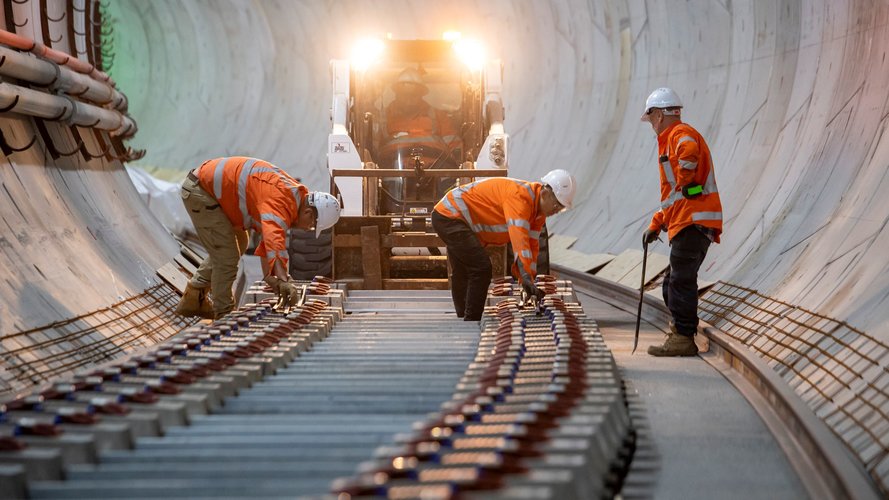 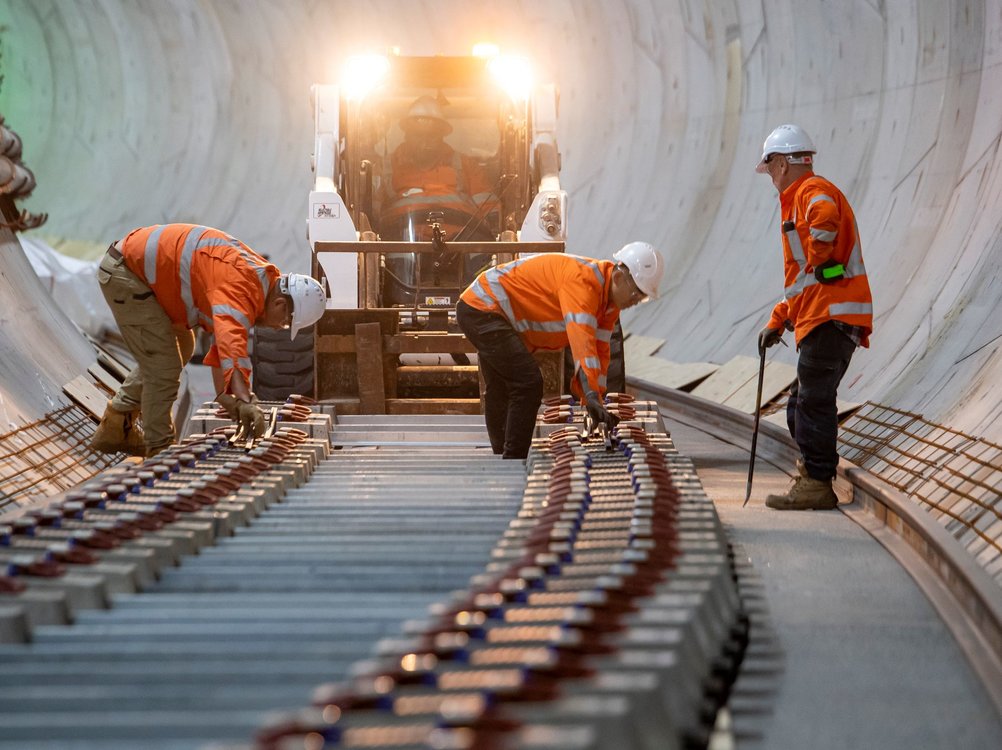 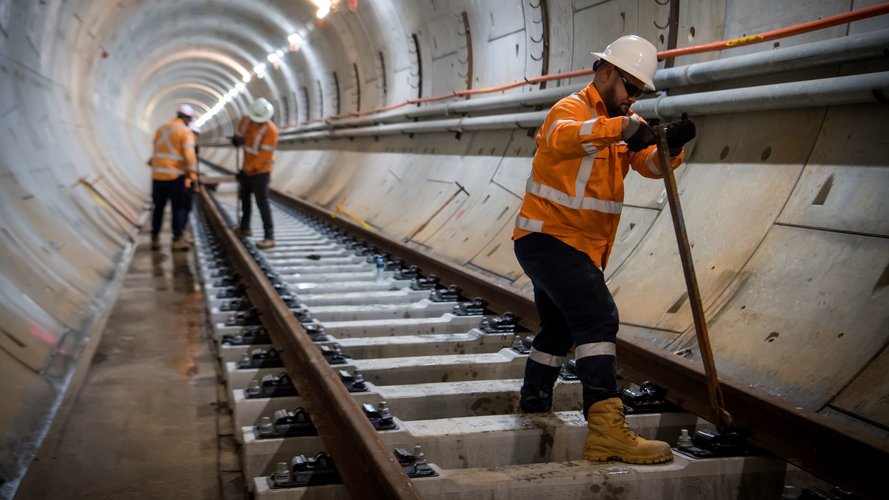 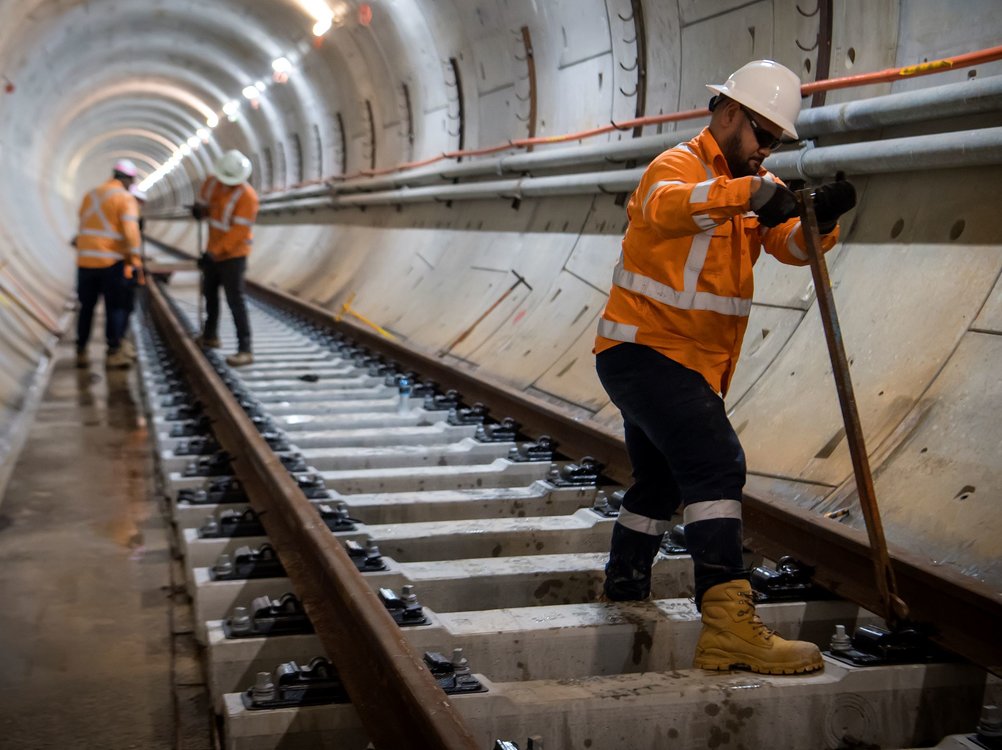 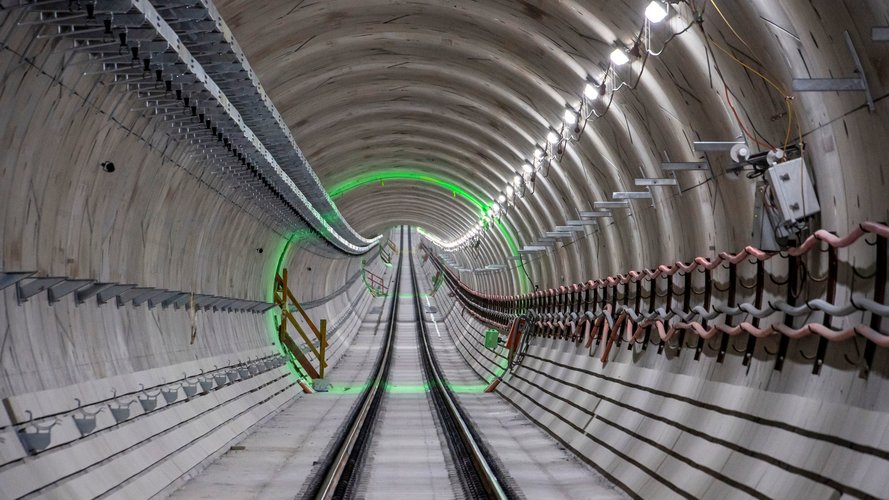 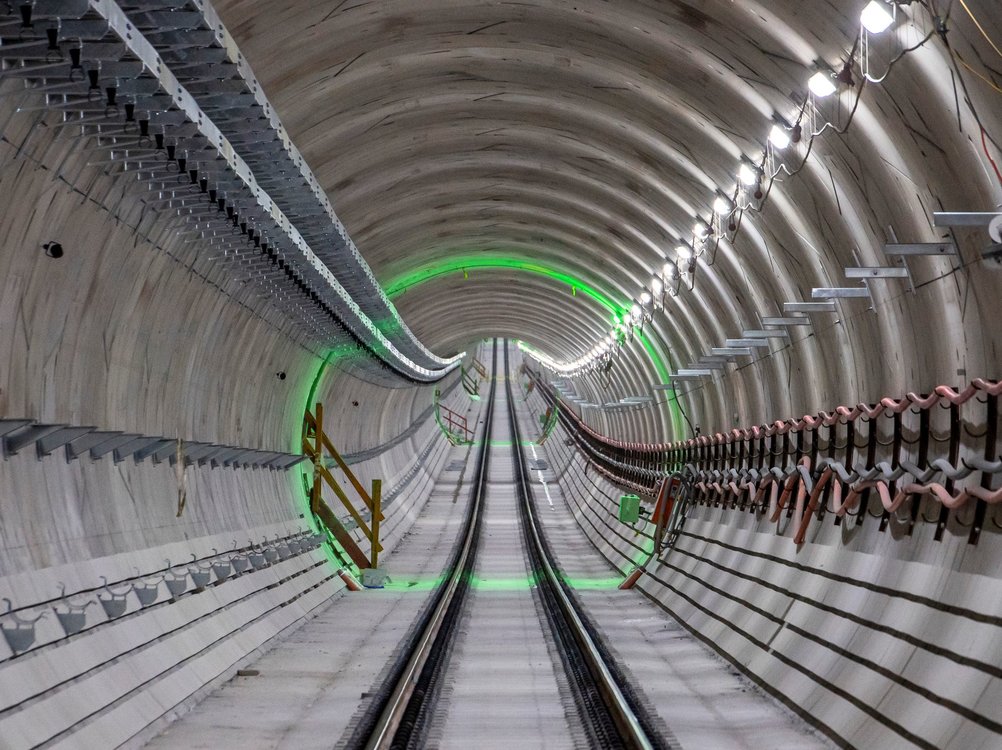 Track laying through the city is more than 95 per cent complete in the 15.5 kilometre metro twin tunnels, as part of the Sydney Metro City & Southwest project.

This incredible progress brings Sydney one step closer to seeing metro trains through the city in 2024.

These tracks will connect the City & Southwest metro line with the Metro North West Line, running deep under Sydney Harbour, through the CBD and out to Bankstown.

More than 4,000 tonnes of Australian steel is being used for the 31 kilometres of tracks from Chatswood to Sydenham, including 200 tonnes under the Harbour.

Track construction is expected to be complete later this year, ready for train testing to start in 2023 ahead of passenger services starting in 2024.