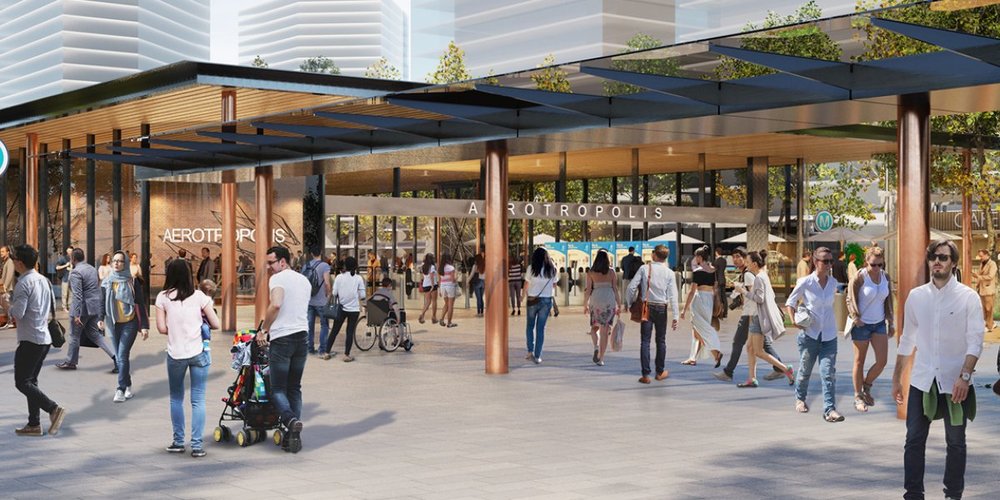 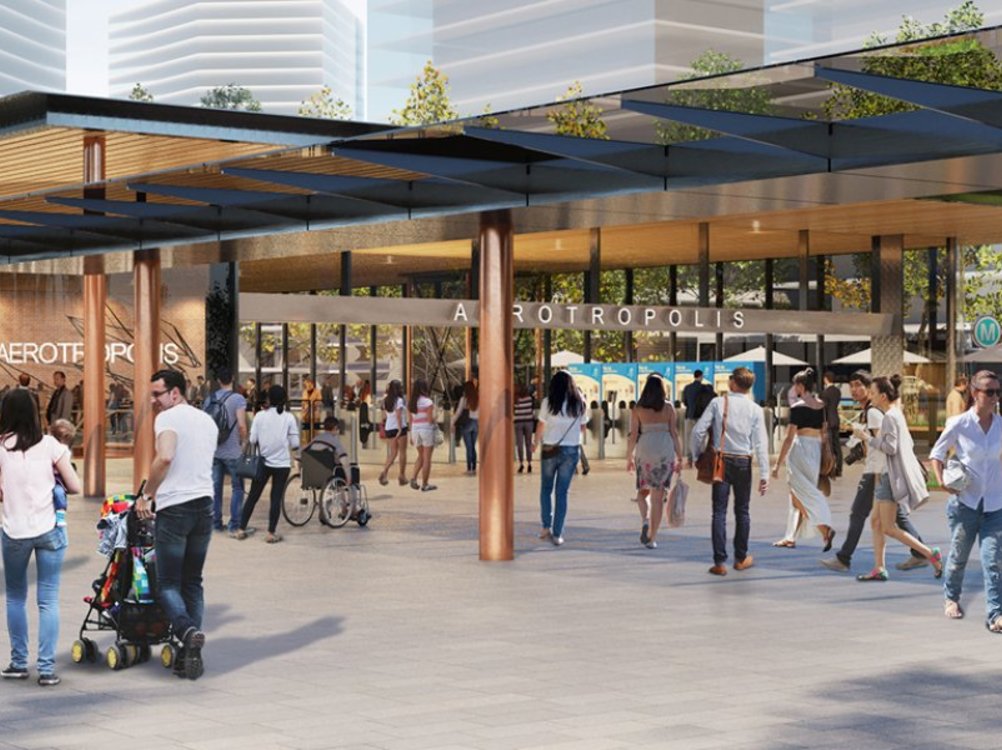 The tender process has started to find an operator for the new metro railway line that will service Greater Western Sydney and the new Western Sydney International (Nancy-Bird Walton) Airport.

The successful tenderer will also be responsible for providing trains and fitting out all six stations for the mega Sydney Metro – Western Sydney Airport project.

The contract is expected to be awarded by the end of 2022.

The Australian and NSW governments are jointly delivering the 23km metro railway and six stations between St Marys and the Western Sydney Aerotropolis, including two stations at the airport.