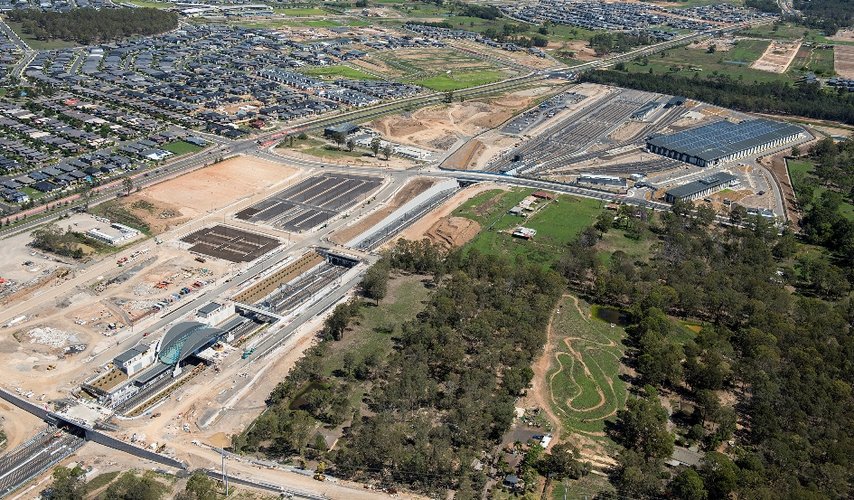 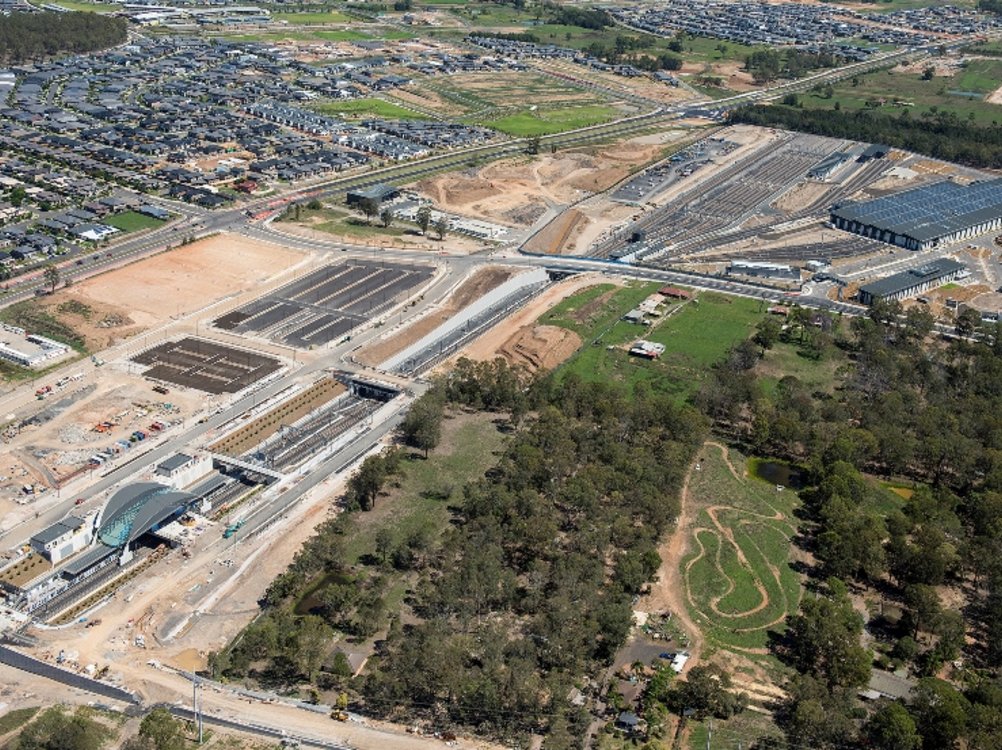 Tallawong Station will be the official new name for the first Sydney Metro station in the city’s North West.

The station has been known as Cudgegong Road Station during the construction phase and is the first station on the new metro line once trains leave the Sydney Metro Trains Facility at Rouse Hill.

Following community feedback, the station has been named Tallawong, a word with local historical significance that’s derived from the Dharug word ‘dalawang’ for the apple gum tree.

The station is located between Tallawong and Cudgegong roads. It will be serviced by a new metro train every four minutes in the peak and will have:

The names of the other stations on the Sydney Metro Northwest project have already been confirmed.