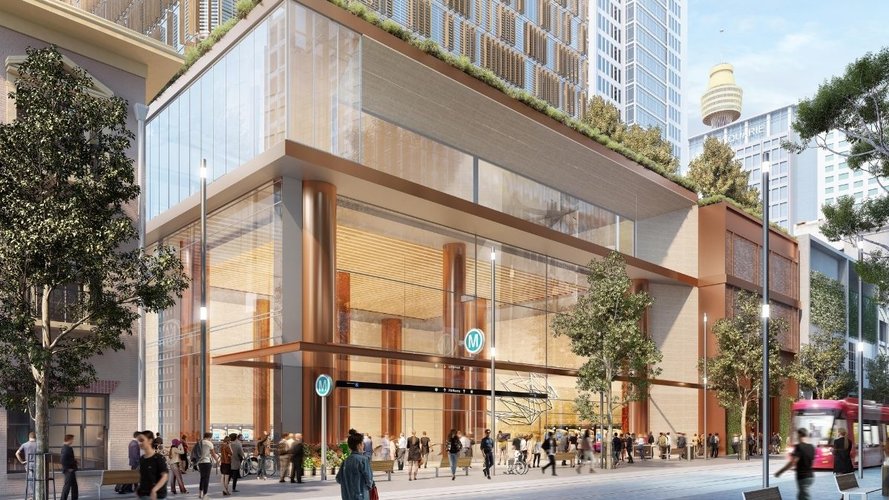 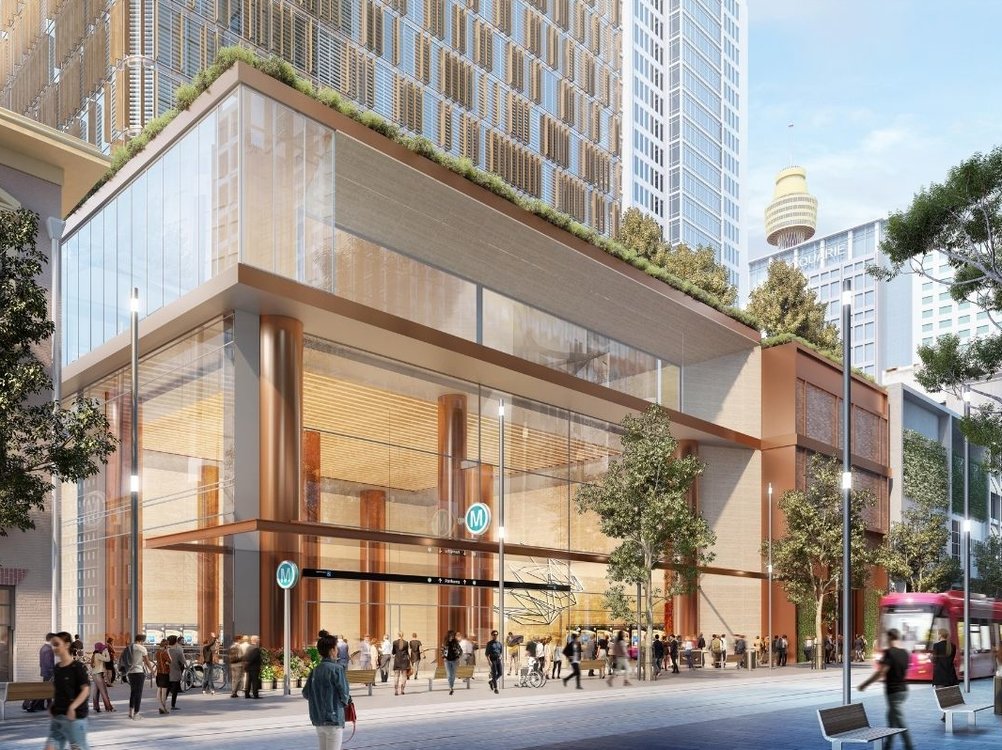 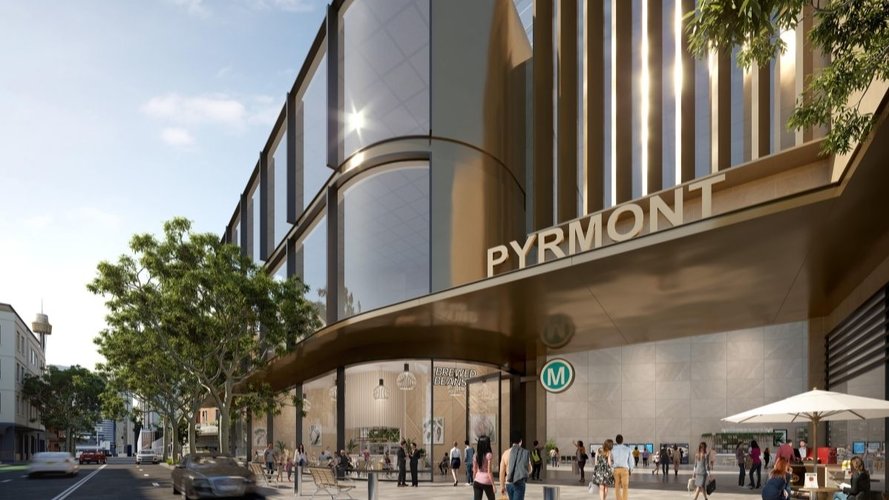 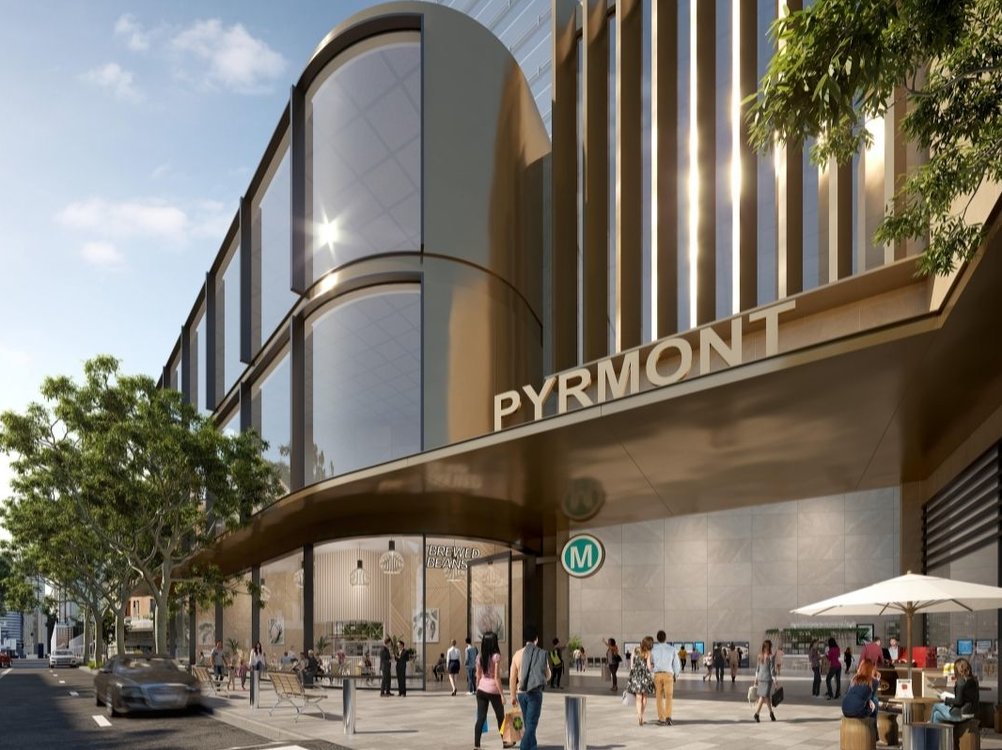 Two new metro stations have been confirmed at Pyrmont and at Hunter Street in the Sydney central business district on the Sydney Metro West project.

The new Hunter Street Station will have entrances on the corner of Hunter and George streets, and Bligh and O’Connell streets, connecting customers to suburban rail lines as well as light rail.

It is strategically located in the heart of Sydney, allowing commuters to easily connect to Sydney Trains at Wynyard and Martin Place, and Sydney Metro at Martin Place.

The future Pyrmont Station will be located between Pyrmont Bridge Road and Union Street, providing easy access to Pyrmont Bridge.

Sydney Metro West connect Parramatta to the CBD in around 20 minutes and will double rail capacity between Greater Parramatta and the Sydney CBD.

The first major tunnelling contract for the Sydney Metro West project is expected to be awarded in the middle of this year – with tunnel boring machines to be in the ground by the end of next year.