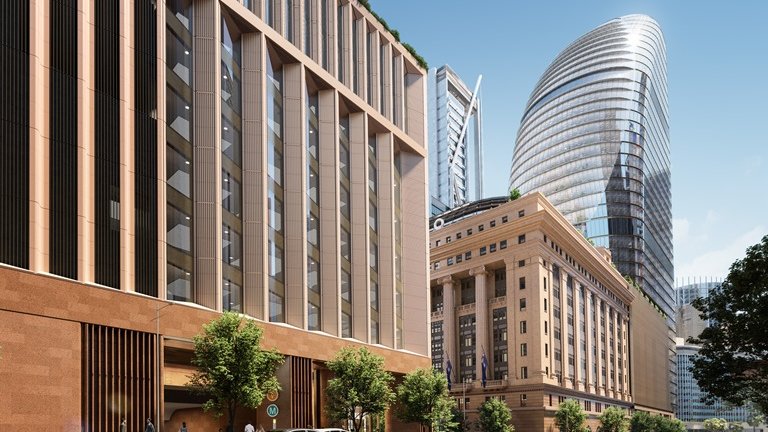 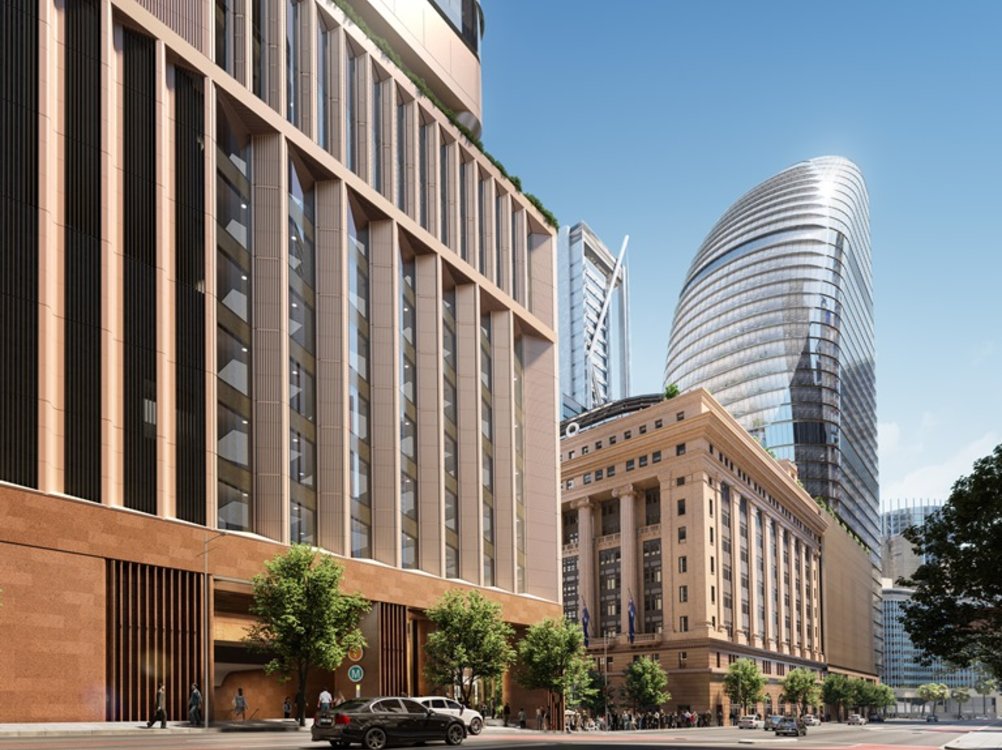 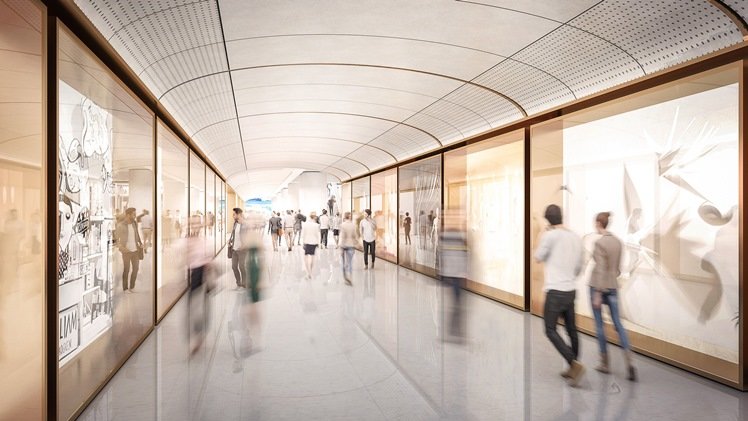 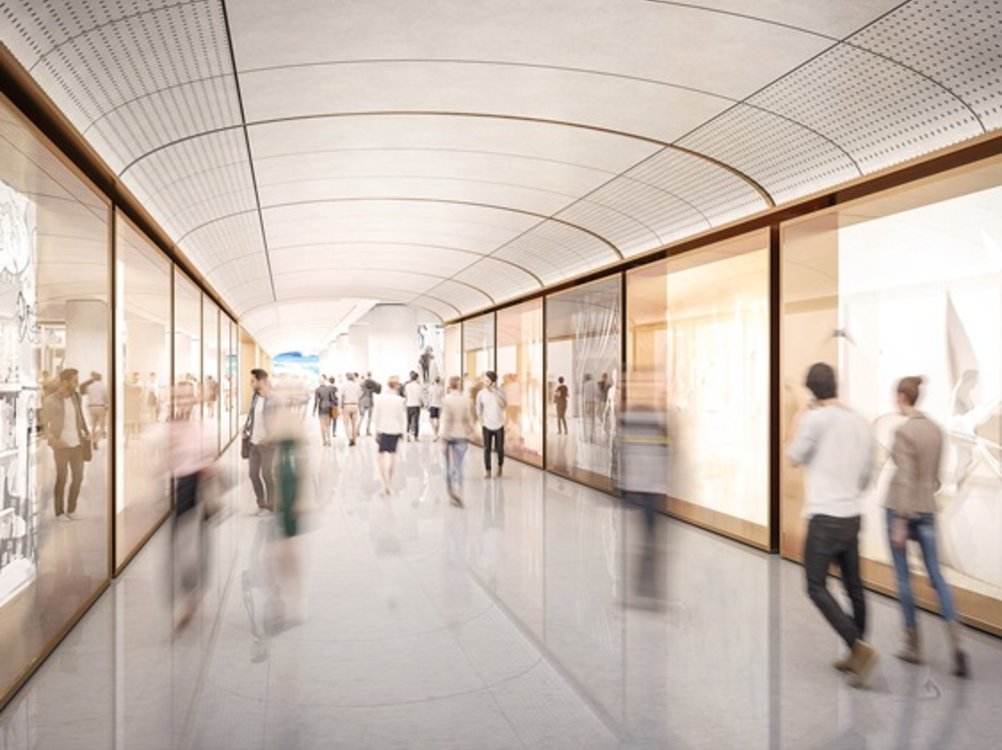 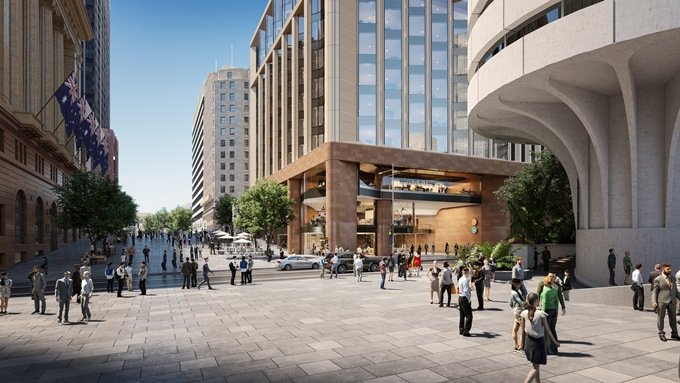 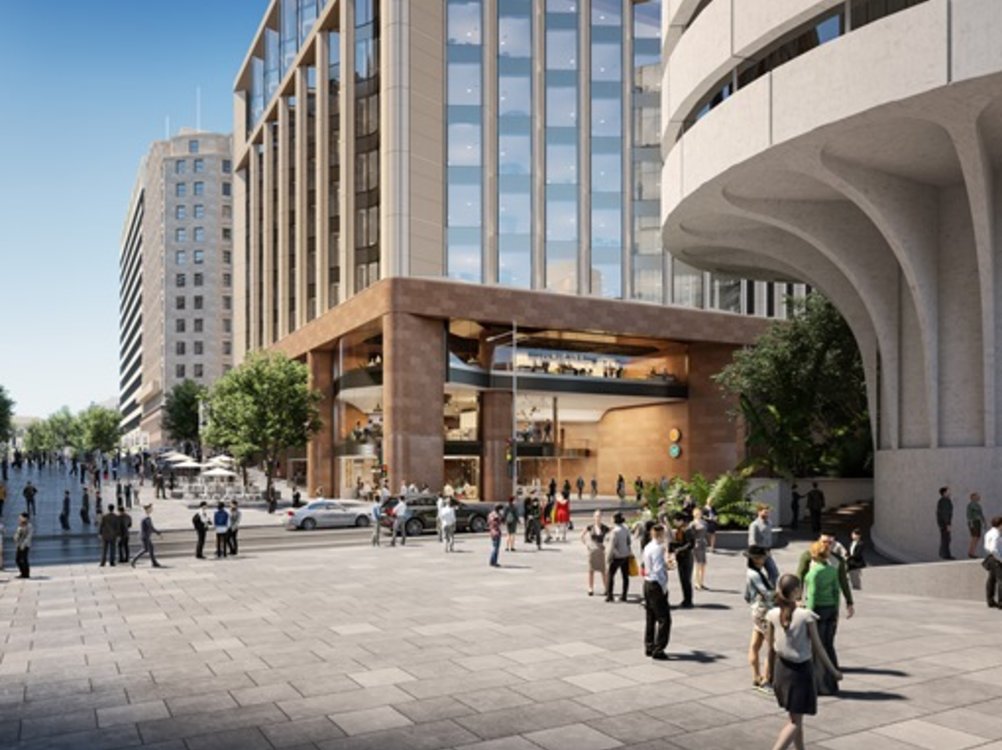 Sydney’s Martin Place will be transformed with a $378.6 million construction contract awarded to deliver the new Sydney Metro railway station and the landmark integrated transport development above it.

Customers in the heart of Sydney’s CBD will have access to an unprecedented level of public transport and will be more connected than ever before.

The NSW Government has awarded Macquarie Group a $378.6 million contract to deliver the largely underground station component of the new Martin Place metro station – including new underground pedestrian connections and improvements to the public domain.

As part of the first value capture agreement on Sydney Metro, the NSW Government will receive $355 million from Macquarie Group for the air rights above the new metro station and Macquarie will deliver new commercial buildings, pedestrian connections and retail space.

Macquarie Group’s unsolicited proposal for the integrated station development was evaluated and found to provide a unique positive outcome for the State, satisfying all evaluation criteria including providing value for money. It delivers a larger precinct with new pedestrian connections and better customer and public transport outcomes.

Macquarie Group has appointed Lendlease as its design and construction contractor to deliver the new station, retail space, pedestrian connections and the buildings above the station.

From a public transport customer perspective, the physical station environment like the platforms and paid concourse area will meet the same high standards as all the new city metro stations. The metro station will be owned by the NSW Government.

Customers will walk past a range of stores on their way to the train station. The integrated transport precinct design has been informed by New York’s World Trade Centre station and Hong Kong’s International Finance Centre.

As the new Martin Place Station is built underground, the integrated station development will be able to be built above at the same time. This helps reduce community impacts, and allows for the buildings to be completed close to when Sydney Metro services start in 2024.

Martin Place is one of five Sydney Metro stations that will be integrated with the areas around them, with planning also underway for developments at Crows Nest, Victoria Cross in North Sydney, Pitt Street and Waterloo.

Due to the massive scale of the Sydney Metro project, final individual contract values may vary due to ongoing fine-tuning and optimisation involving the other major contracts, for which tenders have yet to be received.