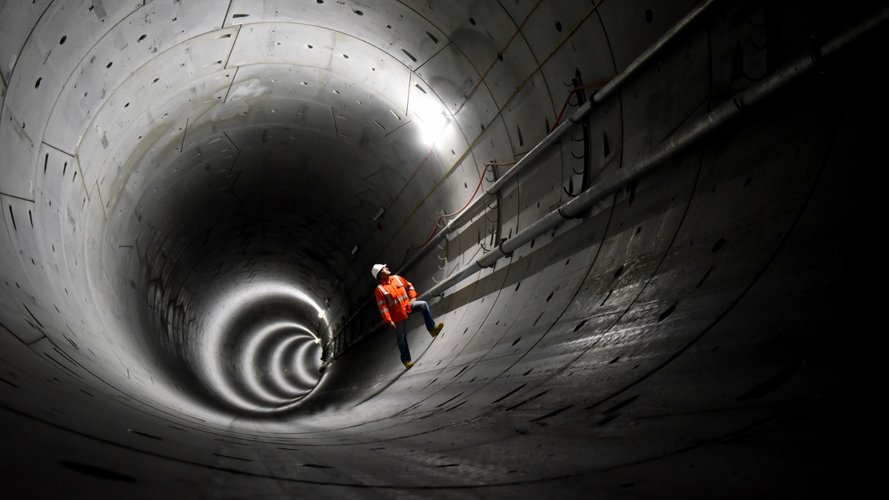 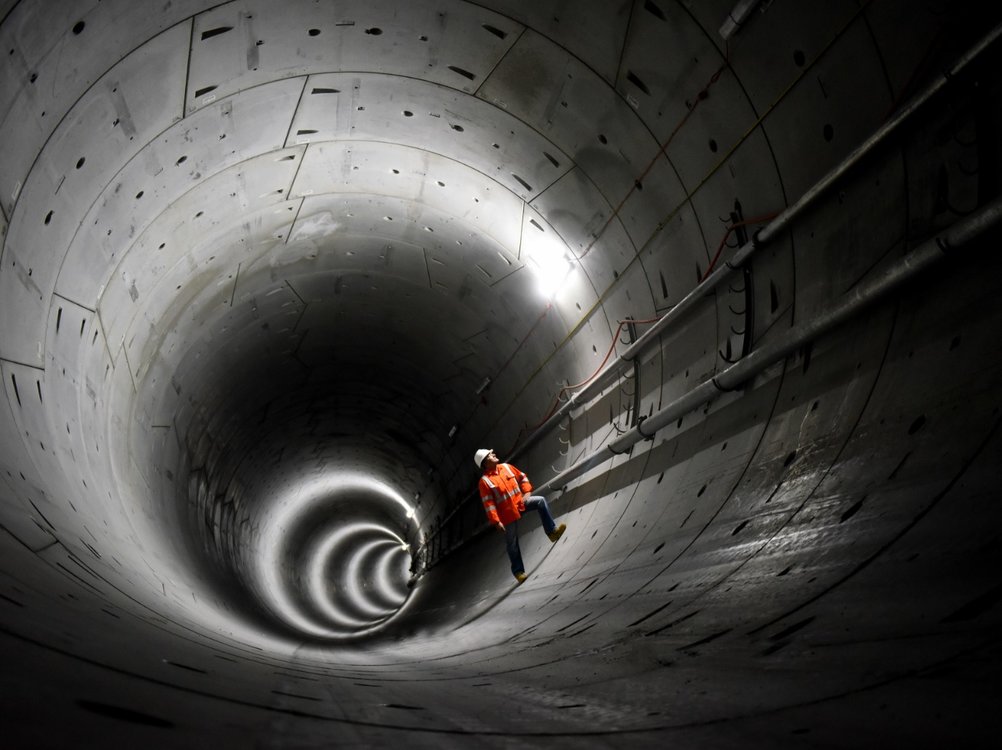 Sydney Metro today shortlisted three consortia to deliver the final piece of tunnelling for Sydney Metro West into the heart of the Sydney CBD.

The consortia have been shortlisted to deliver the Eastern Tunnelling package which includes 3.5km of twin tunnels under Sydney Harbour between The Bays and the Sydney CBD and the excavation of Pyrmont and Hunter Street stations.

The Eastern Tunnelling package will see tunnel boring machines cross under Johnstons Bay alongside the Anzac Bridge, before heading to the new Pyrmont station and then down and under Darling Harbour before reaching Hunter Street in the heart of the CBD, in between Wynyard and Martin Place.

Sydney Metro West will double rail capacity between greater Parramatta and the Sydney CBD, with a target travel time of about 20 minutes between the two centres.

The project will deliver metro rail to new parts of Sydney, cut crowding on three major train lines and take tens of thousands of cars off the roads every day.

The Eastern Tunnelling Package contract is expected to be awarded by the end of 2022.

Due to the scale of this city-shaping mega project the tunnelling and excavation works have been separated into geographically-specific contract packages between Westmead and the Sydney CBD.

Work on Sydney Metro West started at The Bays in 2020, with mega tunnel boring machines to be in the ground before the end of this year.

Sydney Metro West is on track to be completed in 2030.