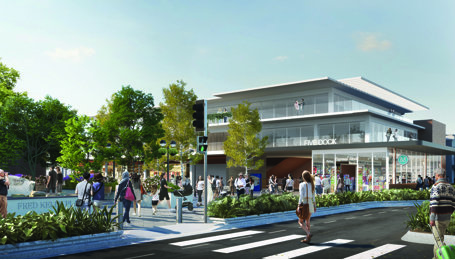 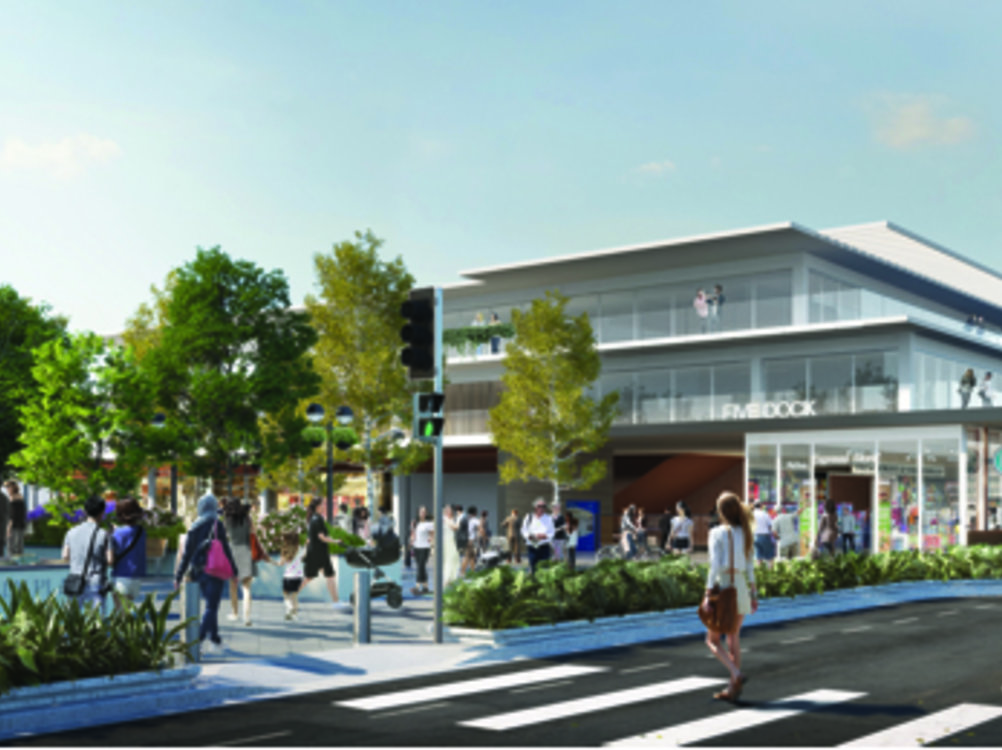 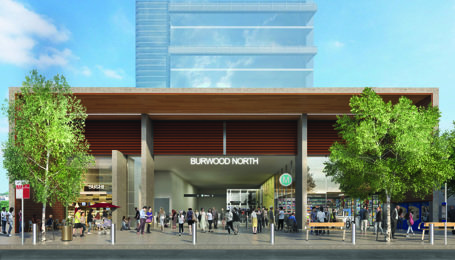 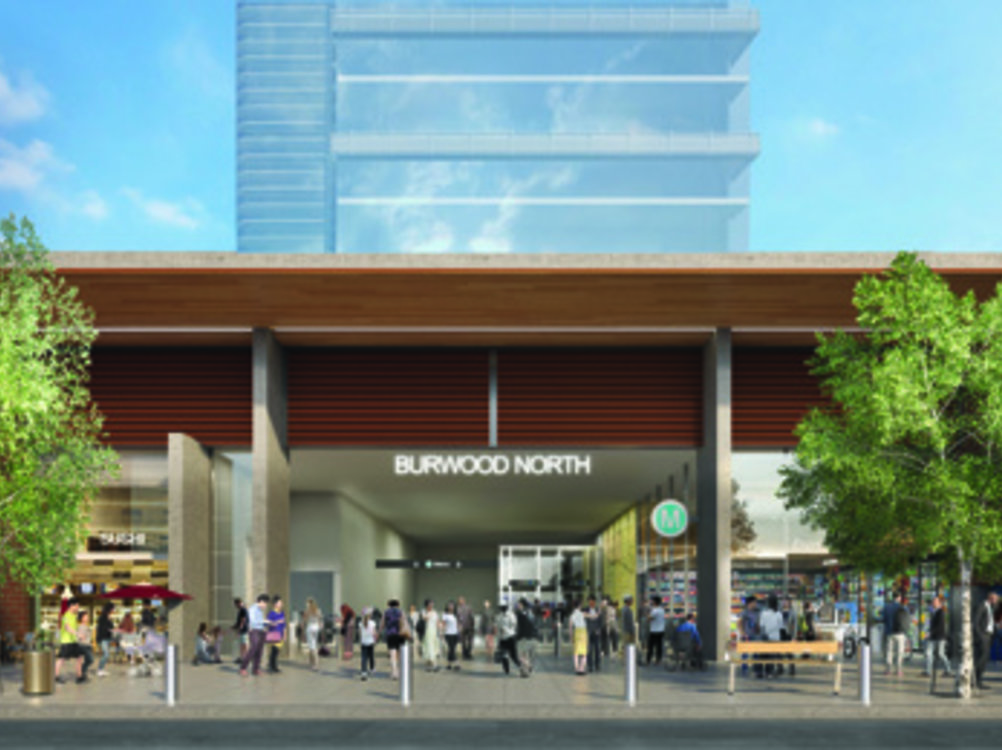 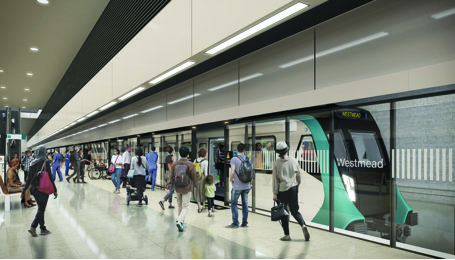 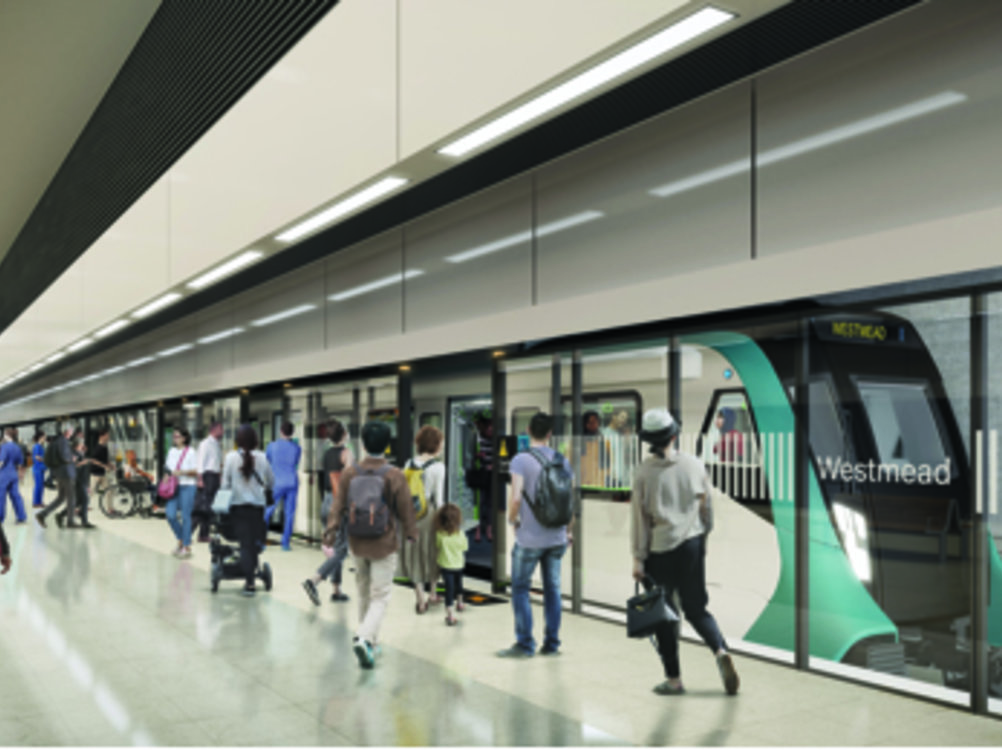 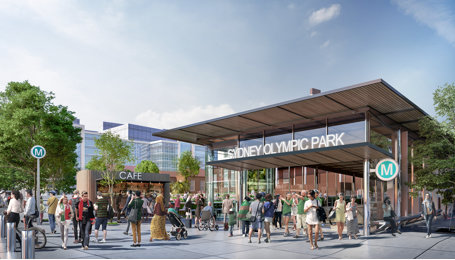 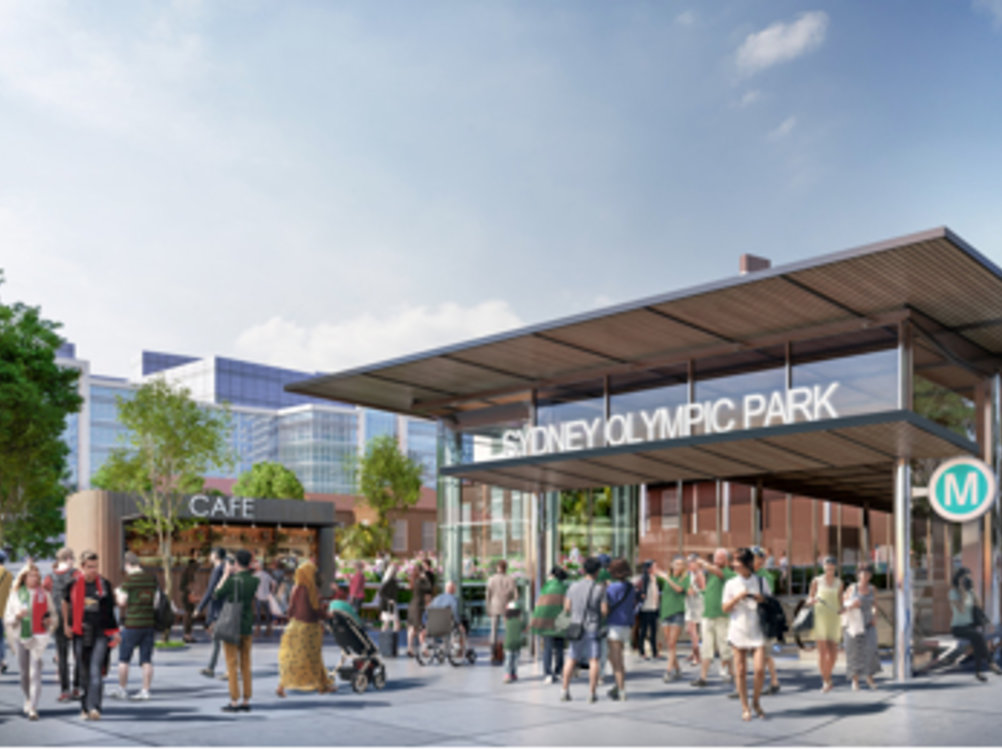 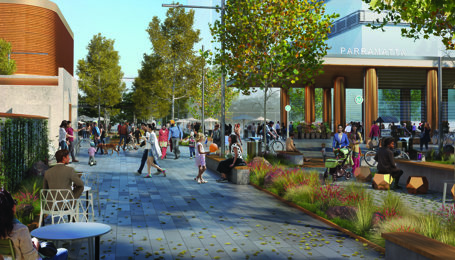 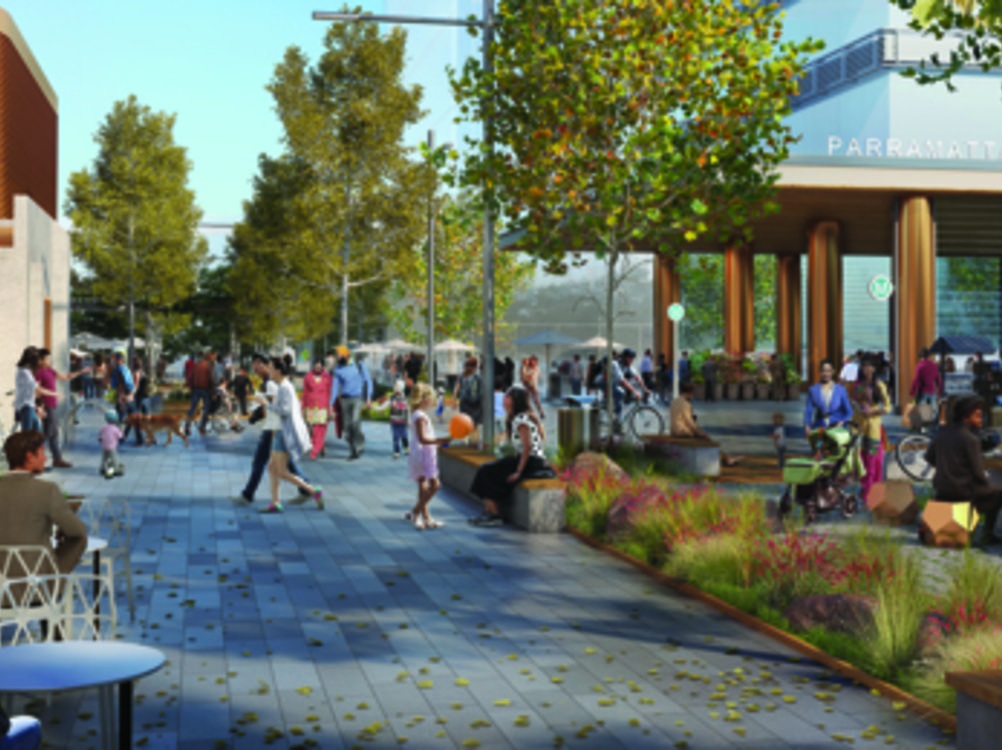 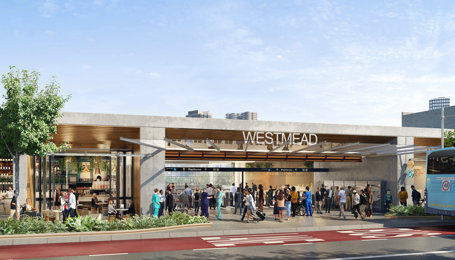 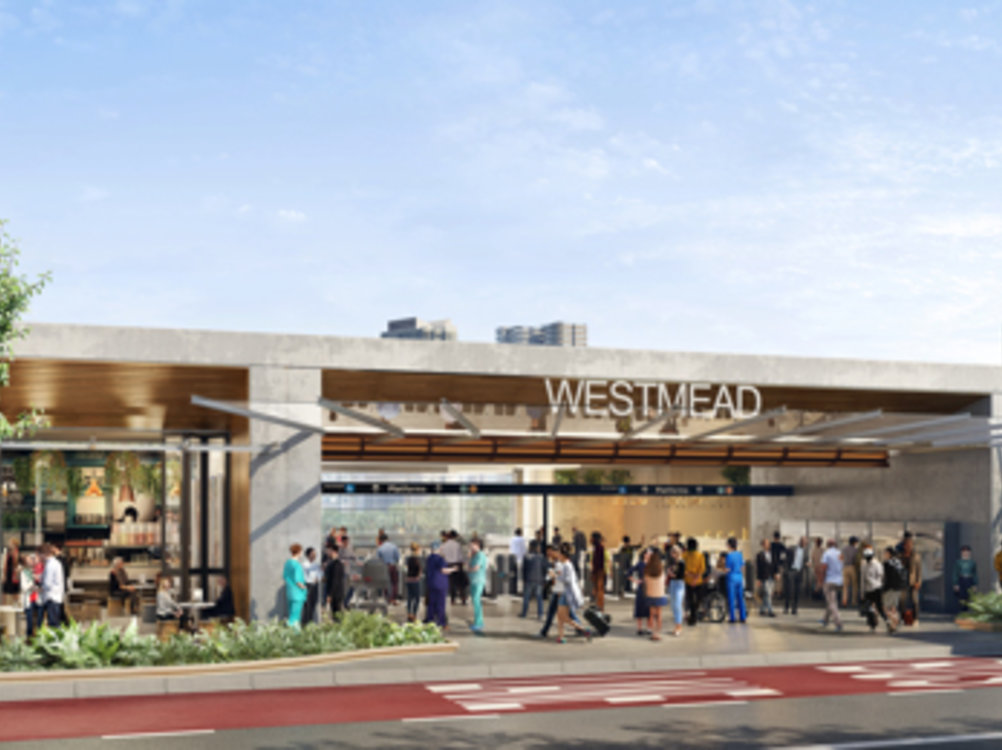 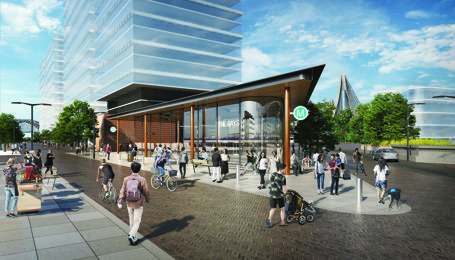 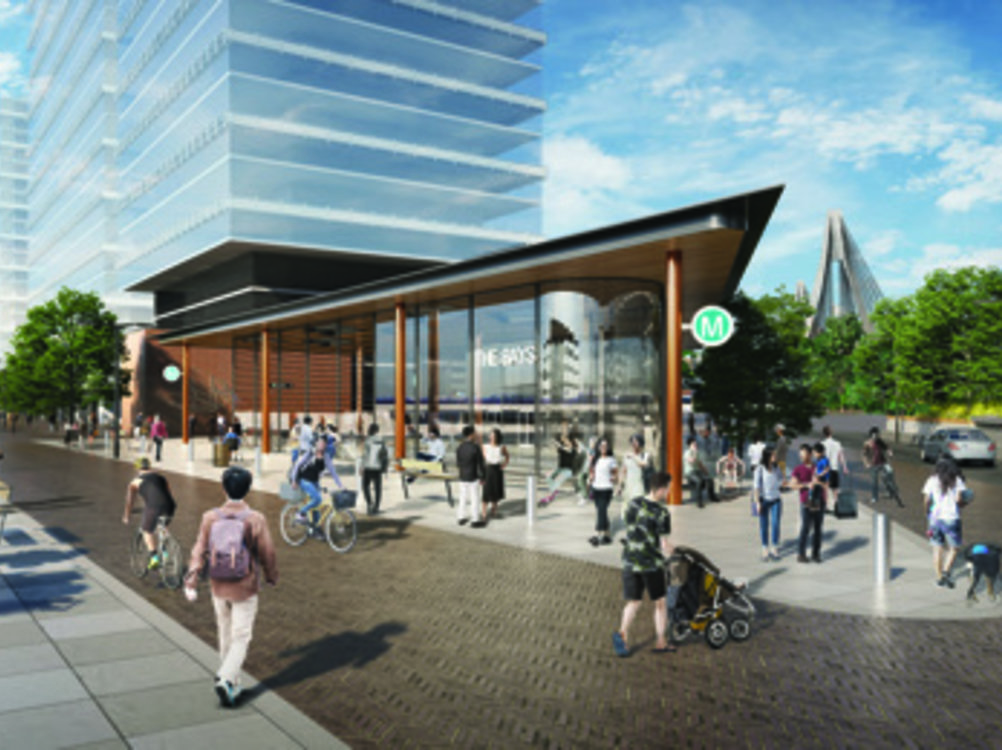 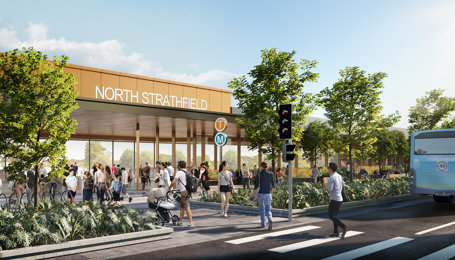 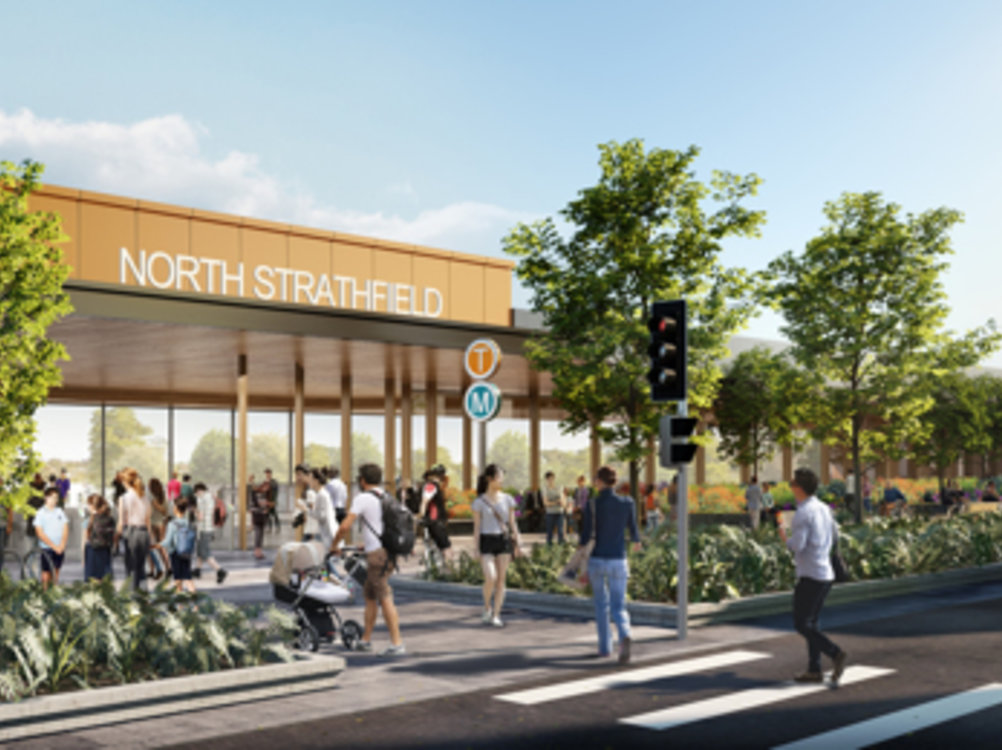 The community can now have their say on the project as part of the first Environmental Impact Statement (EIS).

By 2036, 3.2 million people will live in Western Sydney, accounting for about 50 per cent of the city’s population. Public transport demand will also increase, with a 36 per cent rise between Parramatta and the Sydney CBD in the morning peak.

The Sydney Metro West EIS outlines the benefits of the project on the city’s future growth including:

Sydney Metro West will ease crowding on the T1 Western Line, T9 Northern Line and the T2 Inner West and Leppington Line, with customers instead changing to metro rail for direct and faster journeys. The reduction in customers will allow Sydney Trains to have more capacity in the west and outer west.

The project will also cut crowding by about 30 per cent at North Strathfield, Strathfield, Redfern and Burwood railway stations. This will result in less waiting time for customers and improved performance of Sydney Trains.

The project will also bust road congestion with 83,000 fewer weekday car trips by 2036 and 110,000 fewer by 2056. It will also reduce traffic volumes on Parramatta Road and Victoria Road, improving the reliability of bus services.

The construction of Sydney Metro West will create more than 10,000 new direct jobs and 70,000 indirect jobs. Once opened the new line is expected to facilitate an extra 595,000 jobs due to the economic growth generated. By 2036 Metro West will ensure more than 400,000 people are within 30 minutes of the Parramatta CBD and an additional 250,000 people are within 30 minutes of the Sydney CBD by public transport.

Sydney Metro West will move more than 40,000 people an hour in each direction between Westmead and the Sydney CBD.

Major centres will also be serviced by significantly more trains. Parramatta currently has 56 trains an hour, but that will more than double to 116 with Sydney Metro. This means rail capacity at Parramatta will go from 65,440 customers an hour to 157,600 customers.

The EIS reveals the new twin metro tunnels will be built on average 38 metres underground, the equivalent of a 13 storey building.

The EIS will go on exhibition 30 April with the community able to provide feedback until 26 June. This is one of three EISs for the project due to its scale, and the community will have further opportunities to comment.