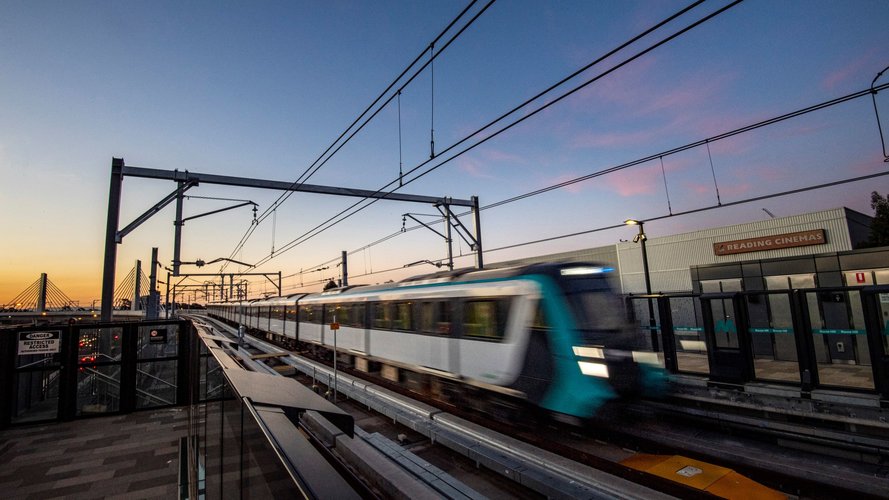 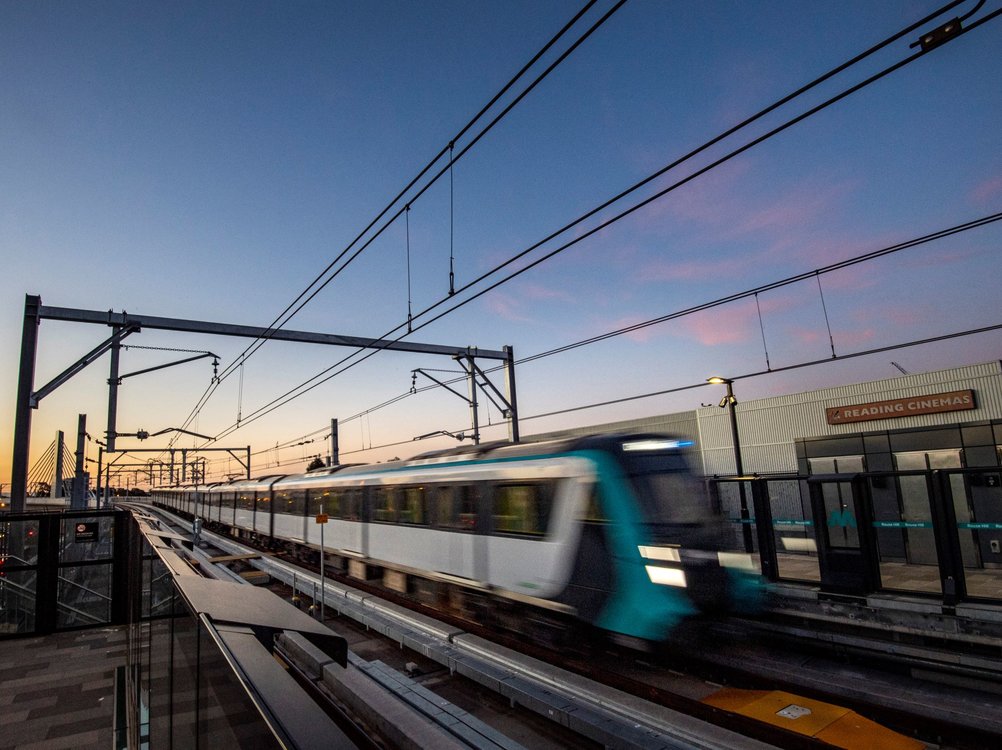 Since the historic opening of Australia’s first driverless metro in 2019, the Metro North West Line has delivered more than 42 million customer journeys and has retained an overall customer satisfaction index of 98 per cent.

Sydney Metro is committed to ensuring the operator of the Metro North West Line, Metro Trains Sydney, continues to deliver safe and reliable journeys for customers who rely on public transport services in North West Sydney.

On Monday 14 March 2022 a systems communications failure resulted in customers experiencing an unacceptable level of disruption.

Approximately 180 customers on three trains were affected by the incident which began at 4.36pm. Metro Trains Sydney staff progressively assisted customers off trains and on to stations platforms from approximately 45 minutes to two hours after trains were first delayed.

Sydney Metro acknowledges that the delay in disembarking passengers was not acceptable. Following an investigation into the incident we are pleased to confirm improvements to Metro Trains Sydney practices which include:

The Metro North West Line has improved the way people move around Sydney, giving people in the North West access to fast, reliable public transport for the first time.

In the month following the incident the operator delivered more than 99% of services in headway tolerance and more than 98% of journey times were below 37 minutes.