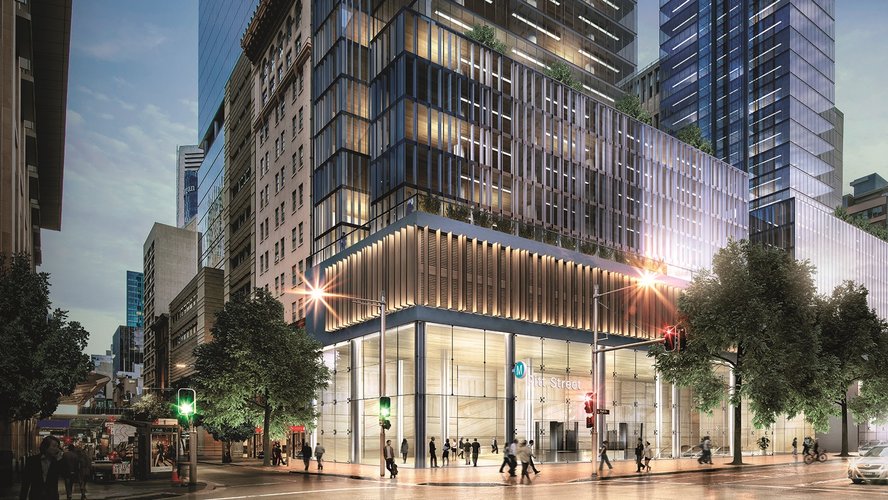 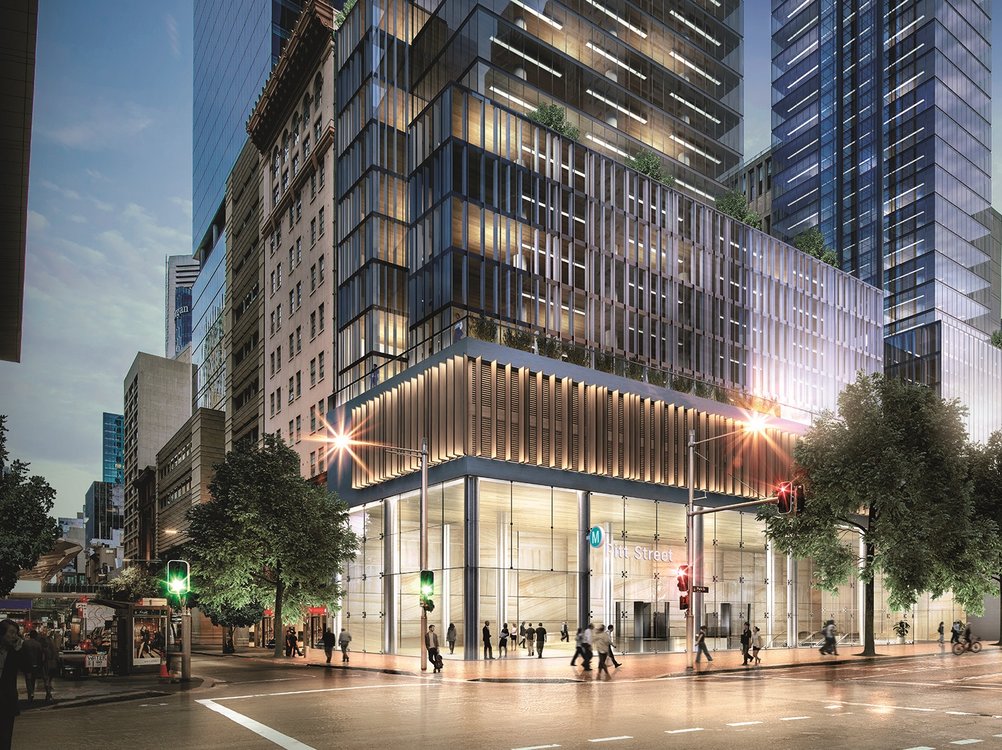 Major construction will begin on Sydney’s newest metro rail project next year, with commuters today getting the first look at the new CBD stations.

With a capacity to move more people in the busiest hour of the peak than the Sydney Harbour Bridge and Sydney Harbour Tunnel combined, this metro will change how people get around our city forever.

As metro construction in the north west takes shape before our eyes, we’re now cracking on with the next stage of tunnelling under Sydney Harbour and the CBD.

The public can now have their say on brand new metro stations at Crows Nest, Victoria Cross, Barangaroo, Martin Place, Pitt Street, Central and Waterloo as part of the first Environmental Impact Statement for the Chatswood to Sydenham section of the project, which closes on June 27.

The metro extension under the Harbour into the city will take pressure off the congested Wynyard and Town Hall stations.

Martin Place will become a major interchange, where passengers can switch between lines to travel on different parts of the network. It will transform the way people get around the city and connect to other parts of Sydney.

Major construction will begin next year with the first tunnel boring machine to be in the ground before the end of 2018.

Ultimately Sydney Metro, together with signalling and other rail upgrades across the existing network, will increase capacity of train services into the CBD from about 120 per hour today, to up to 200 services beyond 2024. That’s an increase of up to 60 per cent capacity across the network to meet demand for a growing city.

What's in the Environmental Impact Statement