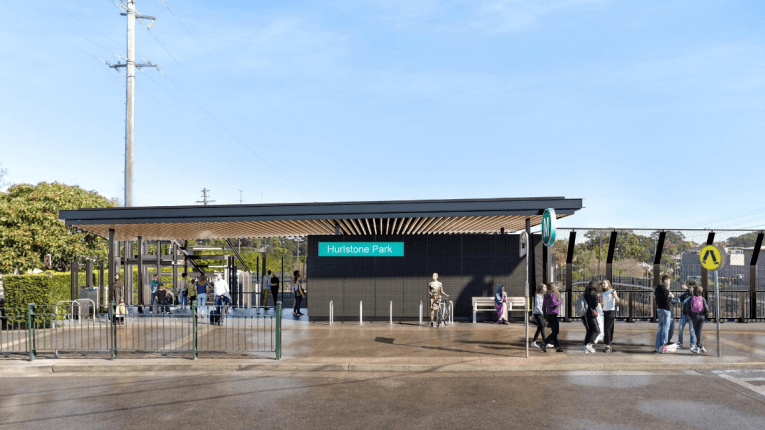 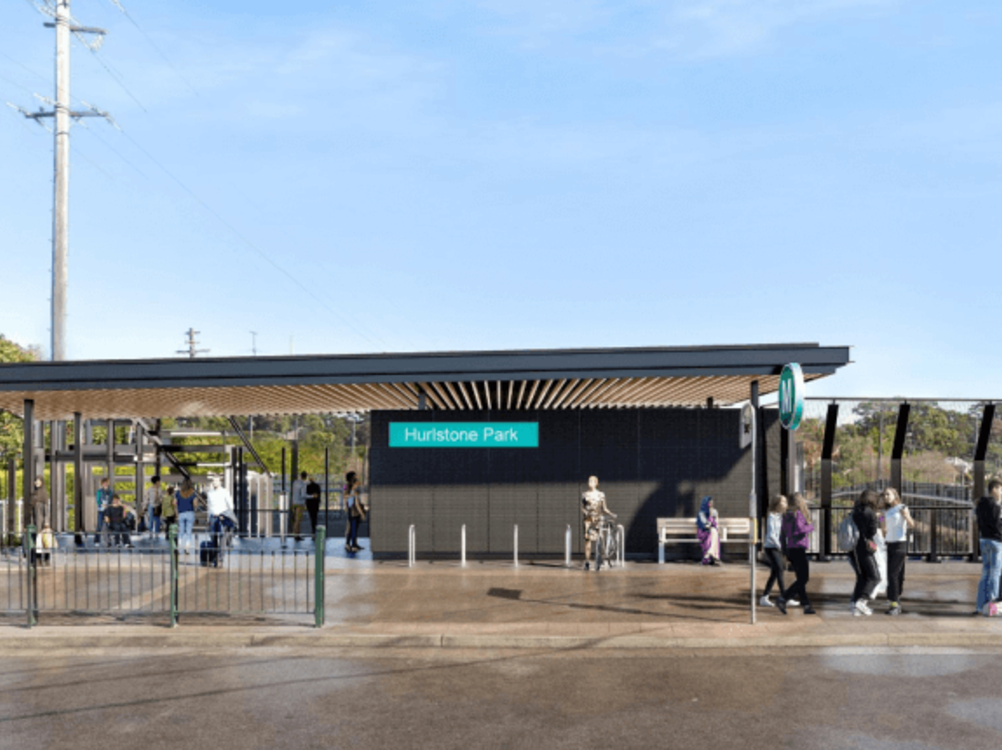 A $227 million contract has been awarded to John Holland Pty Ltd and Laing O’Rourke Australia Construction Pty Ltd to upgrade to metro rail standards the more than 125-year-old Bankstown Line between Sydenham and Bankstown.

The stations will also be prepared for the installation of platform screen doors. These glass safety barriers keep people and objects like prams away from the tracks and are being used for the first time in Australia on Sydney Metro.

Metro services on the upgraded Bankstown Line start in 2024, when customers will have a train every four minutes in each direction in the peak – that’s 15 trains an hour each way.

Currently, some stations like Wiley Park and Canterbury only have four trains an hour.

The T3 Bankstown Line will remain open during the majority of construction.

The next stage of major work to upgrade the T3 Line to metro standards will take place in the upcoming June/July school holidays when there are fewer customers on the rail network.

The T3 Line between Sydenham and Bankstown will be closed from 28 June 2021 to 11 July 2021 for these important upgrade works. Rail replacement bus services will be provided during this period. Final transport plans that will keep customers moving during the upgrade will be shared with the community well in advance to give people plenty of time to plan ahead.

Further contracts will be awarded this year.

History made as first aqueduct in 130 years completed