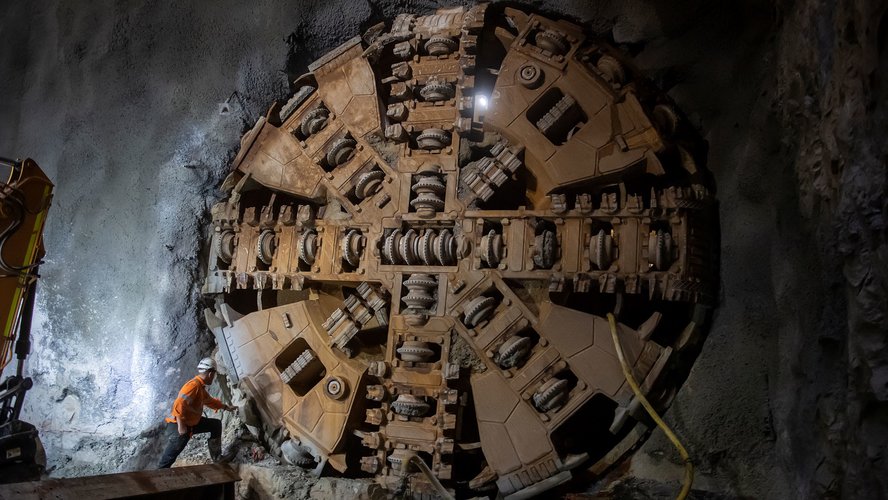 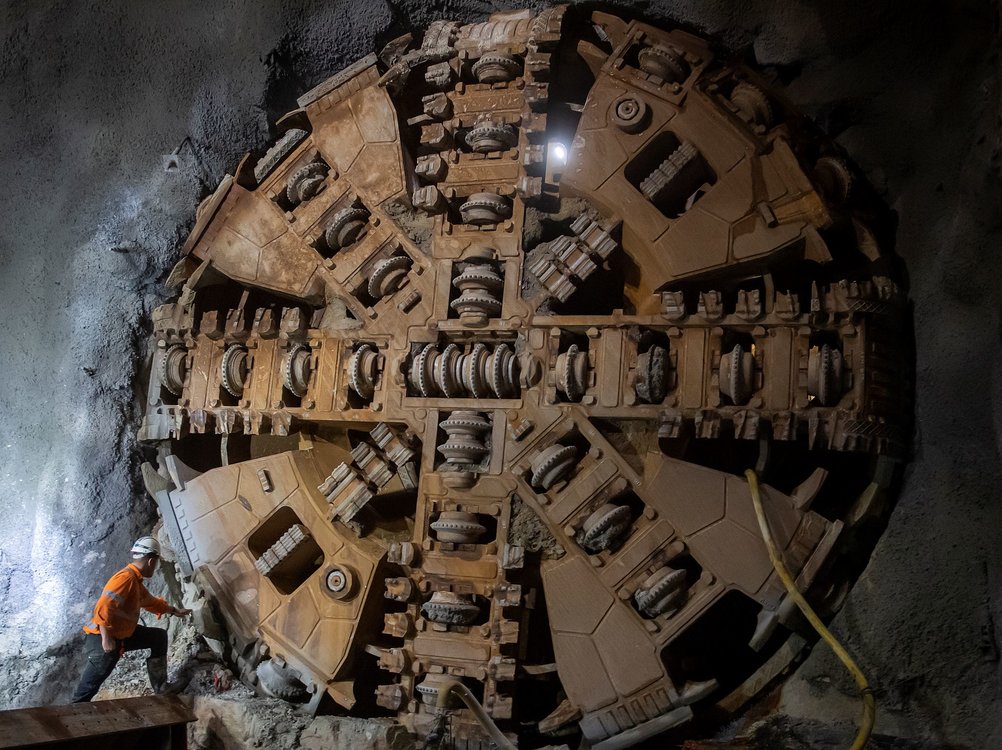 Sydney Metro has awarded a $2.16 billion contract to deliver the next stage of tunnelling on the mega Sydney Metro West project.

The Gamuda Australia and Laing O’Rourke Consortium has been awarded the Western Tunnelling contract to deliver nine kilometres of twin metro rail tunnels between Sydney Olympic Park and Westmead.

This is the second major tunnelling package awarded on the city-shaping project, with work already underway to deliver twin tunnels between The Bays and Sydney Olympic Park following the contract awarded to Acciona Ferrovial Joint Venture last year.

Major civil works have now started at The Bays, with tunnelling set to begin later this year towards Sydney Olympic Park. Work is well underway to get the site ready for tunnel boring machines and piling rigs have started work to prepare the site for the excavation needed to launch the mega machines.

Completion of the contract is expected by the end of 2025.