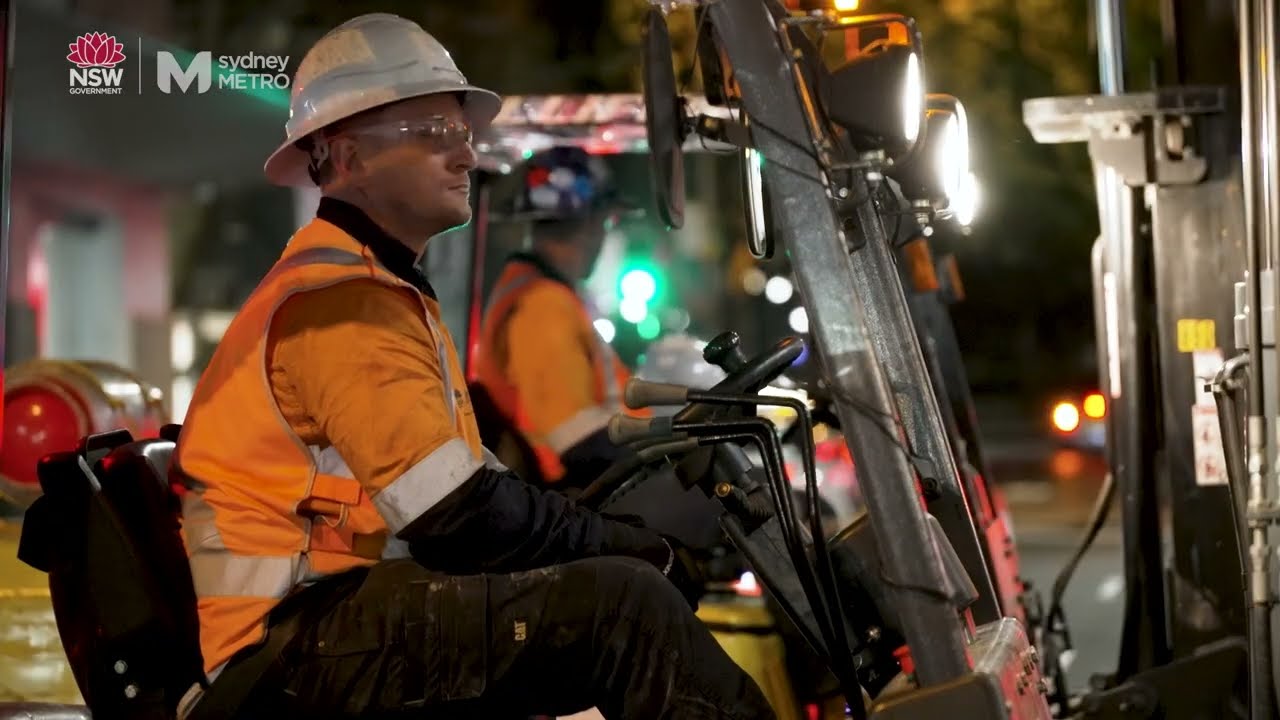 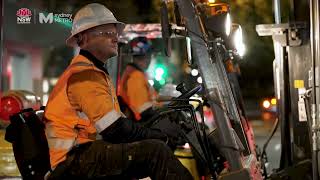 Sitting up to 20 metres below the Sydney CBD, the new Pitt Street Station is reaching milestones every day, ahead of services commencing on Sydney Metro City & Southwest in 2024.

The team has made significant progress on the station fit out, with the southern station structure complete, and new platform screen doors already in place.

Five out of six escalators at the Pitt Street south site have now been installed, with the final escalator to be installed by the end of the year.

A further eight escalators will be installed at the Pitt Street Station north site over the coming months, and façade and fit out of the south site structure will continue into the new year.

The station will help take the pressure off existing CBD train stations, and take customers to Barangaroo in four minutes, and Victoria Cross in seven minutes.