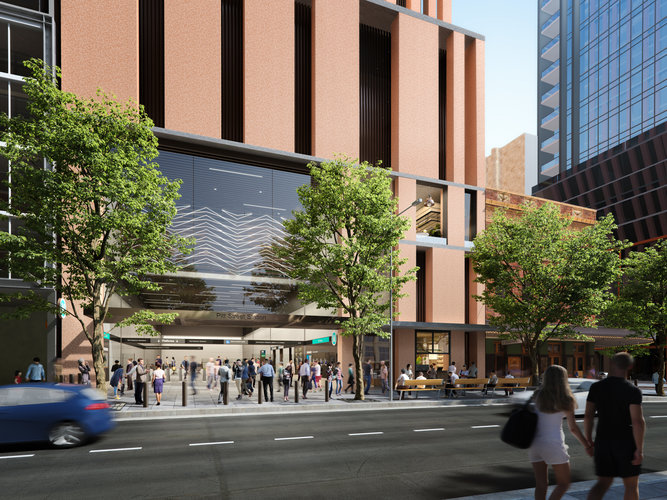 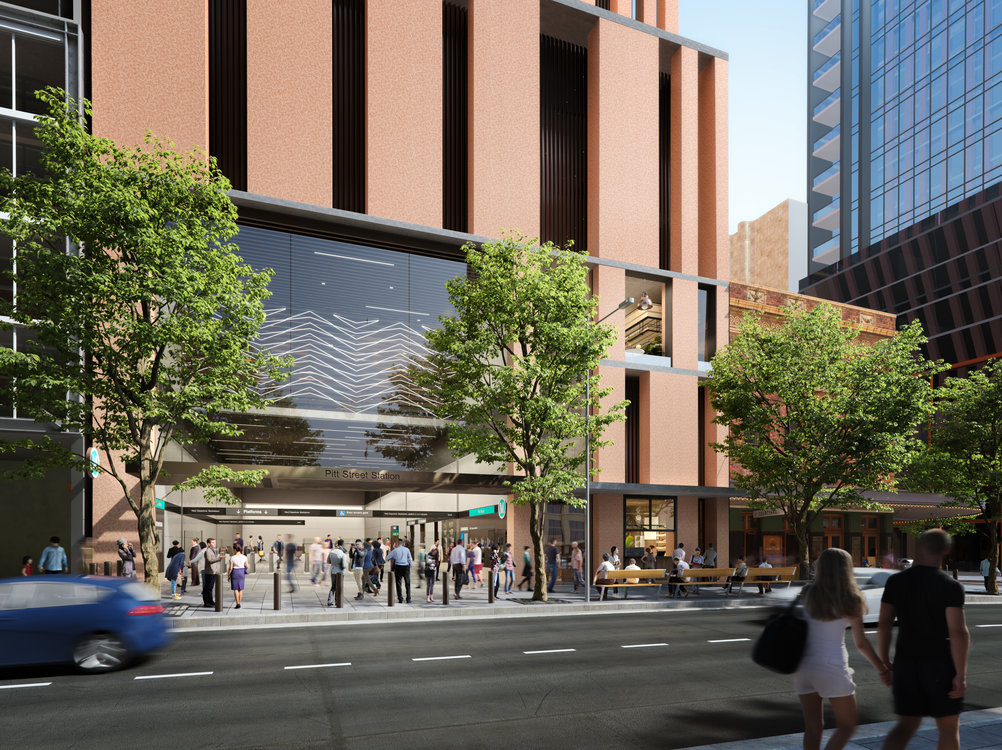 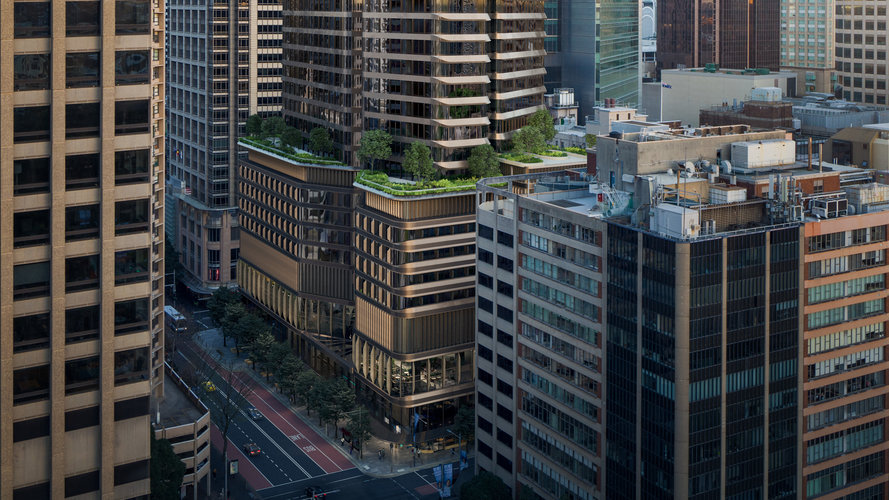 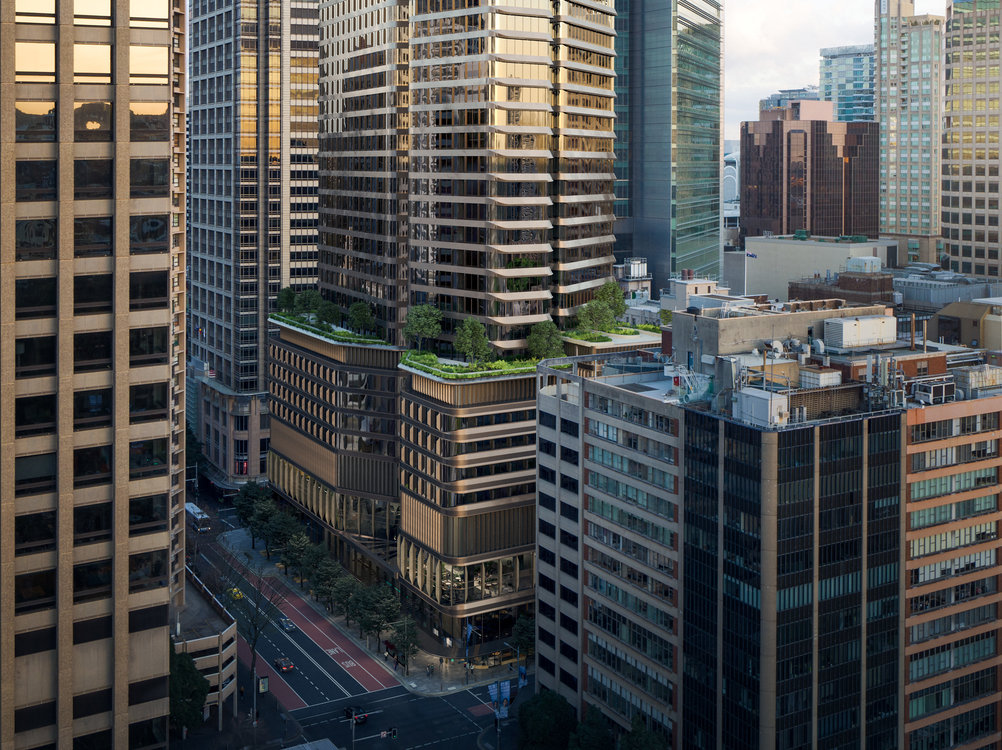 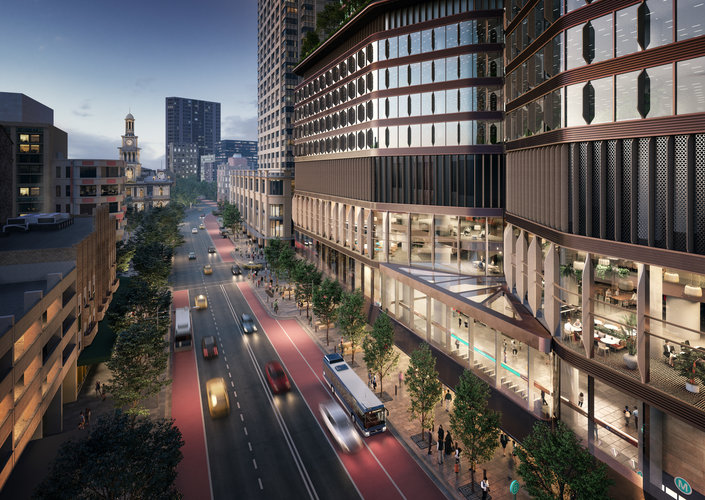 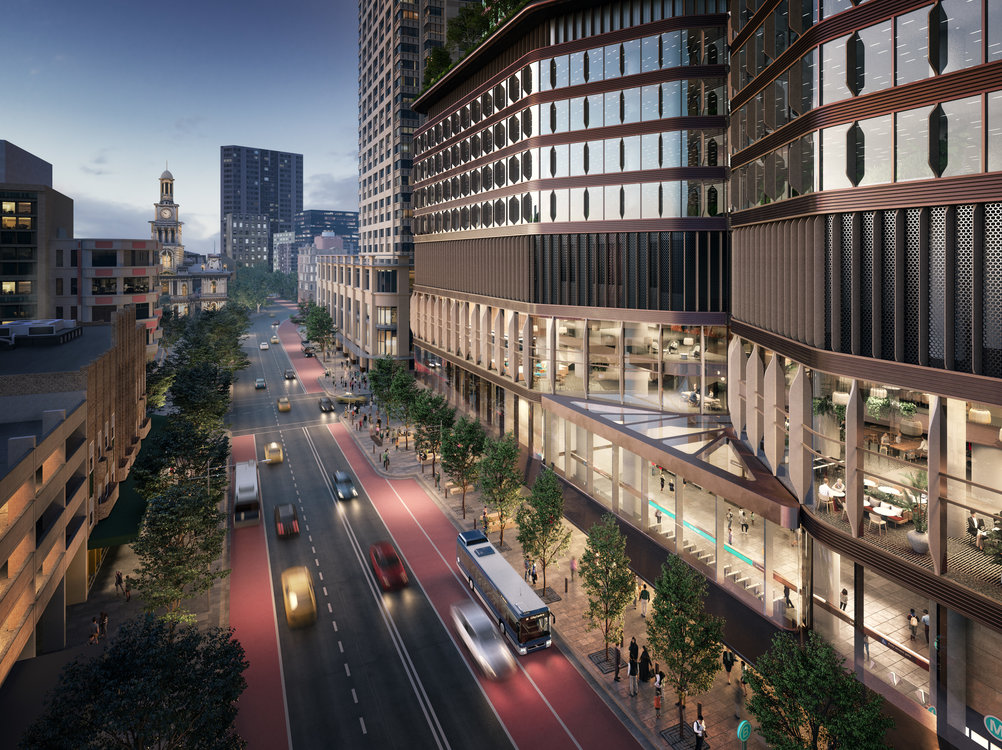 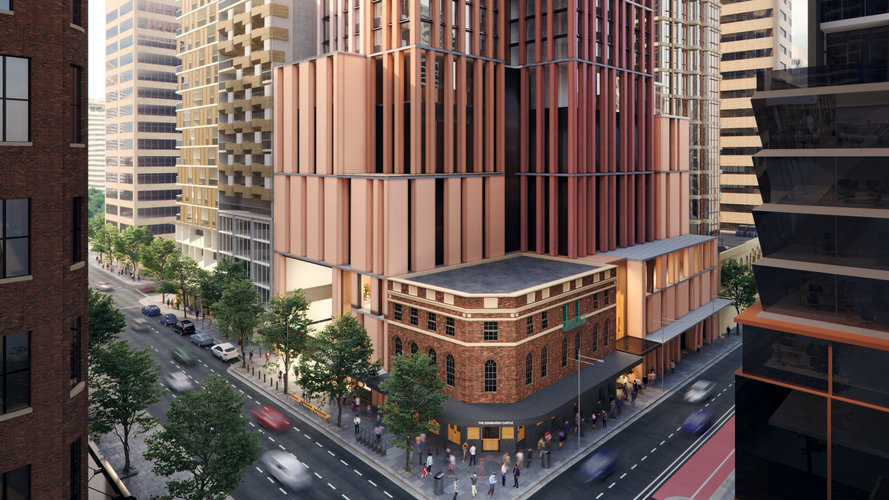 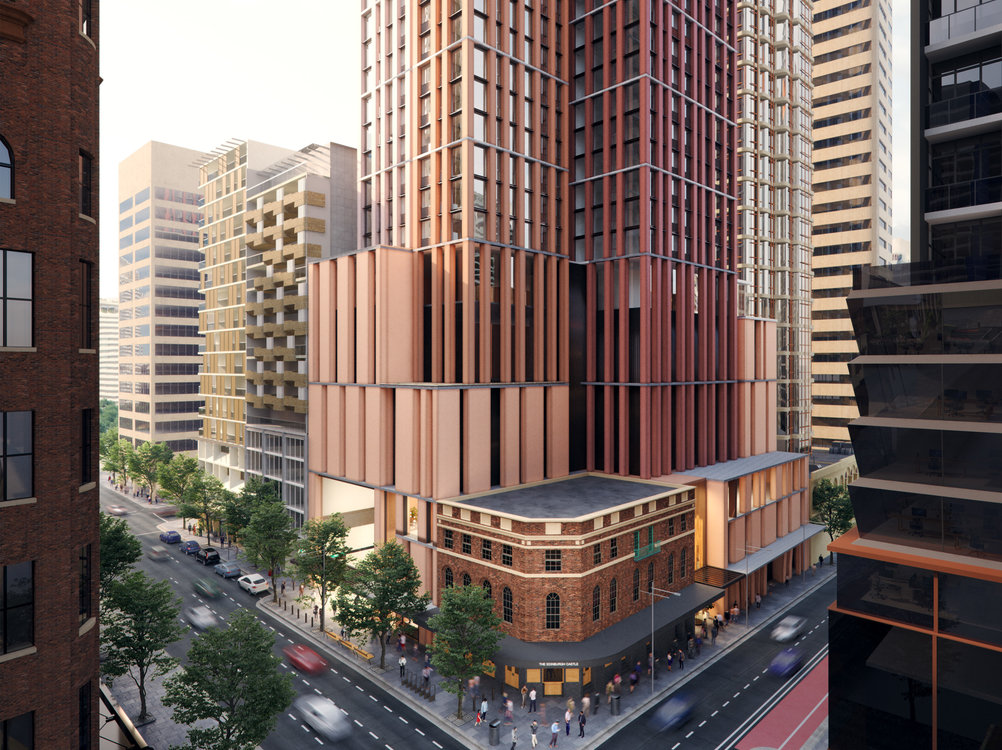 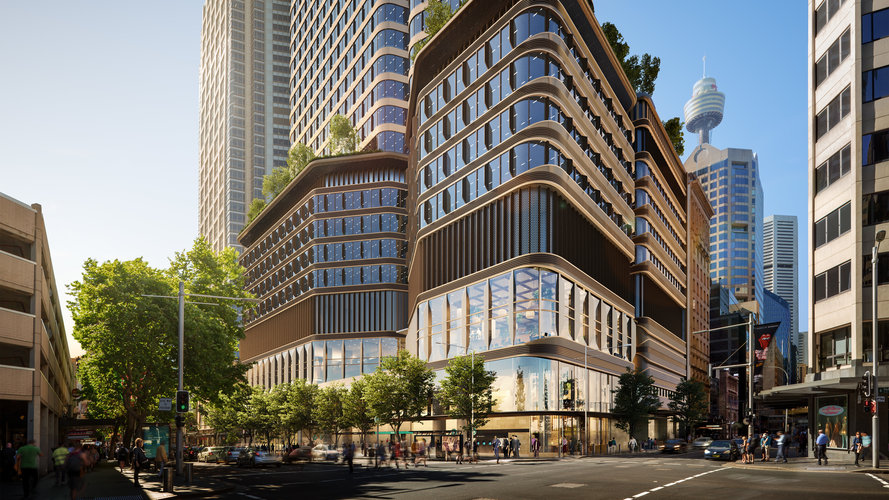 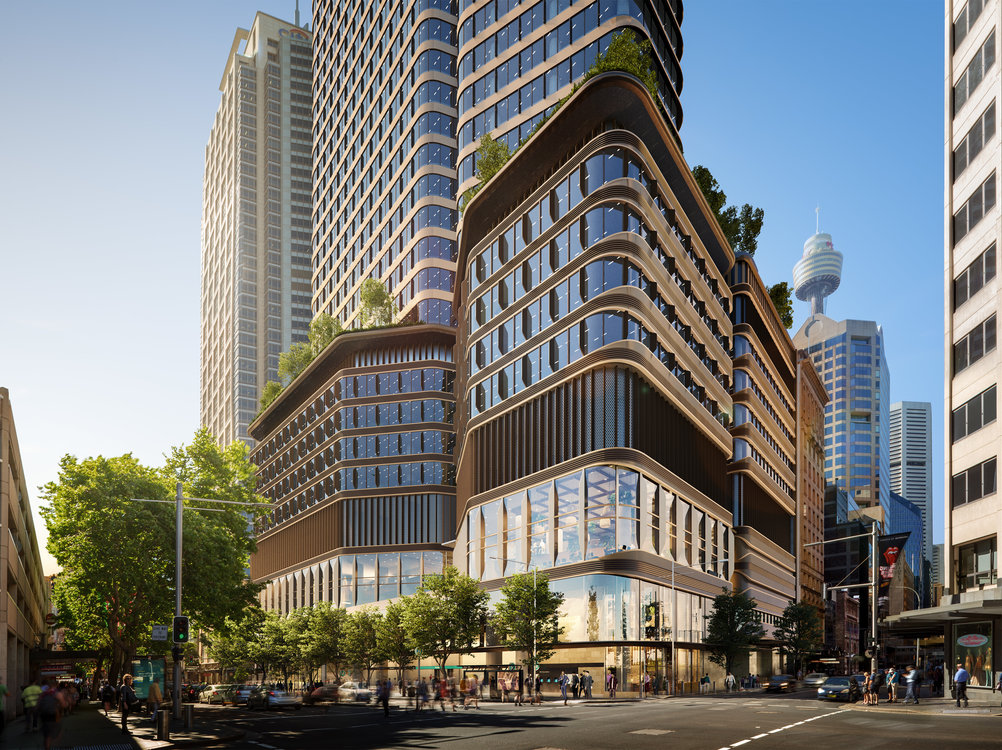 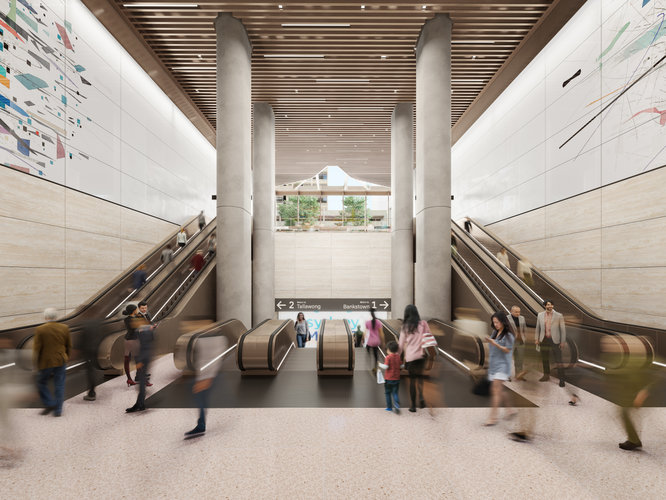 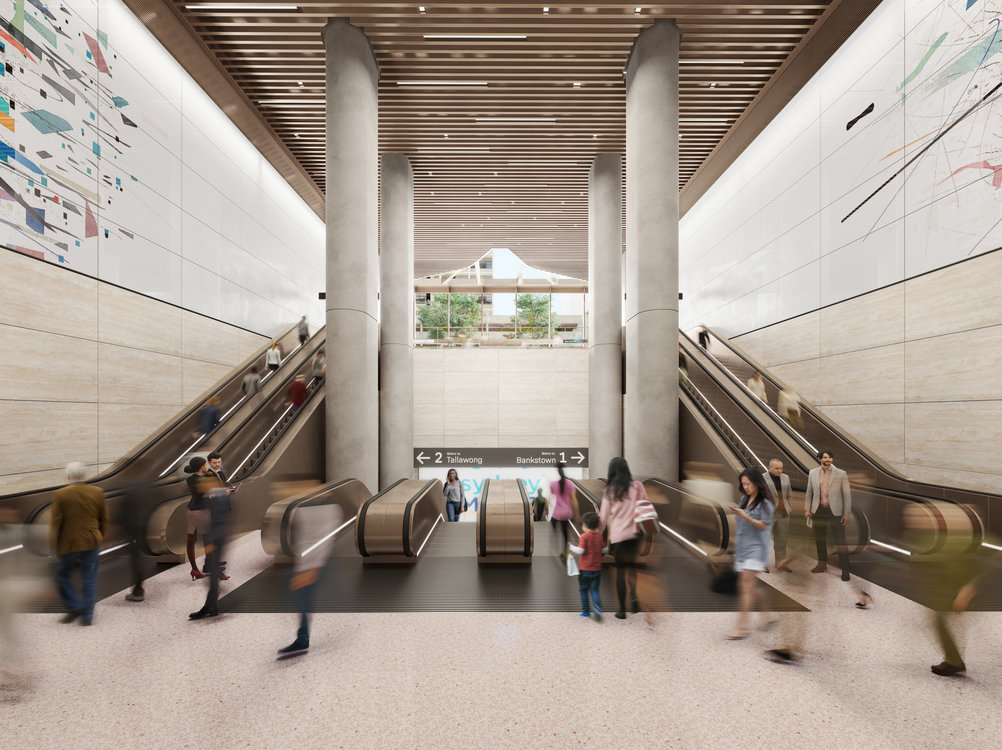 Sydney’s Pitt Street Station will become the city’s newest landmark with a $463 million contract awarded to build the new metro railway station and the buildings above it.

The NSW Government has awarded contracts to a consortium of Oxford Properties, CPB Contractors and Grocon to deliver the new station and two new buildings above to form a vibrant new commercial and residential hub around Pitt and Bathurst Streets.

The new station will help shape Sydney city’s future, adding to the vibrancy of the area with new retail options, rental residential accommodation, world-class office space and a seamless transfer from the station to the revived streetscape.

As part of a value capture agreement on Sydney Metro, the NSW Government will receive $369 million from the consortium for the air rights to develop the two buildings above the station.

A 39-storey commercial office building will be built above the northern entry to Pitt Street Station, on Park Street between Pitt and Castlereagh streets. The office building will accommodate upwards of 3,000 daily occupiers and will boast leading smart building and sustainability features.

A 39-storey rental residential building will be built above the southern entry to Pitt Street station, near the corner of Bathurst and Pitt streets.  The building will offer approximately 230 premium apartments and high-quality facilities for the use of residents.

The Sydney Metro City & Southwest final project budget will be confirmed once all major contracts are awarded, following the same process used for the $7.3 billion Sydney Metro Northwest.

Due to the massive scale of the Sydney Metro project, final individual contract values may vary due to ongoing fine-tuning and optimisation involving the other major contracts, for which tenders have yet to be received.

Work is already underway on the new Pitt Street Station, with waterproofing and permanent lining of the tunnels continuing in the underground station caverns.

History was also made here recently when the first mega tunnel boring machine broke through into the new station.

Pitt Street is one of five Sydney Metro stations that will be integrated with the areas around them, with developments also planned at Crows Nest, Victoria Cross in North Sydney, Martin Place and Waterloo.