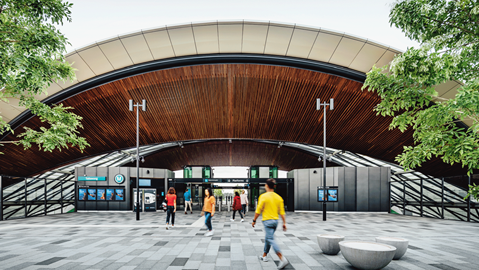 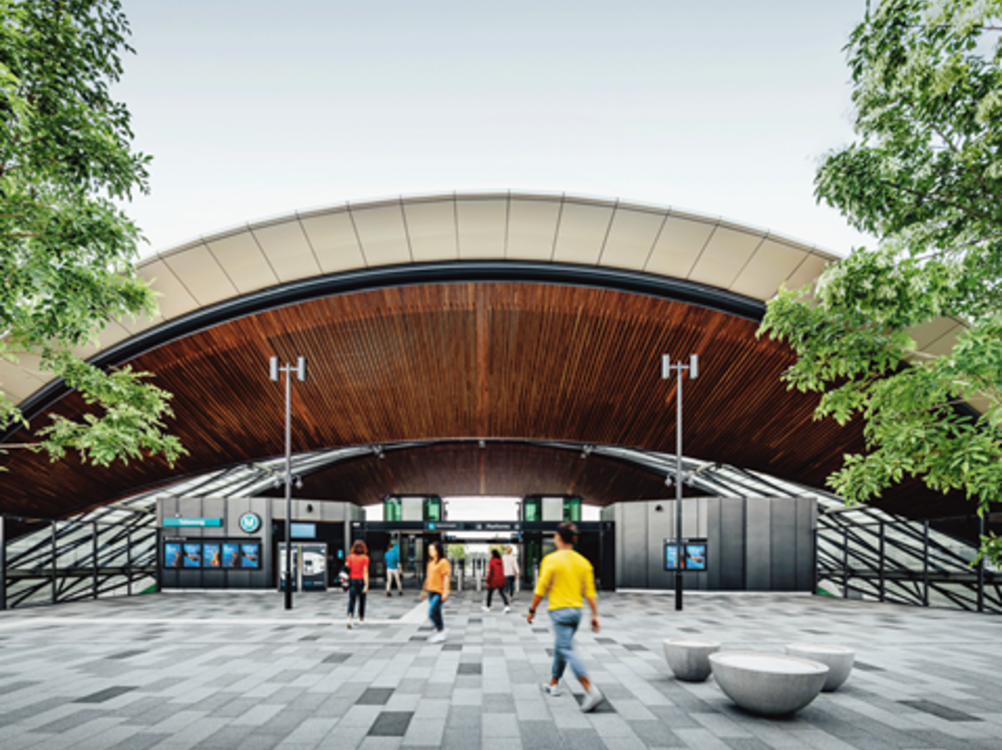 Sydney Metro opens on Sunday 26 May.

There are 13 railway stations between Tallawong and Chatswood and 4,000 new commuter car parking spaces.

Final commissioning of Sydney’s new generation of driverless trains is currently underway with more than 180,000km of testing complete. A trip around the Earth at the equator is 40,000km.

Testing of Sydney Metro trains has included high speed tests on the skytrain, calibrating the system with the platform screen doors and loading one train with more than 100 1,000-litre tanks of water to simulate customer loads.

Australian-first technology like platform screen doors keeps people and objects like prams away from the tracks and allows trains to get in and out of stations much faster.

Sydney Metro is Australia’s first fully accessible railway – this means lifts at all stations and level access between platforms and trains, there’s no more step into a train over a large gap.

The commissioning process has involved the national rail safety regulator at every step of the way.

Metro Trains Sydney will run the new metro trains every four minutes at peak times at full operational mode in the North West – that’s 15 trains an hour each way, with the ability to run even more in the future.

During the initial settling in period over about six weeks, trains will run every five minutes at peak to allow the new system to ramp up to full frequency.

As well, over the next six months a late night turn up and go bus service will operate in the North West on Sunday, Monday, Tuesday and Wednesday nights after about 9.30pm as Sydney Metro grows to full operations. Details of the services will be clearly signposted at stations and also available at www.transportnsw.info.

To support the introduction of metro rail, improvements have been made to the bus network in Sydney’s north west so that customers can easily access the new metro stations.

More than 1,500 additional weekly services have been added to the timetable and changes to some existing routes will be introduced to include stops at local Metro stations and support growing residential areas.

Customers are now able to go online to plan their journeys and view details of all local bus changes by going to www.transportnsw.info.

Until 26 May, Sydney Metro and the operator of the Metro North West Line, Metro Trains Sydney (MTS), will run the trains to the schedule which is planned for when the line opens, and will carry out final checks and refinements to the system.

During this time MTS will:

This will ensure the systems, technology and interfaces are ready to go – so when the stations and new metro trains are open to the community, customers will be able to enjoy the exciting new Sydney Metro experience.