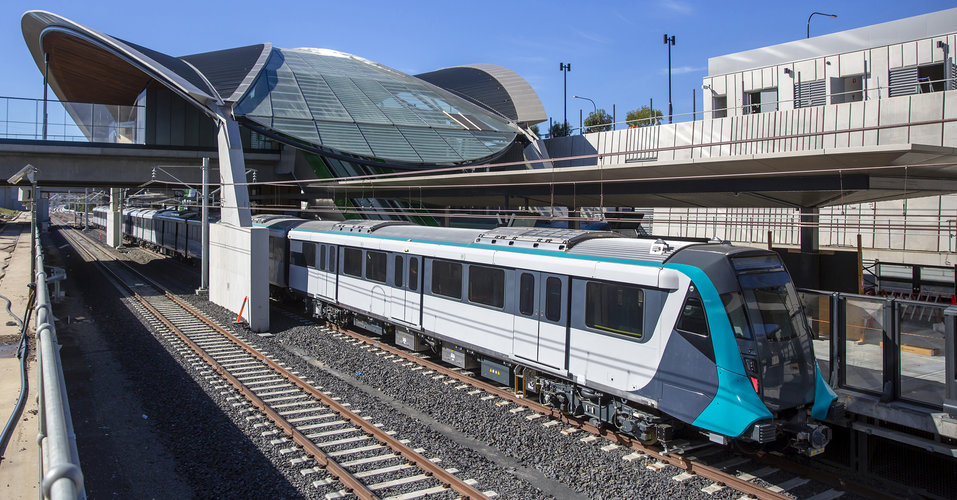 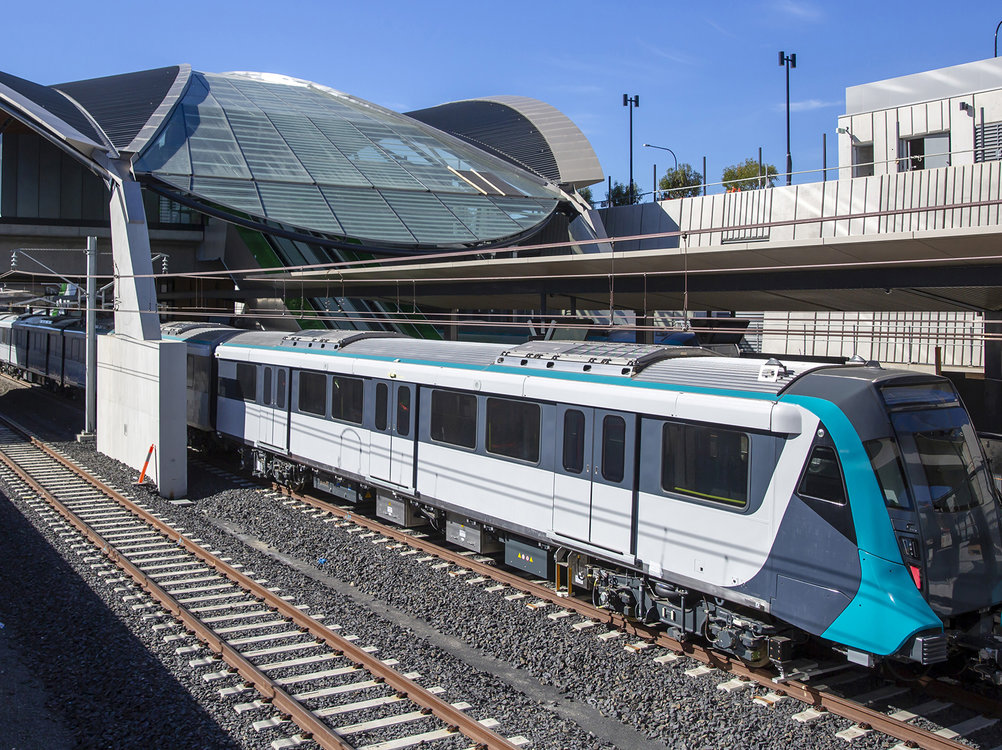 A new transport era has started in Sydney with the new Sydney Metro statutory authority coming into effect to deliver the city’s world-class metro system.

Sydney Metro opens in the first half of next year in the city’s north west, then extending into the CBD and beyond to Bankstown. In 2024, Sydney will have 31 Sydney Metro stations and 66km of new metro rail, with a new metro train every four minutes in each direction in the peak.

The new organisation’s focus is beyond just the first day of operations – and to deliver great outcomes for all of Sydney for generations to come from this $20 billion-plus program of works.

The co-directors in this early phase of the new organisation are John Barraclough, Neil Bird and Erin Flaherty, all of whom have a deep knowledge of Sydney Metro and infrastructure investment. There will be a recruitment process taking place over the next year to establish a full complement of board members.

Sydney Metro is an operating agency owned by the NSW Government and is part of the NSW Transport cluster, operating similar to Sydney Trains.

Many transport organisations around the world operate in a similar way, ensuring new rail systems can be effectively delivered and integrated with the communities and places around them – and that the customer is always at the centre of their operations.

Sydney Metro is tasked with working across government to lead the delivery of a world-class metro rail system focused on customers and great local places, driving the state’s economic growth well into the future as a result.

This fast, safe and reliable mass transit system will be second-to-none in Australia, defined by new innovations in the customer experience never seen here before like platform screen door technology and fully-automated trains.

Beryl gets the go-ahead to help power Sydney Metro Northwest

First mega borer on its way for city tunnelling