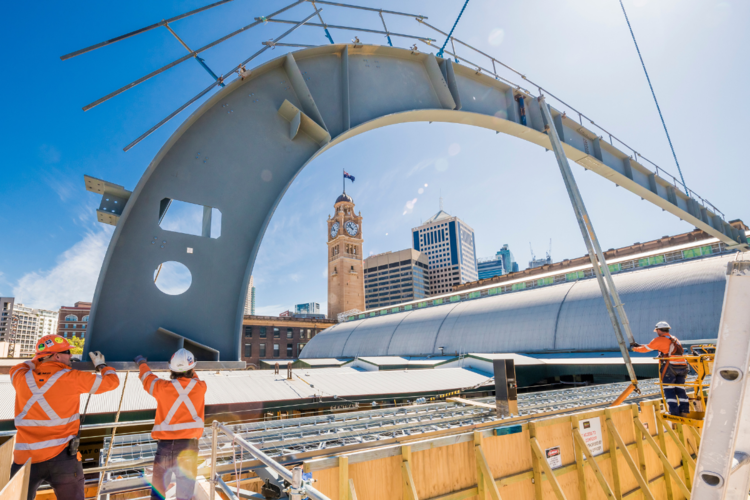 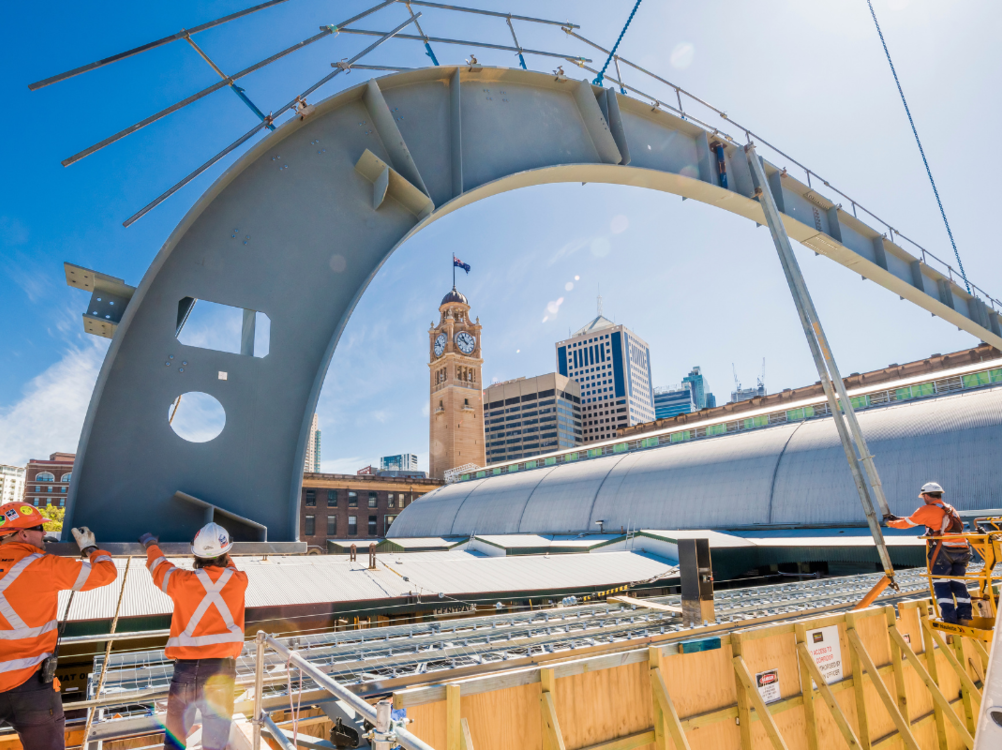 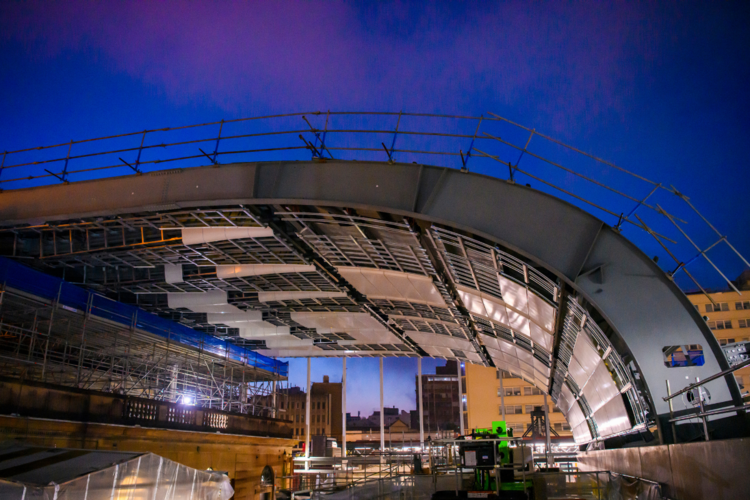 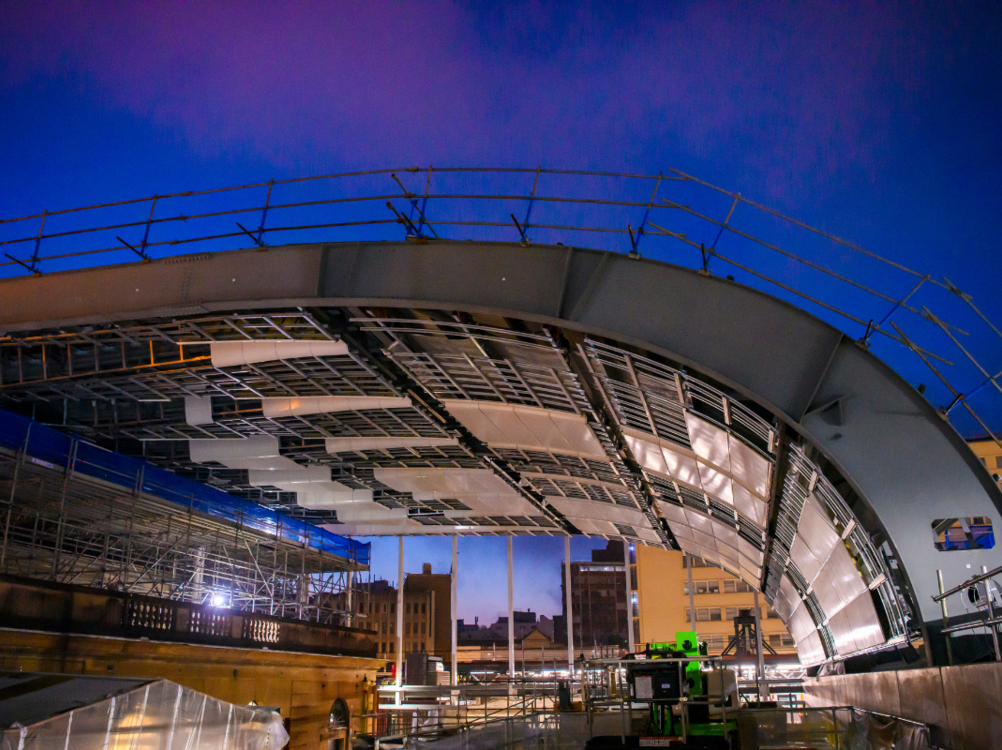 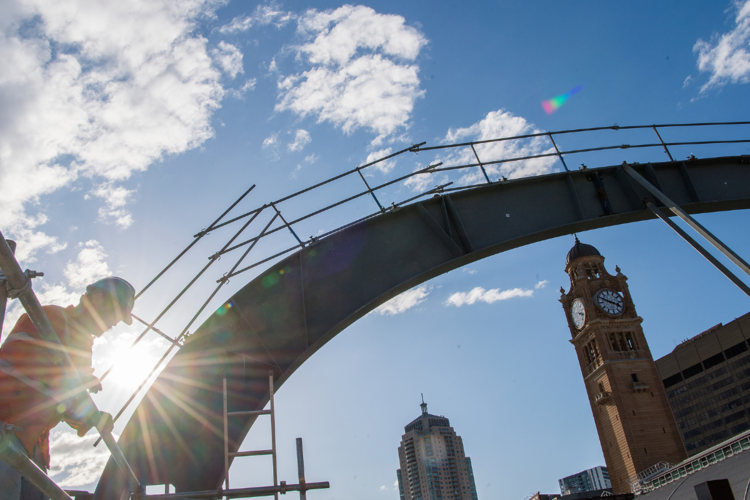 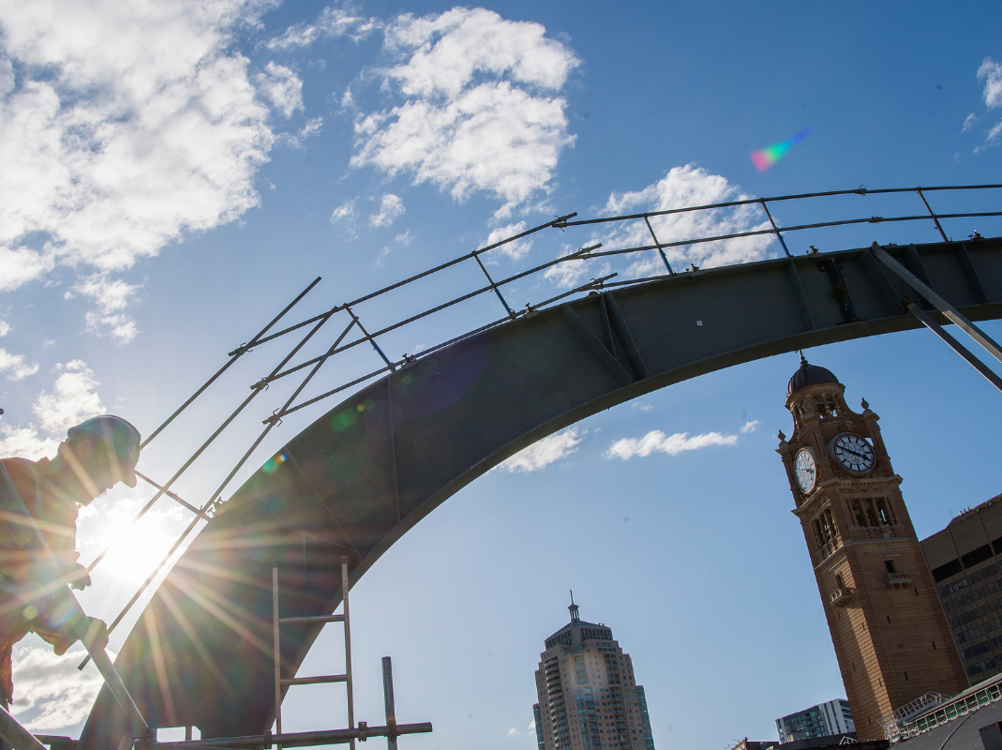 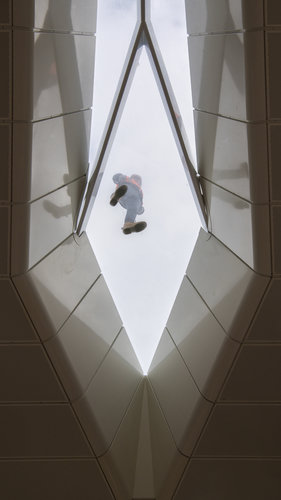 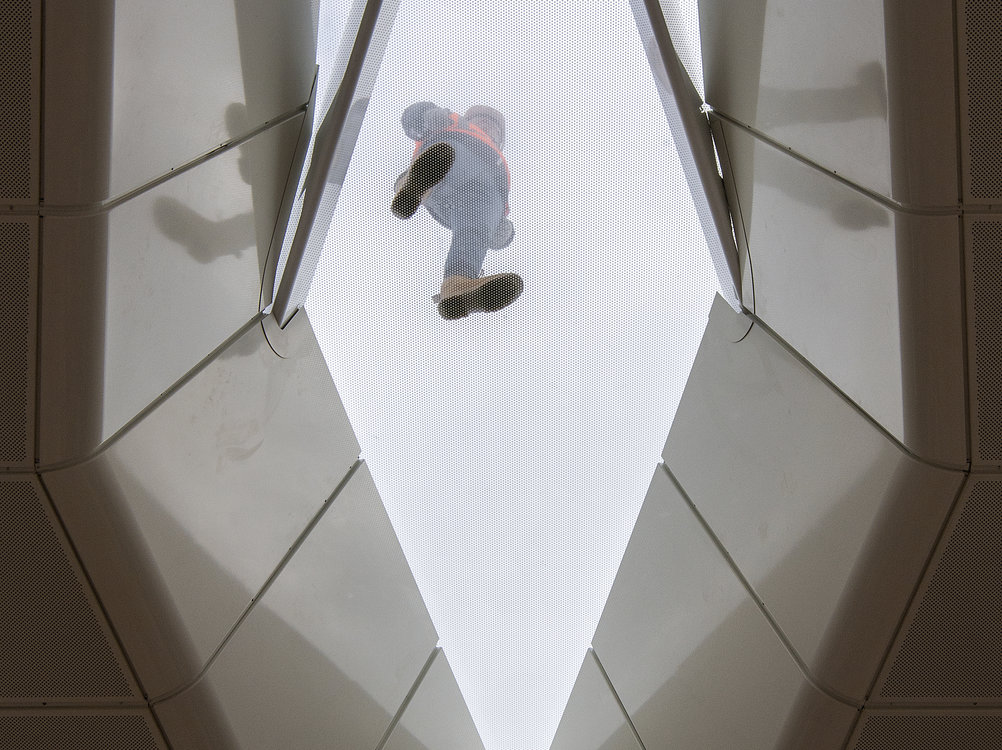 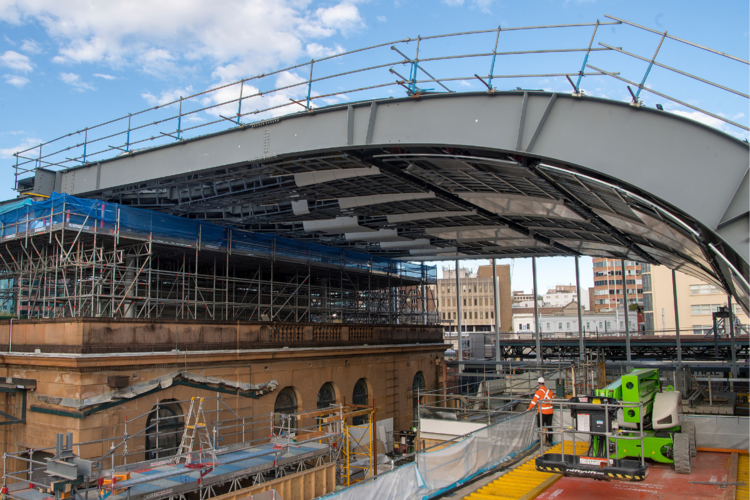 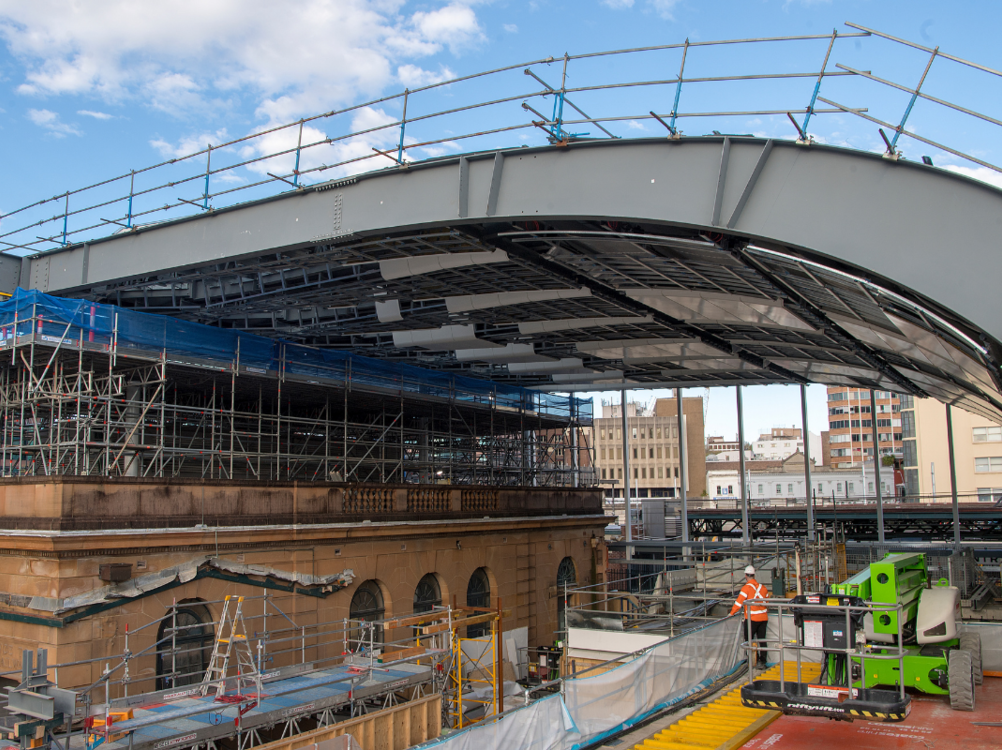 The Northern Concourse is taking shape at Central Station with the landmark roof nearly two-thirds complete.

Workers have installed the steel girders, affectionately known as the “hockey sticks”, and cassette roof sections.

The 80-metre-long and 40-metre-wide roof extends from the northern end of Platform 8 to Platform 16. It will sit more than 16 metres above ground to enable natural light to filter into the station through diamond-shaped skylights.

The 330 tonne roof structure was manufactured and preassembled in the Hunter Valley town of Kurri Kurri, before large sections were transported to Sydney in the middle of the night.

Sections of the roof will be progressively installed over the Northern Concourse until the end of the year.

Excavation work to build the underground metro platforms box has reached 18 metres below ground level and preparations are in place to break into the tunnel in the coming months, as workers head for the final depth of 30 metres.