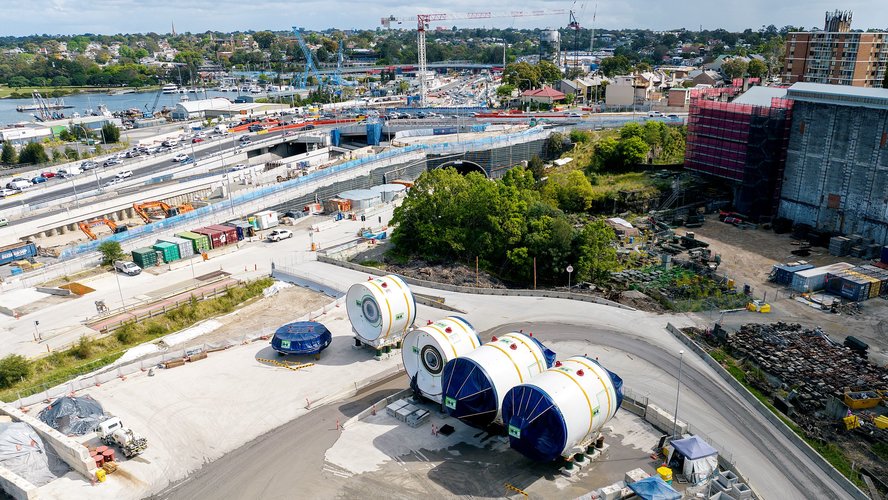 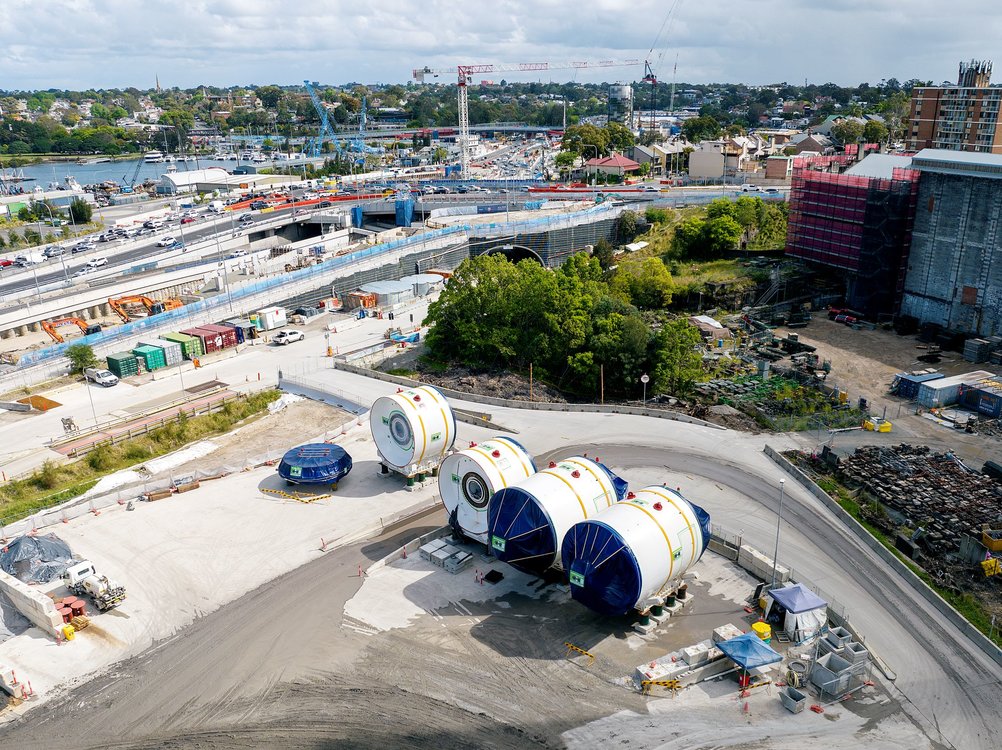 We are proud to announce a new, innovative contracting approach for the next stage of Australia’s biggest public transport project – the Sydney Metro West Partnership.

The contracting model has been developed as a result of industry feedback and lessons learnt from Sydney Metro City & Southwest, and from national and international projects. It aims to provide a more collaborative approach to construction and support a more sustainable construction industry.

The model will be further developed and refined with the market as part of the prequalification process commencing in January 2023.

The contracts currently being considered to form part of the Partnership are:

Procurement for the remaining Metro West packages started today, with the opening of the Registration of Interest.