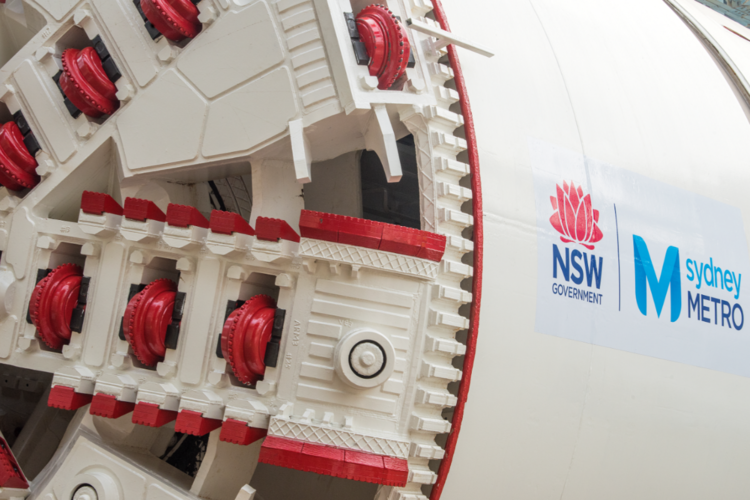 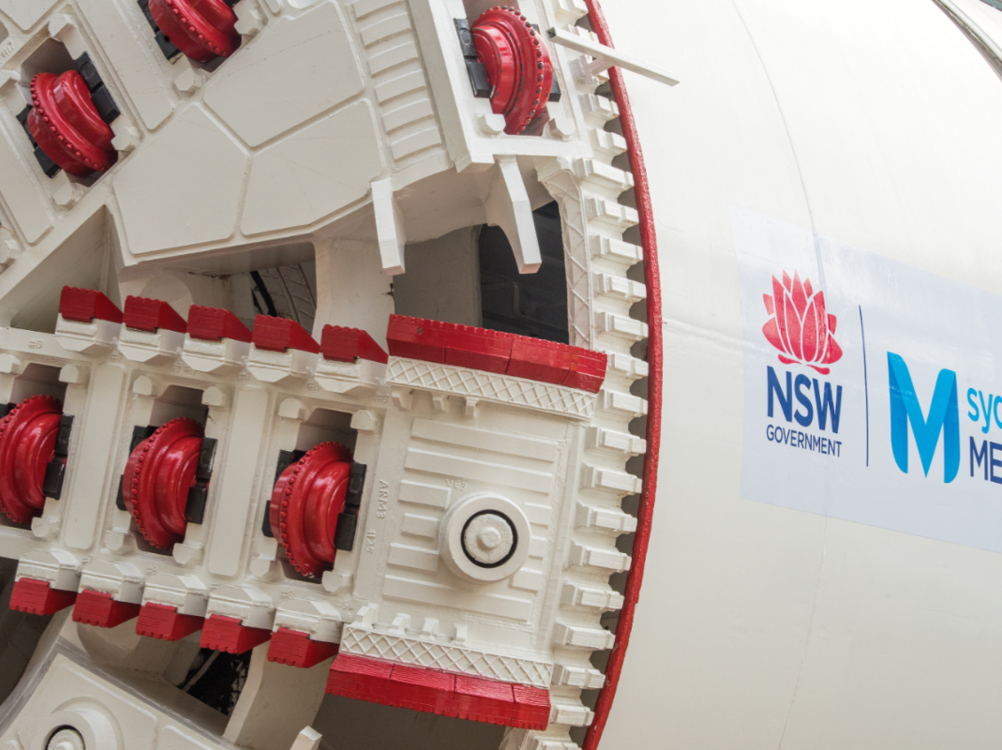 Construction of the Sydney Metro West, from Greater Parramatta to the CBD, is another step closer with the NSW Government shortlisting three consortia to deliver the mega project’s first two major tunnelling packages.

The project will create more than 10,000 direct new jobs and 70,000 indirect jobs, with many of them generated by these new tunnelling contracts.

Due to the scale of this city-shaping mega project the tunnelling and excavation works have been separated into geographically-specific contract packages between Westmead and the Sydney CBD.

The following consortia have been shortlisted for two packages:

They will firstly participate in the Central Tunnelling Package, with the successful tenderer awarded a contract to build 11 kilometres of twin tunnels from The Bays to Sydney Olympic Park.

The remaining two tenderers will then bid for the Western Tunnelling Package, with the successful tenderer awarded a contract to build 9 kilometres of twin tunnels from Westmead to Sydney Olympic Park.

Sydney Metro West will double rail capacity between Greater Parramatta and the Sydney CBD, transforming Sydney for generations to come.

This once in a century infrastructure investment will have a target travel time of about 20 minutes between Parramatta and the Sydney CBD. It will link new communities to rail services and support employment growth and housing supply.

Subject to planning approval, work on the project is expected to start in The Bays later this year, with the first of four mega tunnel boring machines expected to be in the ground before the end of 2022.

Have your say on new Sydney International Speedway