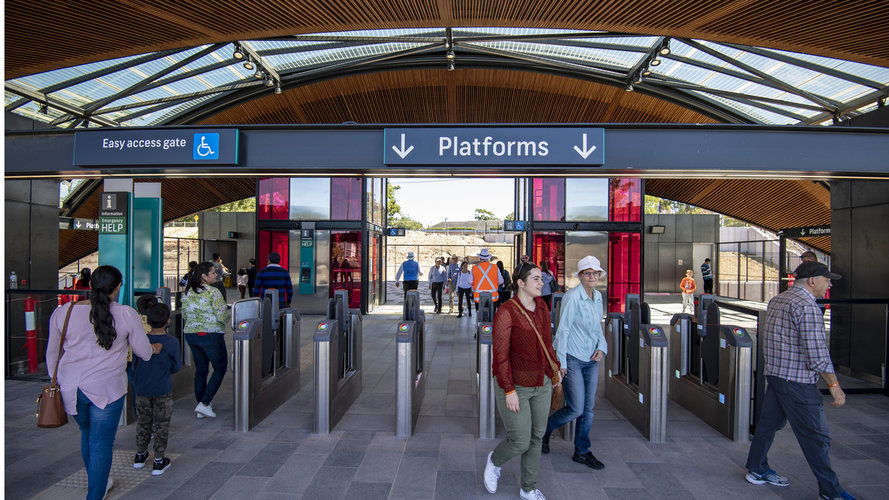 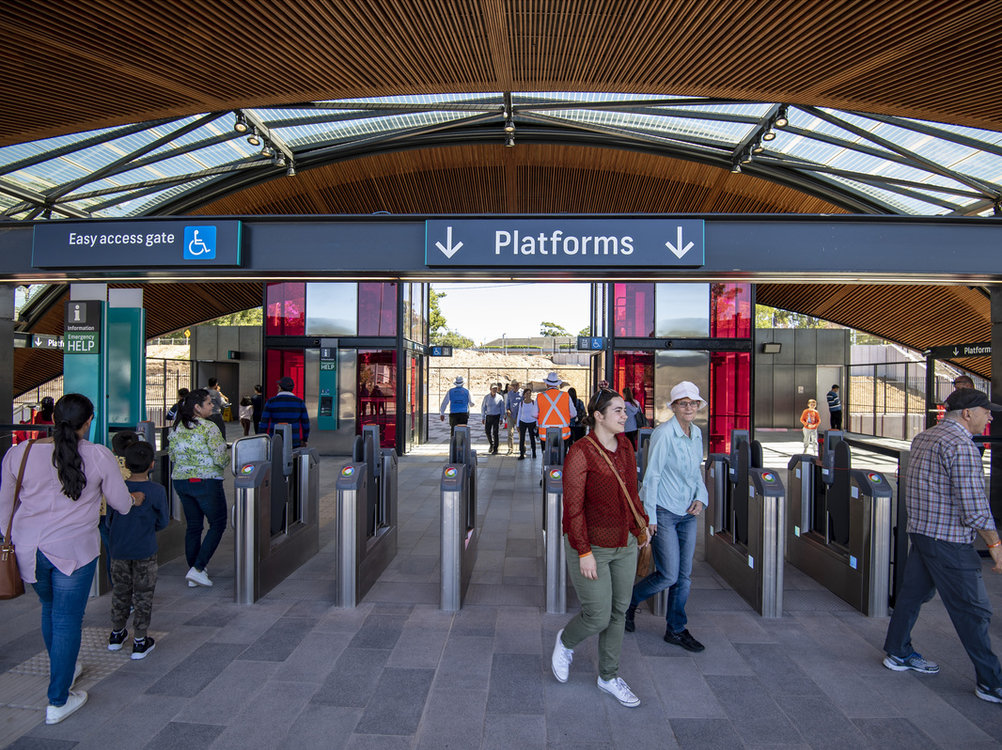 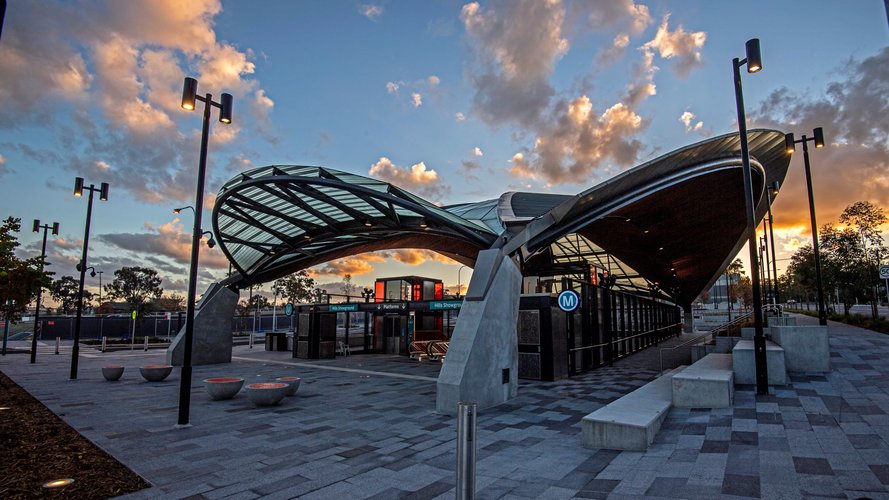 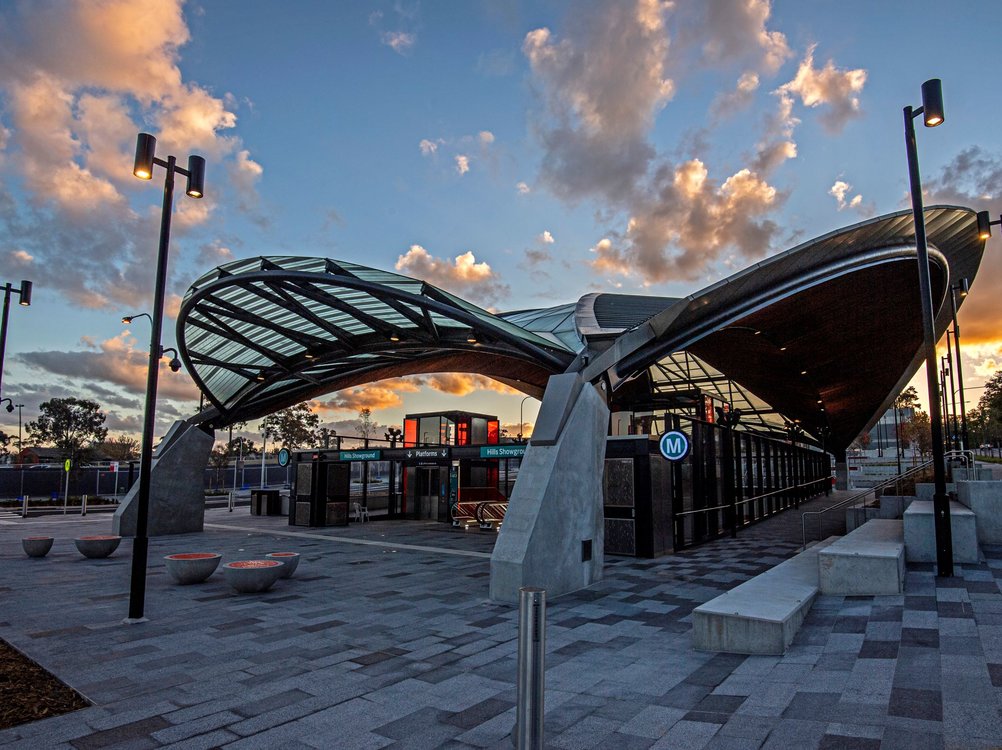 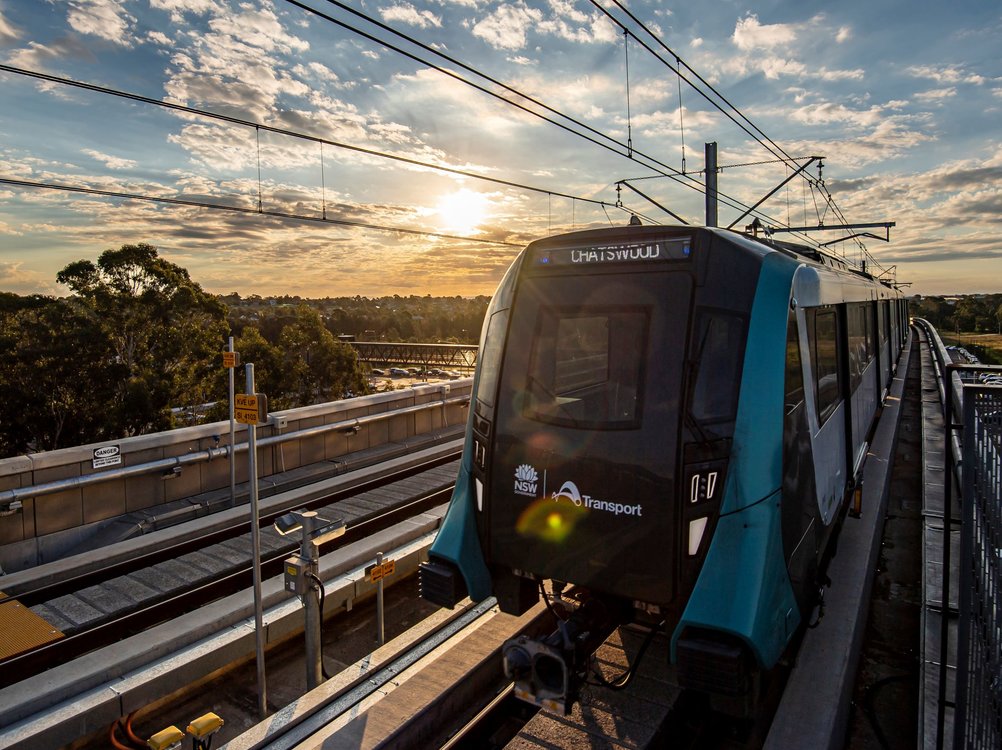 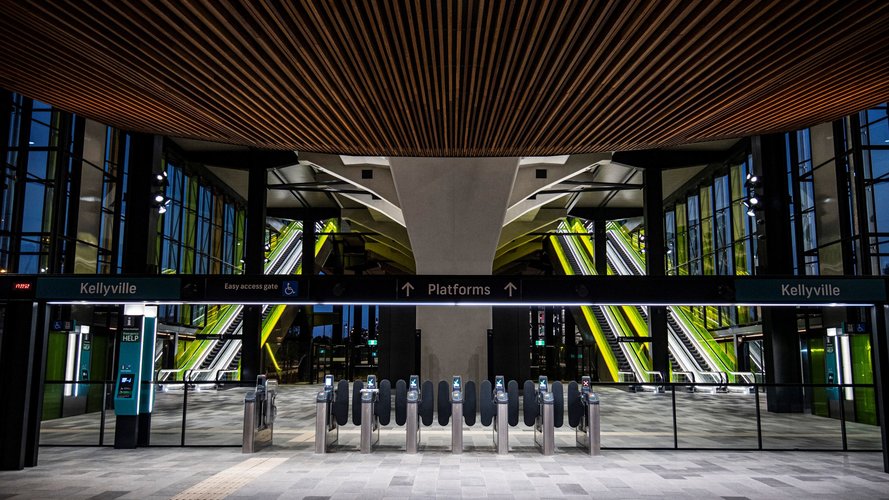 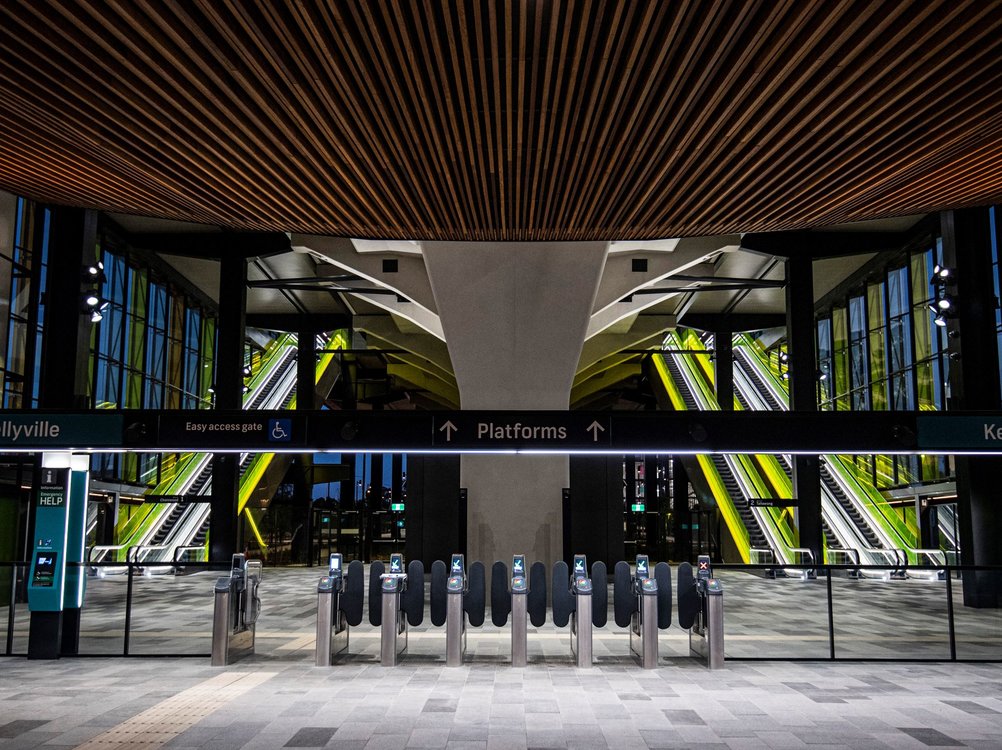 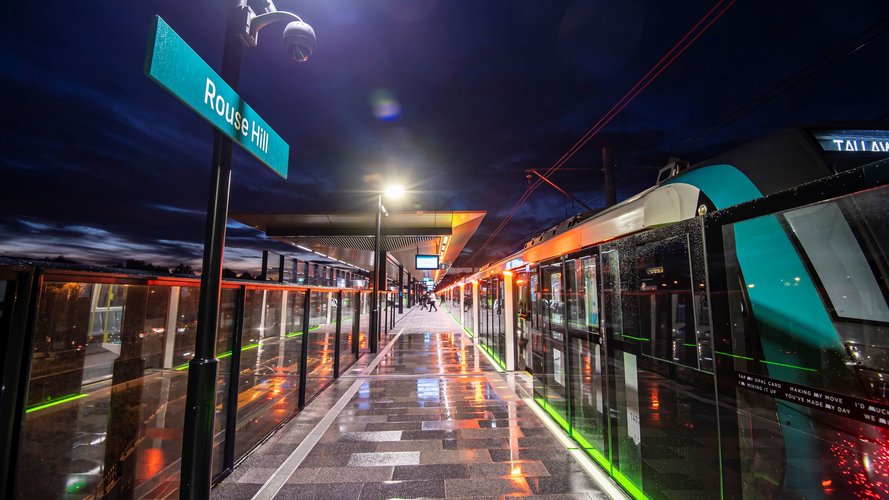 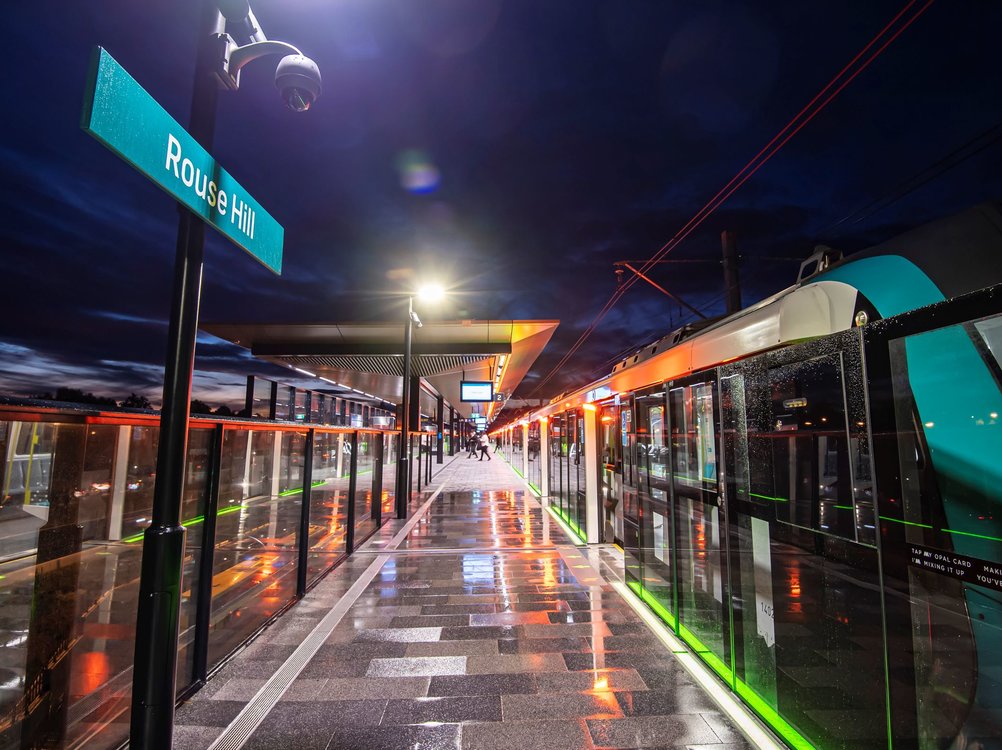 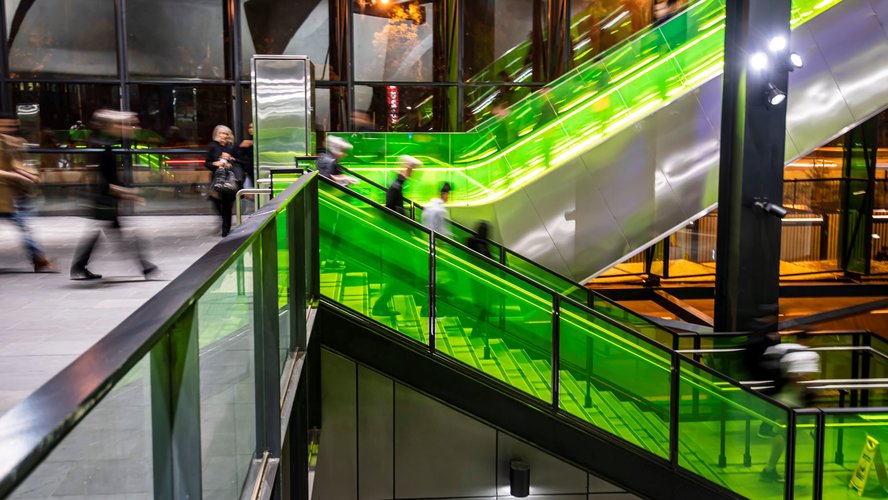 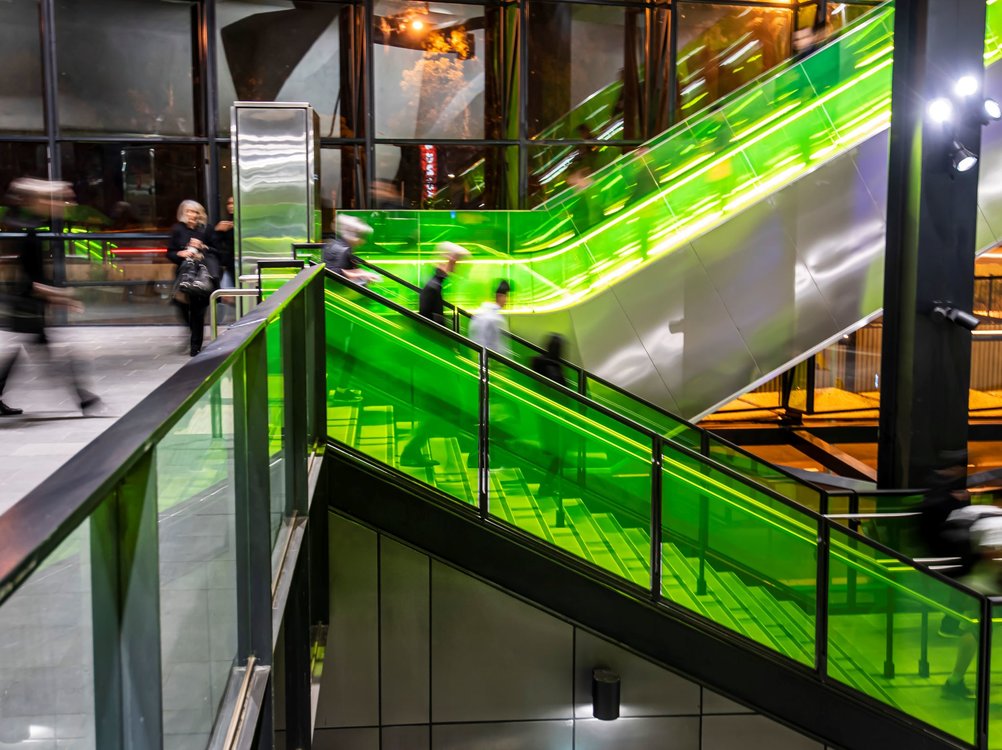 The Metro North West played a significant role in shaping the region, supporting the growth of the local economy and population.

Since opening in 2019, there has been 42.8 million journeys over three years of service. In the past year alone, there’s been an increase of around 9 million customer journeys.

The driverless trains have also travelled 10,770,277 kilometres – the equivalent of 28 trips to the moon. Metro runs 346 services daily, with services every four minutes in the peak.

The Metro North West Line was a game-changer for residents of Sydney’s north west, giving locals a fast and reliable public transport option for the first time.

By 2030, Sydney will have four metro lines, with 46 stations and a network covering 113 kilometres across Sydney’s north west, south west and greater west.