Maritime history from the 1800s uncovered at Barangaroo 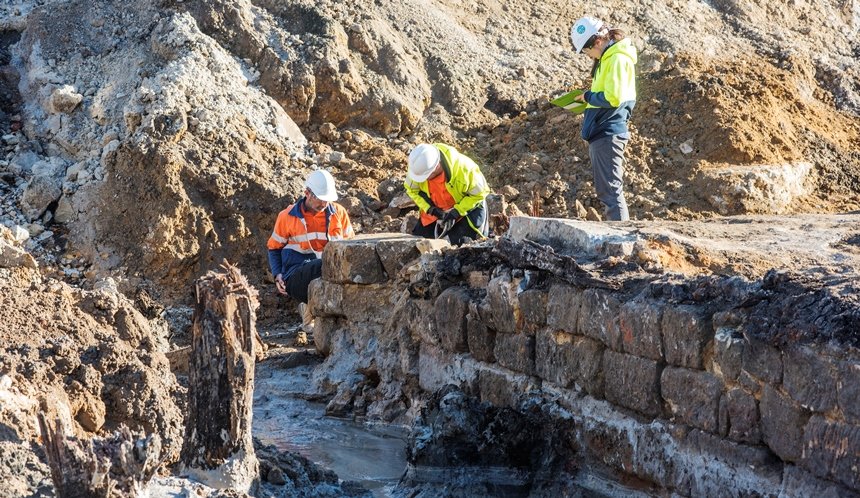 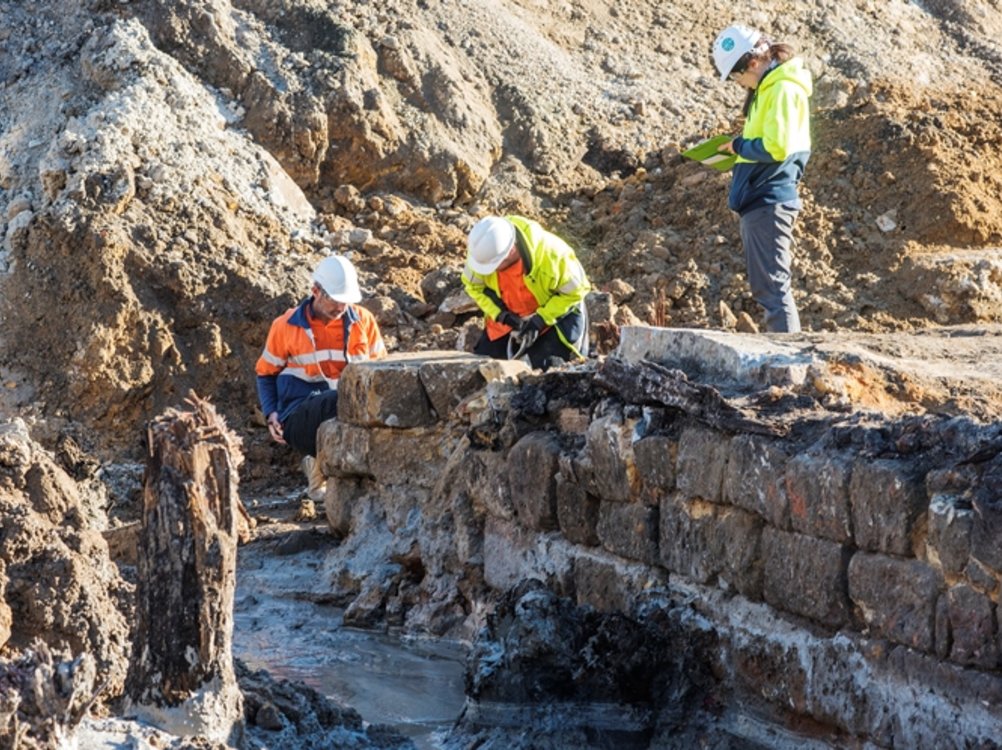 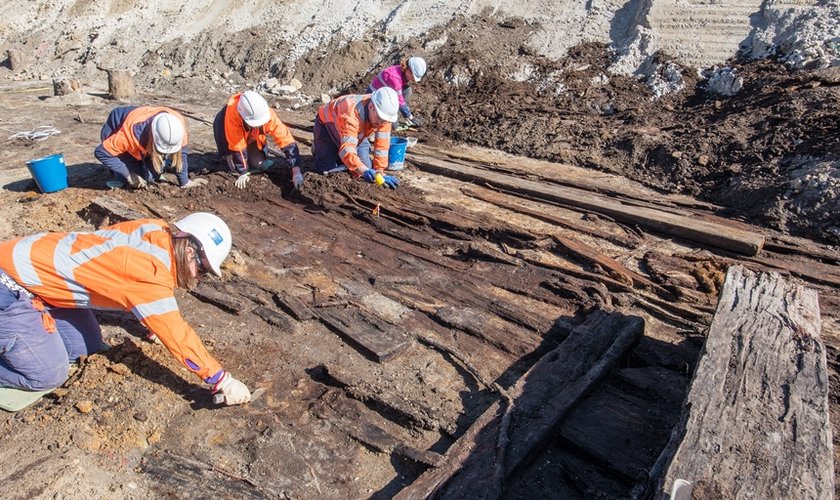 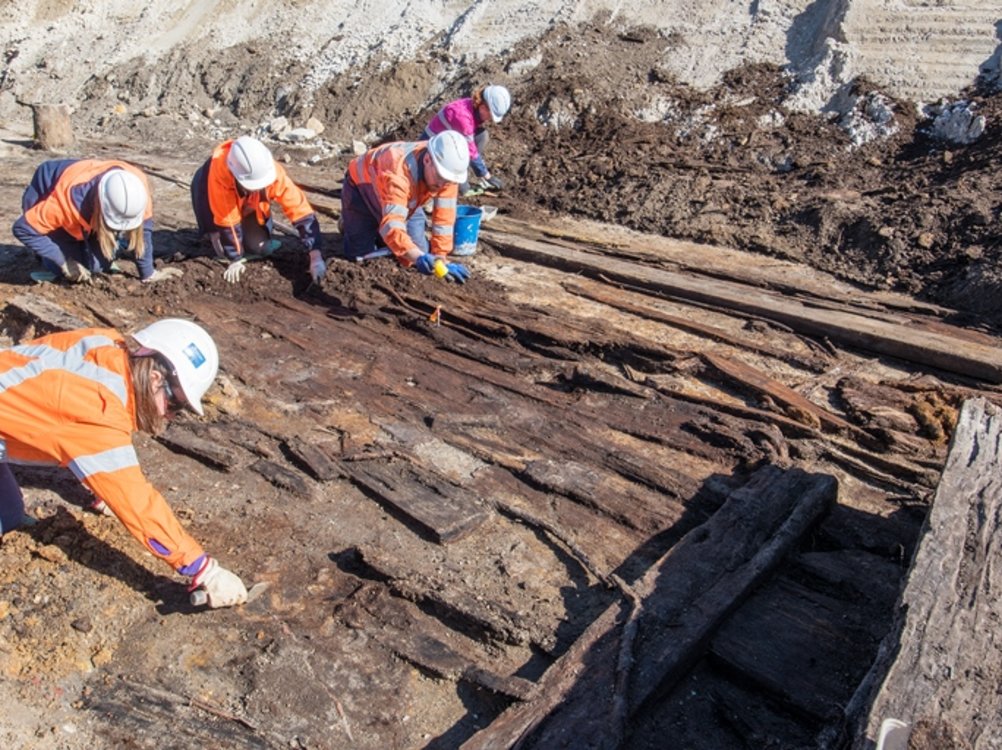 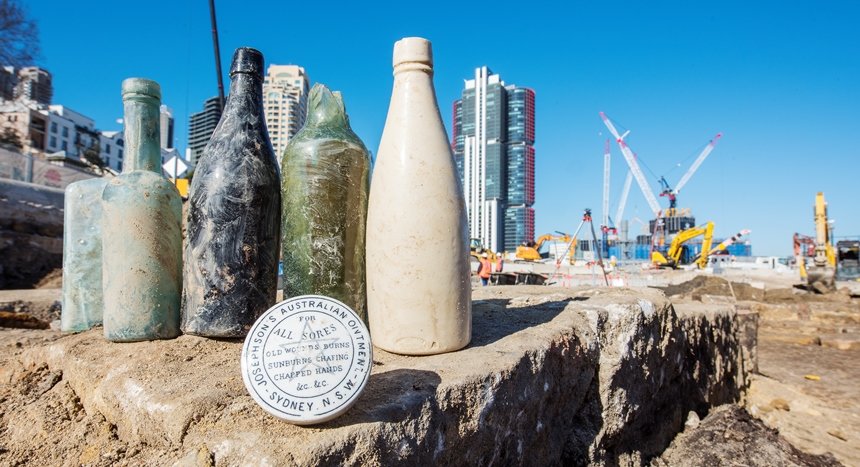 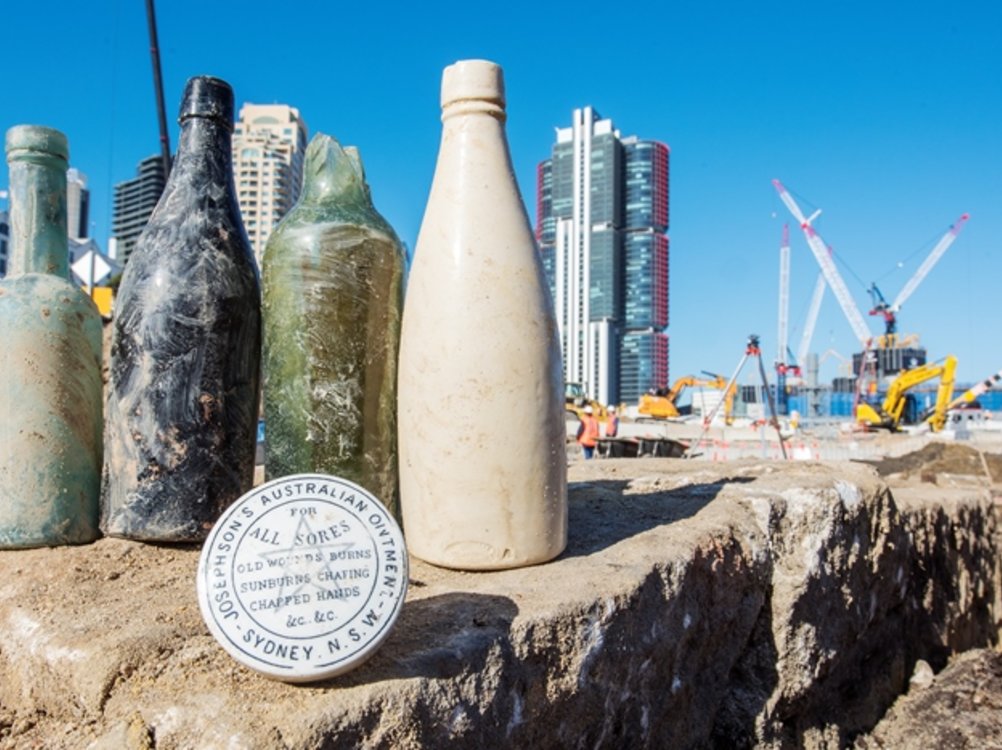 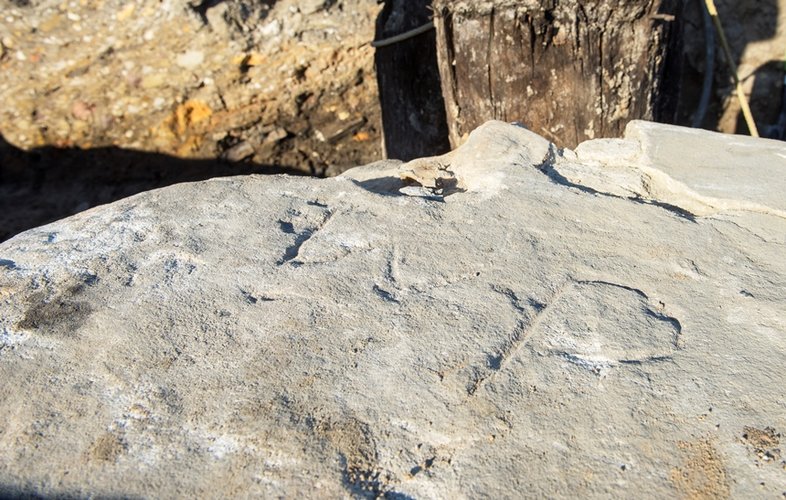 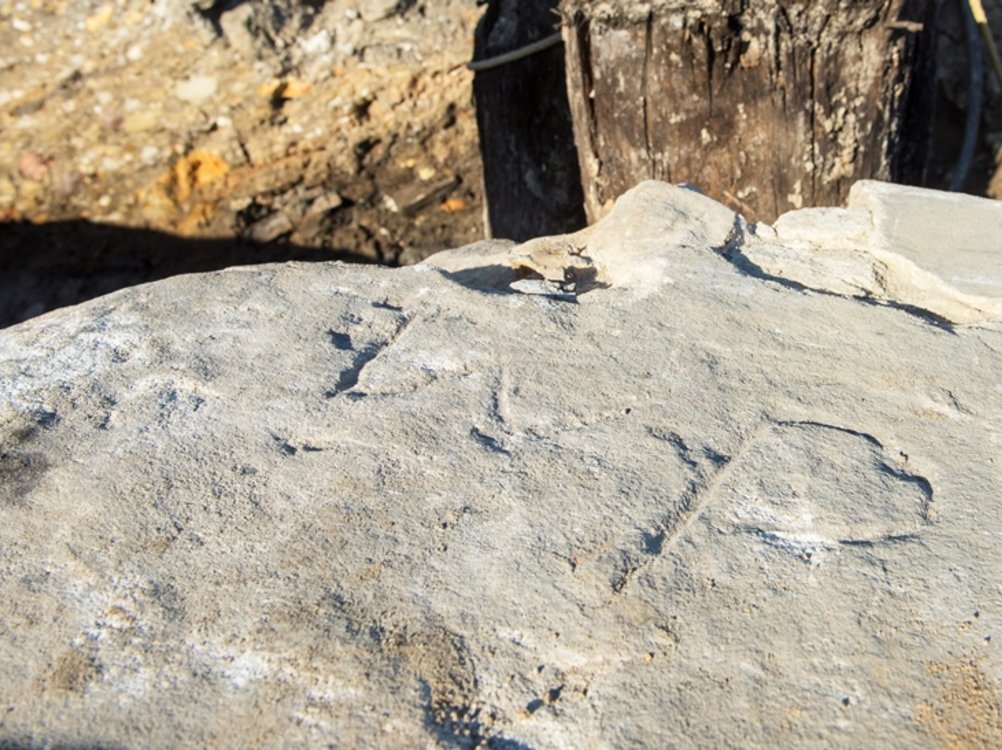 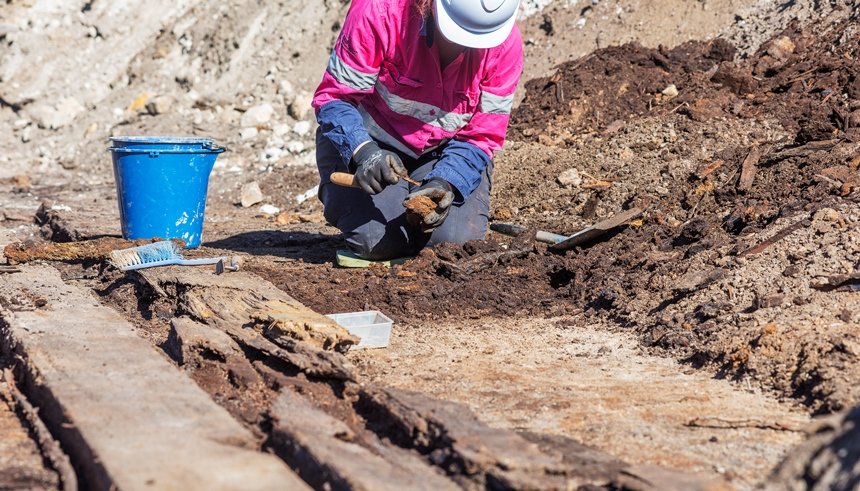 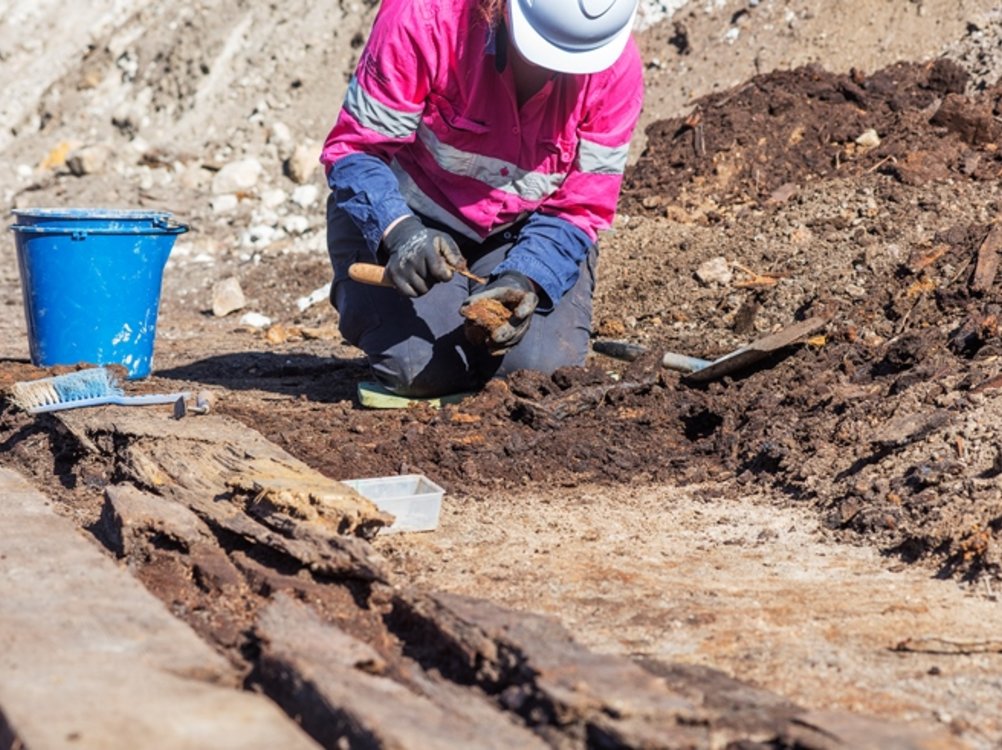 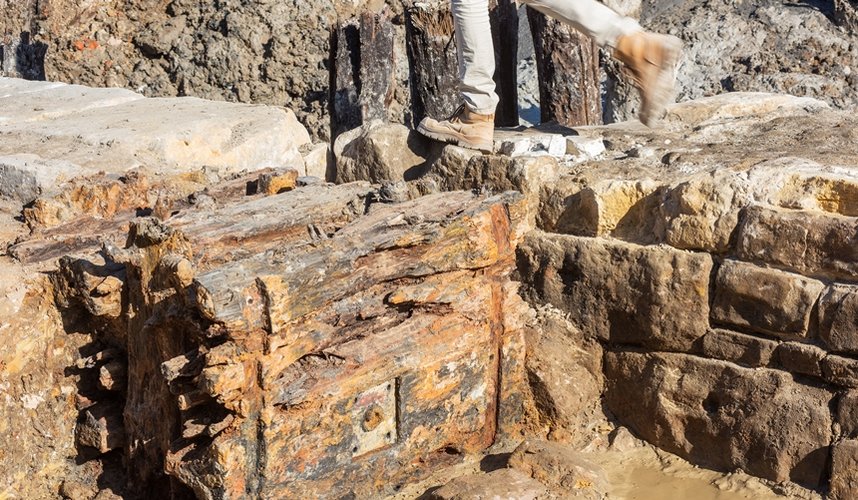 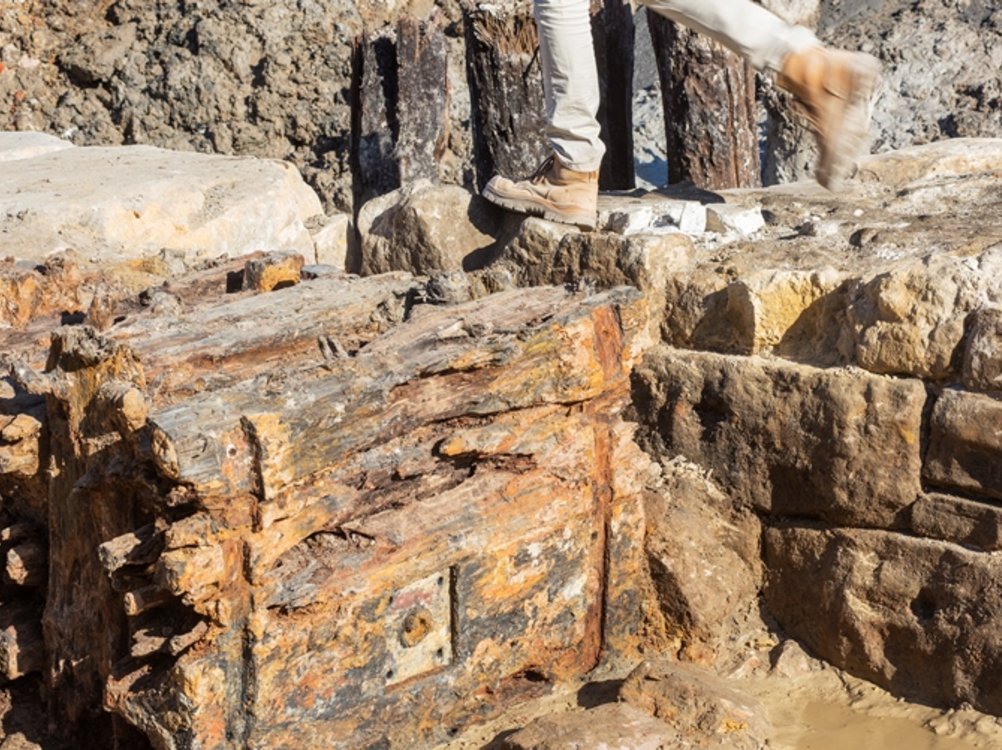 Major construction work at the site of the new Sydney Metro station at Barangaroo has uncovered a glimpse of the past, with archaeological remains of old wharves that provided moorings for sailing ships during the late 1800s.

Specialist heritage consultants have been working since early July to identify items of heritage significance. These investigations have uncovered seawalls, wharf surfaces, steps into the harbour and road surfaces that all date to the late 19th century. The footings of a house have also been uncovered at the southern end of the site.

Parts of the seawalls and other items found to be of heritage significance will be recorded and retrieved by experienced archaeologists before excavation of the new Sydney Metro station sites begins.

Part of the find included the remains of the foundation of Dibbs Wharf, which was used in the 1890s for shipbuilding. A few remnants of horizontal timber have been discovered that are believed to be remnants of Langford’s boatshed, built in the mid-1800s.

Some other discoveries have been made at the foot of Clyde Street including a lid from a jar of Josephson’s Australian Ointment, beer bottles, ceramics and the initials “WP” carved into the top step.

Remnants of Cuthbert’s Wharf have been investigated at the northern side of Clyde Street, where a sandstone slipway once stood. The piles that once formed a part of a timber jetty are still visible extending into the water.