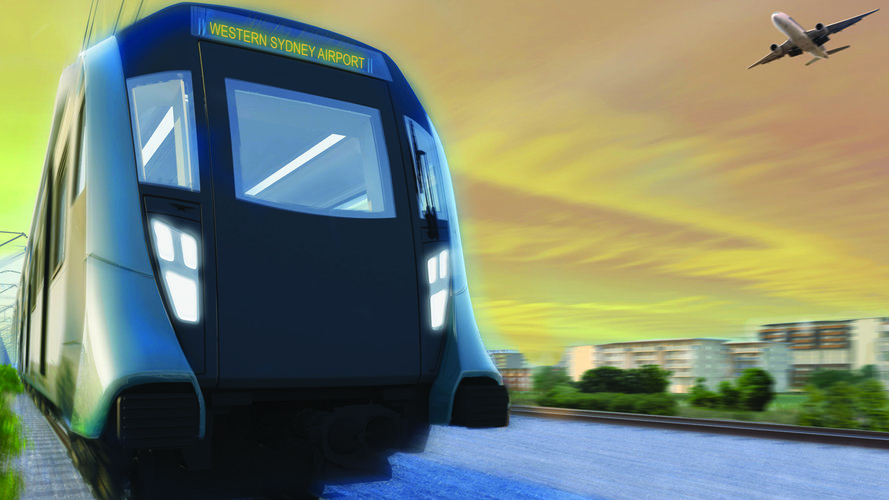 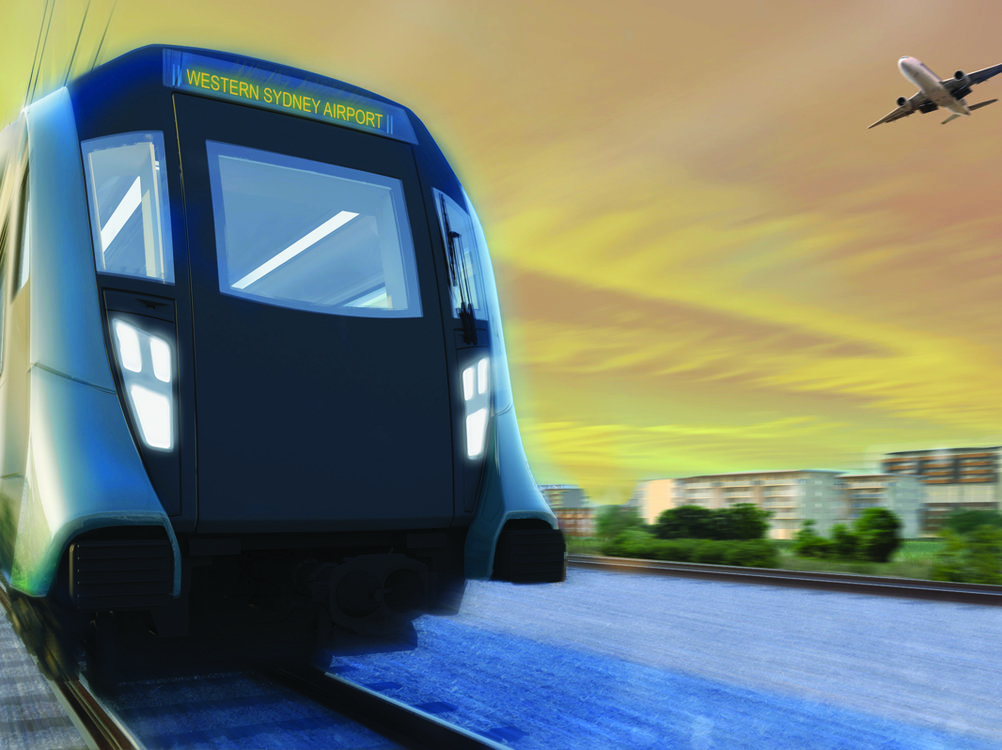 A $538.5 million construction contract has been awarded on the Sydney Metro – Western Sydney Airport project.

CPB Contractors and United Infrastructure will deliver about 10.4 kilometres of surface and civil alignment works. The contract includes:

At least 20 per cent of the contract workforce will be from Greater Western Sydney.

The third and final major contract package to be procured for the project is expected to be awarded at the end of this year.

The Sydney Metro – Western Sydney Airport project will support 14,000 jobs and is jointly funded by the Australian and NSW governments.