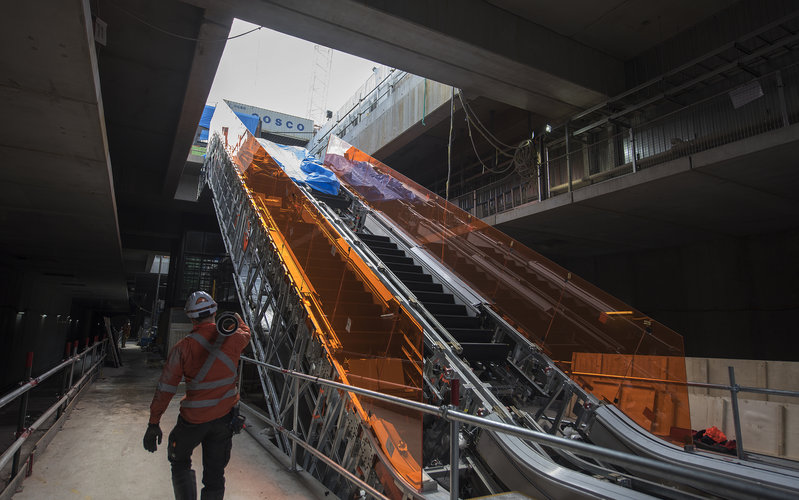 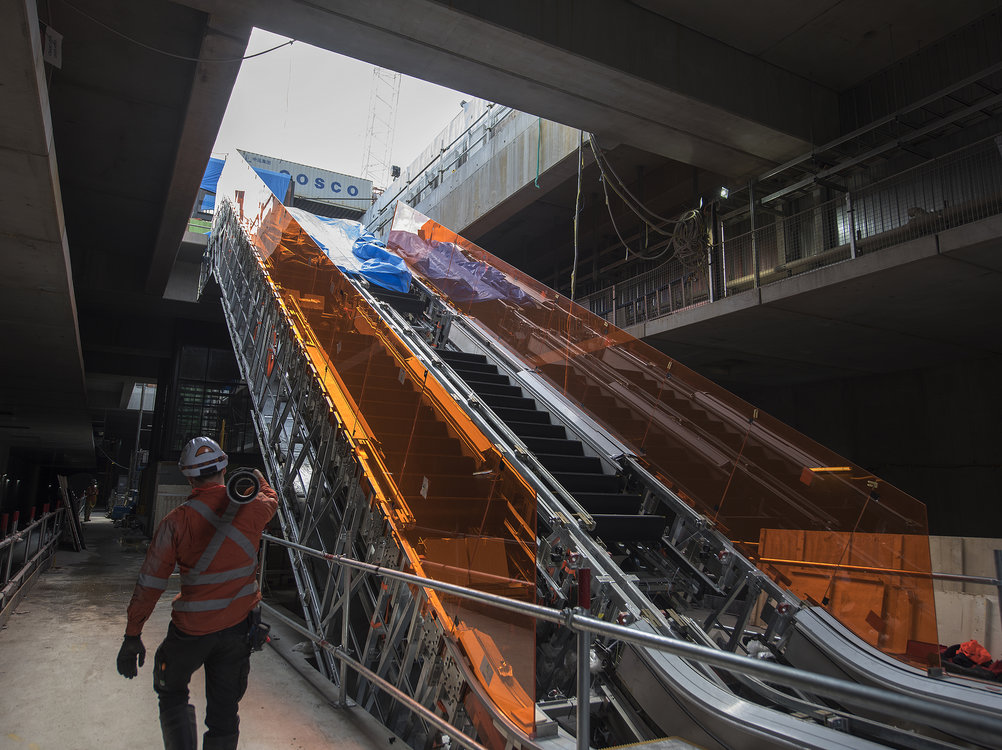 Sydney Metro has made Australia’s biggest-ever purchase of lifts and escalators as part of an $87 million contract.

It is the largest one-off investment in improving accessibility in the history of Australian public transport – a combined 200 lifts and escalators.

Sydney Metro is a fully accessible railway for people in wheelchairs, parents with prams and those who are less able. There are lifts at all stations, level access between platforms and trains and no more steps into trains.

Thyssenkrupp will design, supply, install and maintain about 70 lifts and 130 escalators for the extension of Sydney Metro from Chatswood, into the city and beyond to the south west under a framework contract. This means:

The upgrade of the Bankstown line to metro standards means all 11 stations between Sydenham and Bankstown will have lifts – including Punchbowl, Wiley Park, Canterbury, Hurlstone Park and Dulwich Hill, which all currently don’t.

Sydney Metro is Australia’s first fully automated railway, which will feature the country’s first platform screen doors. These will keep people and objects away from the tracks and allow trains to get in and out of stations much faster.

Each metro train has two wheelchair spaces per carriage as well as dedicated priority seating for those less able. And each train also has two multi-purpose areas for prams, luggage and bicycles.