Have Your Say On The Western Sydney Airport Metro Project 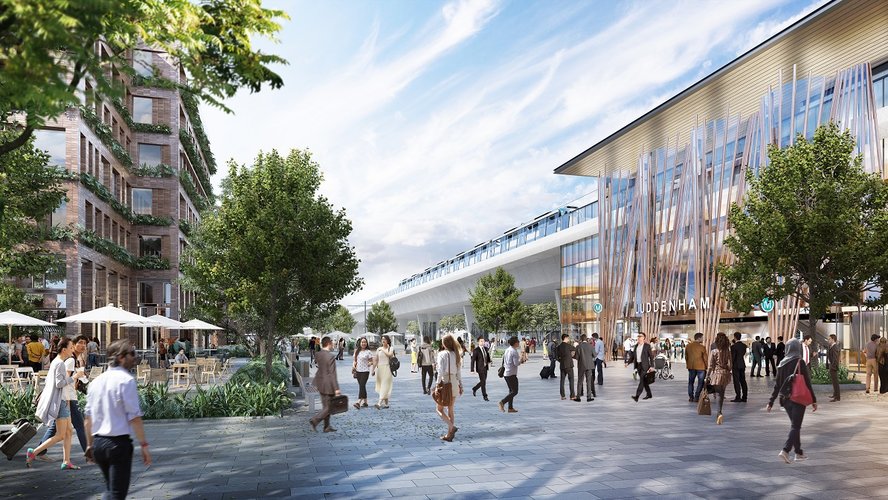 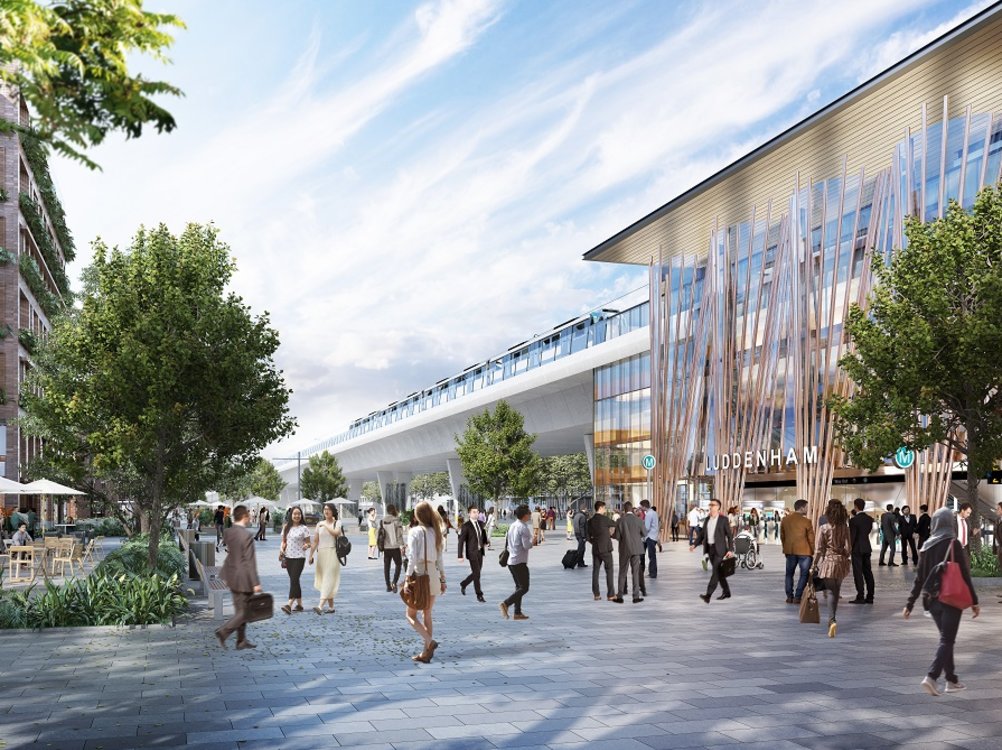 The community can now have its say on the Sydney Metro – Western Sydney Airport, with the Environmental Impact Statement for the mega project now on public exhibition.

Trains will arrive up to every five minutes in the peak period in each direction as the initial operating capacity so customers won’t need a timetable - they’ll just turn up and go.

The new metro line will take about 110,000 vehicle journeys off local roads every day by 2056.

When opened, the line will be able to move up to 7,740 people an hour in each direction – with room to grow in the future.

The driverless railway will be fully accessible with level access between platforms and trains and safety features like platform screen doors, which keep people and objects like prams away from the tracks.

To find out more visit: sydneymetro.info/westernsydneyairportline