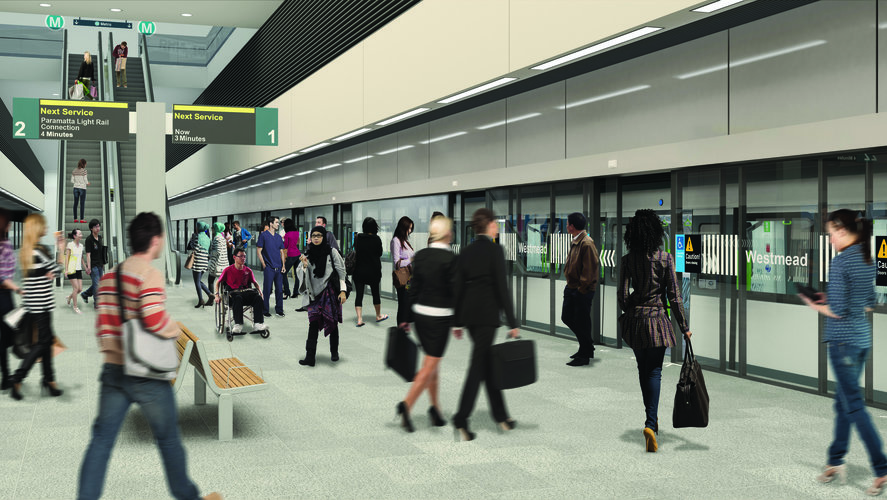 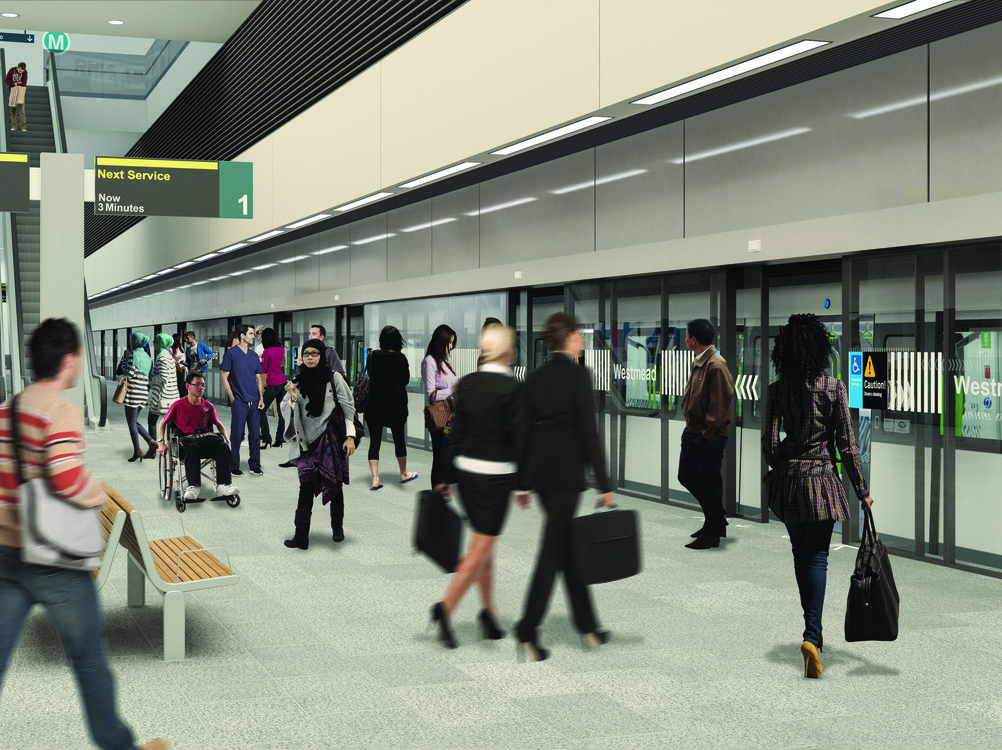 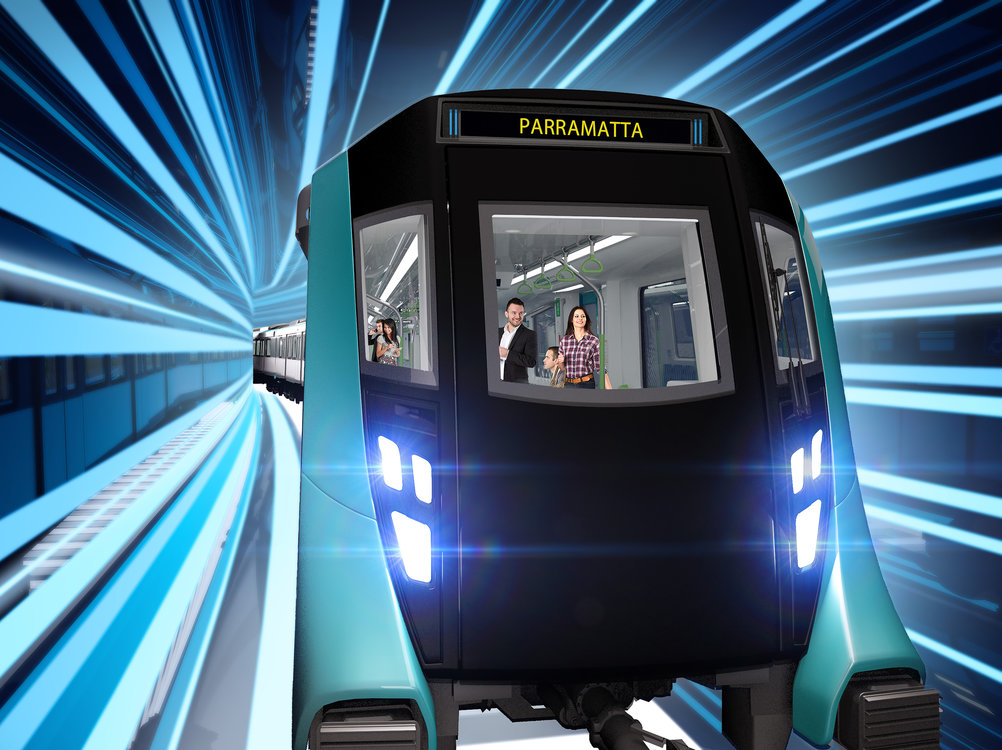 After extensive community and industry consultation, Sydney Metro West will now include:

The next round of community and consultation has started.

More information here, including how to have your say: sydneymetro.info/west/project-overview

On track high above Windsor Road