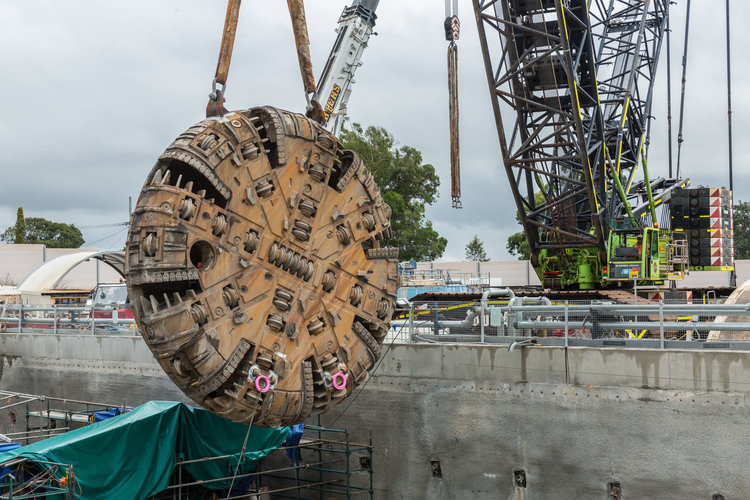 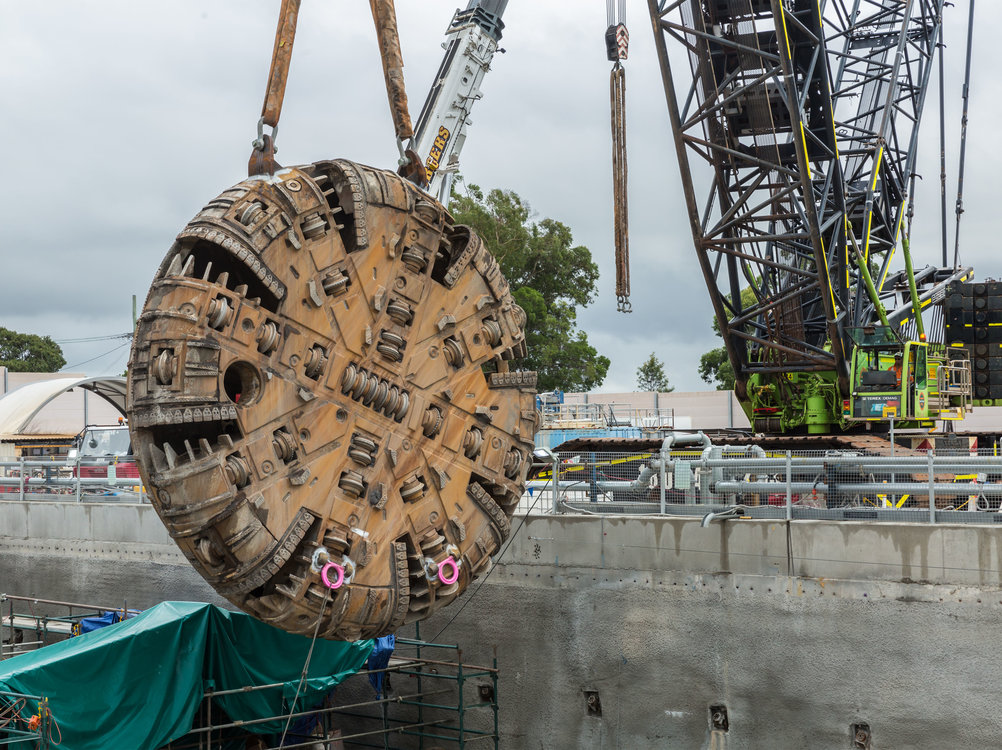 The first of the five mega borers will be in the ground before the end of next year, delivering this new city-shaping railway system for Sydney as quickly as possible.

The five tunnel boring machines (TBMs) are part of the $2.81 billion tunnelling contract awarded in June to the John Holland CPB Ghella joint venture, which has contracted world-leading manufacturer Herrenknecht to design, build and deliver the TBMs.

Two TBMs will dig 6.2km from Chatswood to the edge of Sydney Harbour; two will travel 8.1km from Marrickville to Barangaroo; and a specialised TBM will build the twin tunnels under Sydney Harbour.

This will be the first time in Australian history five TBMs have worked on a transport infrastructure project.

These TBMs will be specifically built for the conditions they will meet on this job while we’ve also taken on board design improvements from lessons learned while building the Sydney Metro Northwest tunnels.

About 93 per cent of the tunnelling will be through sandstone as the five TBMs excavate the 15.5km tunnels.