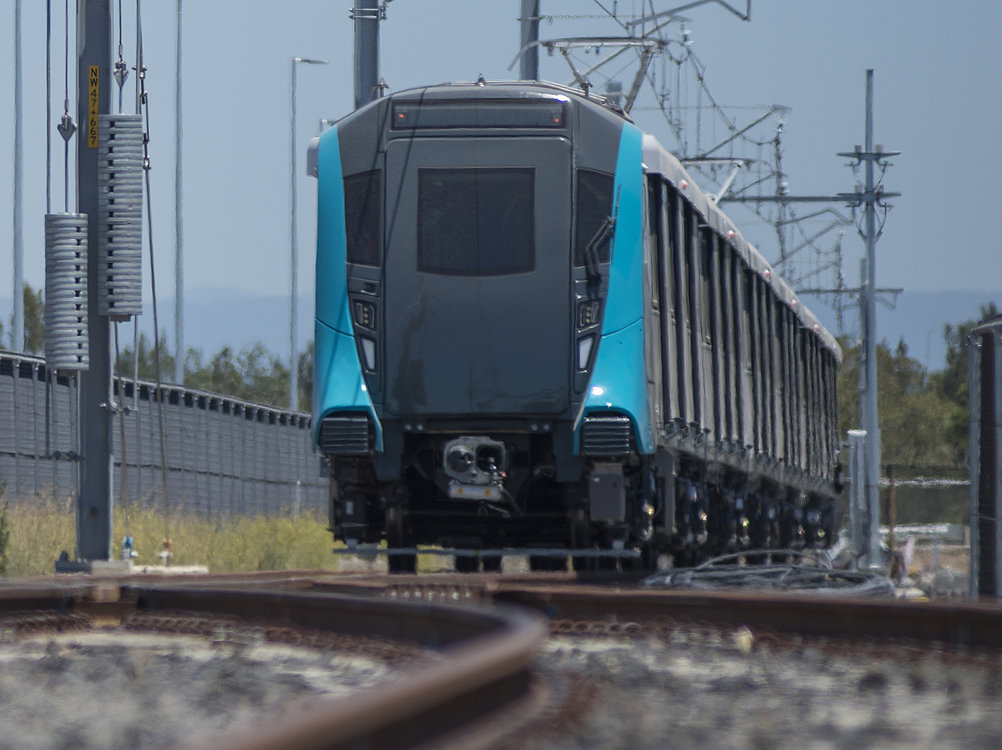 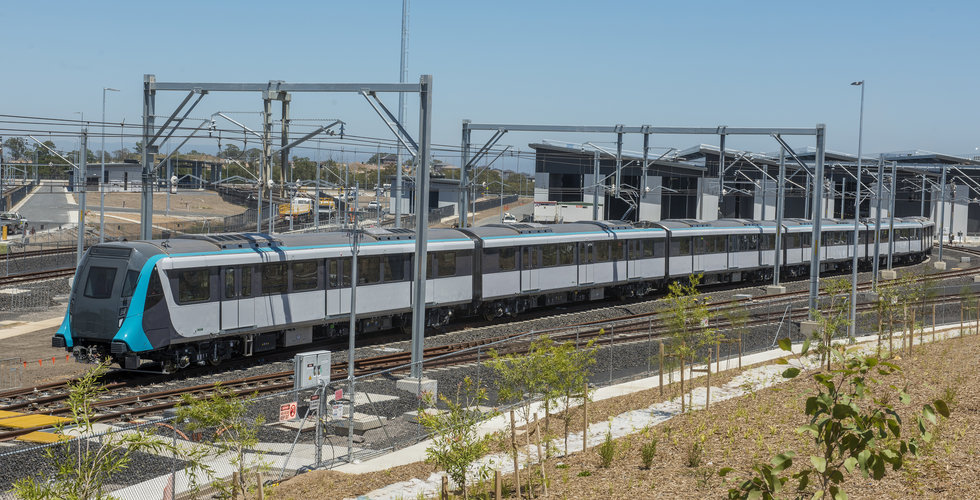 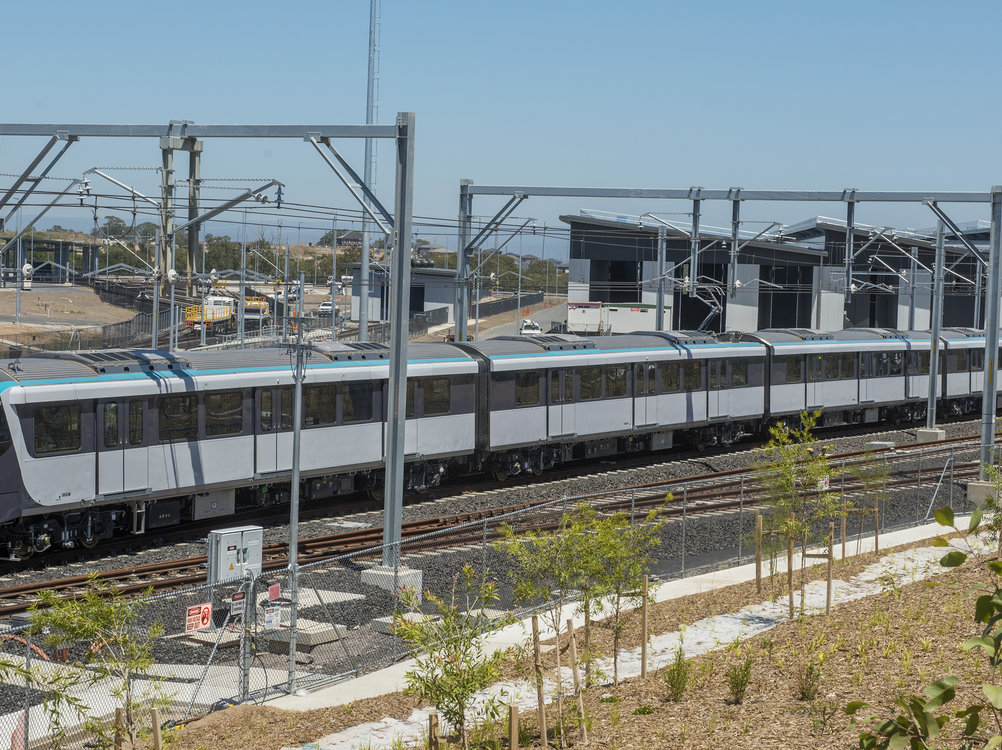 Sydney’s first metro train is on the tracks and undergoing testing ahead of Sydney Metro services starting next year.

In a major milestone, the train has taken to the test track for the first time to test acceleration, braking and operation at different speeds.

Train testing will progressively expand to Cudgegong Road Station and on to the skytrain before eventually running through the new twin 15km tunnels between Bella Vista and Epping.

Safety is Sydney Metro’s number one priority and the testing is being done in close consultation with the Office of the National Rail Safety Regulator.

Central walk gets the go-ahead