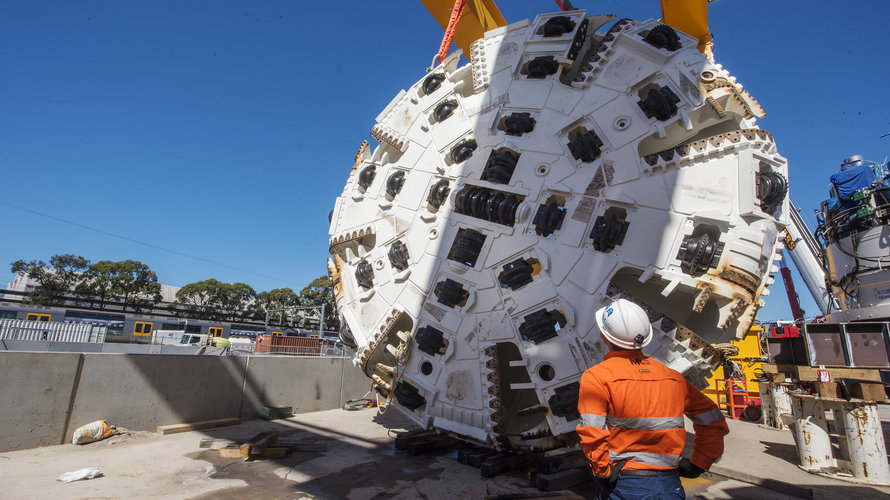 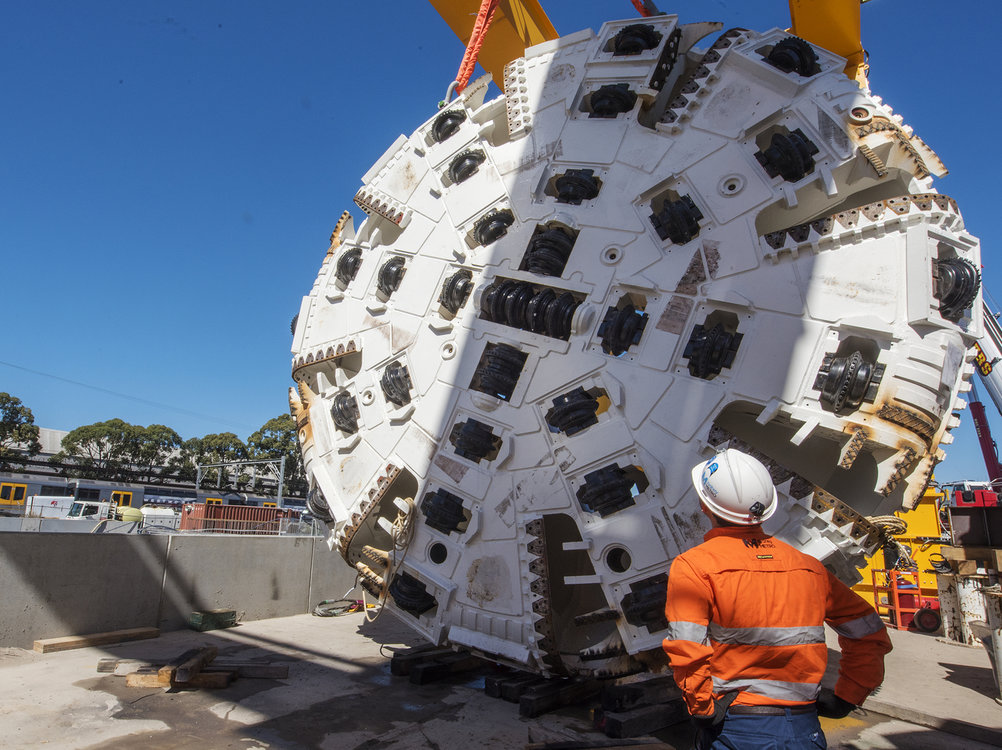 Two huge tunnel boring machines have been ordered to build the city’s next metro rail tunnels as part of the Sydney Metro West project, with the first machine set to be in the ground before the end of this year.

The two tunnel boring machines (TBMs) are part of the $1.96 billion Central Tunnelling Package awarded in July to the Acciona Ferrovial Joint Venture, which has contracted world-leading manufacturer Herrenknecht to design, build and deliver the TBMs following a global tender process.

Each TBM will tunnel an average of 200 metres per week and will be operated by a team of 15 workers per shift as they dig the 11 kilometre twin tunnels from The Bays to Sydney Olympic Park.

These are the first of six TBMs being used to build the 24 kilometre tunnels from the Sydney CBD to Parramatta.

These TBMs will be specifically built for the conditions they will meet on this job, with design improvements taken on board from the experience of building more than 30 kilometres of tunnels for Sydney Metro Northwest and City & Southwest.