First mega borer on its way for city tunnelling 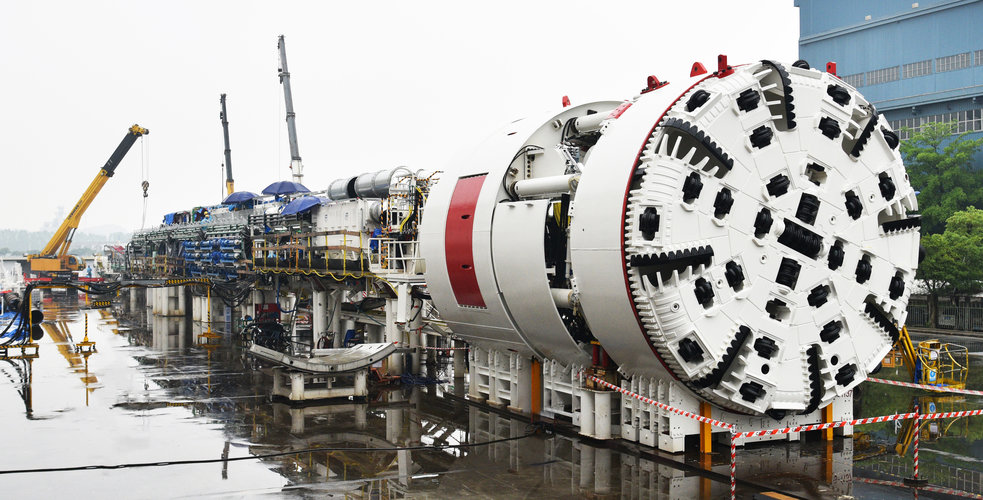 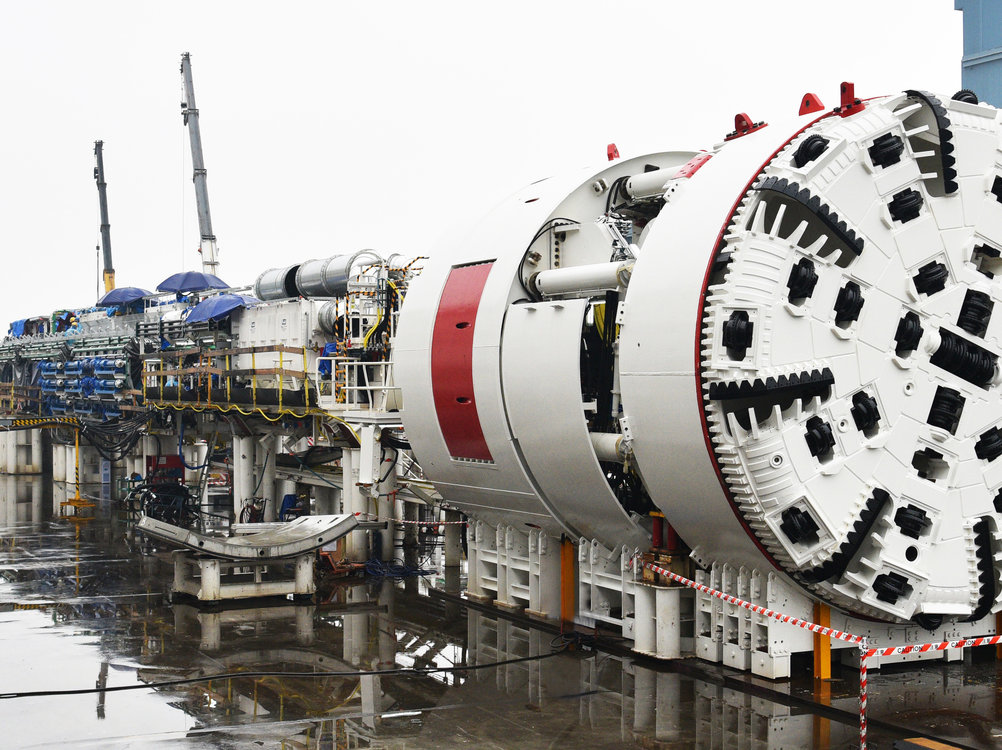 The first of five mega tunnel boring machines (TBMs) which will deliver the next stage of Sydney Metro is on its way to start digging deep under Sydney on Australia’s biggest public transport project.

The borer is about 150 metres long – or longer than two Airbus A380s – and specially designed for Sydney’s geology to cut through our hard sandstone.

The first TBM will launch at Marrickville later this year and start tunnelling towards the new Waterloo Station - then under the Sydney CBD via new metro stations at Central, Pitt Street and Martin Place, before finishing at Barangaroo.

Altogether, the five TBMs will deliver new 15.5 kilometre twin metro railway tunnels from Chatswood to Sydenham, including under Sydney Harbour.

These machines are underground mechanical worms, digging and lining the tunnels as they go so Sydney Metro can be delivered as quickly as possible.

Taking six months to build, the TBM has now been tested to ensure it meets all of the safety and technical specifications needed for the job.

Known as a double-shield machine, the TBM creates a tunnel by simultaneously excavating a 1.7 metre section of rock and installing concrete segments to form a ring that becomes the tunnel lining. It then moves forward to cut and create the next section.

The TBMs are about 30 metres longer than the four machines used to build the twin 15 kilometre Sydney Metro Northwest tunnels between Bella Vista and Epping. Each cutterhead has 38 hardened steel cutters – weighing up to 400kg each – which will need to be replaced about every one-to-two weeks due to the forces of tunnelling.

Two TBMs will dig about 8.1km from Marrickville to Barangaroo and two will cut about 6.2km from Chatswood to Blues Point. The fifth borer has been specially designed to deliver about 1km of tunnels under Sydney Harbour.

They are expected to tunnel about 120m a week on average.

The highly specialised machines are delivered in eight shipping containers as well as 23 pieces that are so big they can’t fit in a container, including the massive 115 tonne cutter head.