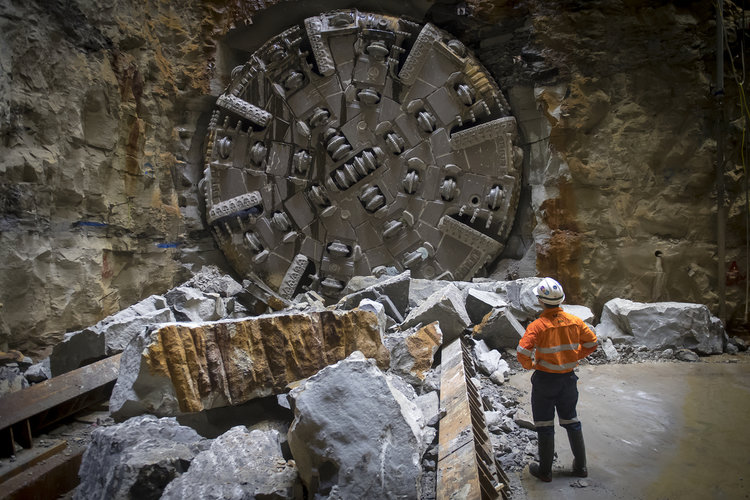 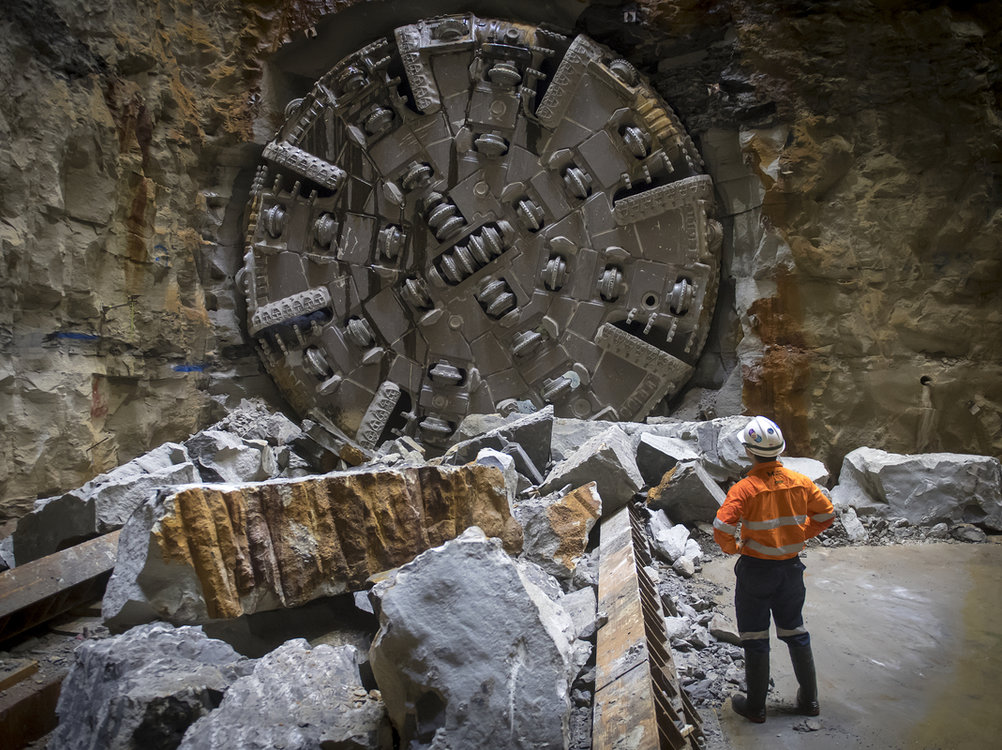 A $1.96 billion contract has been awarded to start tunnelling on the mega Metro West project.

Construction work will begin immediately to deliver 11 kilometres of twin metro rail tunnels between Sydney Olympic Park and The Bays.

Mega tunnel boring machines will be in the ground before the end of next year, under the contract awarded to Acciona Construction Australia Pty Ltd and Ferrovial Construction (Australia) Pty Ltd Joint Venture.

Completion of the tunnelling contract is expected in 2025.

Sydney Metro West will double rail capacity between Greater Sydney and the Sydney CBD, with customers able to get from Parramatta to the Sydney CBD in around 20 minutes on a fast, safe and reliable driverless metro train.

Sydney Metro West will create more than 10,000 direct new jobs and 70,000 indirect jobs, with many of these jobs generated by this major contract.

To build these tunnels a broad range of skills will be required including tunnellers, electricians, plumbers, carpenters, concrete workers, truck drivers, labourers and security guards.

The remaining two tenderers John Holland, CPB Contractors and Ghella Australia Joint Venture (JHCPBG JV) and Gamuda and Laing O’Rourke Australia Joint Venture (GALC JV) will now bid for the Western Tunnelling Package, with the successful tenderer awarded a contract to build nine kilometres of twin tunnels between Westmead and Sydney Olympic Park. This second major contract is expected to be awarded by the end of this year.

Sydney Metro has also begun the process to appoint its third major tunnelling contractor for the Eastern Tunnelling. This contract for tunnelling between The Bays and Hunter Street in the Sydney CBD is expected to be awarded by late 2022.

Due to the massive scale of the Sydney Metro project, the final tunnelling contract value may vary due to ongoing fine-tuning and optimisation involving the other major contracts, for which tenders have yet to be received.