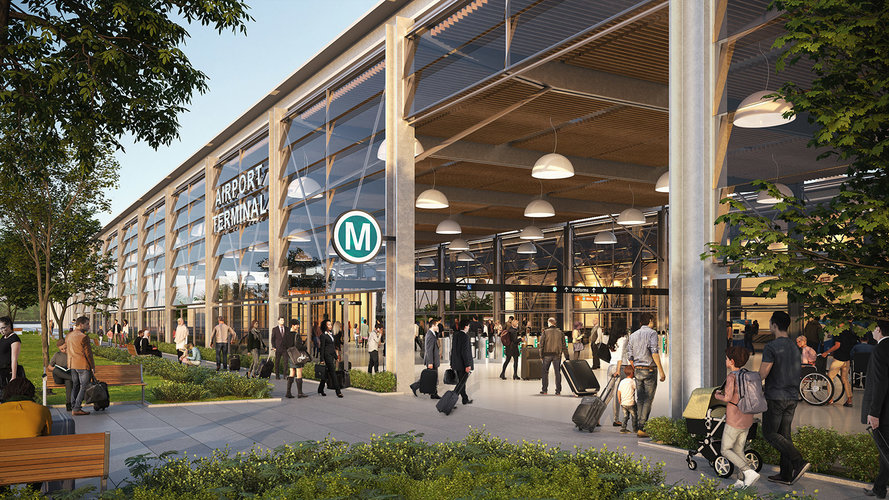 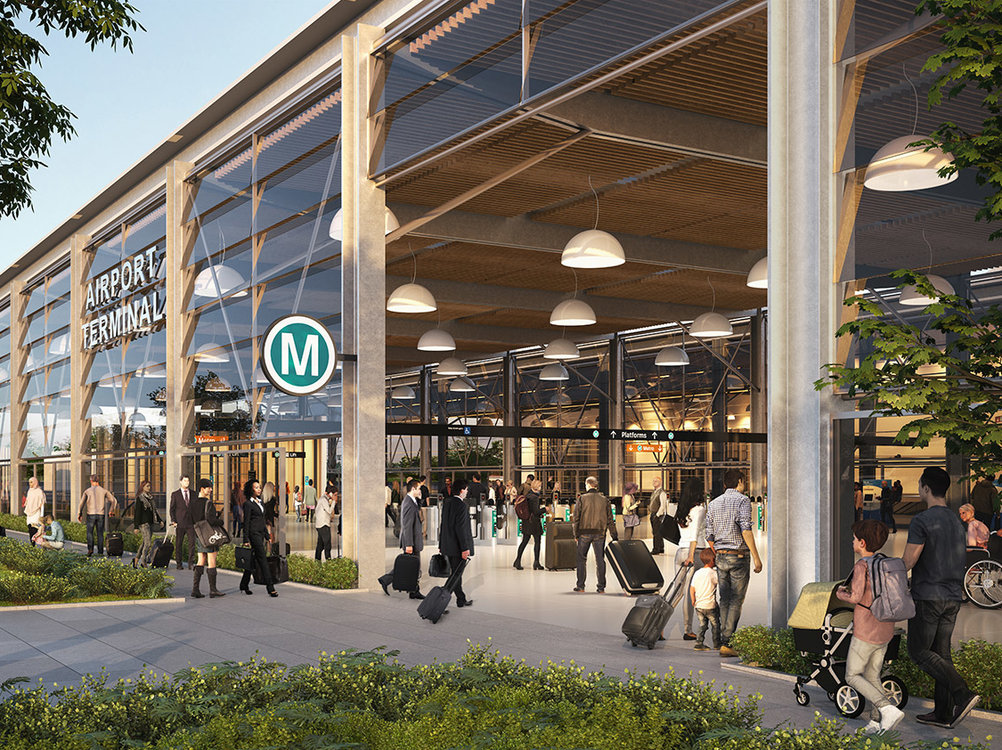 The Sydney Metro – Western Sydney Airport project has reached a major milestone with third and final planning approval granted for the project.

The green light has been given by the Australian Government for work to be carried out within the boundary of the new Western Sydney International (Nancy-Bird Walton) Airport.

The final approval is in relation to 3.3 kilometres of twin rail tunnel and two kilometres of surface track alignment within the airport boundary, as well as two stations.

Tunnel boring machines will be in the ground in 2023, with the tunnelling contract expected to be awarded by the end of this year.

The 23-kilometre driverless metro will service western Sydney and the new airport, delivering a vital boost to the Australian and NSW economies, with the new metro line expected to support about 14,000 jobs, including 250 apprentices.

The Australian and NSW governments are jointly delivering the 23km metro railway and six stations between St Marys and the Western Sydney Aerotropolis and have a shared objective of having the project operational when Western Sydney International airport opens for passenger services.