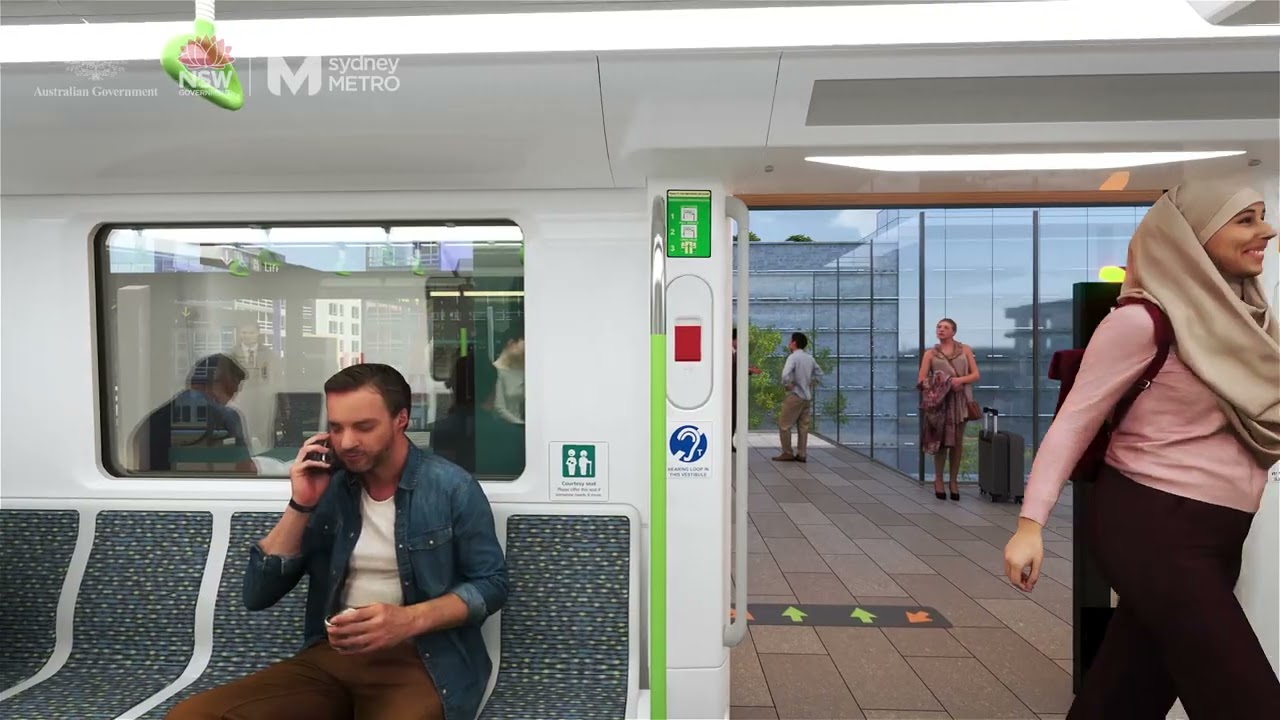 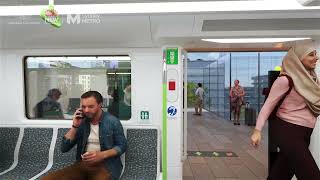 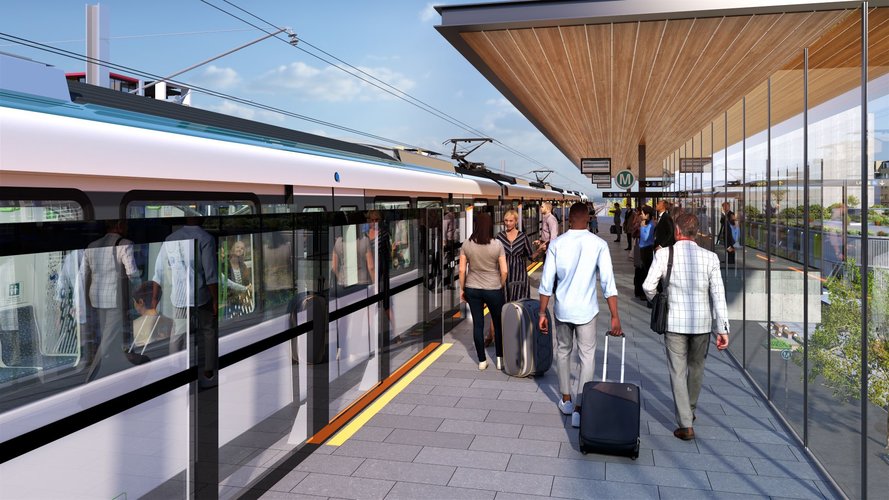 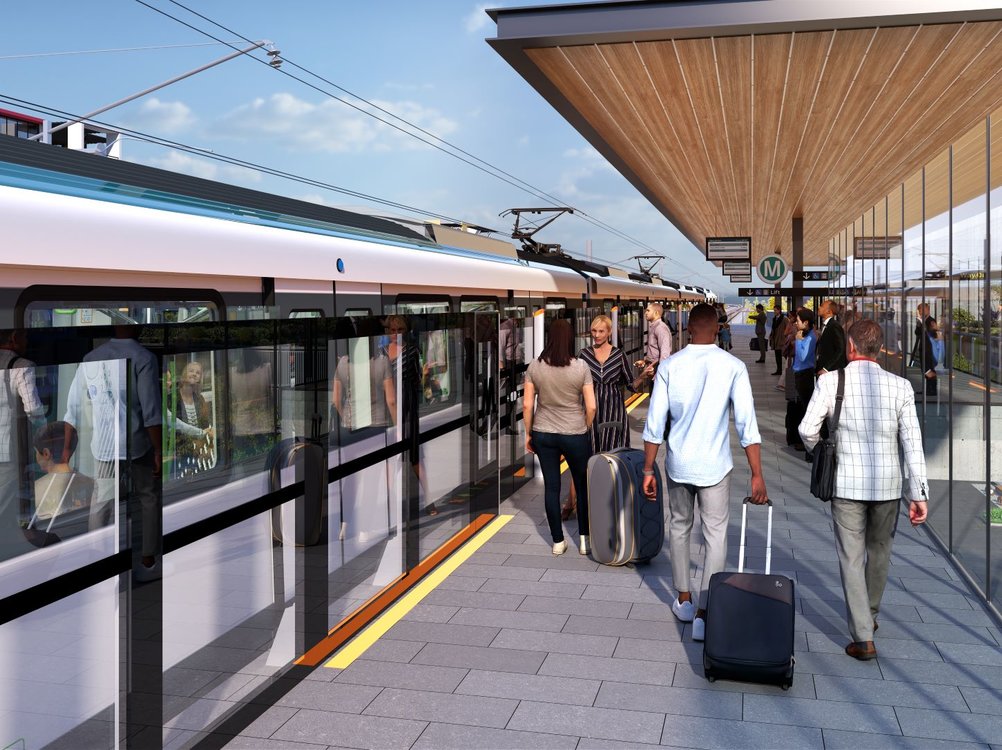 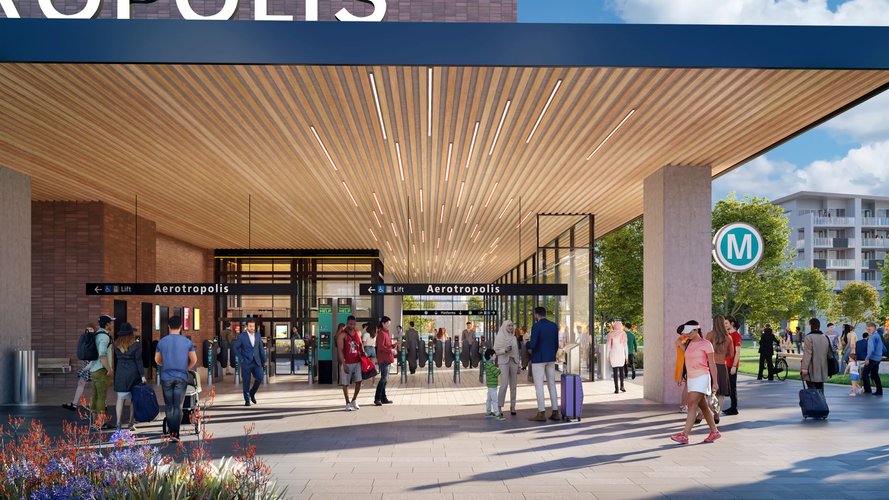 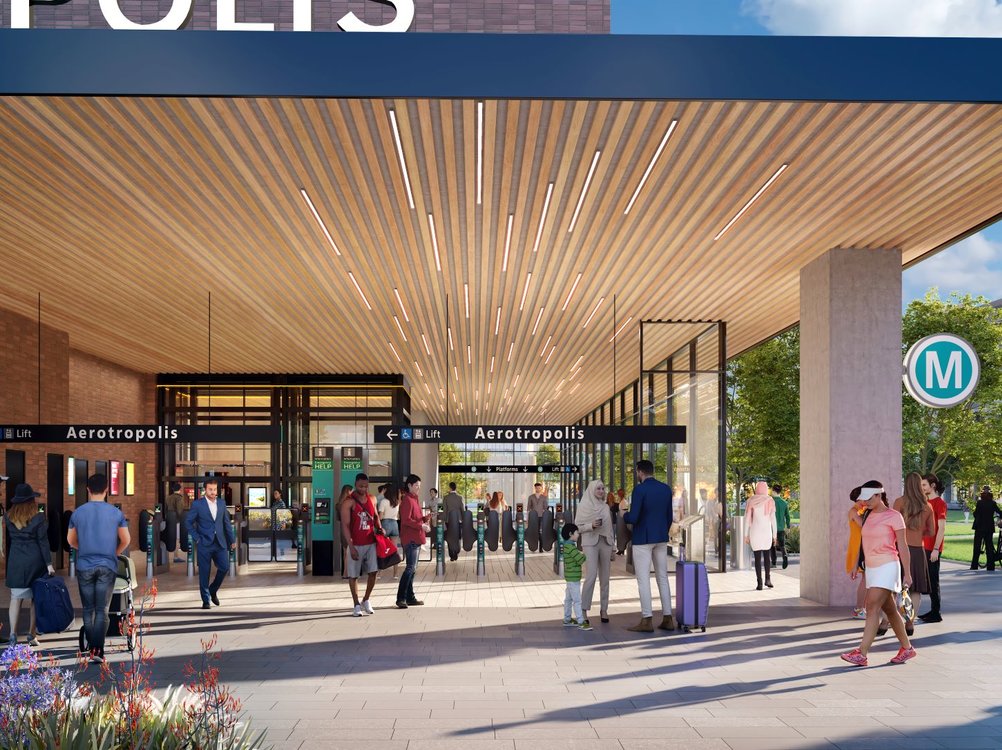 The Parklife Metro consortium has been selected to deliver the Stations, Systems, Trains, Operations and Maintenance (SSTOM) contract for the joint Australian and NSW government project.

The SSTOM contract has the largest scope of any Sydney Metro contract awarded to date, and is the largest Public Private Partnership awarded in New South Wales

The contract includes 12 new metro trains, six new stations between St Marys and the new Aerotropolis, core rail systems and the stabling and maintenance facility to be built at Orchard Hills.

Parklife Metro will also operate and maintain the Sydney Metro - Western Sydney Airport line for 15 years after it becomes operational.

The Australian and NSW governments have the shared objective of having Sydney Metro - Western Sydney Airport operational when Western Sydney International is open for passenger services.

The awarding of the final contract coincides with another significant project milestone, with Sydney Metro – Western Sydney Airport becoming the first rail infrastructure project in Australian history to commit to being certified carbon-neutral from the start of construction through to operation.

All carbon emissions generated during construction and operation will be reduced and offset.

Plenty of activity is already underway as part of this mega project, including preparations at the future Aerotropolis Station for tunnelling from the airport to the Aerotropolis site, which will commence in 2023.

This project will help shape the future of the vibrant and growing Greater Western Sydney region and connect commuters and travellers with the new Western Sydney International Airport, providing major economic stimulus and supporting more than 14,000 jobs during construction.