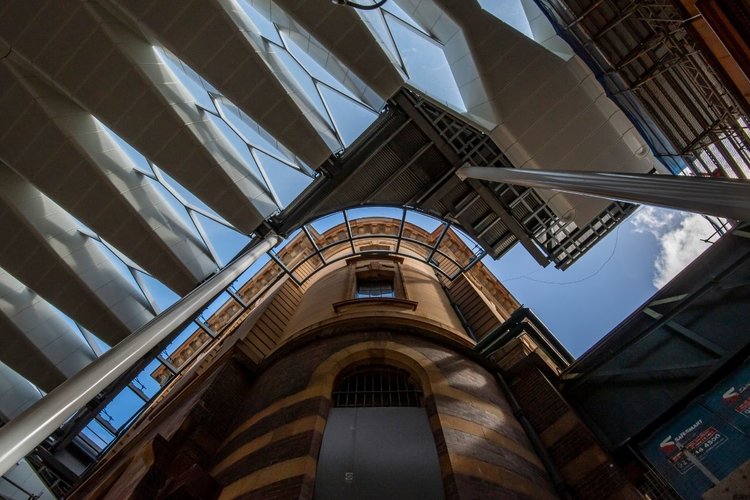 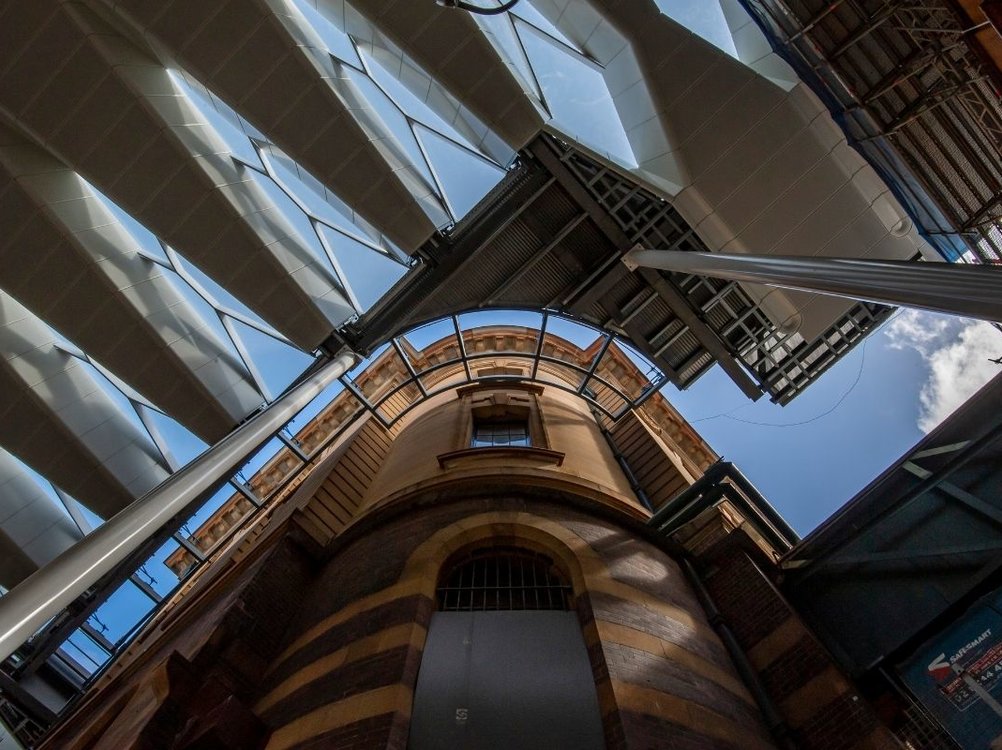 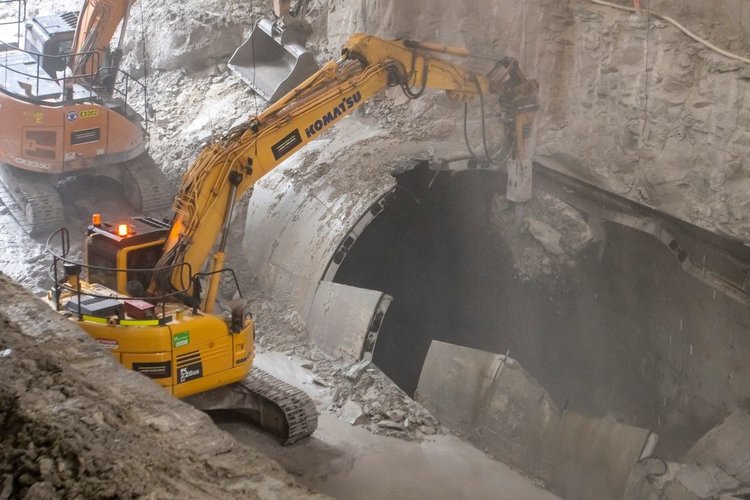 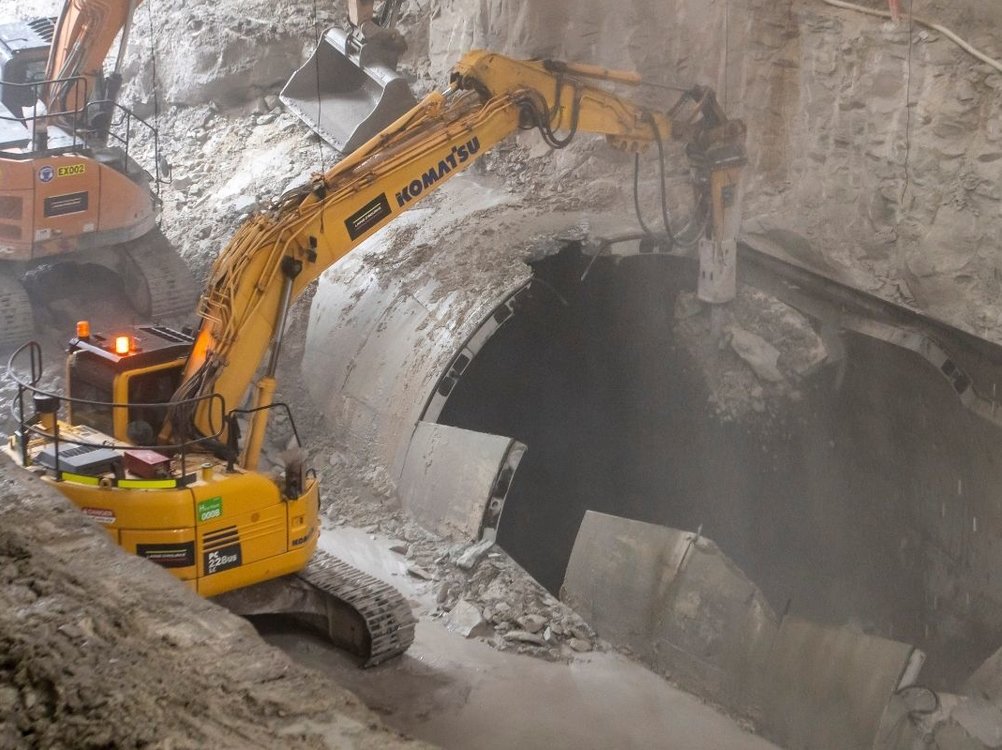 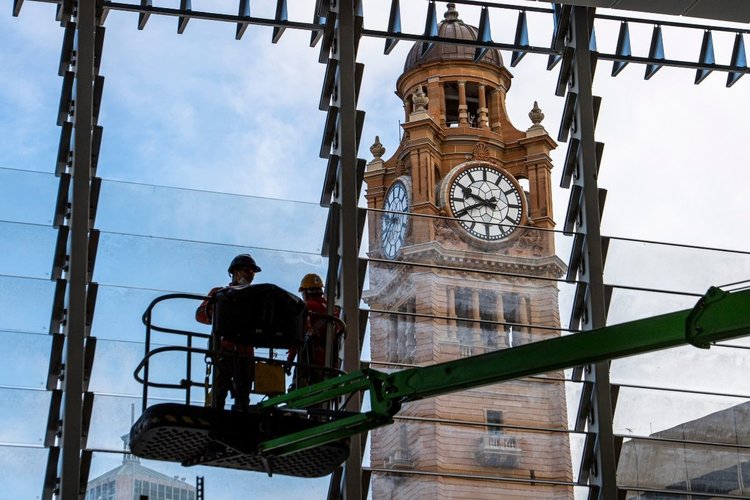 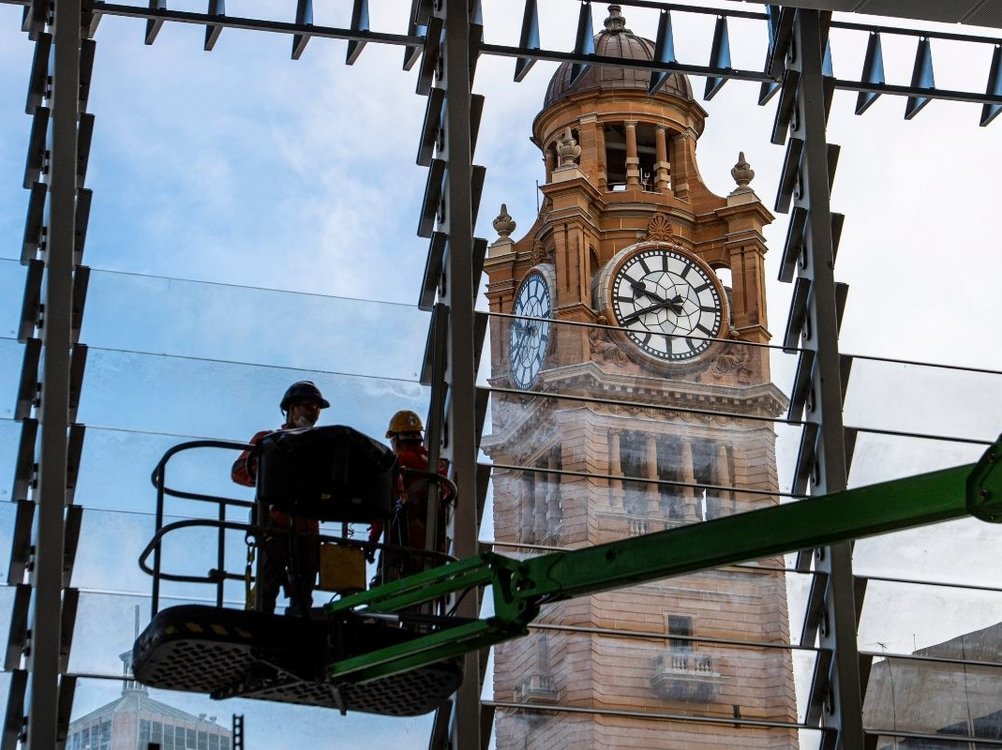 Excavation has reached the bottom of the new Sydney Metro station box at Central Station, which is 27 metres below ground level – a major milestone in construction under Australia’s busiest railway station.

The two underground Metro platforms at Central are being built differently to other Sydney Metro stations.

The brand new Metro station at Central is being built from the top down rather than bottom up, to deliver the platforms as quickly as possible while minimising the impact to commuters.

The two tunnel boring machines did not stop at Central but kept tunnelling through, which meant the final stage of excavating the station box was to smash through the twin tunnel sections from above using 14 excavators.

More than 280,000 tonnes of crushed rock has been removed from the station box, enough to fill about 46 Olympic swimming pools.

The 460-tonne steel structure of the new landmark Northern Concourse roof is also complete, with more than 500 louvres currently being installed on the eastern, northern and western ends of the roof, which was made in Kurri Kurri.

Excavation of the 19 metre-wide Central Walk underground link has reached about 75 per cent, and is on track to open in stages from next year. Central Walk will connect light rail customers with suburban trains, Metro trains, buses and regional services.

The work at Central Station is being delivered as part of the Sydney Metro City & Southwest project, which will see Metro rail services extend from Chatswood, through the city and beyond to Bankstown in 2024.