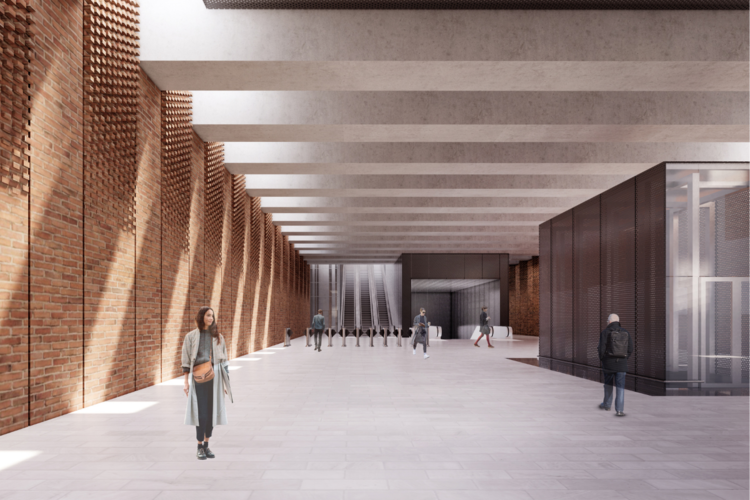 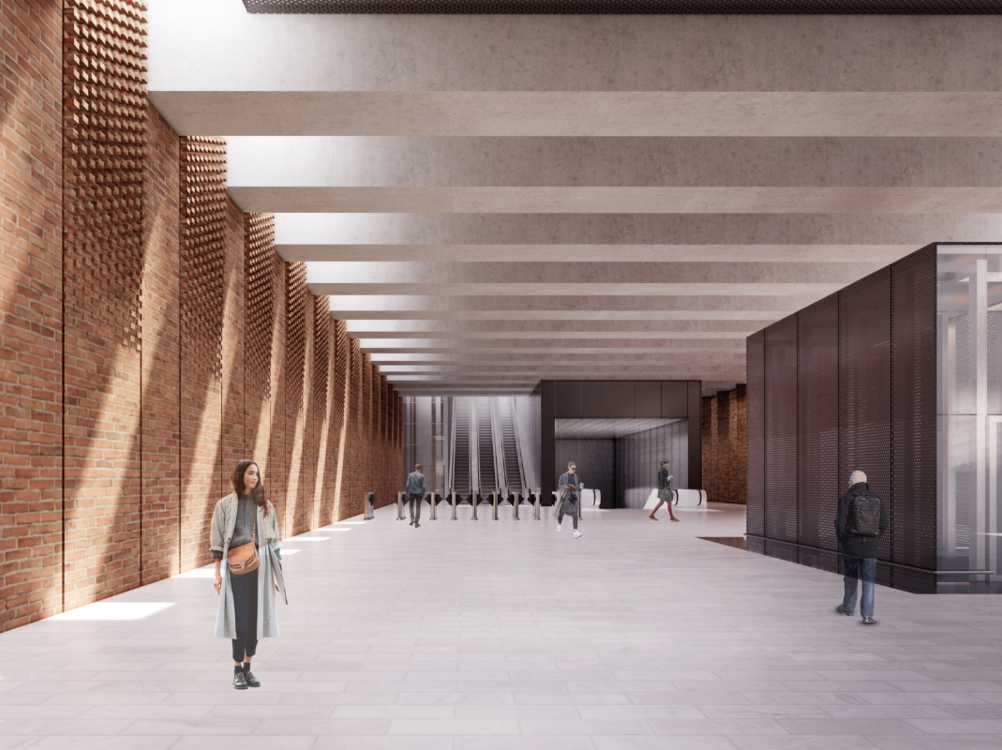 Construction company AW Edwards will deliver the station, which will include two entrances, footpaths, lighting, retail space, improvements to pedestrian and cyclist safety around the site and enabling works for future over station developments.

Crows Nest Station will be the first stop for metro services leaving Chatswood and headed towards the Sydney CBD when Sydney Metro is extended from the North West in 2024.

The station will provide new metro rail access to the Crows Nest residential area, local schools and businesses and serve people within walking and cycling distance.

The project will support hundreds of new jobs, with more than 300 workers on site during peak phases of construction activity.

Construction of the station will start in January 2021 and is due to be completed in 2023.

A delivery partner for the future over station developments above Crows Nest Station will be selected via a separate tender process.

This has also allowed the over station developments to be further incorporated into an integrated planning outcome, consistent with the Department of Planning, Industry and Environment’s recently released St Leonards and Crows Nest 2036 Plan.

Have Your Say On The Western Sydney Airport Metro Project