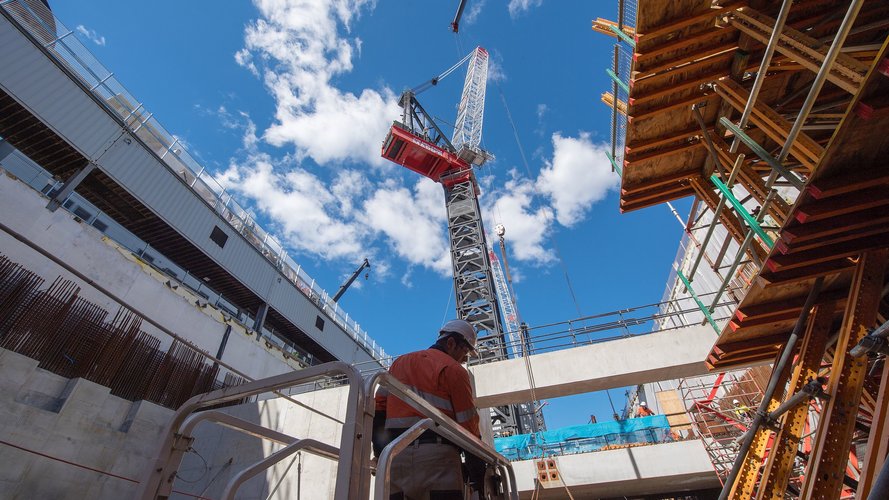 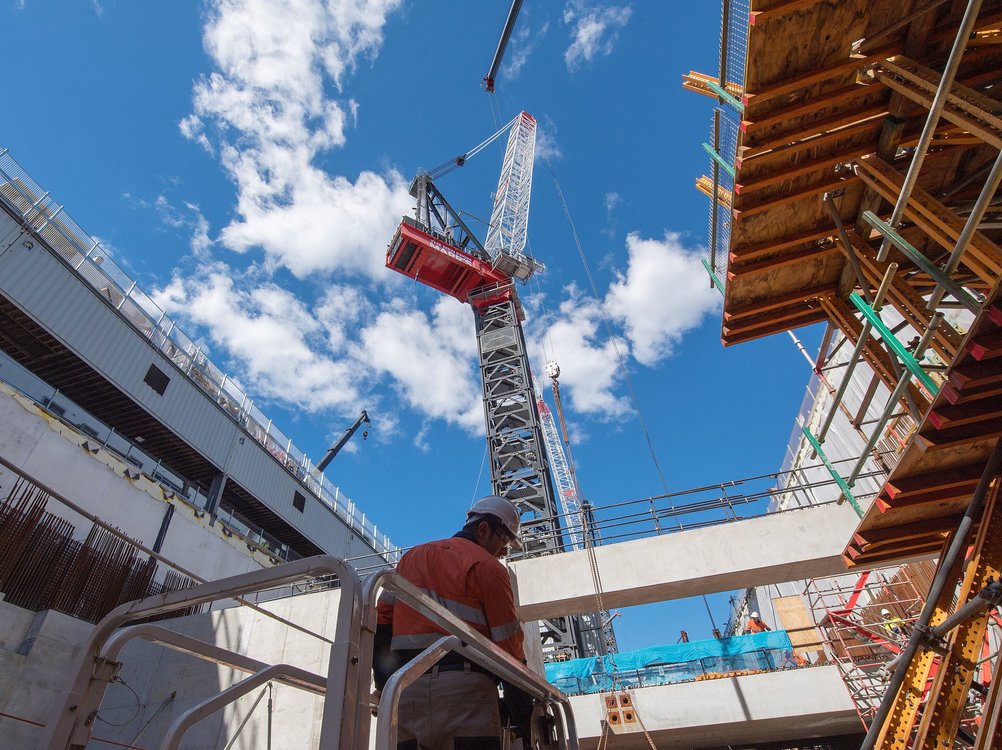 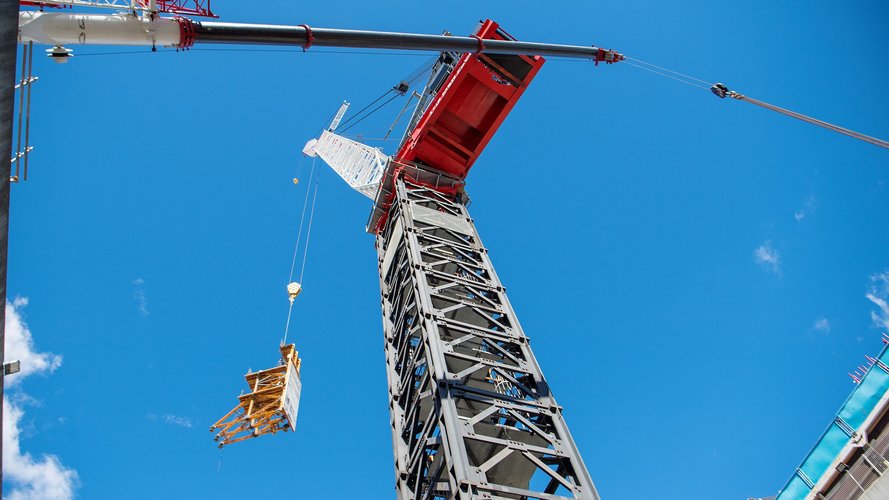 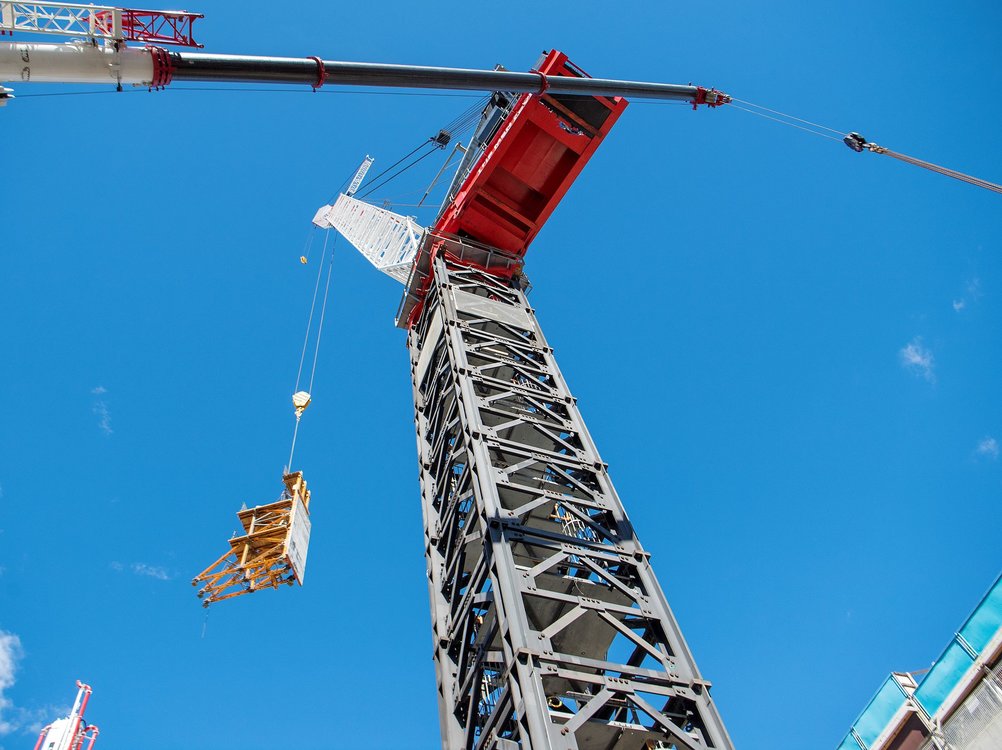 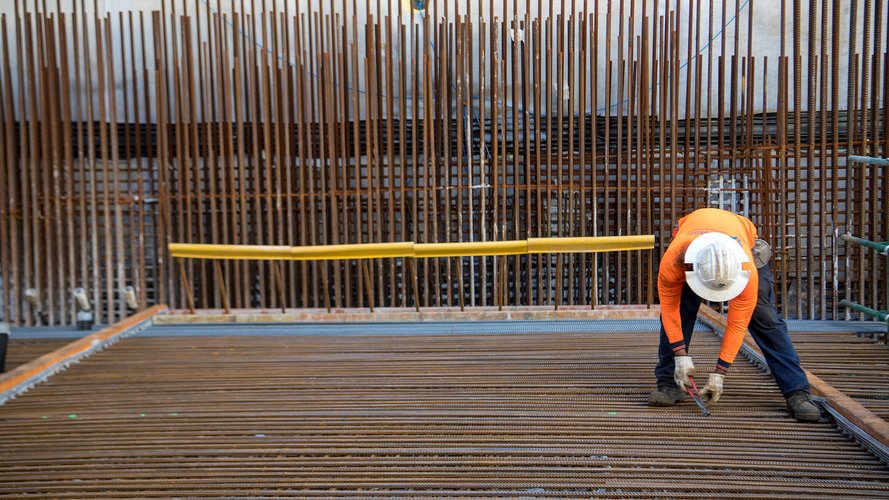 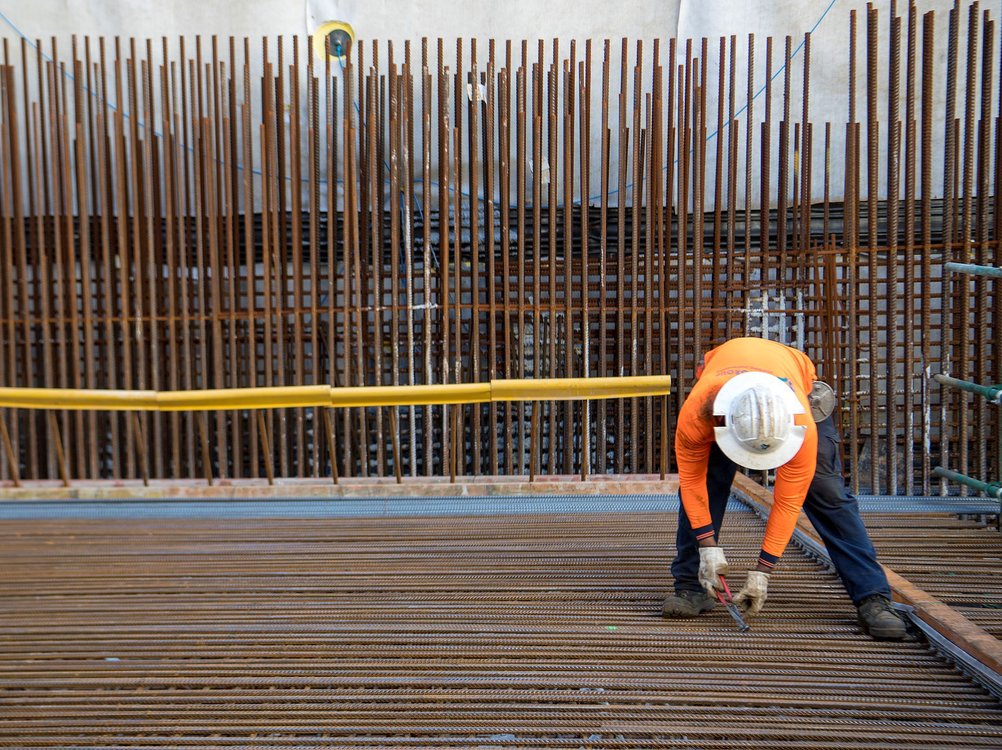 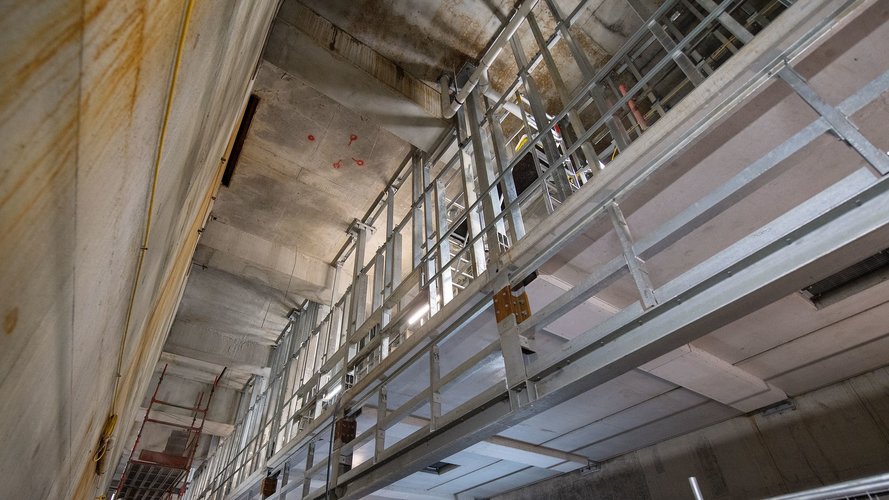 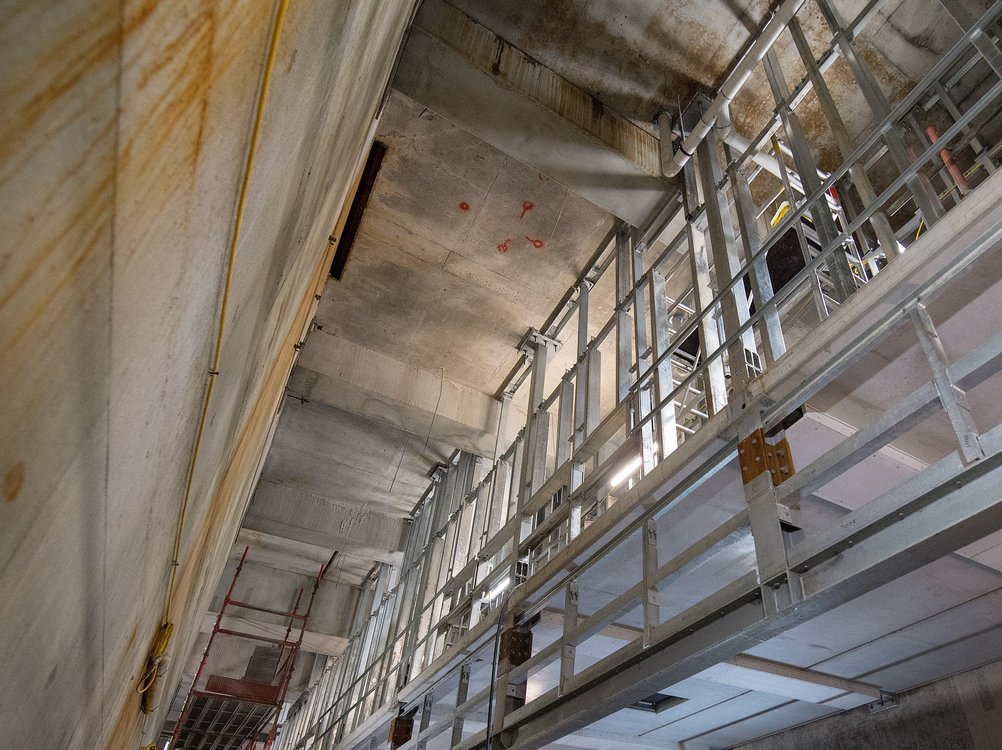 Work is progressing well at the Crows Nest Station site with the platforms almost complete and work about to start to build up to the new station entrances.

So far, 63 large precast beams, up to 25 metres long, 1.7 metres tall and weighing up to 70 tonnes each, have been installed to form the base of the station concourse, where future customers will enter the station through the Opal gates.

Once built, the team will have installed 3.25 kilometres of precast concrete beams – that’s equal to the length of 27 Sydney Metro trains.

Approximately 5,965 tonnes of structural reinforcement has also been installed at Crows Nest, which is almost the weight of the Eiffel Tower’s metal structure.

The tower crane being used on site is the largest capacity tower crane in the world and is able to operate in wind speeds up to 20 metres per second. This, along with its superior operating speed, allows far higher levels of productivity.

As one of seven new underground stations on the Sydney Metro City & Southwest project, the new station at Crows Nest will provide direct train access to the Sydney CBD and beyond for the first time.