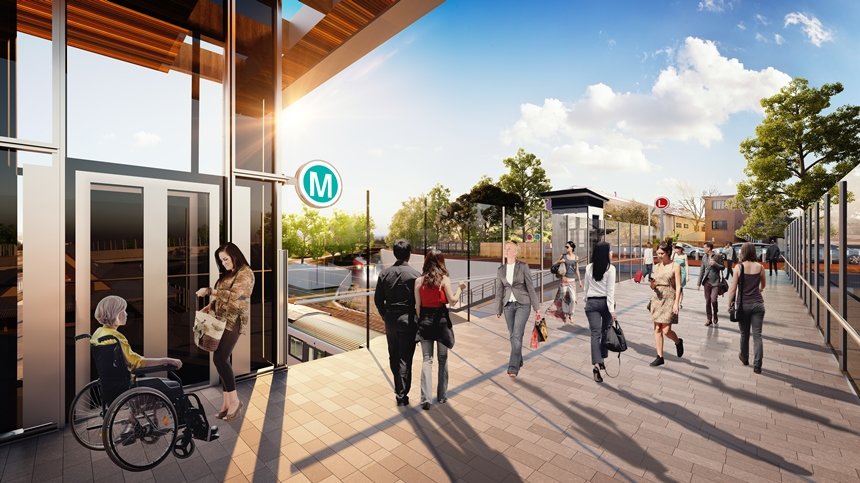 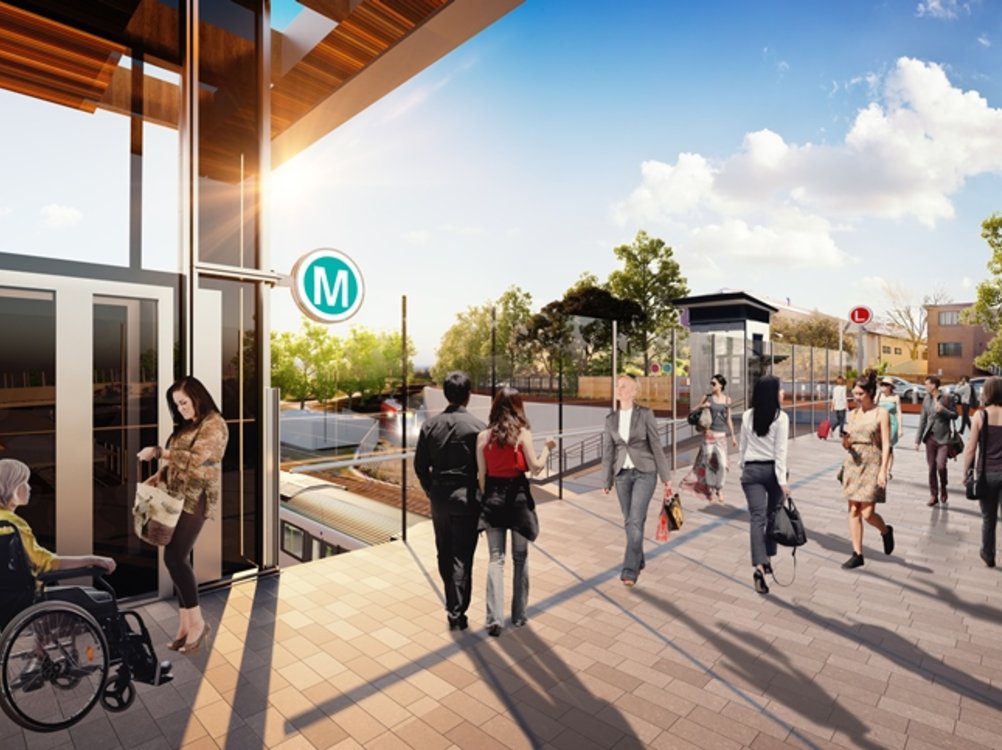 A $26 million contract has been awarded to help deliver the metro upgrade of the T3 Bankstown Line between Sydenham and Bankstown.

Metron T2M, a joint venture between Arcadis Australia Pacific Pty Ltd and Mott MacDonald Australia Pty Ltd, will deliver design services for the stations and the railway corridor between Marrickville and Punchbowl.

The metro upgrade means all 11 stations will be fully accessible, including:

Corridor works will include the design of cabling systems, track, upgrades to bridges including anti-throw screens, retaining walls and security fencing along the corridor. In 2024, customers using the upgraded Bankstown Line stations will get 15 trains an hour during the peak in each direction – a major boost to train services for customers.

Currently on the Bankstown Line, stations like Hurlstone Park and Canterbury get as few as four trains an hour in the peak.

Upgrade complete between Epping and Chatswood