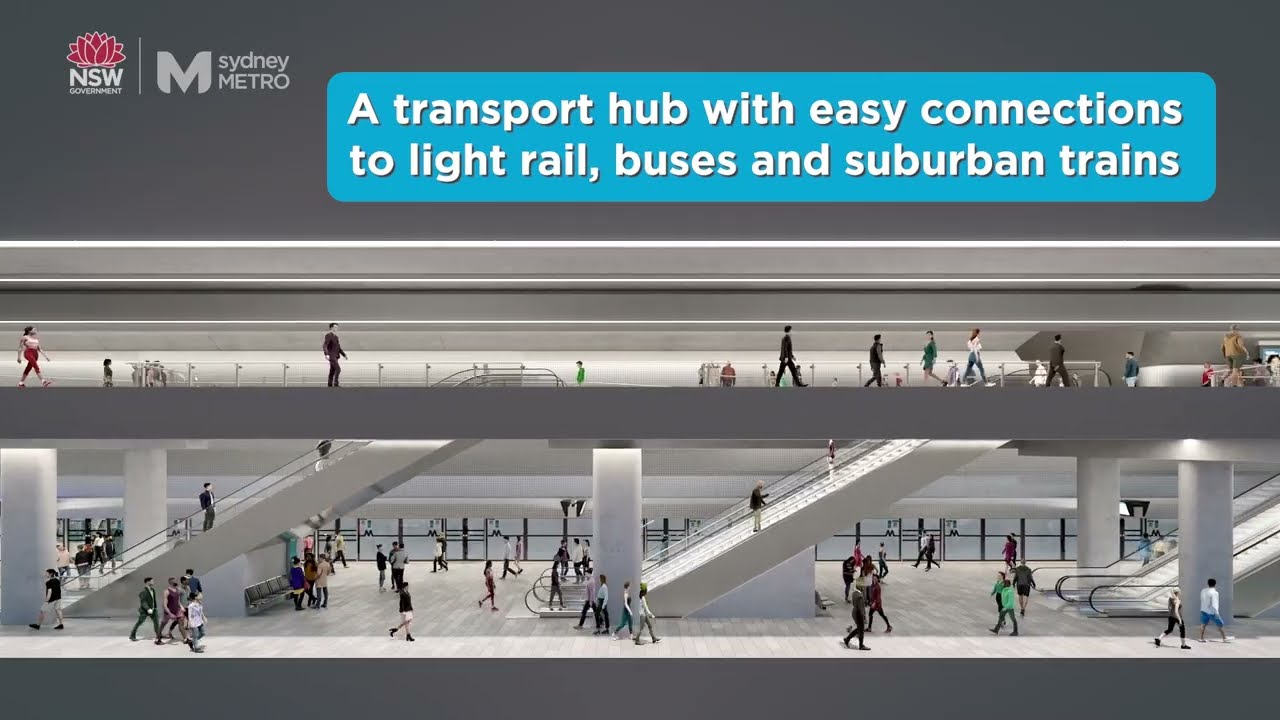 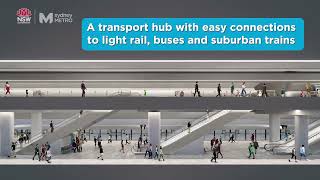 A vibrant new metro destination is set to transform Hunter Street in the heart of the Sydney CBD as part of Sydney Metro West.

Hunter Street Station is one of nine new metro stations for the 24km Sydney Metro West line that will link Greater Parramatta and Sydney CBDs.

The station will be located in the commercial heart of the city and will provide customers with easy connections to George Street, Light Rail, Sydney Trains services at Wynyard and Martin Place, while new underground walkways will allow easy transit from Martin Place to Barangaroo.

The plans are on public exhibition until 30 January 2023 on the Sydney Metro West interactive portal.