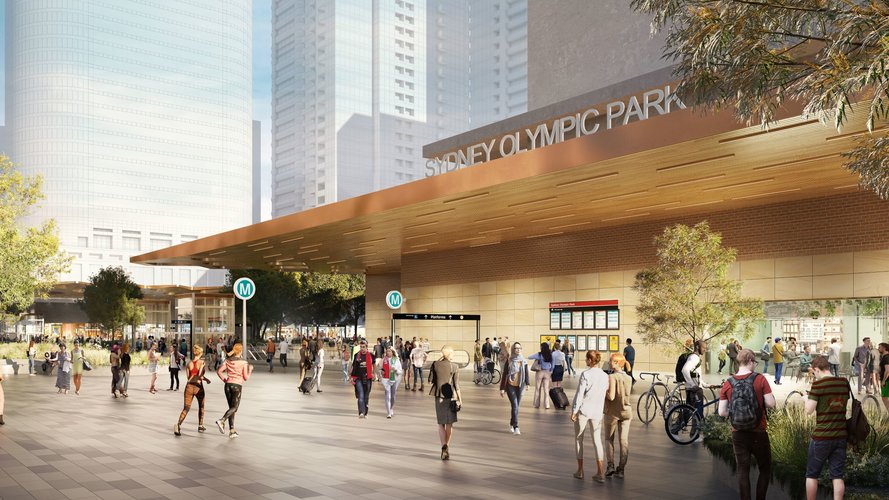 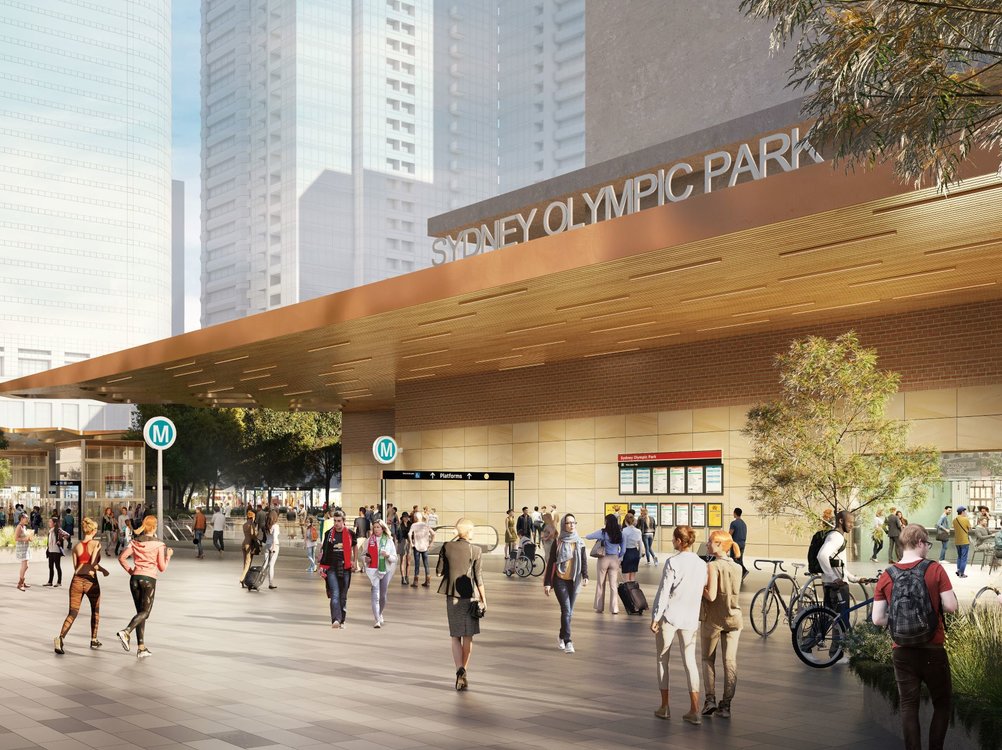 Planning is progressing on the mega Sydney Metro West project, with the community again invited to have their say about the nine confirmed stations and the precincts around them.

This is the third Environmental Impact Statement for Sydney Metro West and outlines how Sydney Metro will deliver rail infrastructure, stations, precincts and operations between Westmead and the Sydney CBD.

This is an opportunity for the community to reflect on their local area and think about how brand new Sydney Metro stations and precincts can integrate with and build on the character of these areas.

With a target travel time of about 20 minutes between Parramatta and the Sydney CBD, it will link new communities to rail services and support employment growth and housing supply.

Work on Sydney Metro West started at The Bays in 2020. With two major tunnelling contracts now awarded and work already underway, tunnel boring machines will be in the ground before the end of the year.

The project received its first major planning approval for the project concept and station excavation and tunnelling between Westmead and The Bays in March 2021. A second approval, for tunnelling and station excavation between The Bays and the Sydney CBD, including excavation of Pyrmont and Hunter Street Station is currently being assessed by the Department of Planning and Environment. This Environmental Impact Statement is the final approval required to allow Sydney Metro to construct a fully operational railway by 2030.

Future planning approvals will consider over and adjacent station development at various locations and will be subject to further community and stakeholder engagement.

This Environmental Impact Statement will be open for public comment until 4 May 2022.

Visit our virtual engagement room to tour a station and find out more about this Environmental Impact Statement.